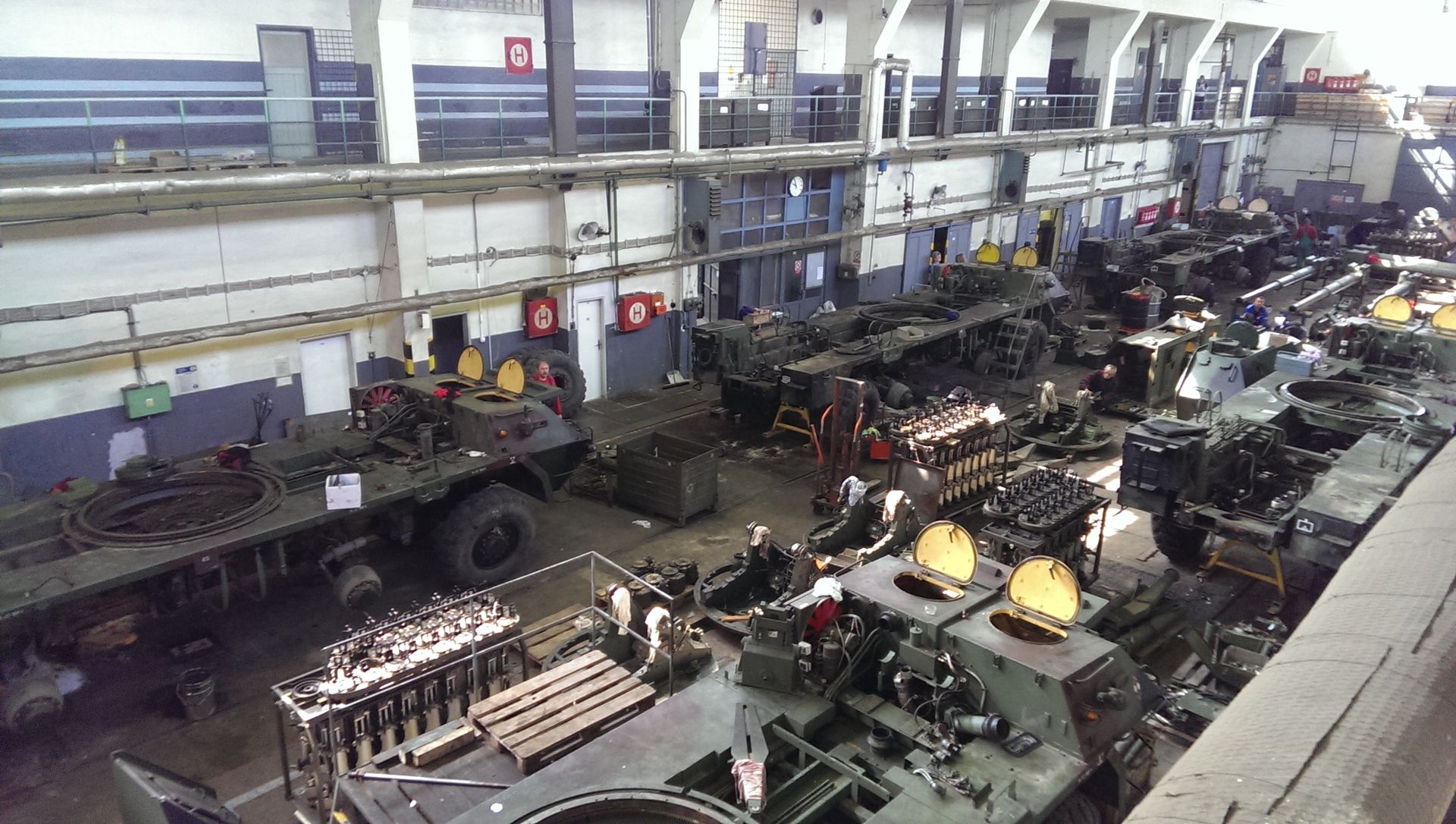 Ukroboronprom State Concern has made an agreement with at least six NATO member countries on the joint production of heavy weapons and military equipment.

This is stated in the press release of the Ukrainian state concern.

For joint production, it is planned to use existing capacities and newly created capacities in safe locations.

“Ukraine is being integrated into NATO’s defense industry,” the statement said.

Ukraine has signed agreements with Poland, the Czech Republic, France, Denmark and several other unnamed countries. 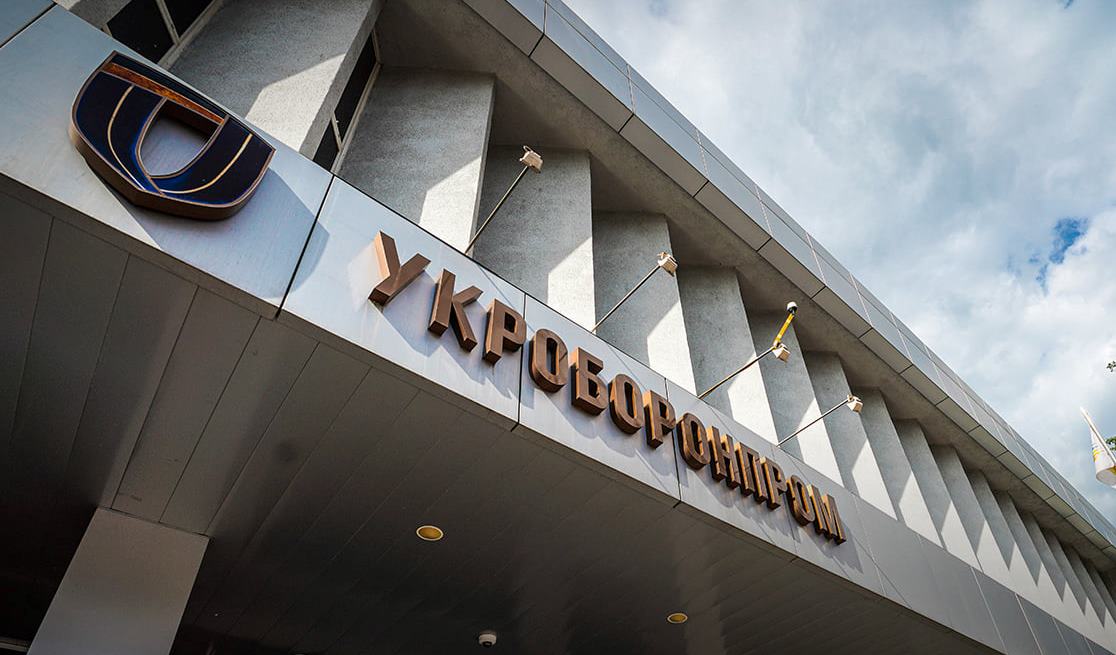 As previously reported, one of the last signed agreements was an agreement with the Czech Republic.

Ukroboronprom State Concern and the Agency for Intergovernmental Defense Cooperation of the Ministry of Defense of the Czech Republic have agreed on the creation of a joint defense cluster.

This deal was signed as part of the agreements between Volodymyr Zelensky, President of Ukraine and Petr Fiala, Prime Minister of the Czech Republic.

The creation of a defense cluster includes the following: 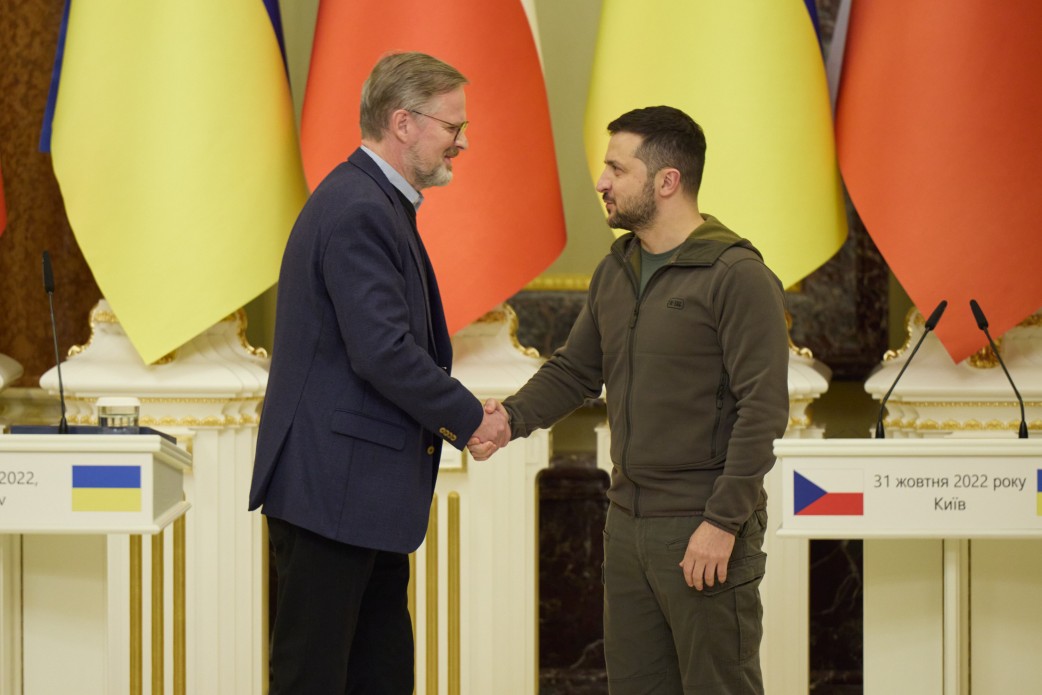 In general, for the accelerated development of existing international defense projects and the appearance of new ones, Ukroboronprom State Concern and the Ministry of Foreign Affairs of Ukraine agreed on further coordination of actions.

This should help attract more foreign partners to strengthen Ukraine’s defense industry, as Ukraine is a defense outpost for the entire Western world.