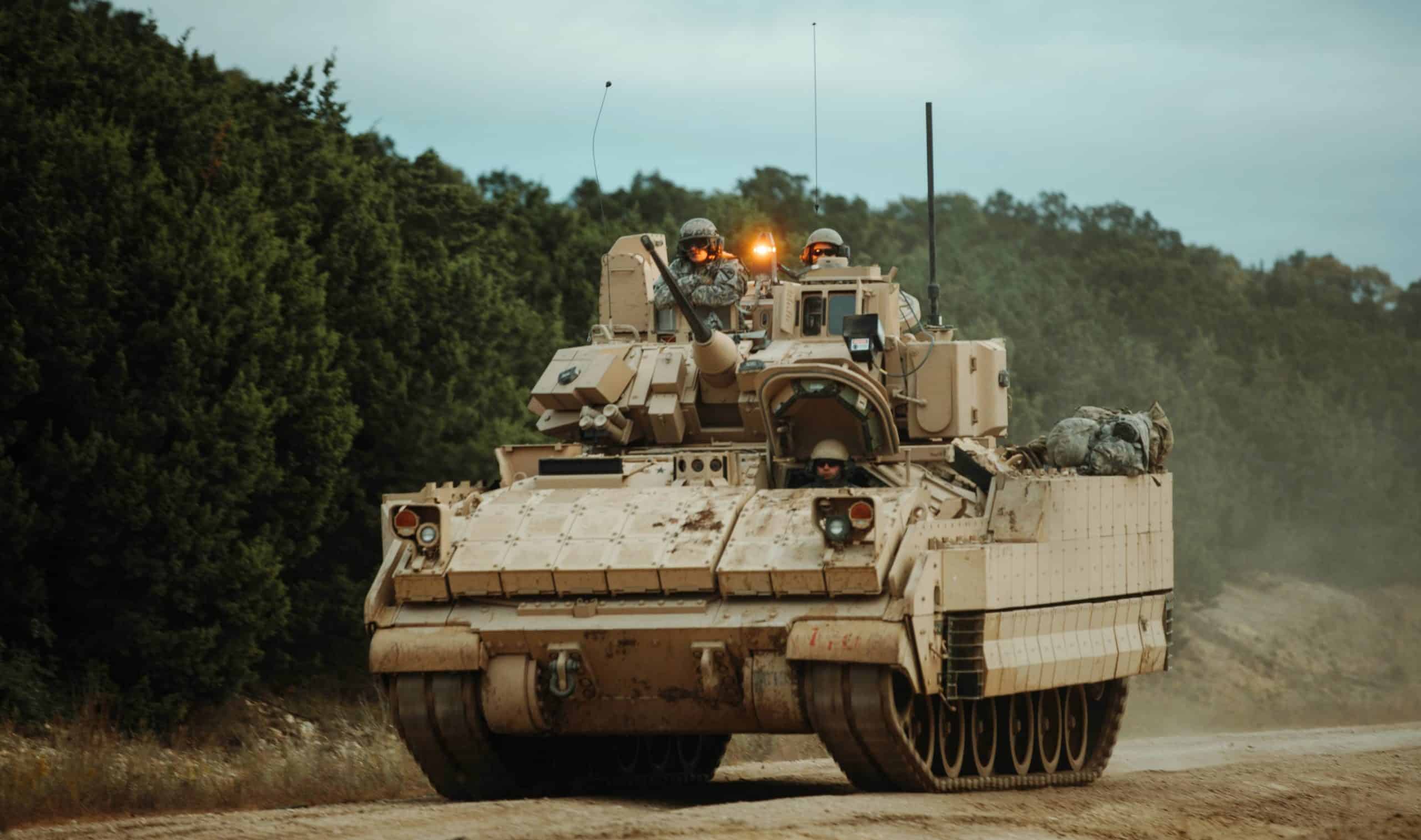 Reuters news agency reported about this, citing two representatives of the American government.

An official statement on the transfer of armored vehicles will be released on Friday, January 6.

The day before, U.S. President Joe Biden confirmed that the issue of transferring American IFVs to Ukraine was indeed being discussed.

The M2 Bradley is the main infantry fighting vehicle in service with the United States Army. It has been produced since 1981 by BAE Systems. During the IFV’s development, the design engineers required that the vehicle be as fast as the M1 Abrams tank and capable of performing the same transport functions as the tracked M113 APC.

The Bradley is armed with a M242 Bushmaster 25mm autocannon. The equipped ammunition is 300 rounds, while the carried ammunition is 600. Armor-piercing, sub-caliber, and high-explosive ammunition are also in the IFV’s arsenal. Bradley also has a TOW ATGM launcher. Additional armament — the M240C machine gun. The IFV can be equipped with a mounted, so-called embrasure weapon – six M231 5.56mm fixed automatic rifles in loopholes.

Aluminum armor is used to weld the IFV hull.

The engine compartment is located in the front right part of the hull. The vehicle has a 500 hp turbodiesel engine. The transmission has three fixed “forward” gears and one “back.”

The driver sits to the left of the engine compartment.

Places for the commander (right) and gunner are set out in the IFV turret.

Besides the United States, M2 Bradley is in service with Greece, Croatia, Saudi Arabia, and Lebanon.