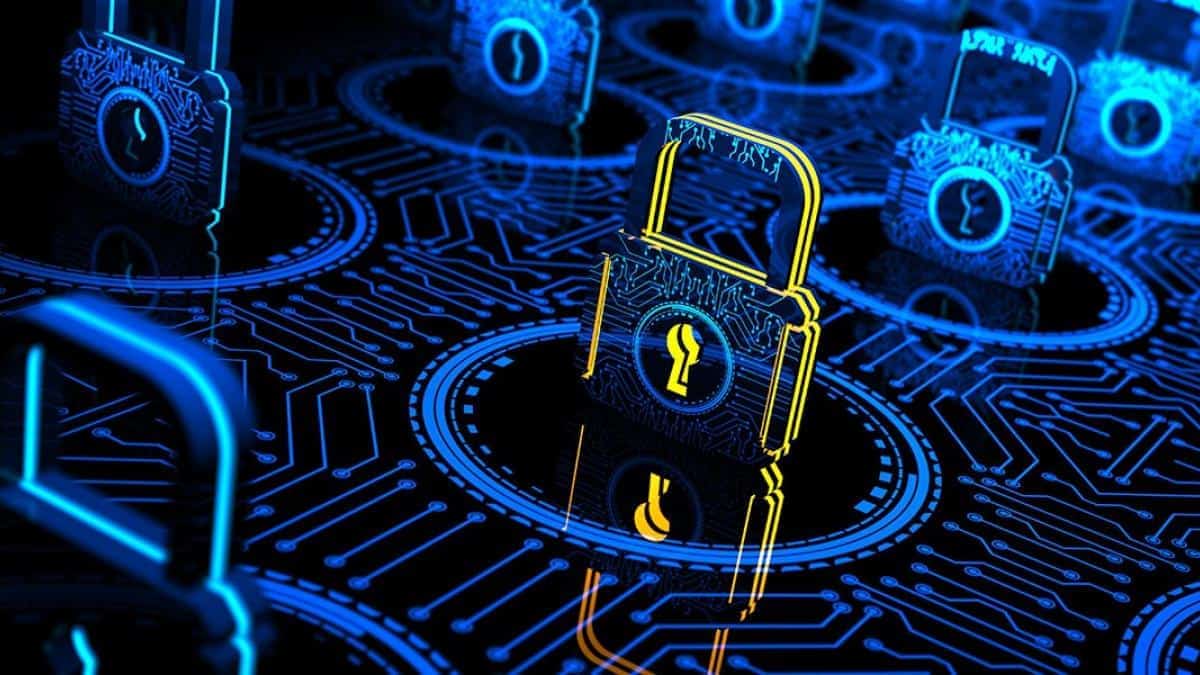 Ukraine was hit by massive cyberattack

It is reported by Ukrinform.

Currently, the troubleshooting is ongoing, and cyberpolice started an investigation. At this time, the authorities calls to use other official web resources of the Ministry of Education and Science: Facebook, Telegram, Twitter, YouTube, Instagram, TikTok.

As Suspilne added, the hackers also attacked the portal “Diia,” which as of 8 morning did not work.

Vice Prime Minister – Minister of Digital Transformation Mykhailo Fedorov wrote in his Telegram that the data of the citizens of Ukraine were not affected as a result of a hacking attack on state web resources.

Fedorov stressed that some of the sites that were attacked by hackers were disabled by administrators for the purpose of localization and cyber tracking. Now most sites have already been restored. 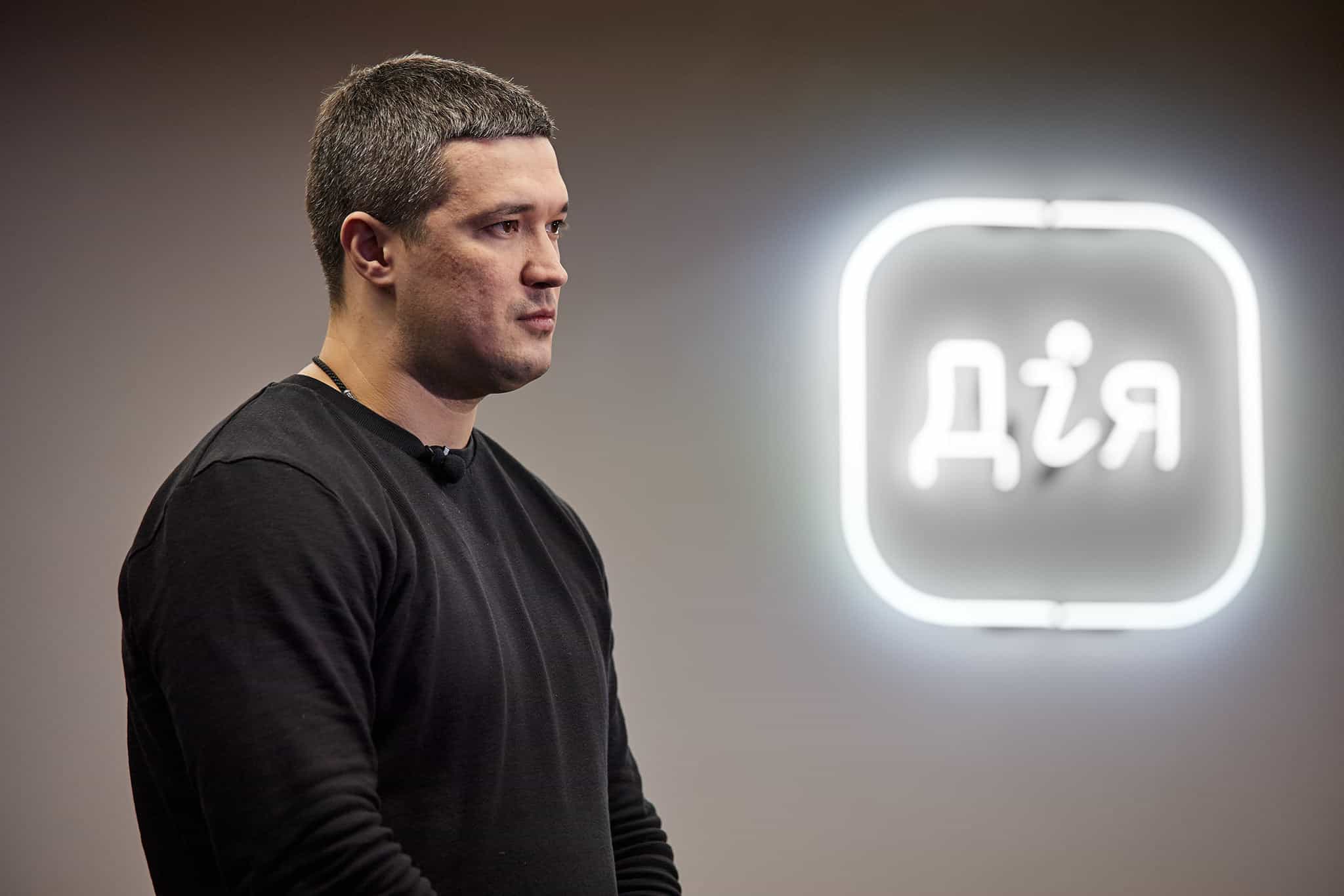 The Service of Special Communications and Information together with the Security Service of Ukraine and cyberpolice collects digital evidence and conducts an investigation of the incident.

As reported in the cyberpolice, the issue of opening criminal proceedings under Art. 361 (unauthorized interference in the work of computers, automated systems, computer networks or telecommunications networks) in connection with the cyber attack on the sites of government agencies is being resolved.

According to the Vice Prime Minister, the specialists of the Ministry of Digital Transformation provide assistance to the SSU, cyberpolice and the State Service of Special Communications.