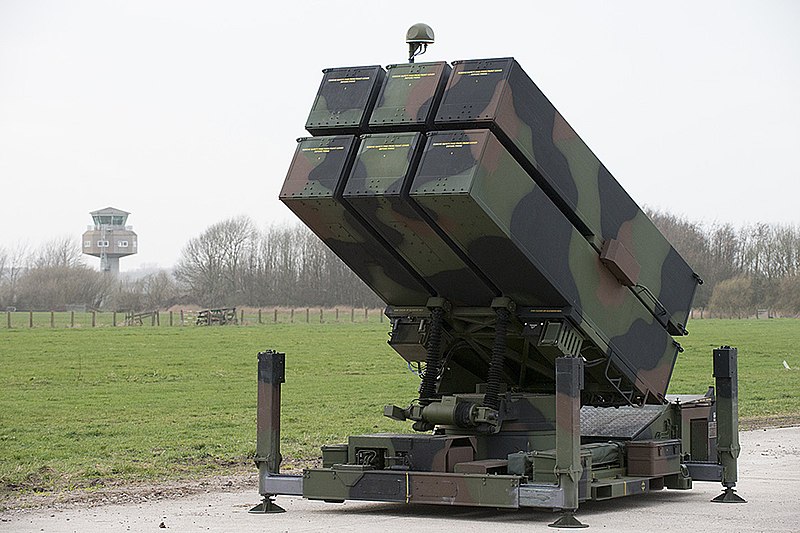 16 September, 2022 A Dutch NASAMS launcher in position near Falkenberg Air Base

The first two NASAMS SAM batteries will arrive in Ukraine within the next two months.

This was stated at a briefing by Pentagon spokesman Brigadier General Patrick S. Ryder, according to European Pravda.

As Pentagon official specified, “the two NASAMS systems are expected to be delivered within the next two months or so. These defense systems will further strengthen Ukraine’s defense against air threats.” 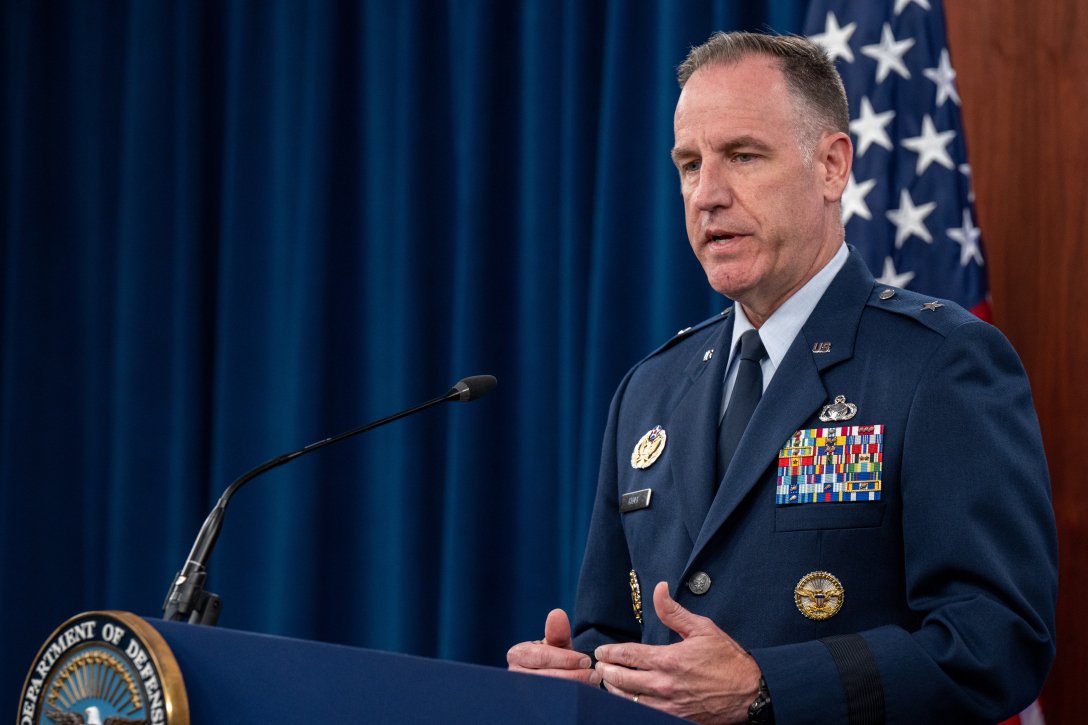 At the end of August, the US Department of Defense signed a contract with Raytheon Missiles & Defense to purchase two NASAMS systems. The transaction amount is $182 million.

According to the Pentagon, the estimated date for the completion of the air defense system is August 23, 2024.

Such SAMs, which will arrive in Ukraine in the coming months, are likely to be supplied by the batteries in service with the United States or allies. 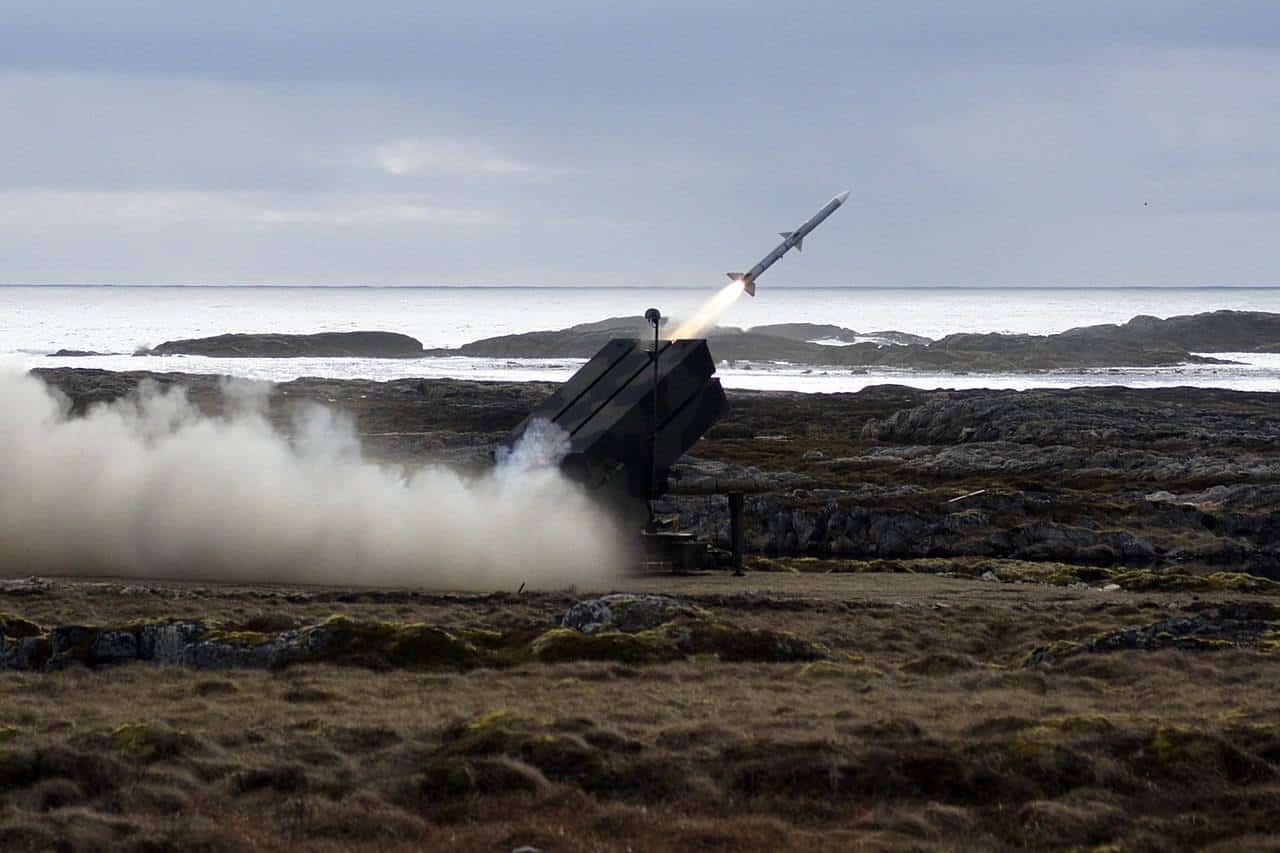 The NASAMS systems are produced by a consortium including the American corporation Raytheon Technologies and the Norwegian group Kongsberg. The system includes launchers, Raytheon AN/MPQ-64F1 Sentinel radar stations from the Raytheon and Kongsberg consortium.

Raytheon is responsible for supplying its AIM-120 AMRAAM medium-range air-to-air missiles for this system, and Kongsberg supplies launchers.

Each mobile launcher has six containers with anti-aircraft missiles.

The range of the anti-aircraft system in the NASAMS II configuration using AIM-120С AMRAAM missiles is up to 25 km, and the reach in altitude is up to 14-15 km.

The NASAMS SAM is in service or delivered to 12 countries.