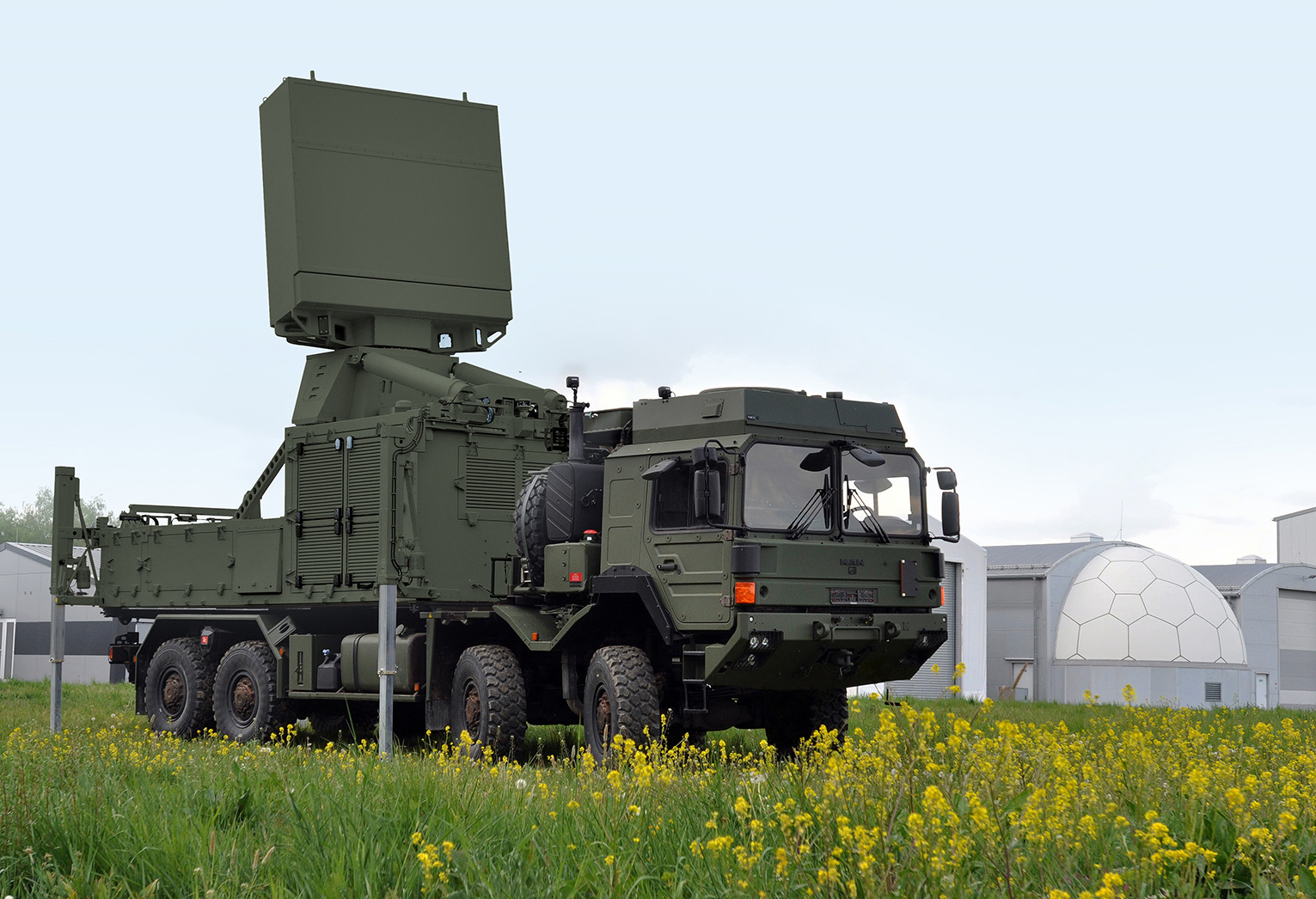 The relevant contract was released on the company’s website.

Two more TRML-4D radars will be delivered to Ukraine to strengthen the air defense.

As part of the double-digit million euro order, the two radars will be delivered within the next three months, the company stated.

It is also noted that at the beginning of this year, HENSOLDT has already signed a contract for four TRML-4D radars as part of the production and supply of the German IRIS-T SLM air defense system for Ukraine. 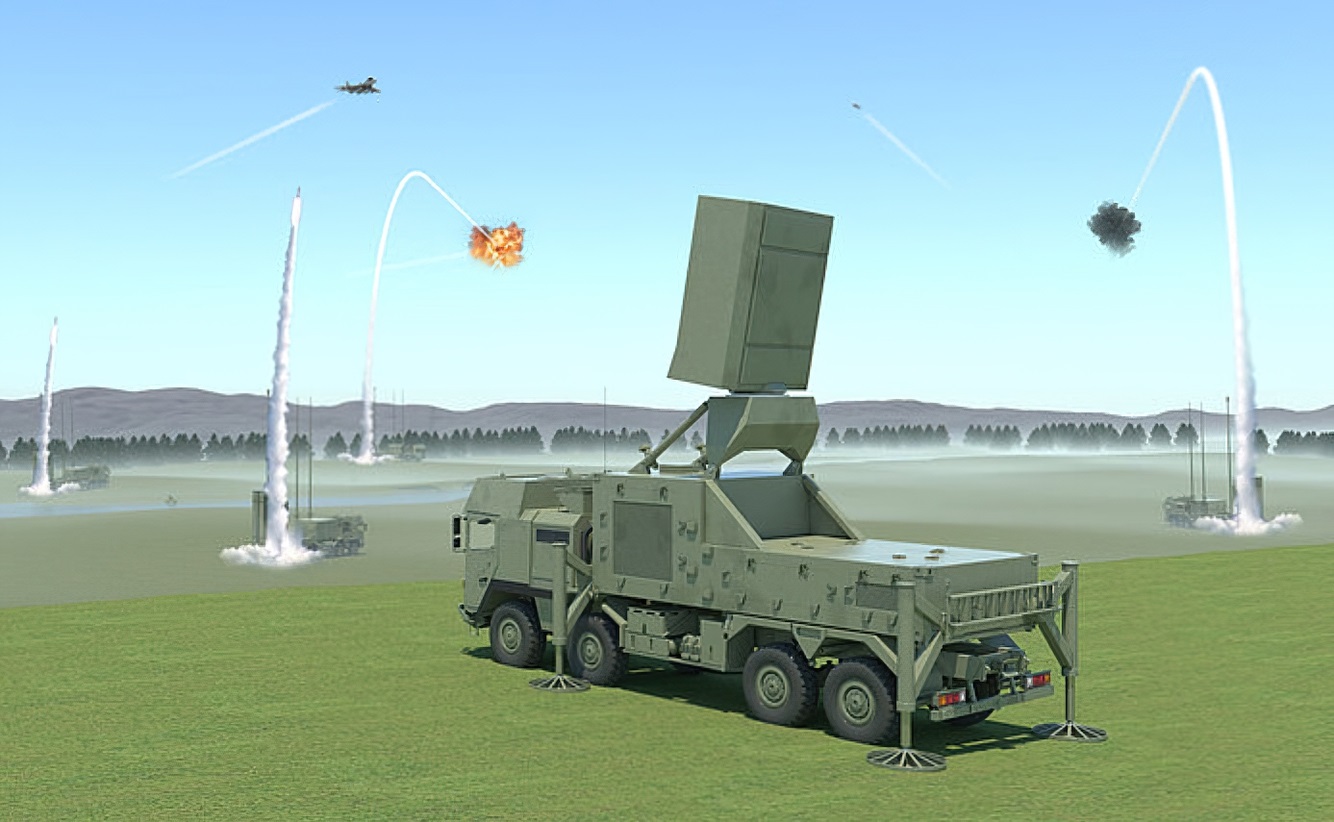 “This contract award is not least due to the excellent operational results that have been achieved since the deployment (of the TRML-4D radar – ed.) in the country, which further strengthens Ukraine’s defense capabilities,” Thomas Mueller, CEO of HENSOLDT, said.

The first TRML-4D multifunctional radar arrived in Ukraine in October 2022.

“The radars for Ukrainian air defense protect lives and we are proud to be able to deliver much-needed equipment at short notice,” Müller said. 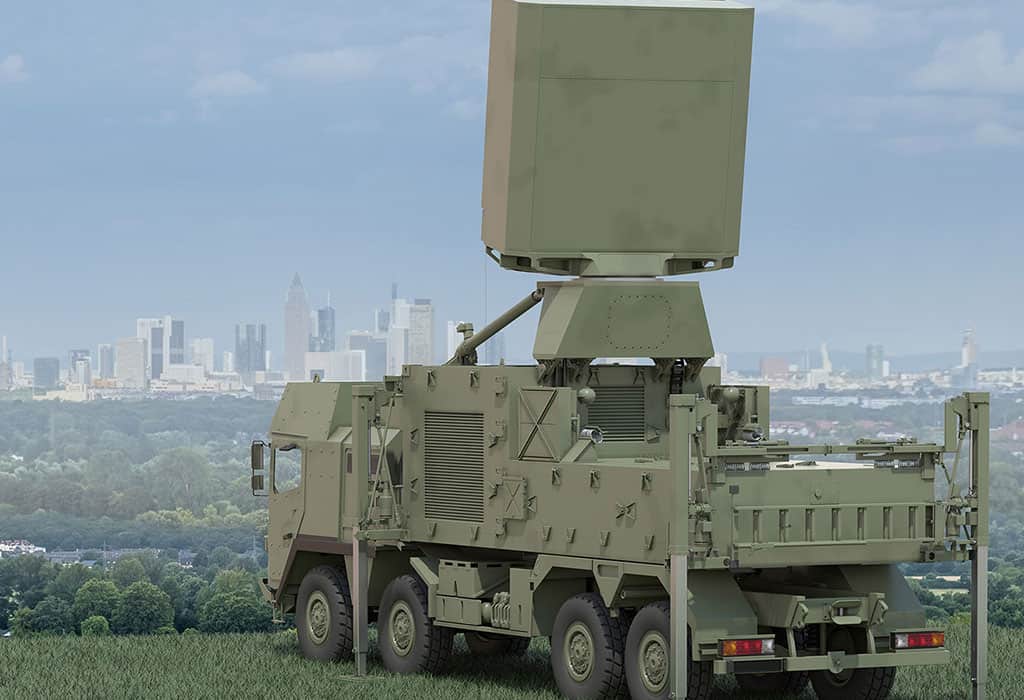 TRML-4D is a mid-range mobile multifunctional C-band radar developed in 2018 that uses an active electronically scanned array (AESA) based on solid-state gallium nitride (GaN) elements. It is the main detecting component of the IRIS-T SLM SAM battery.

The radar allows for the detection, tracking, and identification of various types of air targets, including small-size, high-speed, low-flying, and/or maneuvering cruise missiles.

According to the developer, the radar allows to simultaneously detect and track up to 1,500 different air targets at ranges between 0.01 and 250 km with a maximum detection altitude of 30 km.