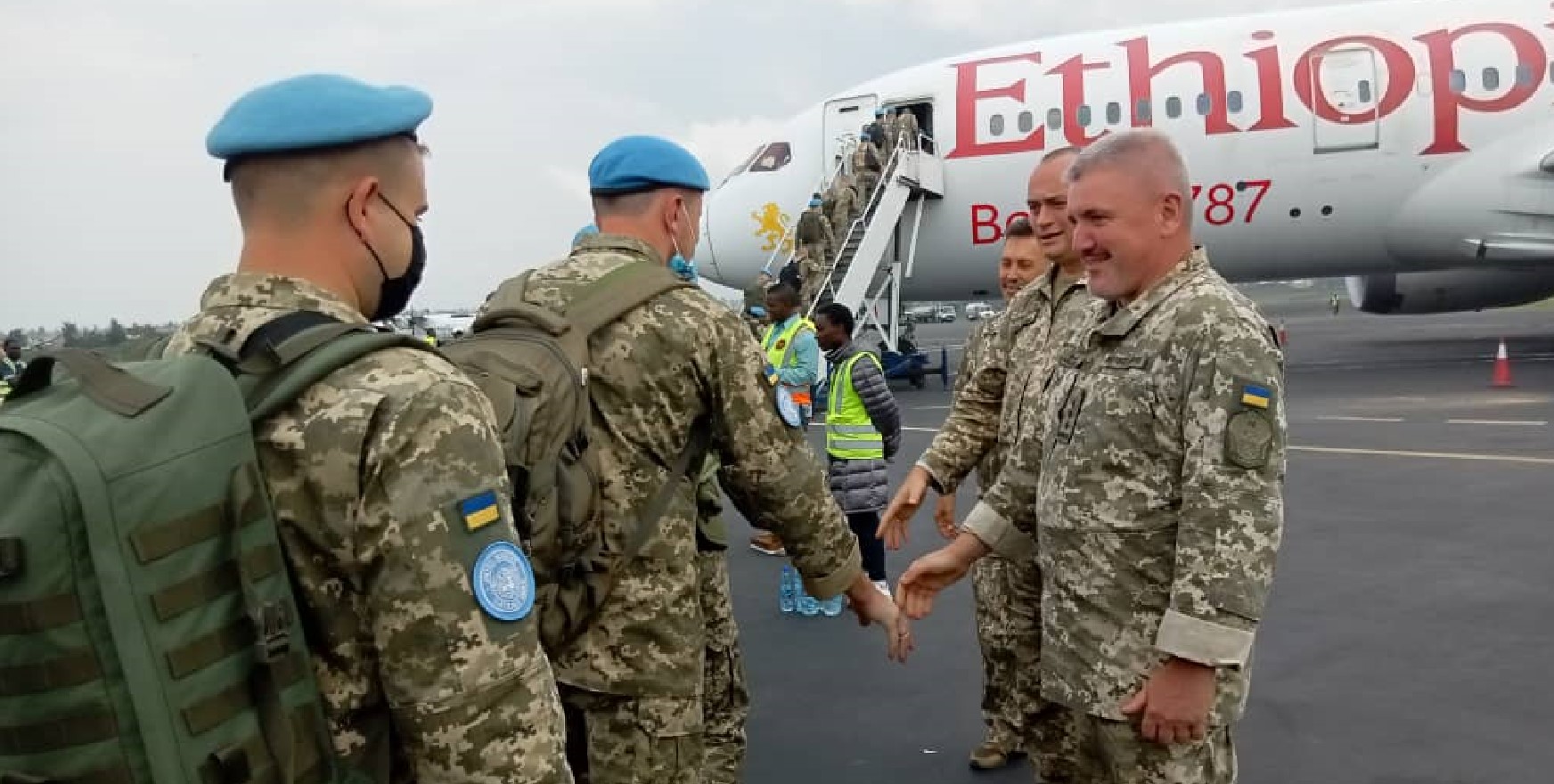 This was reported on the page of the United Nations Organization Stabilization Mission in the Democratic Republic of Congo (MONUSCO).

The Force commander Lt Gen Marcos De Sá Affonso Da Costa has appreciated their 10 years of immense contribution for the cause of serving the people of the DRC.

In March of this year, President Volodymyr Zelensky by his decree recalled Ukrainian peacekeepers from around the world.

The decree concerned the recall of the national contingent and national personnel who participated in international operations to maintain peace and security. 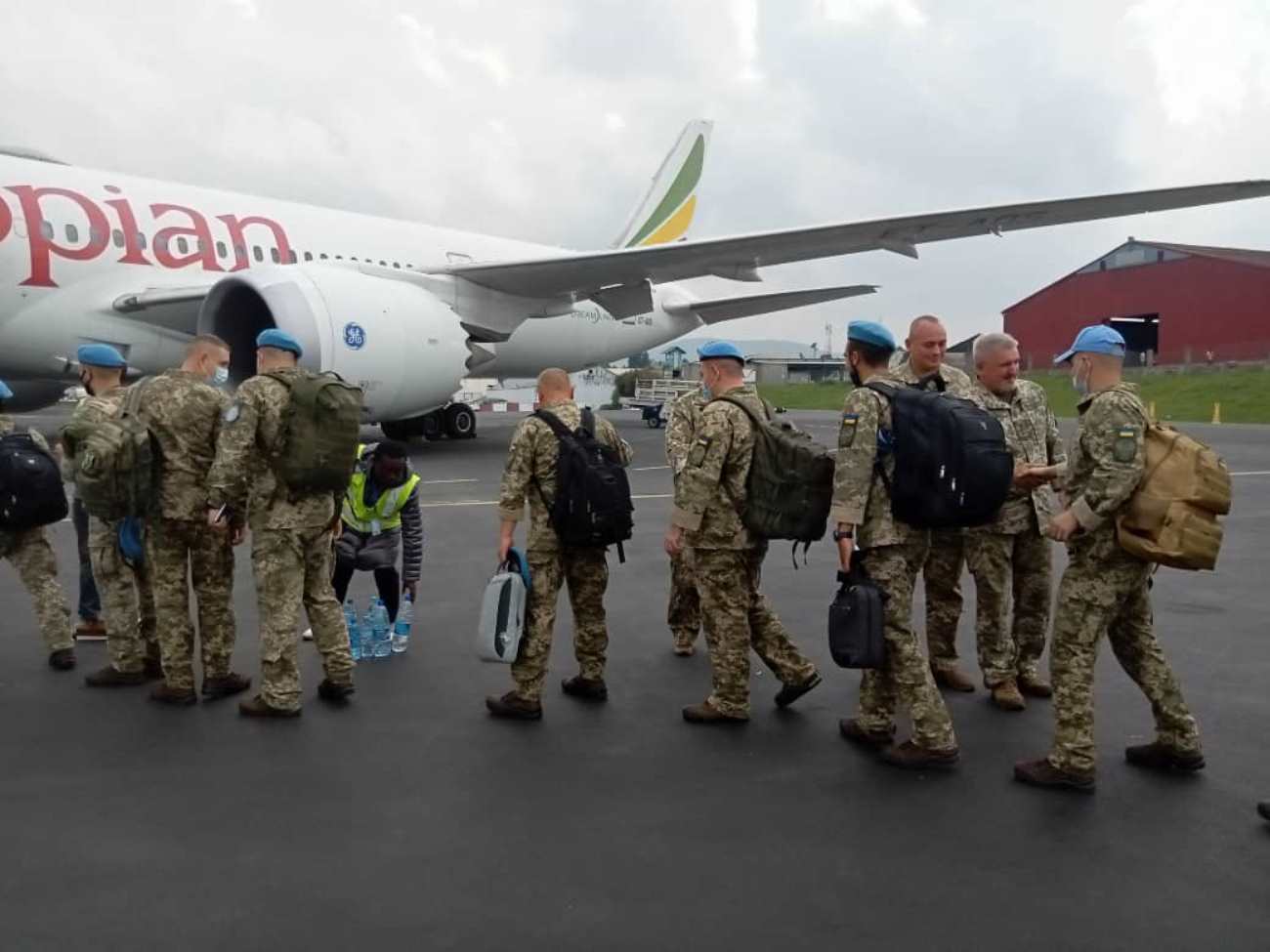 The decision was made in connection with the armed aggression of the Russian Federation against Ukraine.

The Ukrainian peacekeeping operation in the Democratic Republic of the Congo began in 2012.

In May 2019, the tenth rotation of units of Ukrainian peacekeepers took place in the DRC as part of the 18th Separate Helicopter Detachment of the Armed Forces of Ukraine. 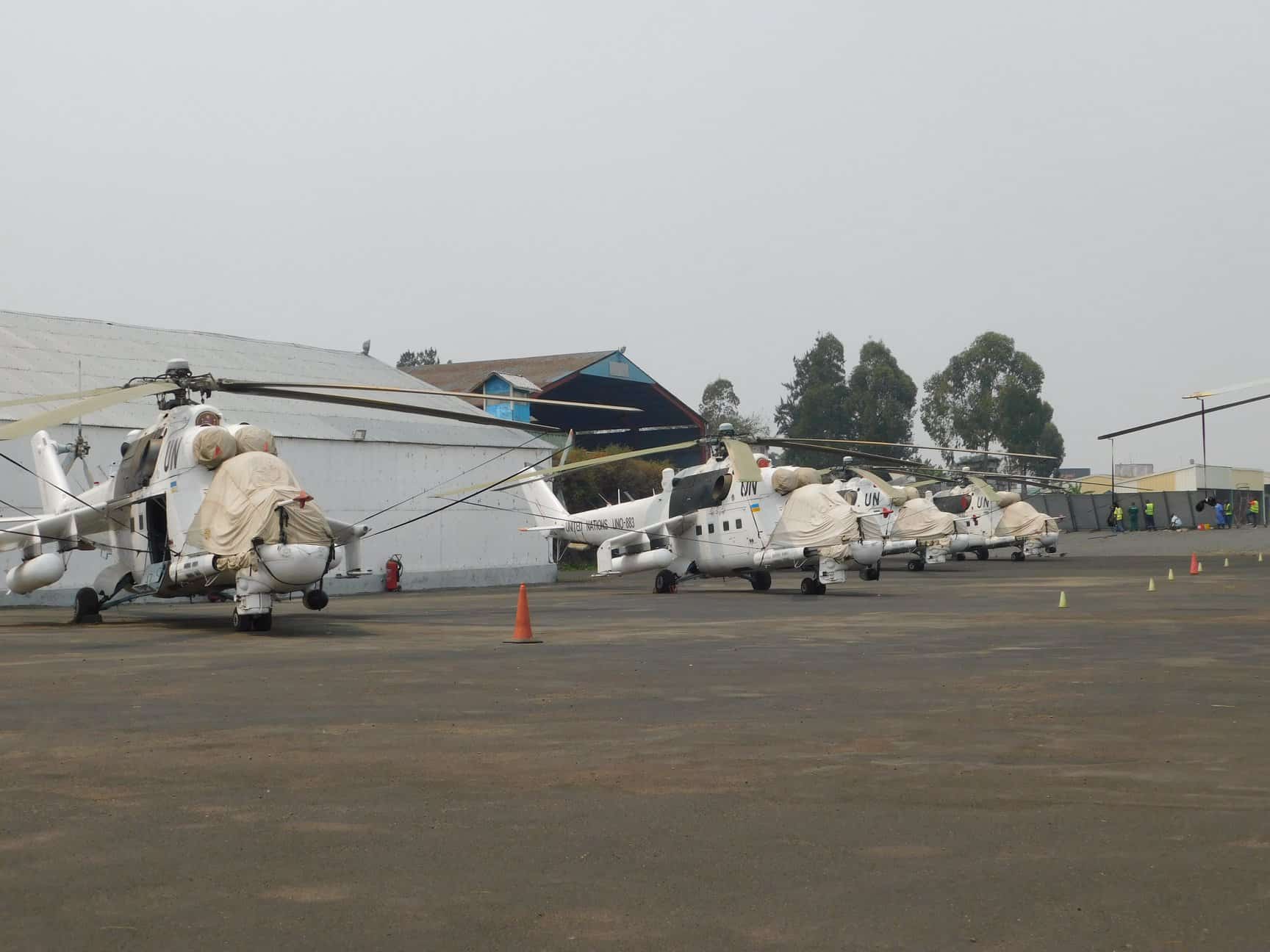 In 2021, Ukrainian personnel in the DRC numbered 250 servicemen. 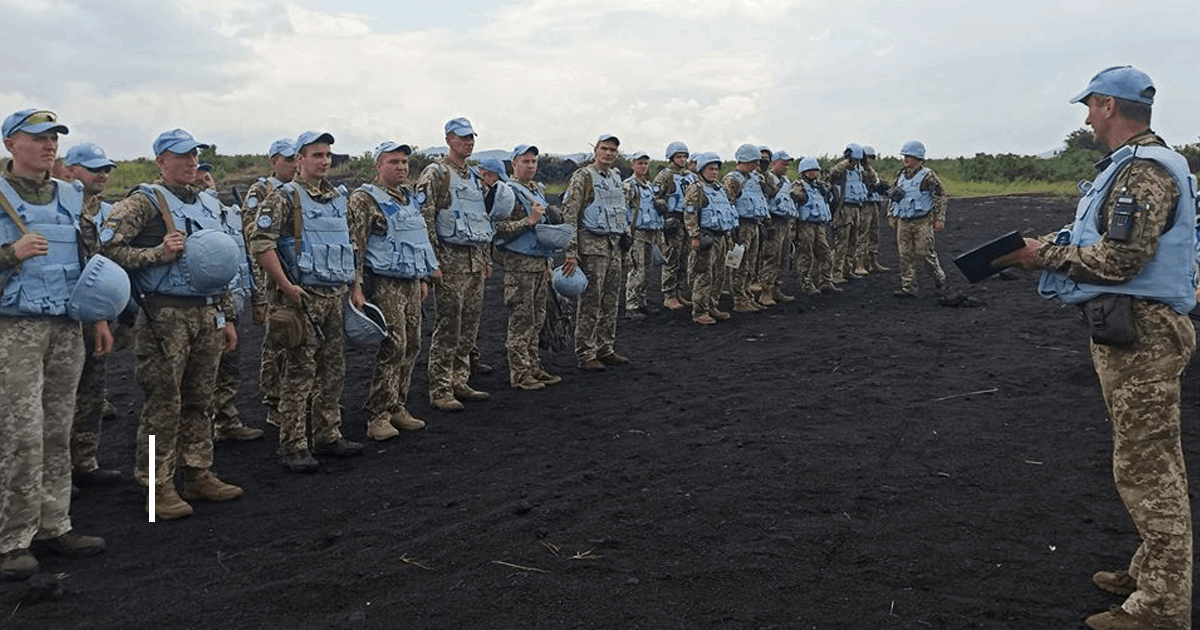 More than thirty countries have contributed military and police personnel to peacekeeping operations, with India being the largest donor.