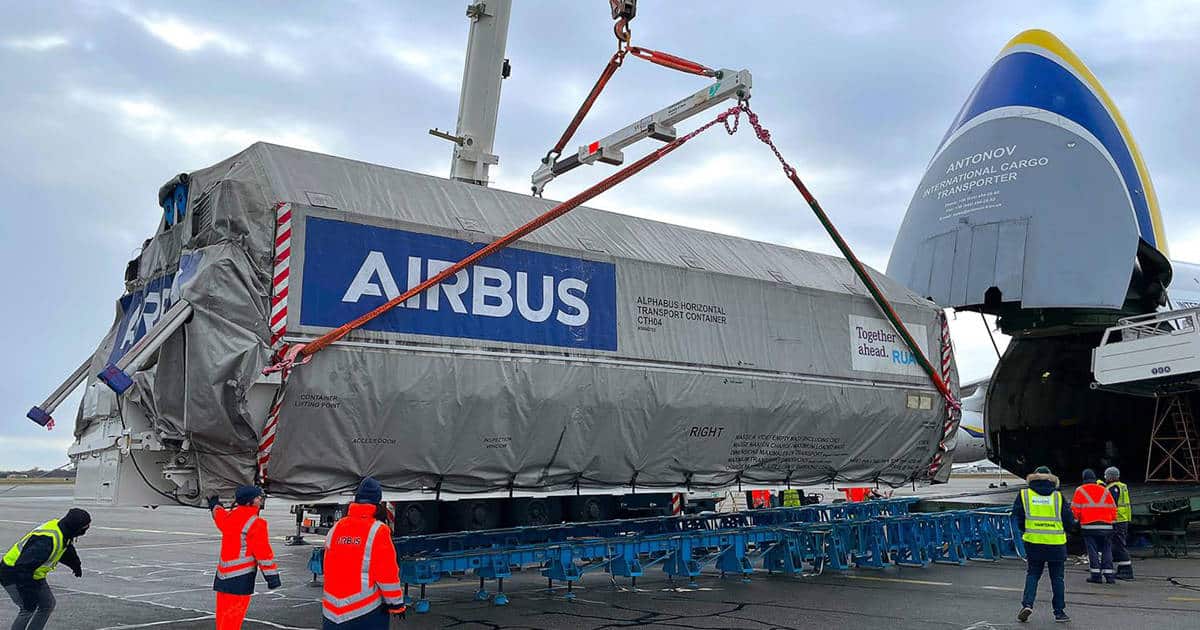 1142 7 January, 2022 The Turksat 5B satellite in the Airbus Defense and Space container was delivered by the Antonov An-124-100 aircraft. January 2022. Photo: Antonov airlines

Ukrainian An-124-100 delivered Turkish satellite for launch by SpaceX

Ukrainian Antonov airlines transported Turkish communications satellite for launch by SpaceX. Reported by Militarnyi with reference to the Antonov airline.

Airbus Defense and Space has developed a special container for the Ukrainian plane “Ruslan” to transported satellite.

Antonov airlines is the worldwide leader in air transportation of cargo for the aerospace industry. Over the past few months, company has made three satellite components delivers.

An-124-100 transported the new Turkish telecommunications satellite Turksat 5B from Toulouse (France). 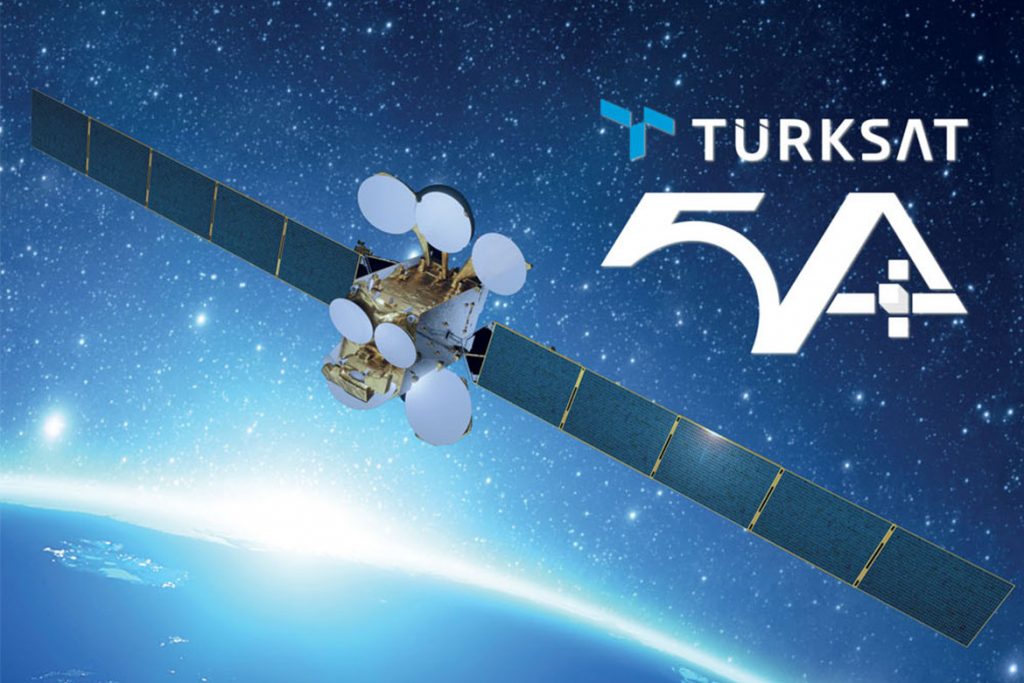 The American aerospace company SpaceX will launch it. The transportation was carried out in cooperation with the Bollore Logistics Space department in Toulouse. 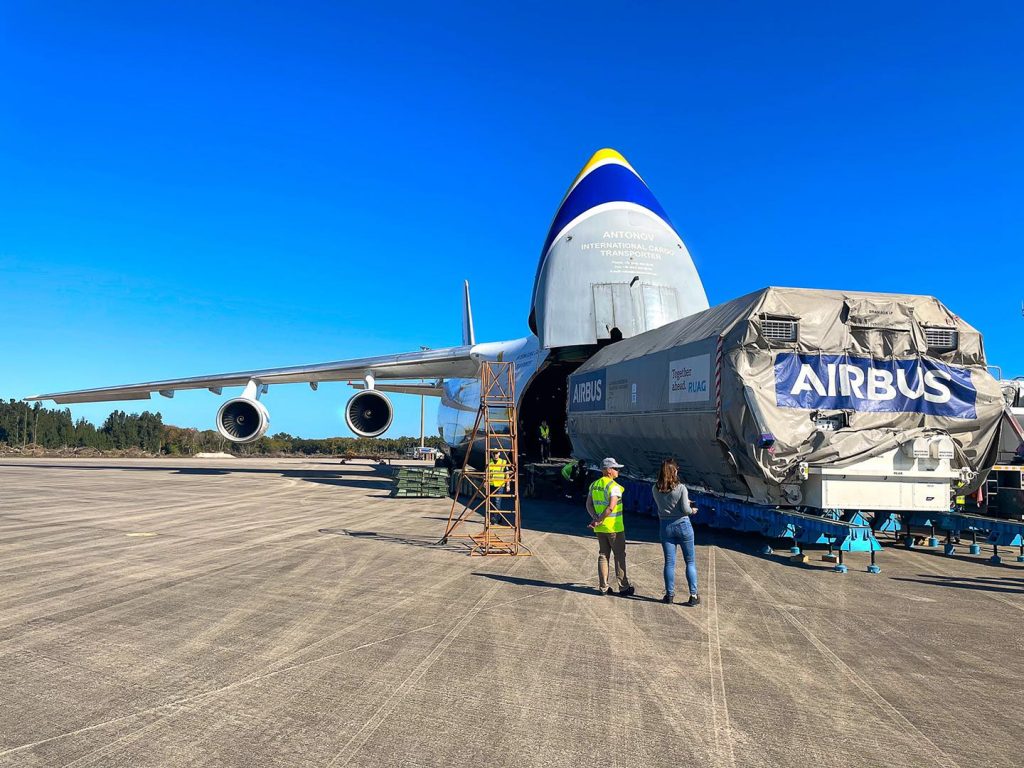 “The professionalism of the technical team of the company is a guarantee of safe and effective transportation of this delicate and unique cargo”, said Sergey Bilozerov, a specialist in the commercial department of the airline.

According to him, an external crane was used for loading and unloading together with the onboard crane, as well as other special equipment developed and manufactured by the specialists of SE Antonov. 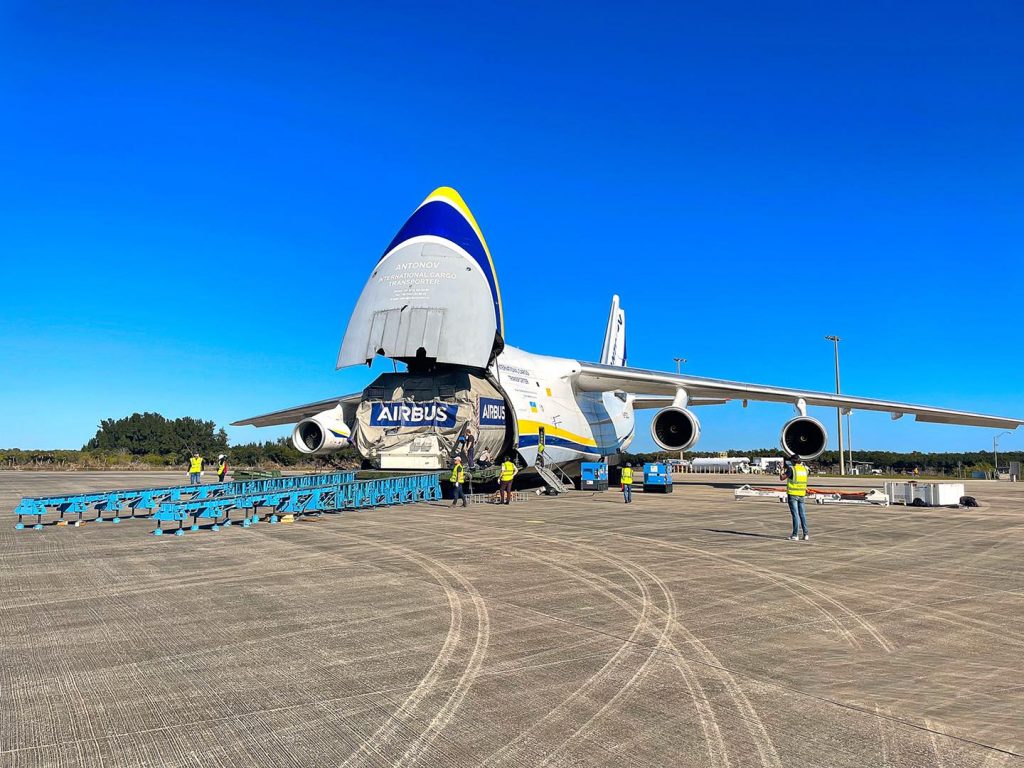 Reported that SpaceX launched Turksat 5B on December 18, 2022 at the request of Turkey from Cape Canaveral.

This satellite will be the most powerful for the country and will provide a wide range of communication not only for Turkey, but also for neighboring countries for 35 years.