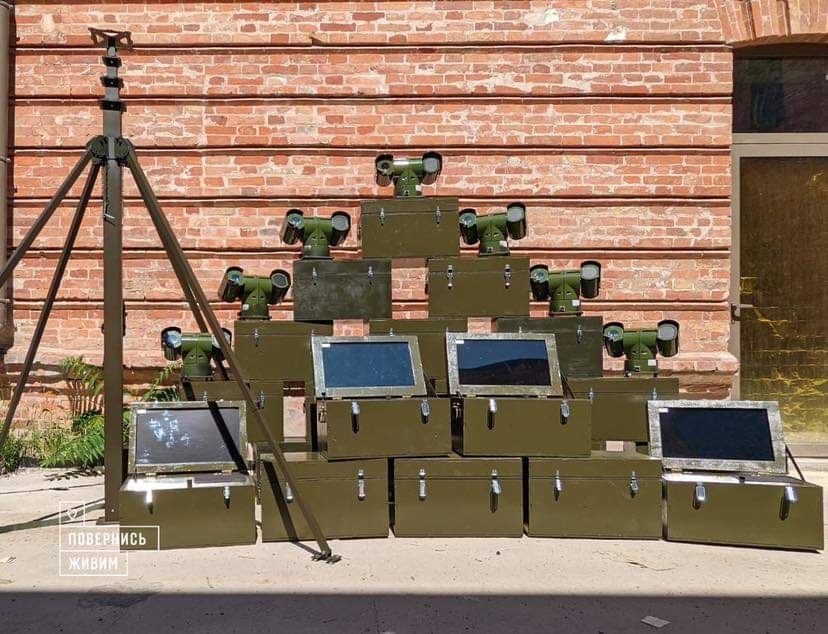 The Ukrainian servicemen are receiving mobile surveillance systems for the front.

40 such sets should strengthen the defense in key areas of the front. Their total cost is 5 million 650 thousand hryvnias. This is reported by the Come Back Alive Foundation.

These devices provide constant surveillance of the invaders without risking the lives of Ukrainian military personnel.

The system consists of a box with a built-in monitor that can be hidden in a dugout or other fortification, and an adjustable mast with a camera that rotates 360 degrees and has a good zoom. 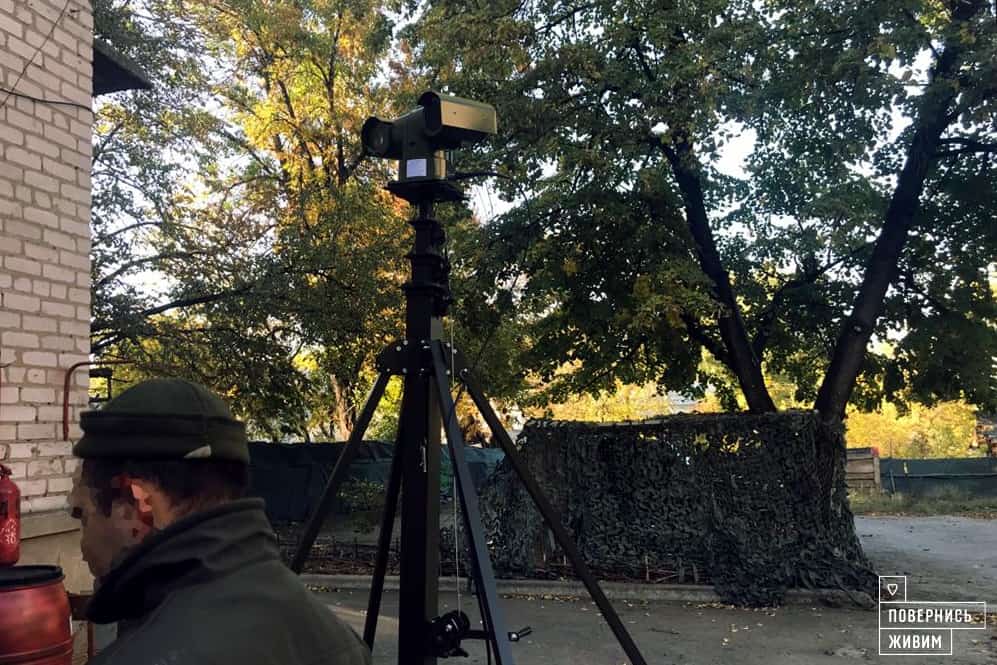 The foundation notes that thanks to the mobile surveillance systems, Ukrainian soldiers can record the actions of the enemy and easily change the location of the observation post.

Deployment of the surveillance system takes only 10 minutes.

This is not the first time that the Come Back Alive team transferred the mobile surveillance systems to the servicemen.

Since 2019, the foundation has installed 45 such systems along the entire front line. Because due to the work of Russian snipers the losses in the Armed Forces of Ukraine were very high, they accounted for the largest share of all enemy actions. 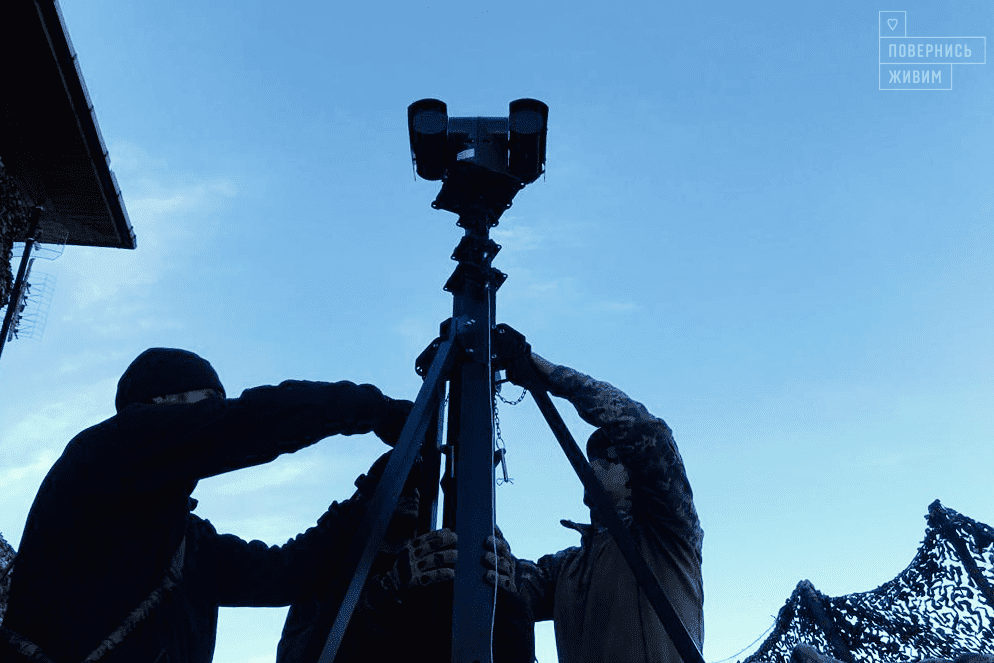 Now, as Come Back Alive Foundation emphasizes, the Ukrainian servicemen again need as many mobile surveillance systems as possible. Such conditions are dictated by the current nature of hostilities.

“Thanks to the constant support of benefactors, now the complex has an even more powerful camera, a larger viewing angle and better components,” the Foundation said.

The Come Back Alive team also thanks everyone who helps implement previously unseen projects, saving the lives of Ukrainian heroes.