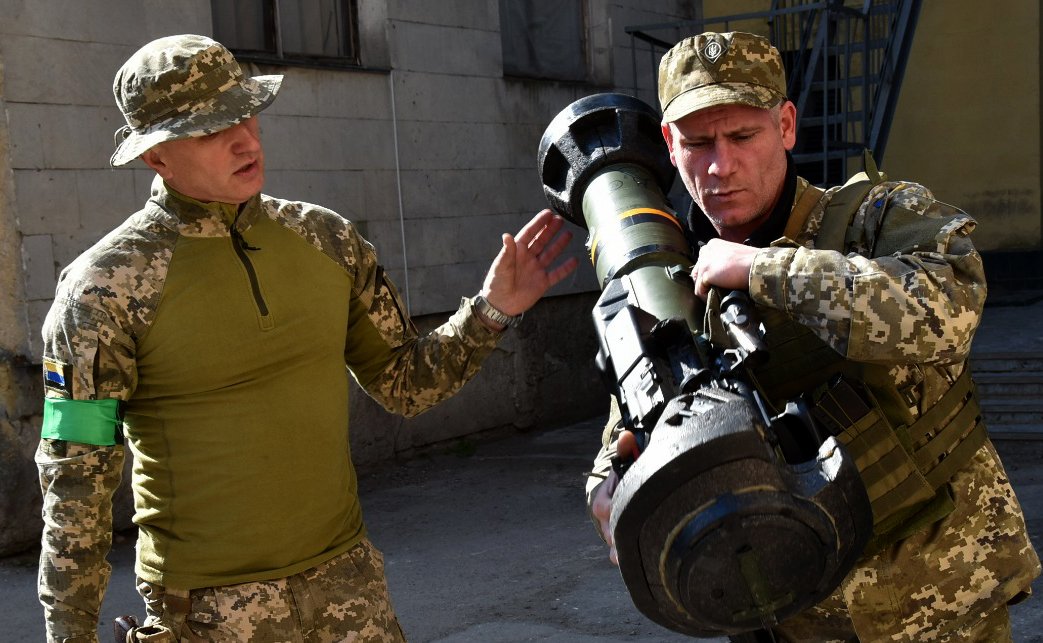 Ukrainian defenders continue their training to use the NLAW anti-tank systems.

Operational Command “South” reports about this.

Intensive training on the use of the anti-tank missile systems continues.

Under the guidance of experienced instructors, grenade launchers are studying the tactical and technical characteristics of weapons and practicing tactics of its application in combat. 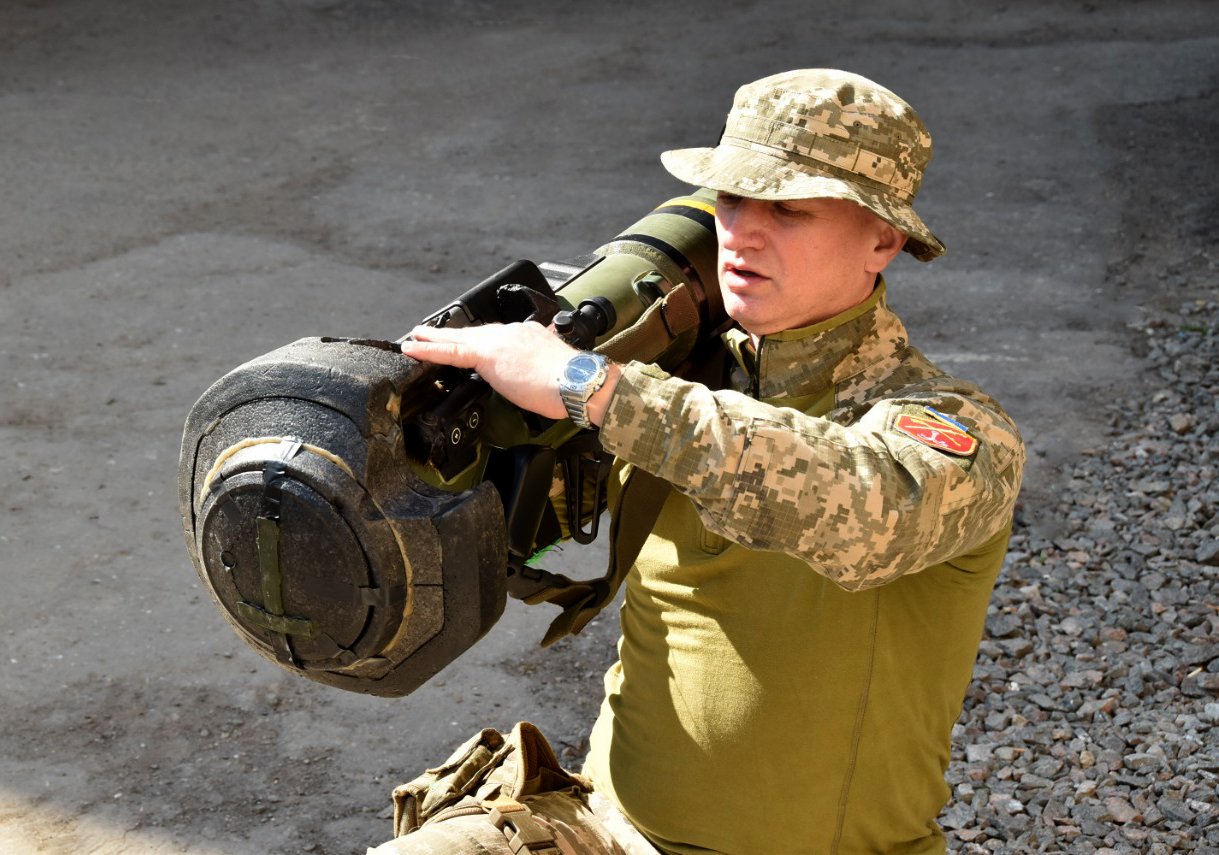 ATGMs were transferred as part of military assistance from the United Kingdom. 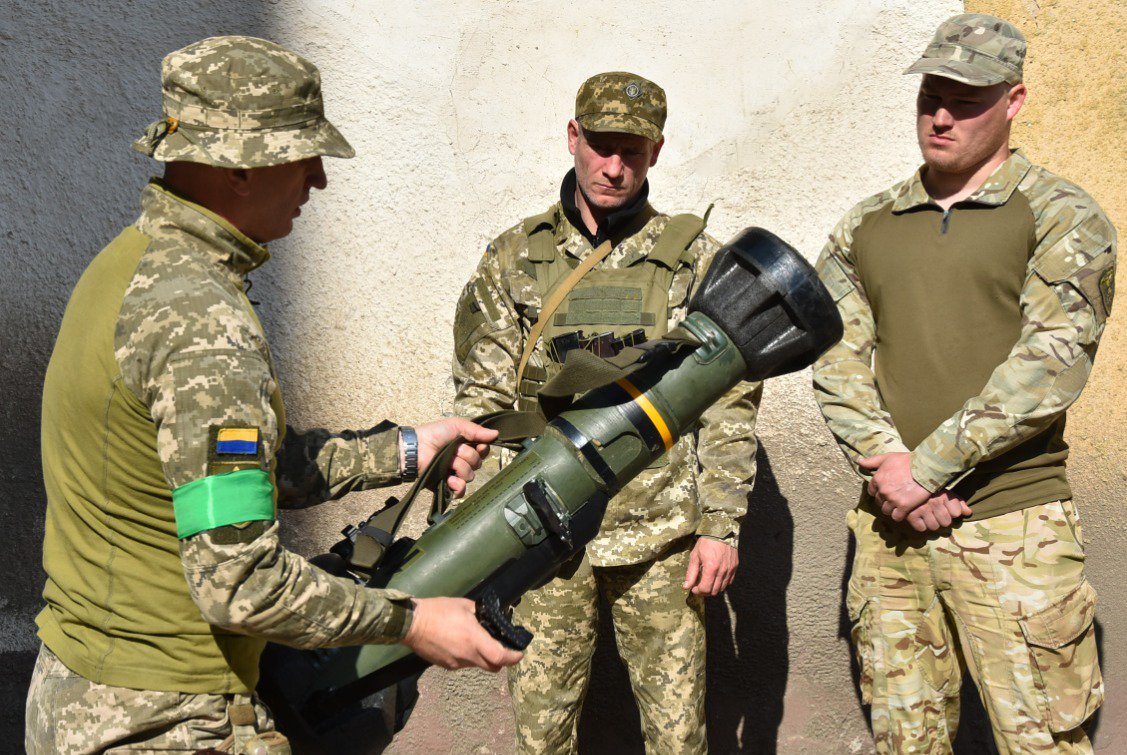 Ukraine’s defense forces have been using NLAW anti-tank missiles since the beginning of Russia’s full-scale invasion of Ukraine. Thus, soldiers of the 128th Separate Mountain Zakarpattia Brigade published a video of the destruction of an enemy tank with the NLAW anti-tank weapon system.

The NLAW is a lightweight shoulder-fired disposable ATGM with an effective firing range of up to 600 (up to 800 in the newer versions) meters and a weight of 12.5 kilograms. 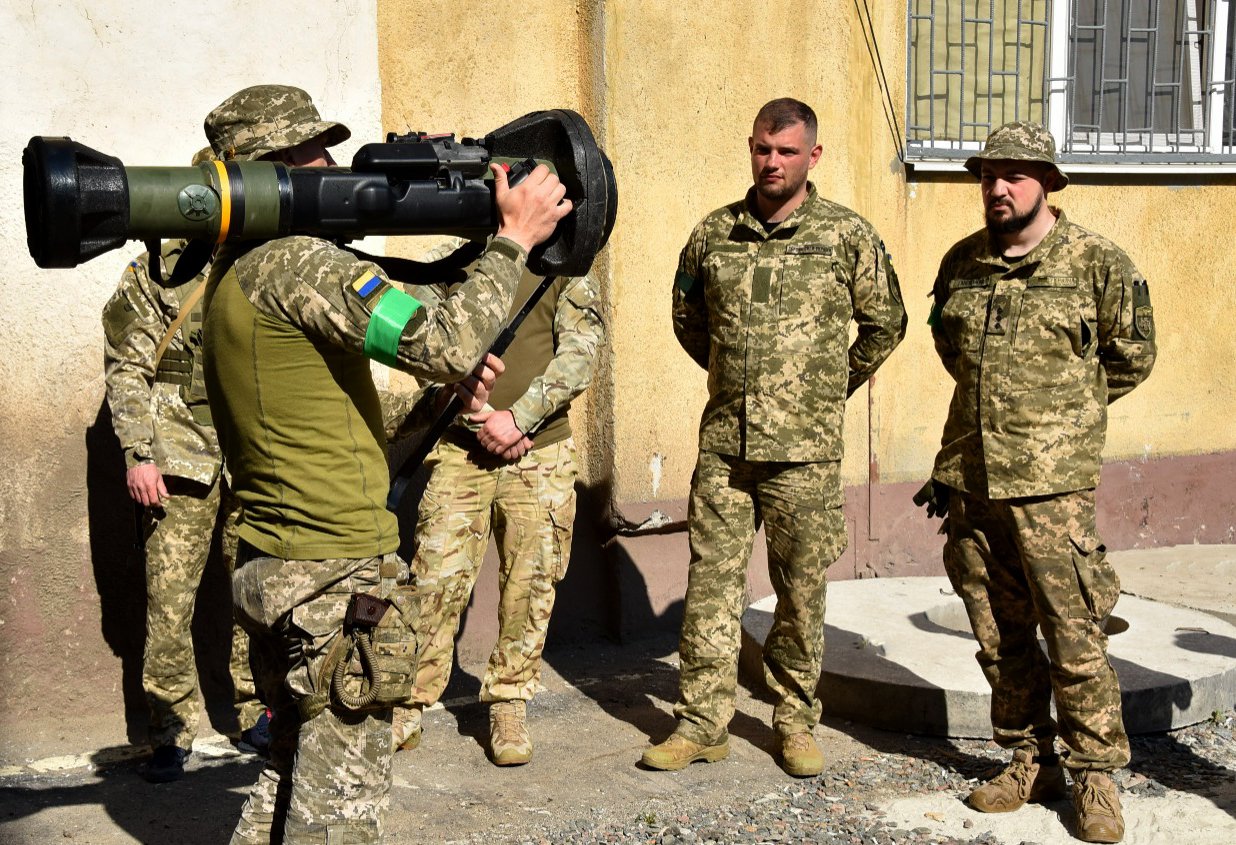 Before firing, the gunner would use sight for three seconds to track the angular velocity of the target, which is remembered by an inertial missile block that during flight makes the necessary adjustments to the motion direction.

It was previously reported that the United Kingdom would provide $1.6 billion of further military aid to Ukraine.