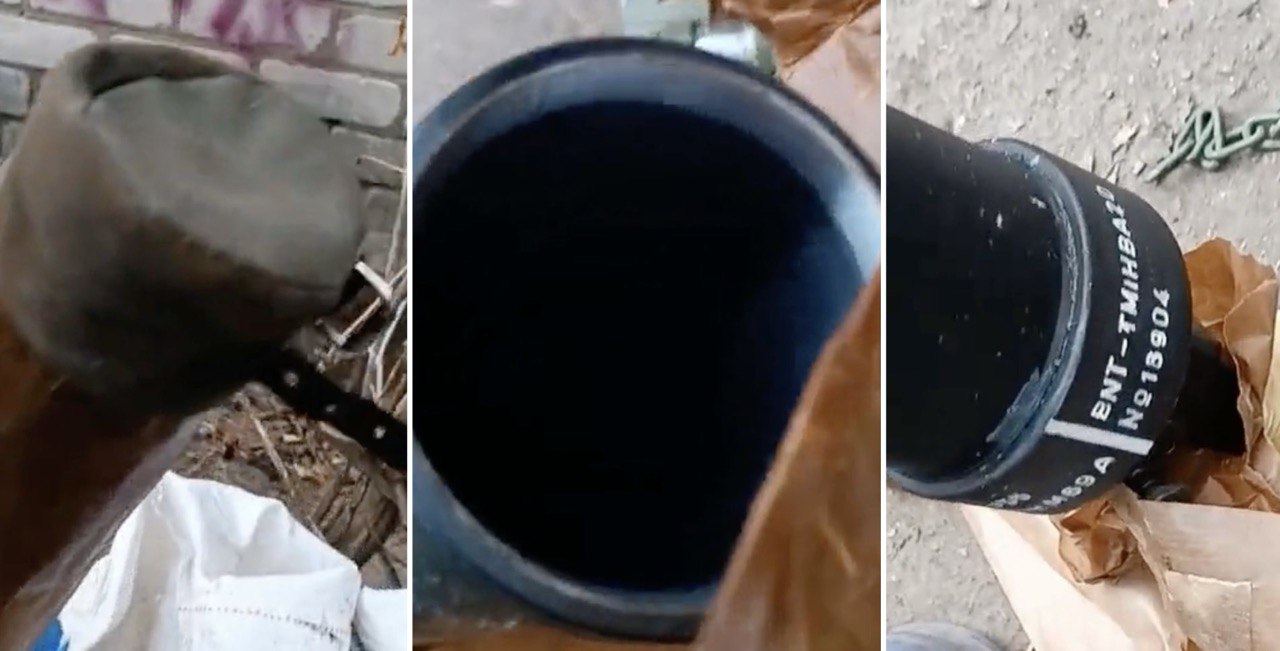 A video capturing the military unpacking three mortars was published on the organization’s social media pages.

At the same time, it has not been verified where exactly this military assistance came from, as the M69 mortars are widely available for export.

It is noted that these mortars are made in Bosnia.

The source is unclear, since they are widely available for export. pic.twitter.com/AtAcbsMoiq

Public knowledge claims that M69 was first produced in Yugoslavia. The 82mm mortars were designed to support light infantry with indirect guidance and at a long distance.

The mortar exists in two modifications – the M69 and M69A 82 caliber options and the M69B 81 caliber NATO version.

M69s are in service with Bosnia and Herzegovina, Croatia, North Macedonia, and Serbia, as well as the Philippines, Syria, and Afghanistan. 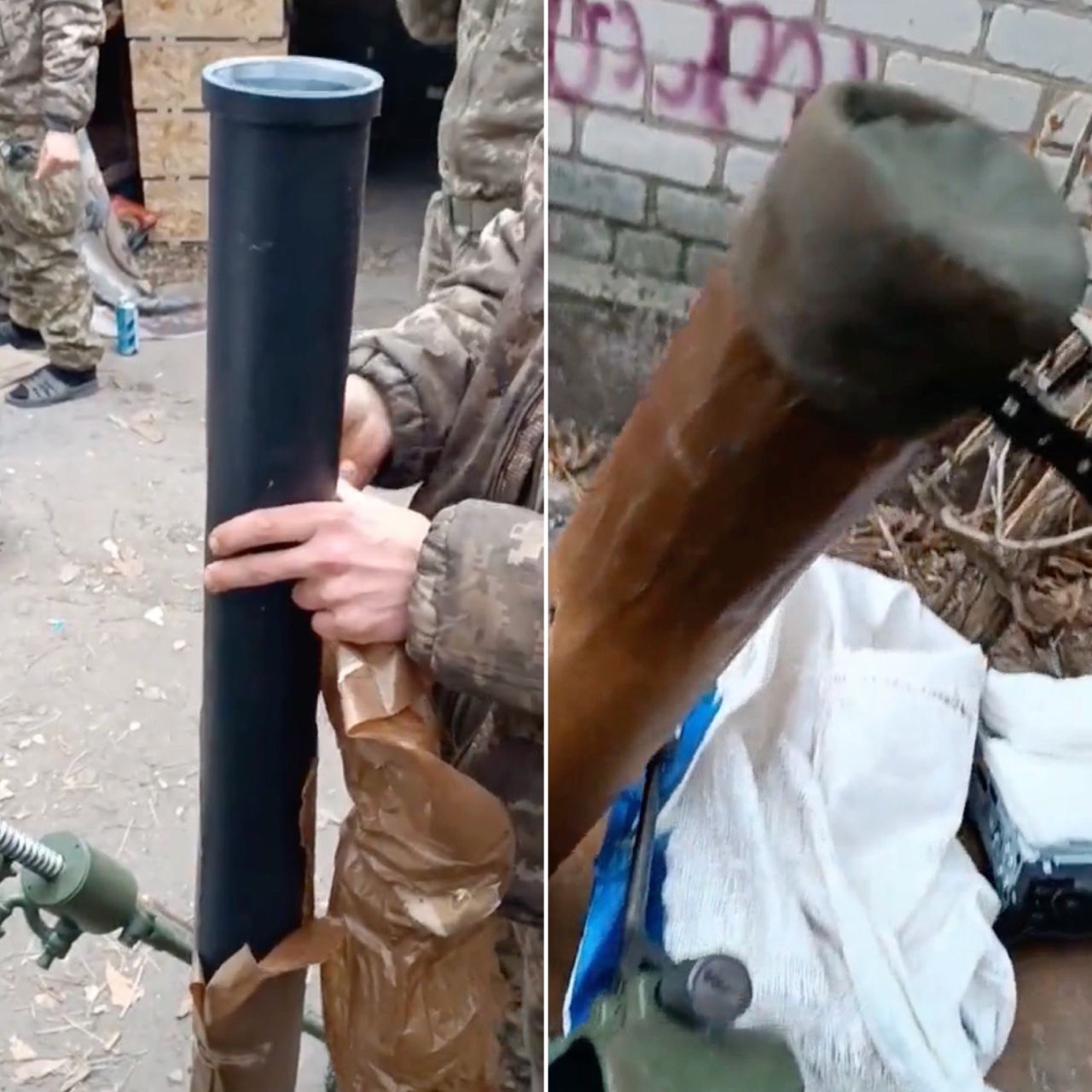 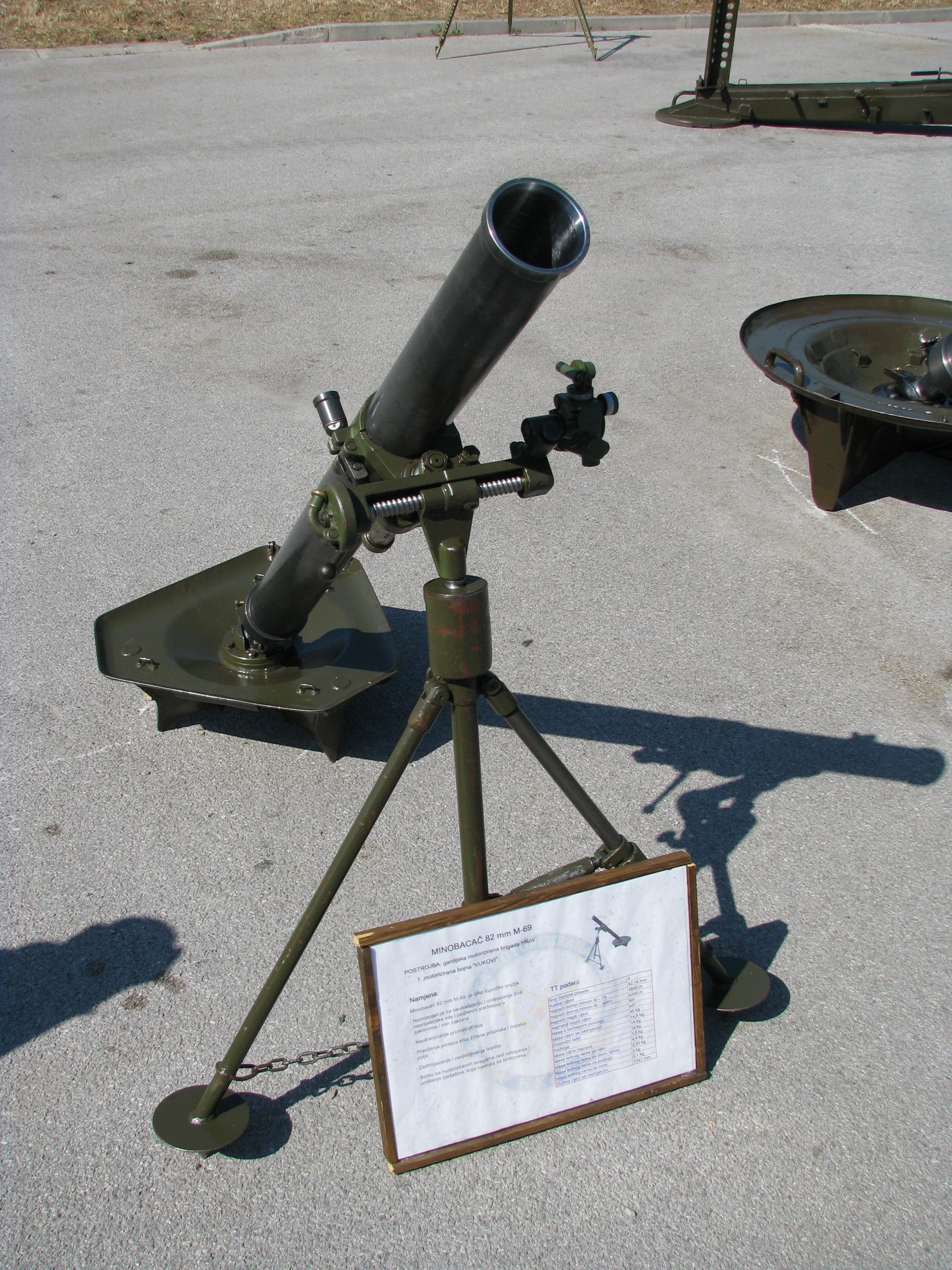 The mortar is typically equipped with an NSB-3 collimator sight. The illumination of the aiming point is used for shooting during the night.

It is worth noting that the Ukrainian military is using a wide range of mortars shipped from different countries of manufacturers.

Recently, a video capturing the use of the Finnish 120 KRH 92 mortars by the Ukrainian military was published.

Italian Mod. 63 mortars are also in service with the Defence Forces. In the spring, some of these mortars, along with ammunition, were donated by Italy to the Ukrainian army.

In addition, the military is also attacking enemy positions with Iranian HM-15 mortars. 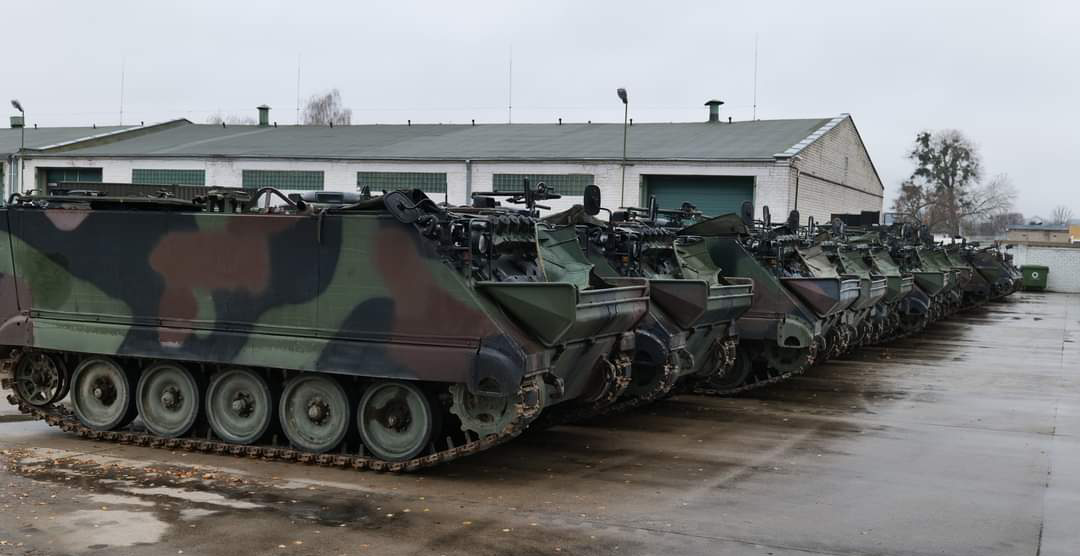 Panzermörser on the М113A2 chassis is using a 120mm Tampella mortar with a maximum range between 6500 and 7200 meters. Its ammunition carry contains 60 mines, and the mortar’s crew consists of 5 people.

To learn more about other mortars and the ways they are used by the Ukrainian military, watch the “To Arms” podcast episode with Andrii Moruha.

Russian agents preparing an attack on air defense systems and artillery depots of the Armed Forces of Ukraine were detained in Odesa
Counterintelligence Odesa Security Service of Ukraine Ukraine
8 December, 2022