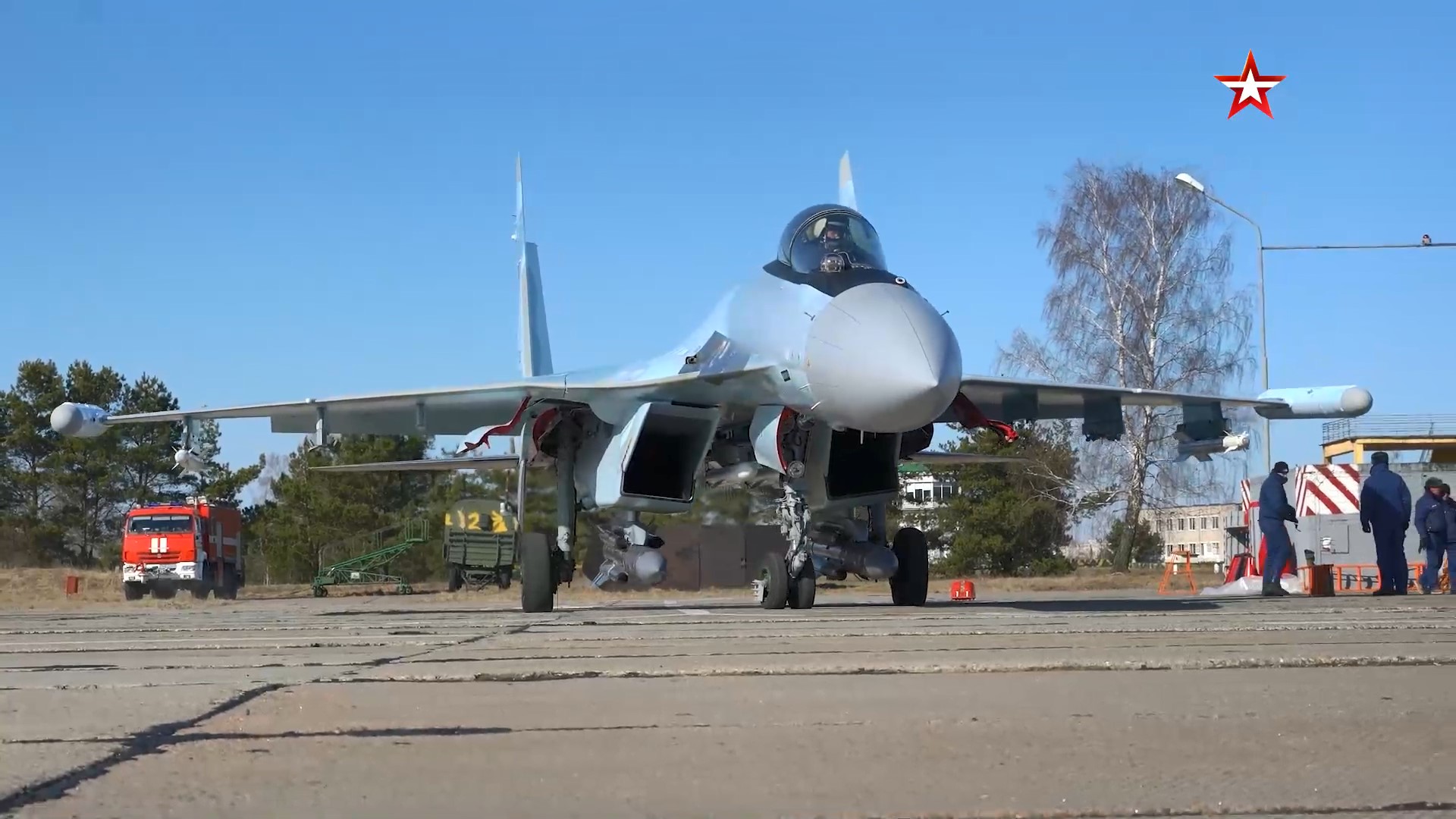 Around 14:00, a Ukrainian MiG-29 fighter jet shot down a Russian Su-35 in the skies of the Kherson Region.

The relevant statement was made by the Air Force Command of the Armed Forces of Ukraine.

It is also noted that the Russian Su-35 was on a “hunt” for Ukrainian fighter aircraft. 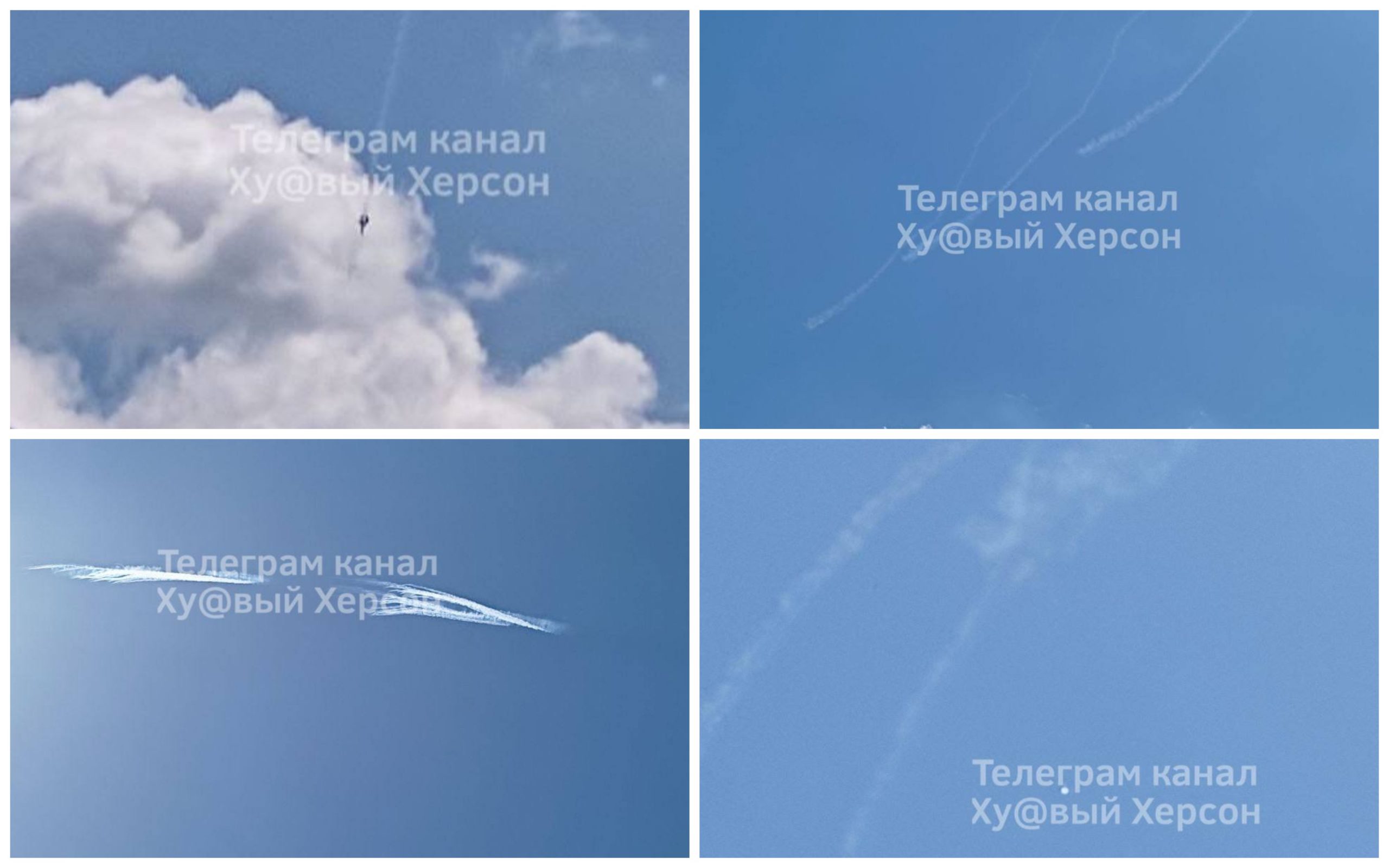 The exact place of the air battle is currently unknown.

The Su-35 is a Russian multi-role fighter. It was developed by the Sukhoi Design Bureau as a further development of the Su-27.

Construction of the first Su-35 research aircraft was completed in the summer of 2007. After that, the aircraft was presented at the MAKS-2007 air show in a static parking lot. In 2009, the first contract was signed for the supply of 48 Su-35S fighter jets to Russia.