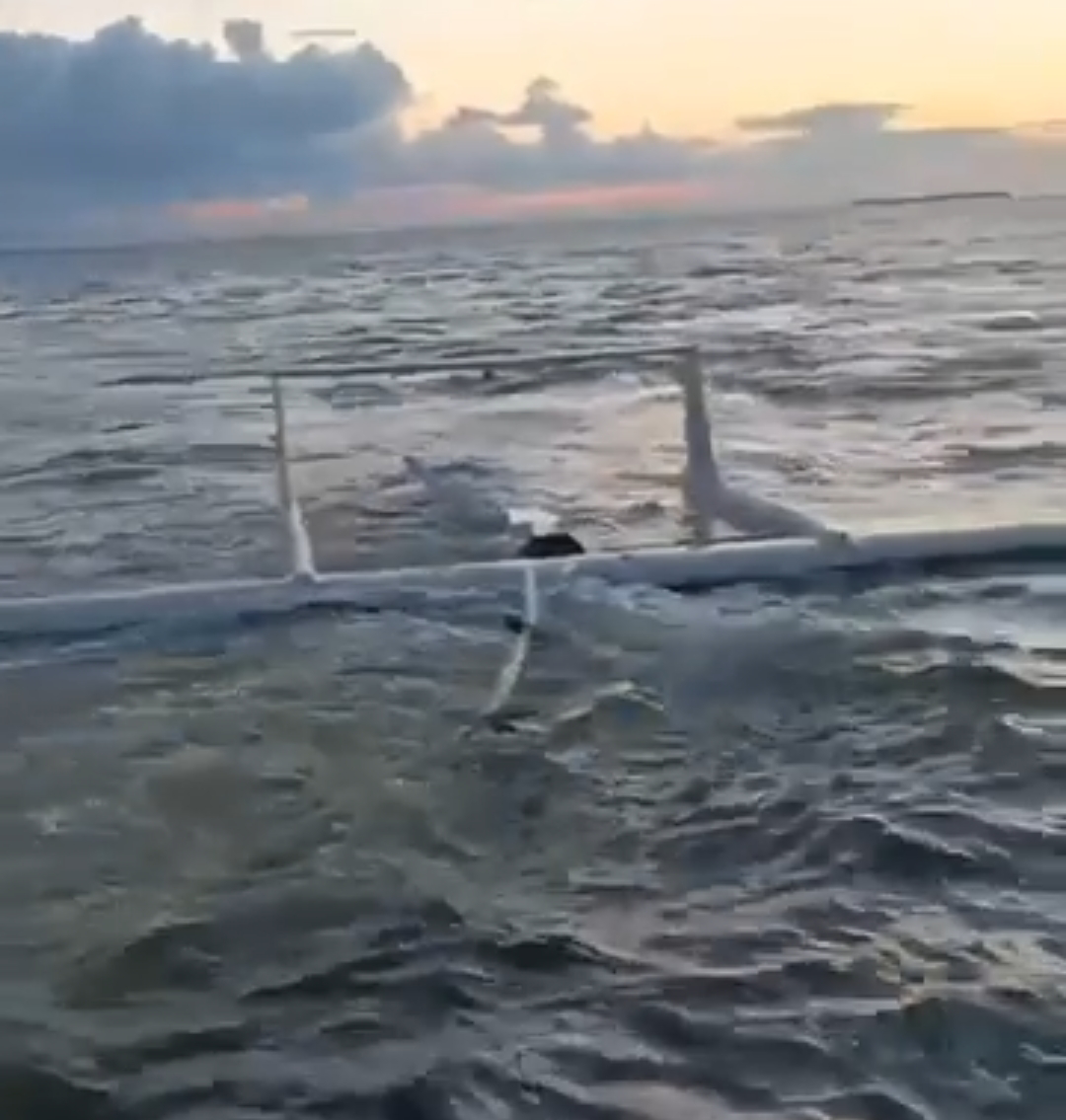 The invasion troops of the Russian Federation recently began to actively use Iranian-made unmanned aerial vehicles.

Today, the air defense of the Armed Forces of Ukraine shot down the Mohajer-6 UAV for the first time.

This was reported by the Command of the Air Forces of the Armed Forces of Ukraine.

The military published a short video of the downed drone.

“On September 23, the anti-aircraft units of the Air Force Command” South “of the Air Forces of the Armed Forces of Ukraine shot down the Iranian-made multi-purpose strike UAV Mohajer-6 (Мохаджер-6),” the statement said.

Judging by the video, the aircraft, after hitting it with an anti-aircraft missile, fell into the water.

The remains of the Mohajer-6 UAV found in the water were towed to shore by a motor boat. 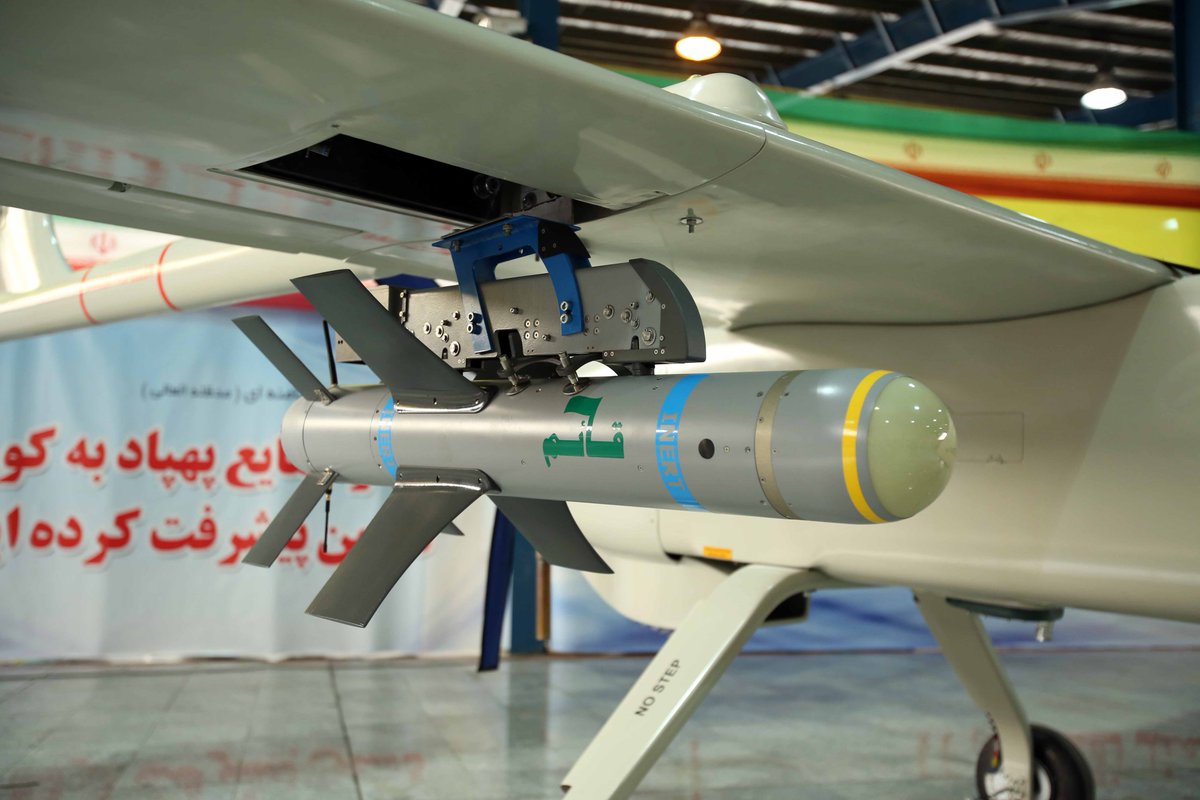 The Air Force of the Armed Forces of Ukraine noted that this UAV is capable of carrying up to four guided ammunition. The start of production of this UAV was in 2017. 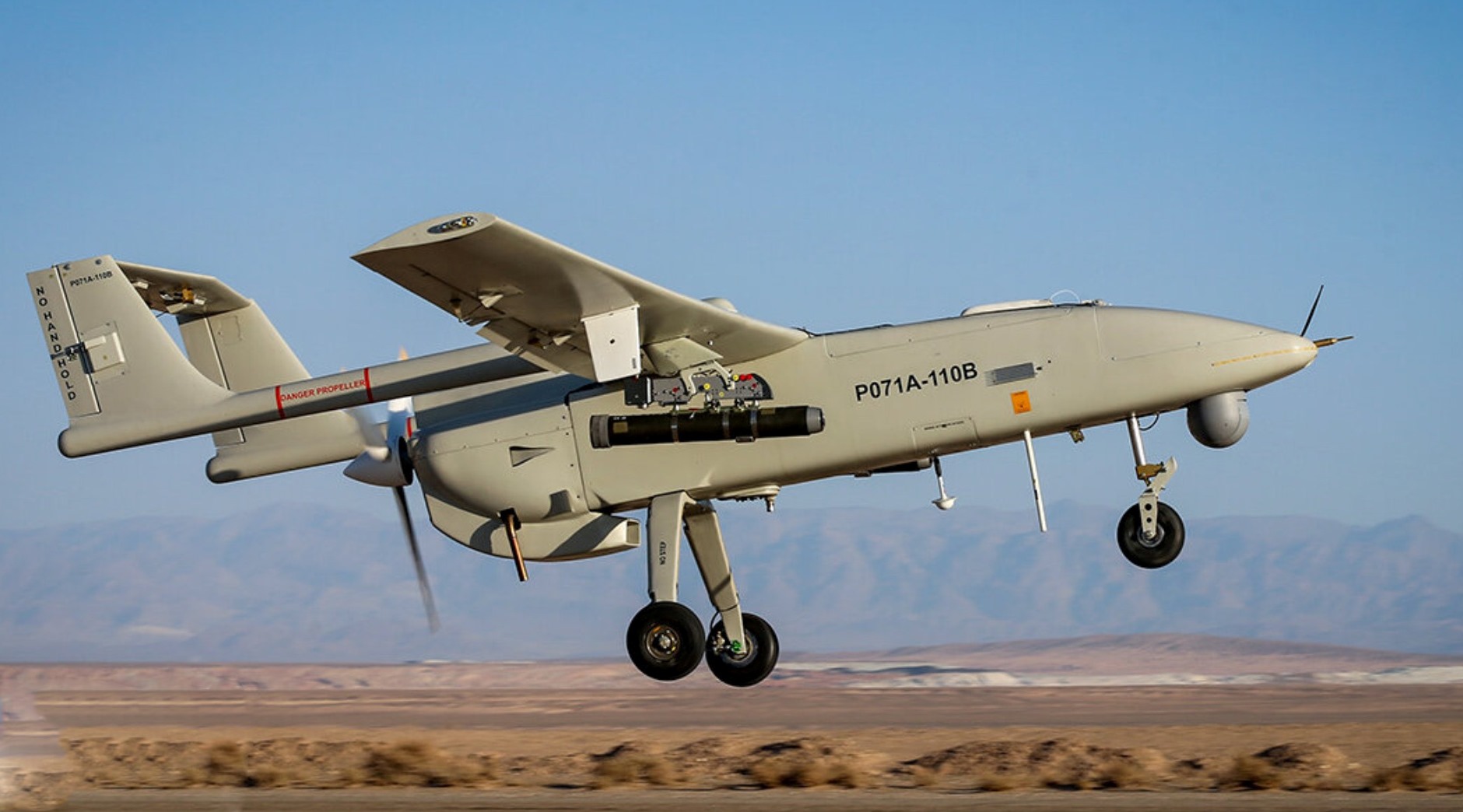 According to open data, Mohajer-6 has a maximum takeoff weight of 600 kg and a range of 200 km.

Russia’s receipt of Iranian combat drones, which it can deploy to the battlefield in Ukraine, was reported in the United States in late August. The Russians began training on the use of drones in Iran in July.