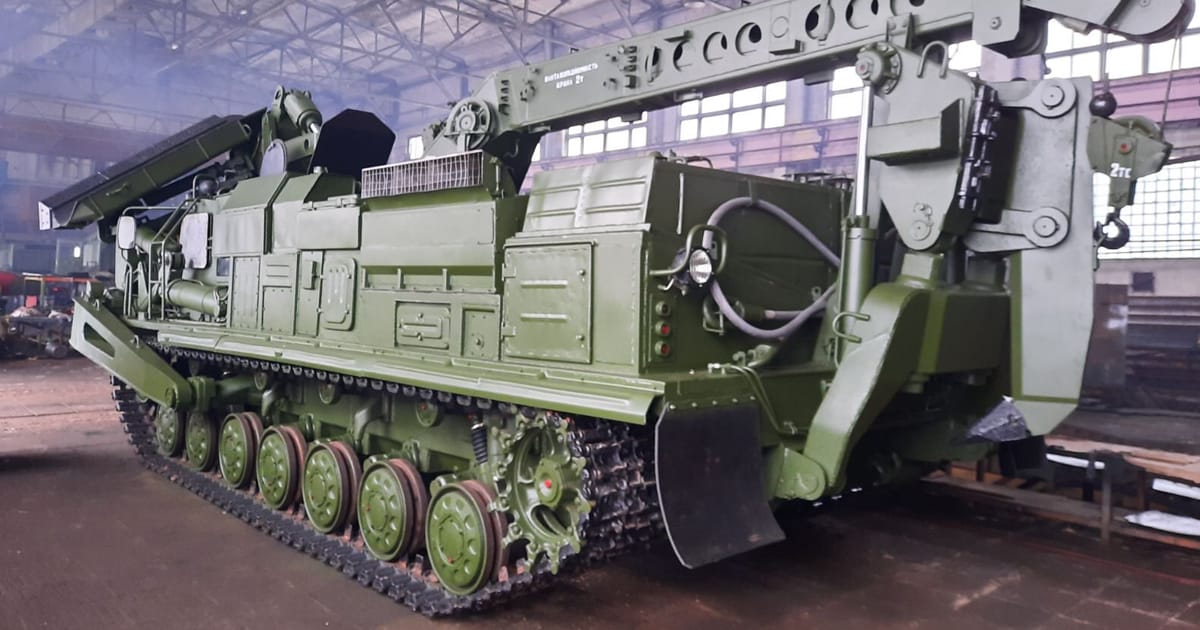 The enterprise from Kharkiv handed over to the Armed Forces of Ukraine a batch of repaired BAT-2 route clearance bulldozer wich base of the MT-T trac.

It is reported by Militarnyi with reference to SC “Ukroboronprom.”

State Enterprise “Kharkiv Automobile Plant” handed over the batch of BAT-2 to the Armed Forces of Ukraine.

Specialists of the State Enterprise “Kharkiv Automobile Plant,” which is a part of the State Concern “Ukroboronprom,” performed work on the route clearance bulldozer.

The company carried out repairs of aggregates, hydraulic systems, engineering equipment and chassis. 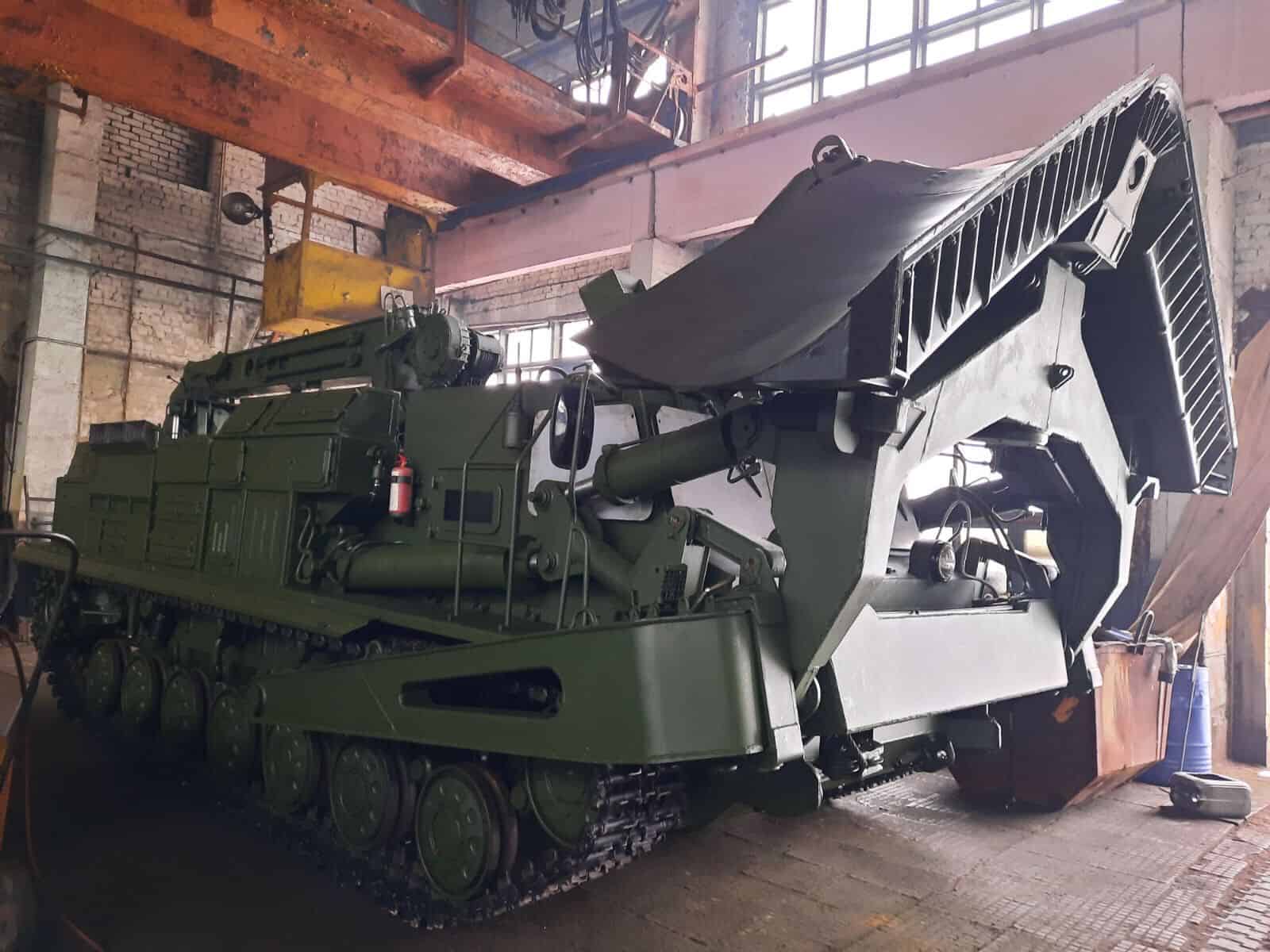 After checking all tactical and technical characteristics, the equipment was transferred to the detachment of the Engineering Forces of the Armed Forces of Ukraine.

The engineering machine was developed in the Kharkiv Engineering Bureau and was produced in a small series.

BAT-2 is a route clearance bulldozer designed for mechanization of engineering works in the laying of roads, preparation and equipment of positions of detachments in areas of combat tasks. 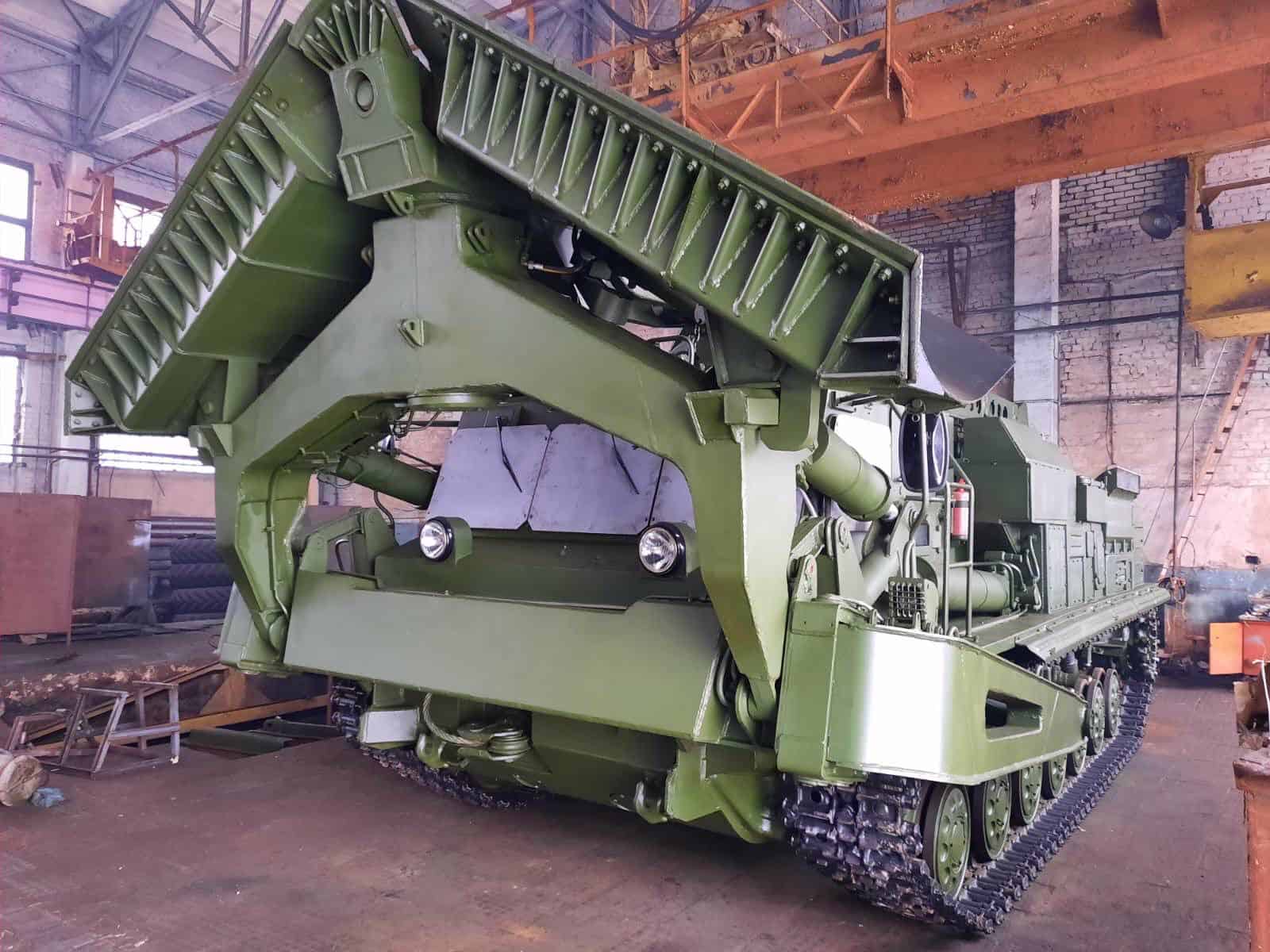 The machine is also used by the military to help civilians. Thus, to eliminate the consequences of the blizzard in January 2016, the BAT-2 of the Navy was used in the Odessa and Mykolaiv regions. In April 2020, the datachments of the Engineering Forces of the Armed Forces of Ukraine, including 7 route clearance bulldoze, were involved in the elimination of the fire in the Chernobyl Exclusion Zone.

Recall that in the Sumy region to strengthen the border of Ukraine on the threatening directions from Russia involved engineering machines MDK-3. 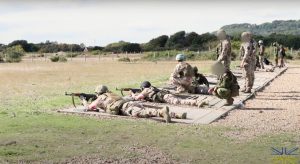 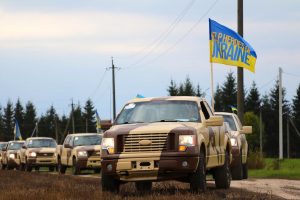 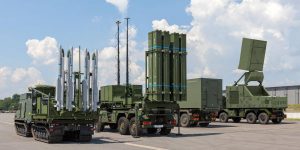