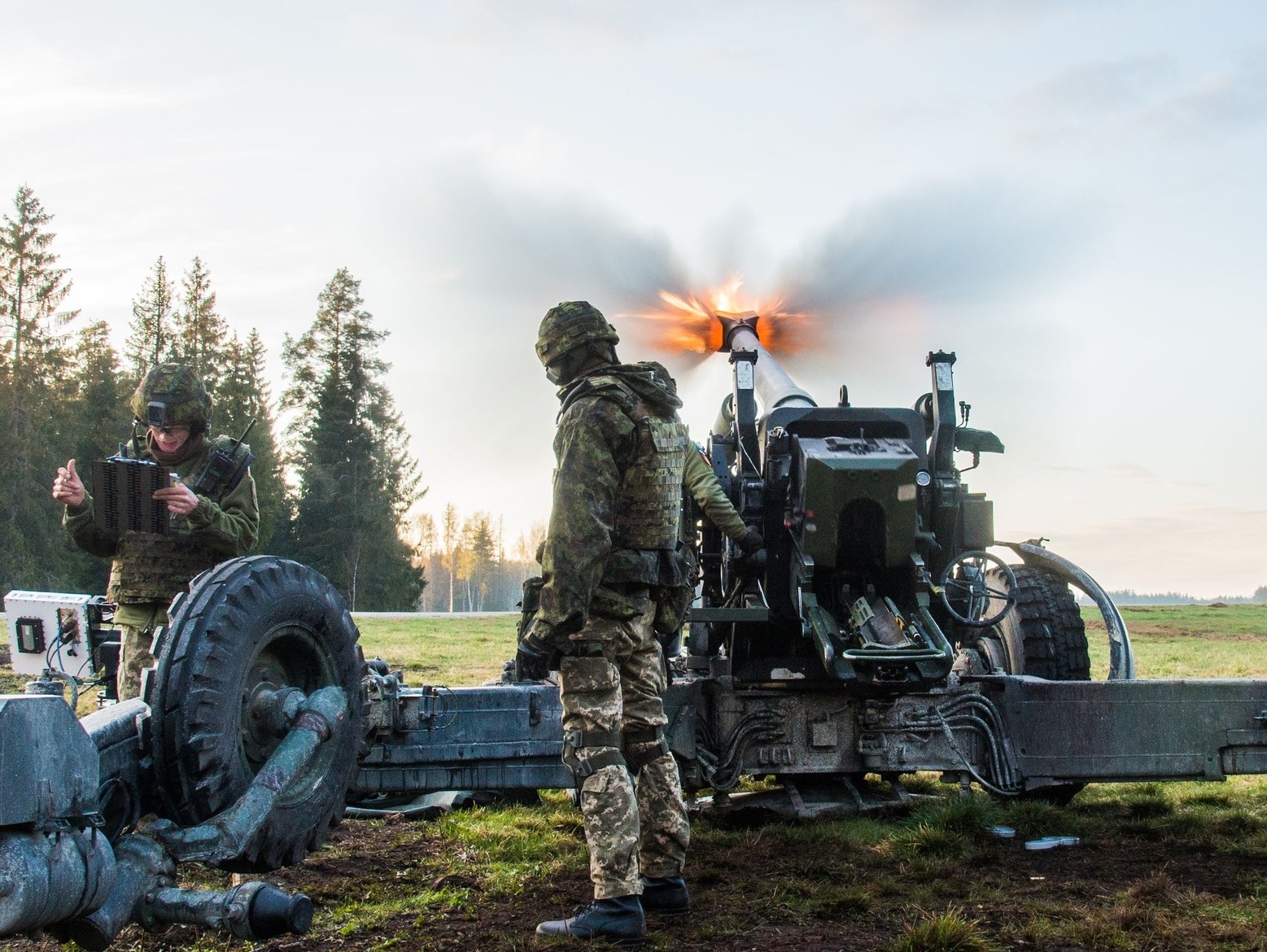 The General Staff of the Armed Forces of Ukraine thanked Estonia for the support and training of the Ukrainian servicemen.

On its Facebook page, the General Staff released photos capturing the Estonian training grounds, where the servicemen of the Armed Forces of Ukraine are undergoing training. 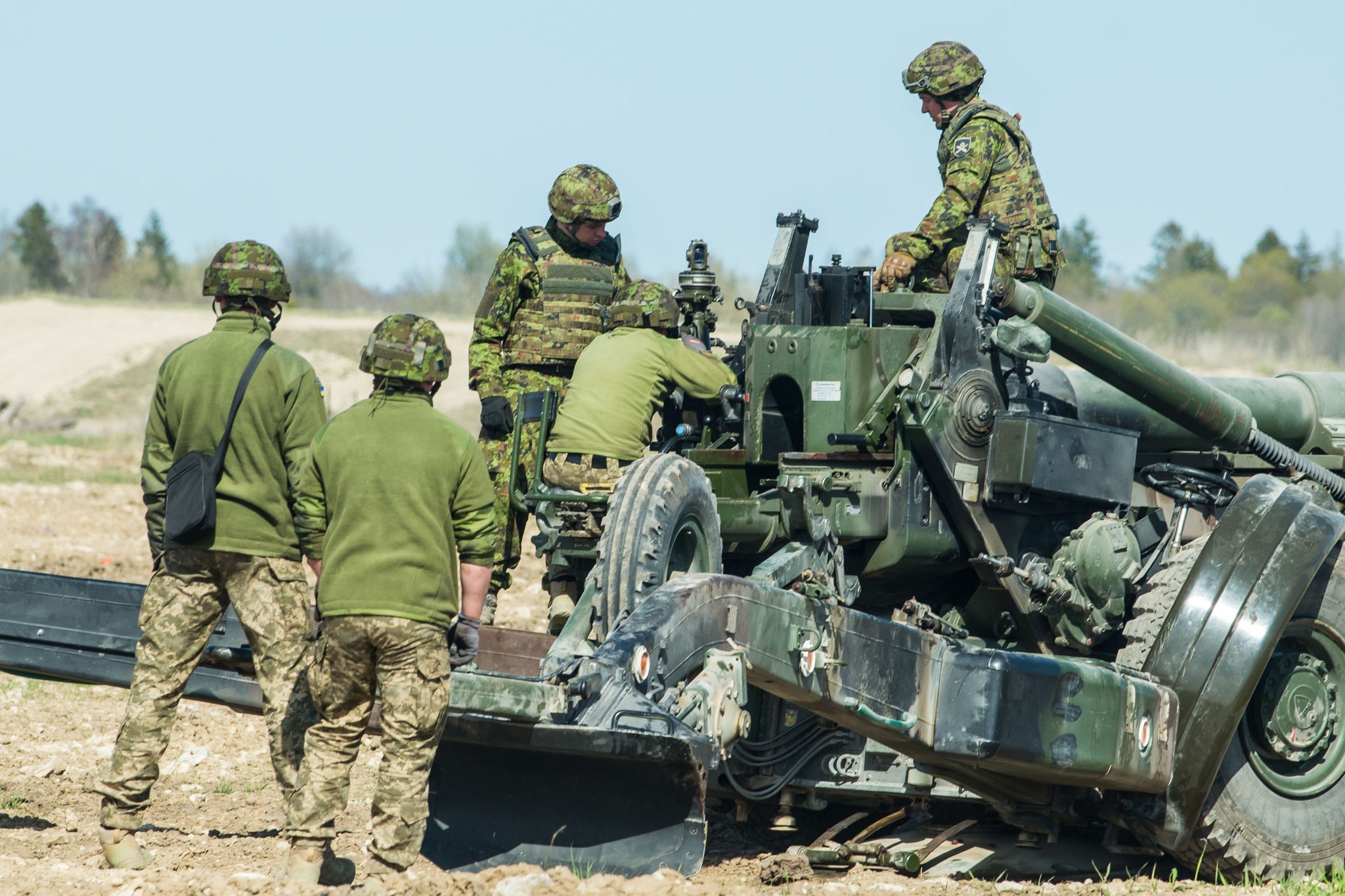 The FH70 is a self-propelled howitzer that has been produced by the United Kingdom and Germany since 1969. Later, Italy joined the project. The idea was to replace the American 155-mm M114 howitzer. In 1976, the howitzer was adopted into service.

The howitzer consists of several parts: the artillery part itself, a cradle with a recoil device, and a mechanism that charges the projectile.

The semi-automatic loading system operates at any angle of the gun barrel lift and consists of a loading tray that supplies the projectile to the gunner. 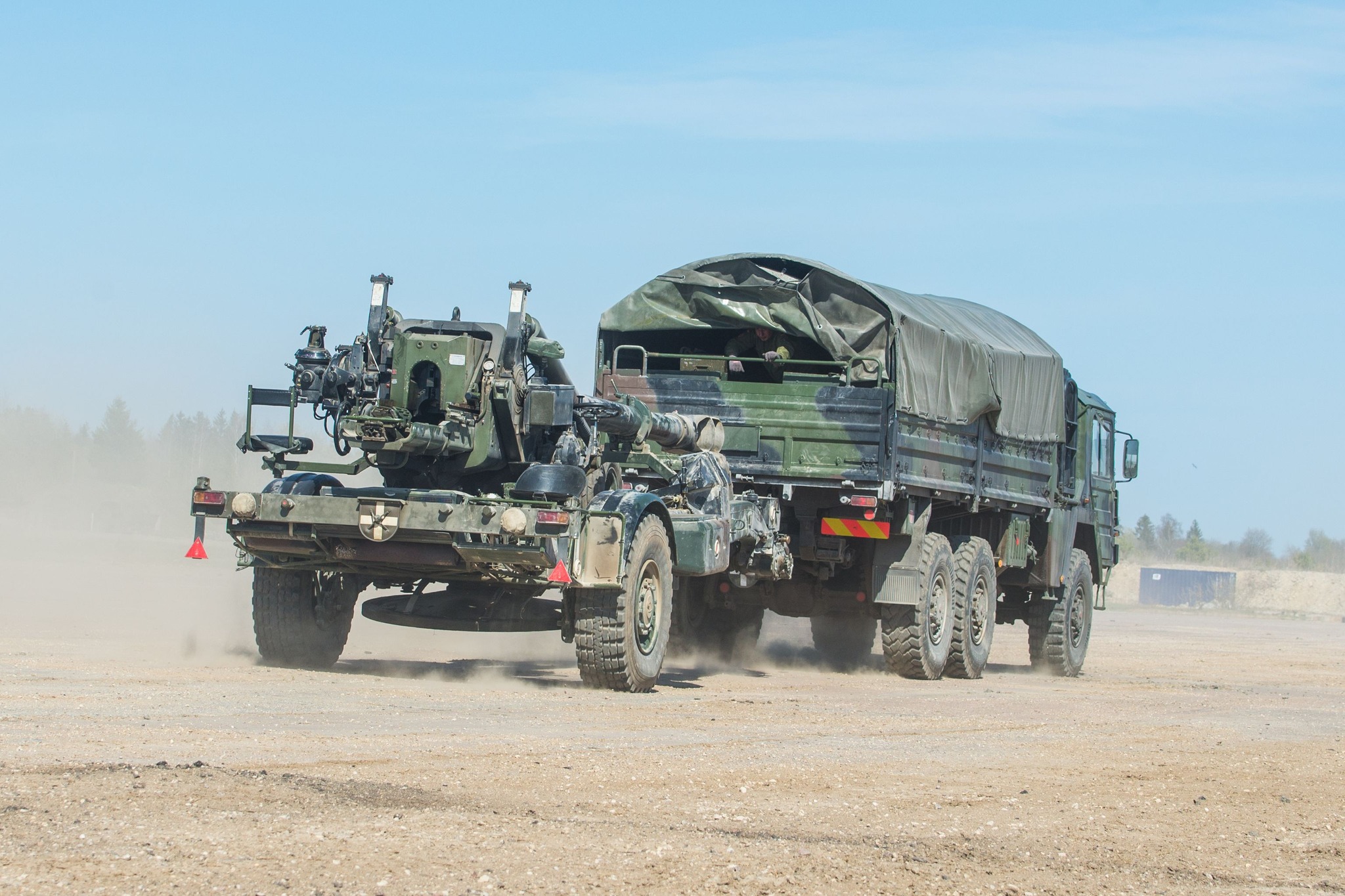 Due to having the semi-automatic projectile loader, a trained crew could make up to six shots per minute, one almost every ten seconds.

FH70 weighs 8 to 9 tons and has a maximum firing range of 24 to 30 km, depending on the type of artillery shells. Eight people are involved in servicing the howitzer. 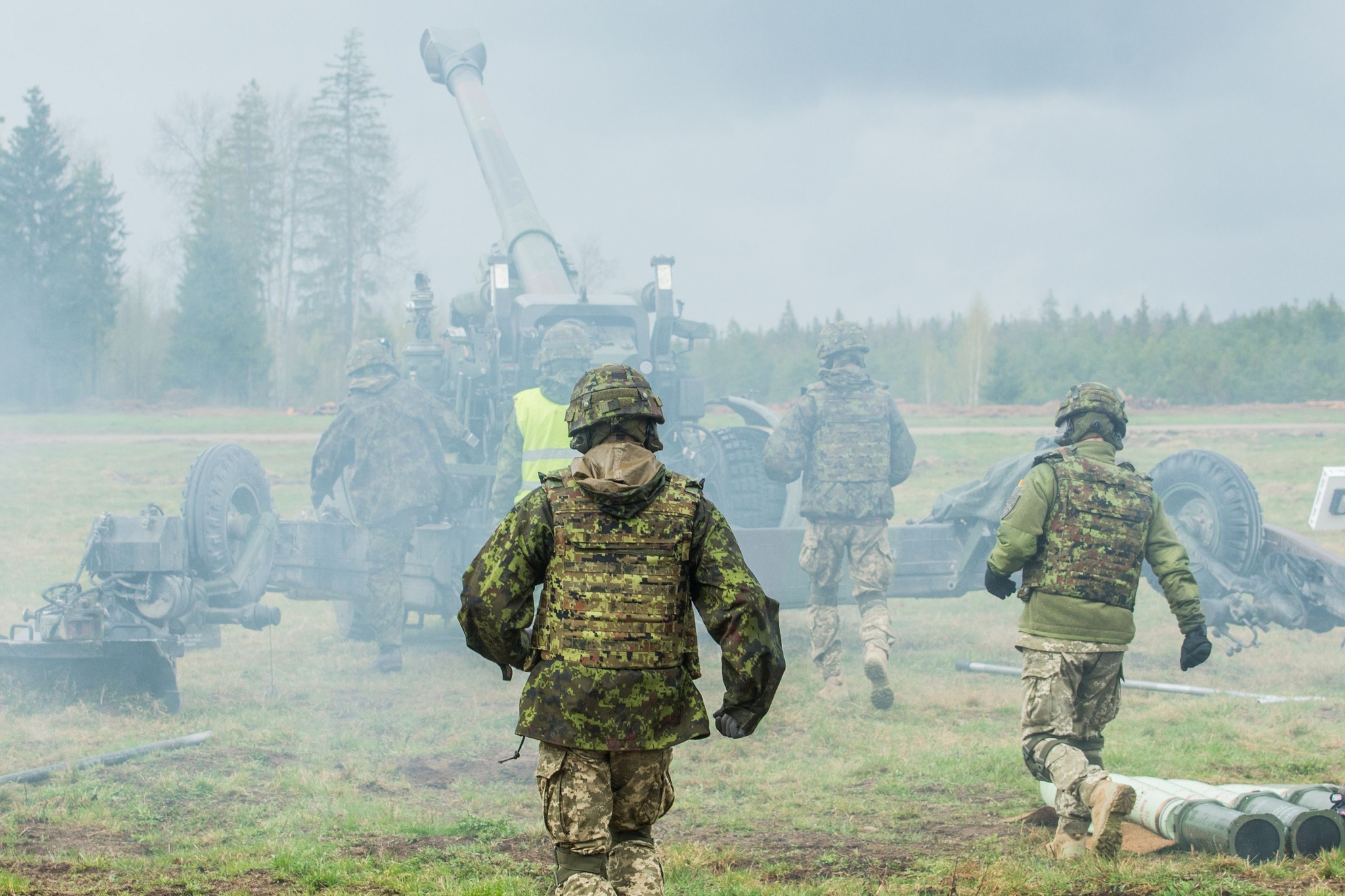 The towed self-propelled howitzer is in service of the armies of Germany, Italy, Great Britain, Japan, Estonia, Norway, the Netherlands, and a number of other countries.

The Ukrainian servicemen are already using these howitzers. Information about this first appeared in May this year.

At the same time, there were reports that Italy might be transferring these howitzers to Ukraine.