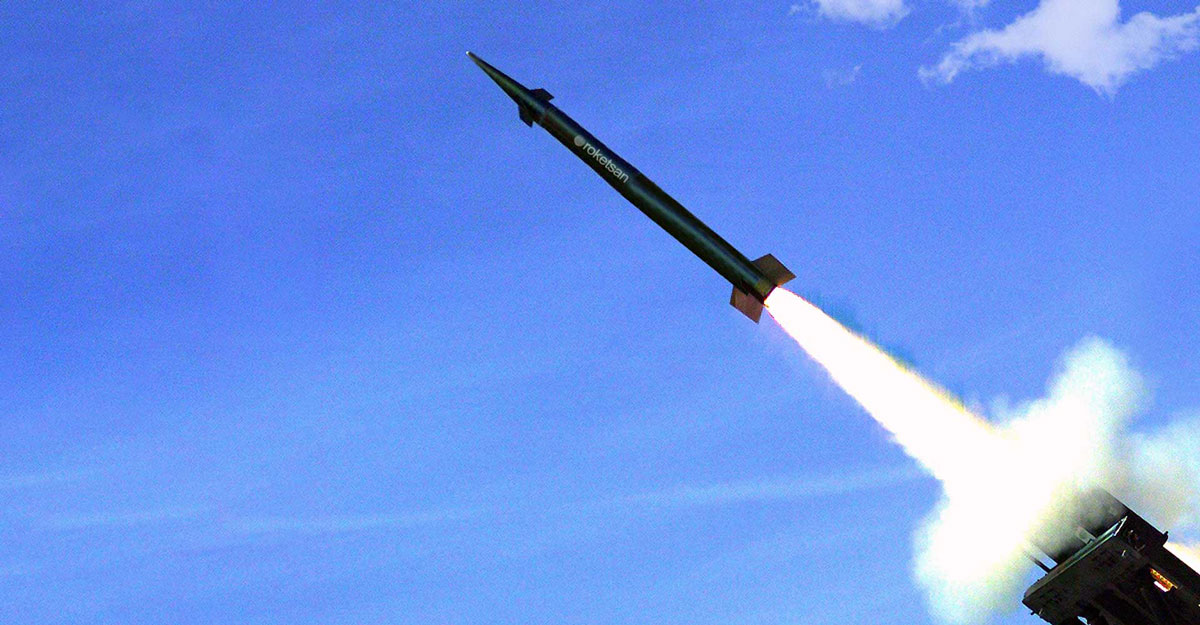 This was reported by analysts of the Oryx portal, who track the weapons that Ukraine receives.

According to them, these surface-to-surface missiles entered the Ukrainian Defense Forces in the summer.

It should be noted that it is currently unknown whether Ukraine acquired this weapon independently or by means of military assistance. 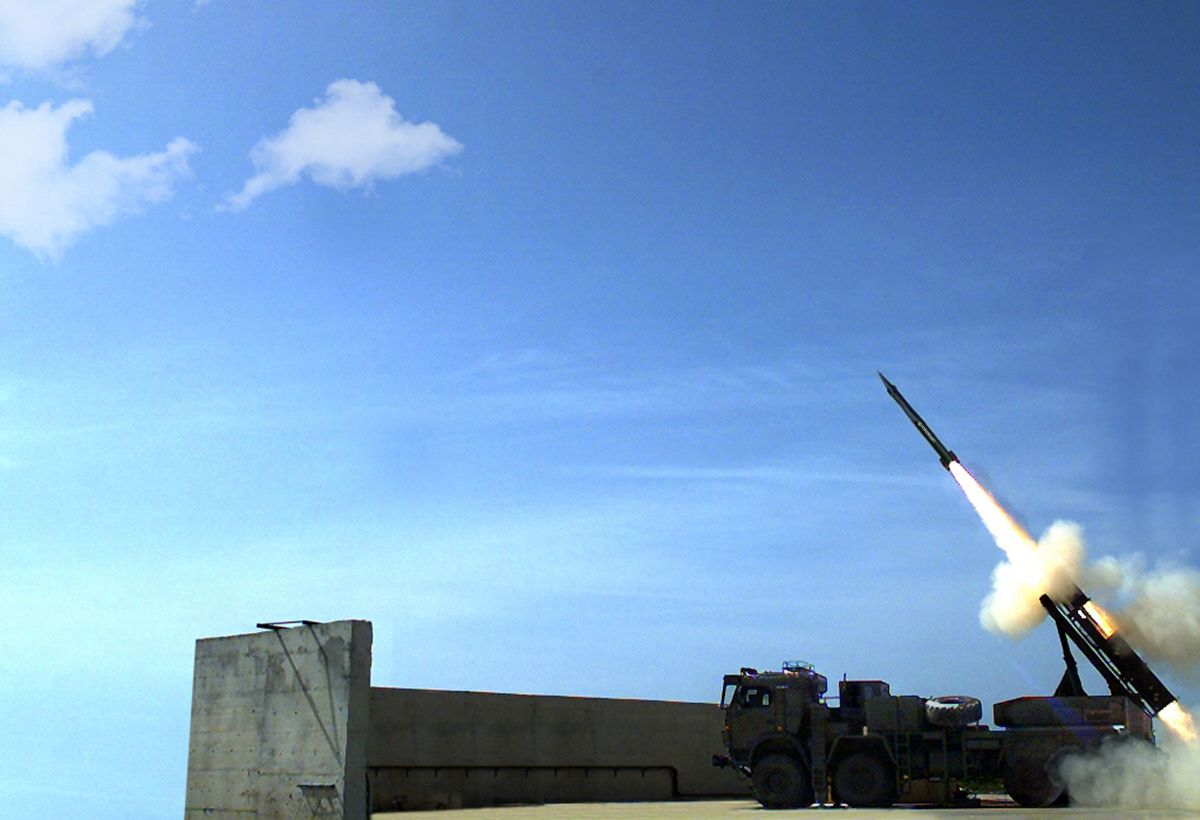 TRLG-230 is a surface-to-surface missile. It can be launched from the ROKETSAN MCL (Multi-Caliber Launcher) artillery system and other platforms with compatible interfaces. 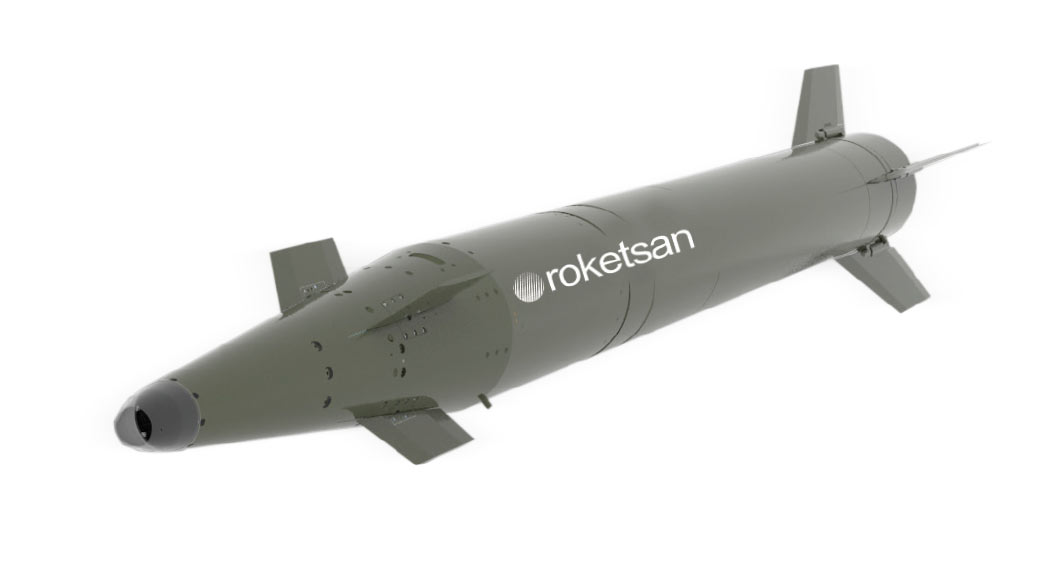 During the demonstration of the missile sample in August 2020, the target designation was carried out by the Bayraktar TB2 unmanned aerial vehicle.

Effective radius of warhead – up to 55 m

It is worth reminding that in mid-October, Roketsan conducted the first launches of the TAYFUN ballistic missile.