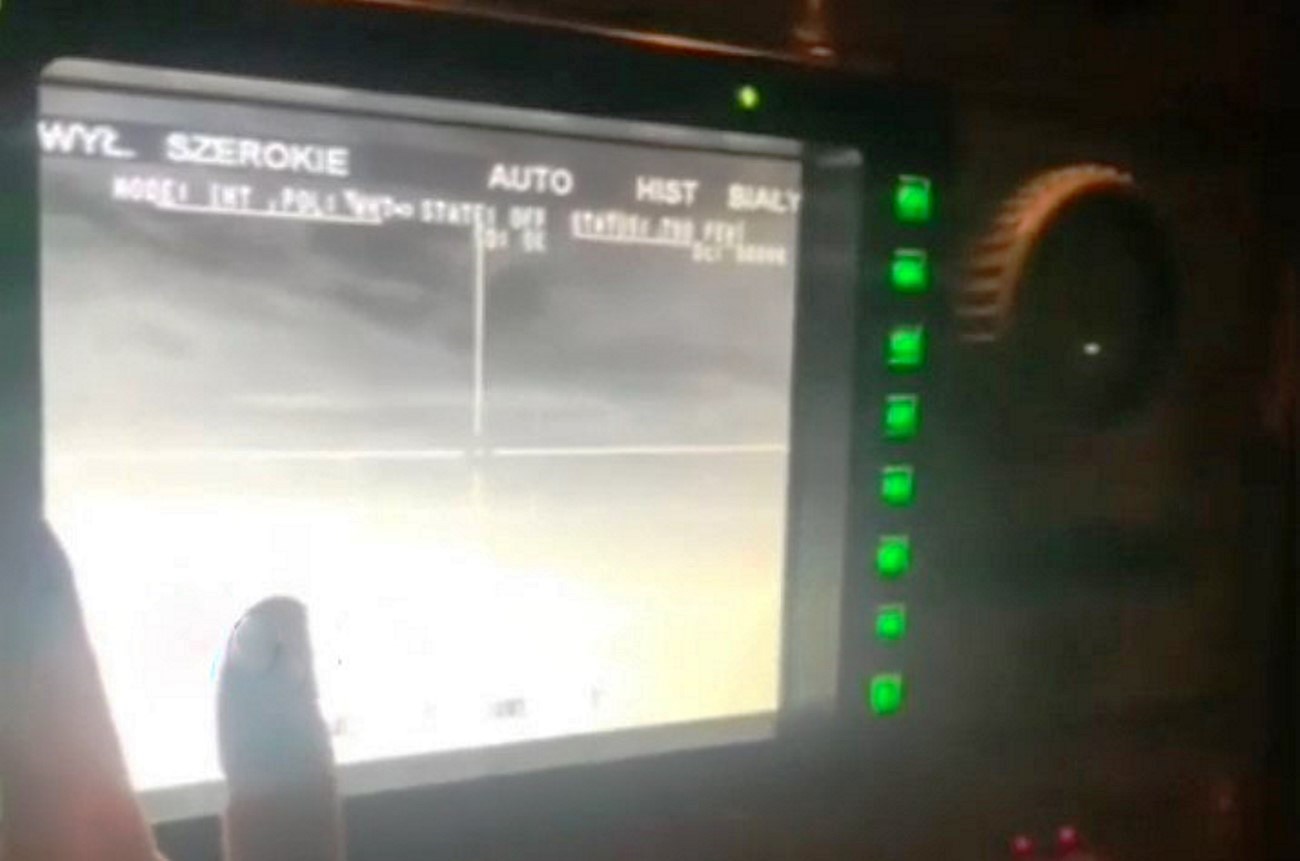 19 January, 2023 The Ukrainian operator of the Polish Osa-AKM-P1 "Żądło" SAM is tracked the Russian Orlan-10 UAV. January 2023. Ukraine. A frame from the Anatoly Shtefan`s video

The Ukrainian military, with the help of the Polish “Żądło” anti-aircraft missile system, shot down a Russian drone.

The soldiers used a modernized Polish version of the “Osa” SAM, which in Poland was designated as Osa-AKM-P1 “Żądło.”

They enable the search and firing of targets without the use of radar, which no longer unmasks the SAM.

The number of transferred to Ukraine SAMs was not named, but it is known that in 2021 Poland had 64 units in service.

Poland received these anti-aircraft missile systems in the early 80s from the Soviet Union.

In 2001, the Polish company Wojskowe Zakłady Uzbenia SA developed a modernization kit for the outdated Soviet-era Osa-AK systems. Modernization of the systems began in 2005 with the new Osa-AKM-P1 “Żądło” (Osa-R) designation. 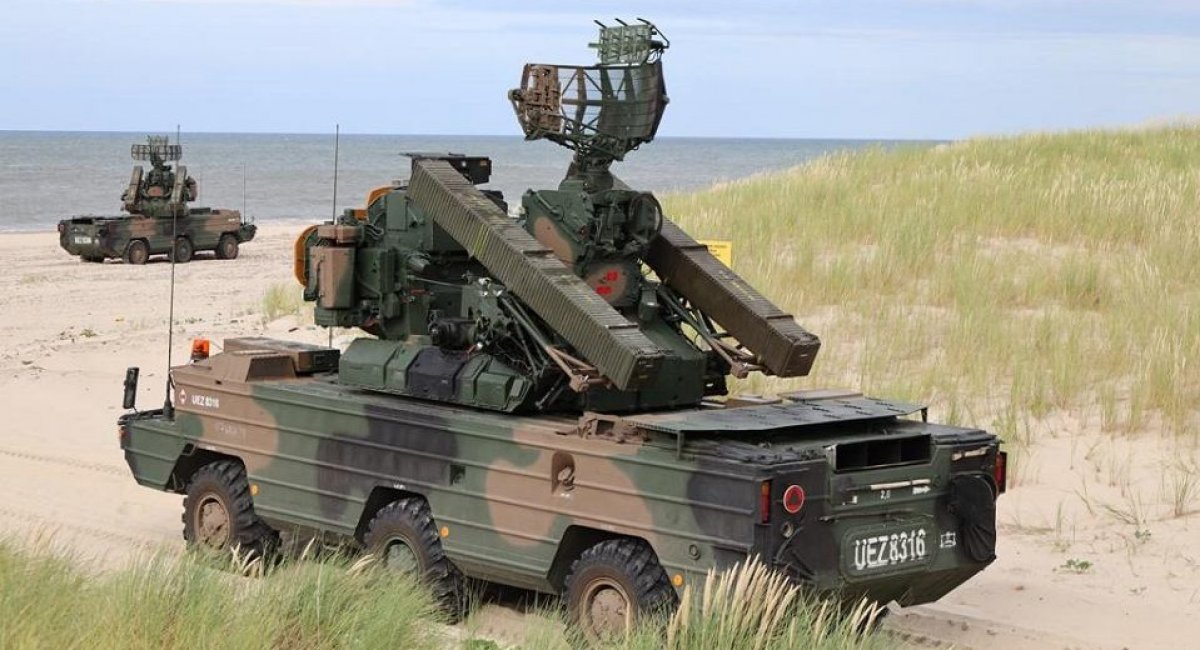 The passive detection and identification system was a key upgrade that boosted the combat capabilities of the updated Osa-P air defense system. 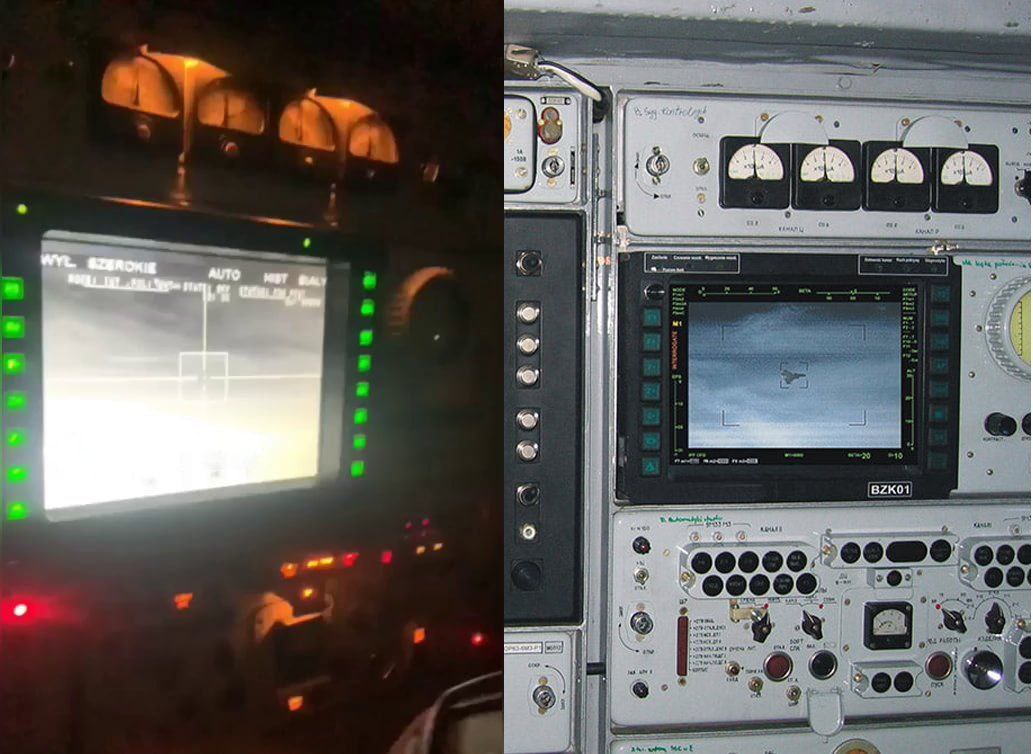 This passive detection and identification system consists of a television sight with a thermal imager and laser rangefinder. In the modernized system, a new receiver of the anti-aircraft missile guidance station with digital signal processing appeared. The receiver made it possible to improve the accuracy and probability of defeat.