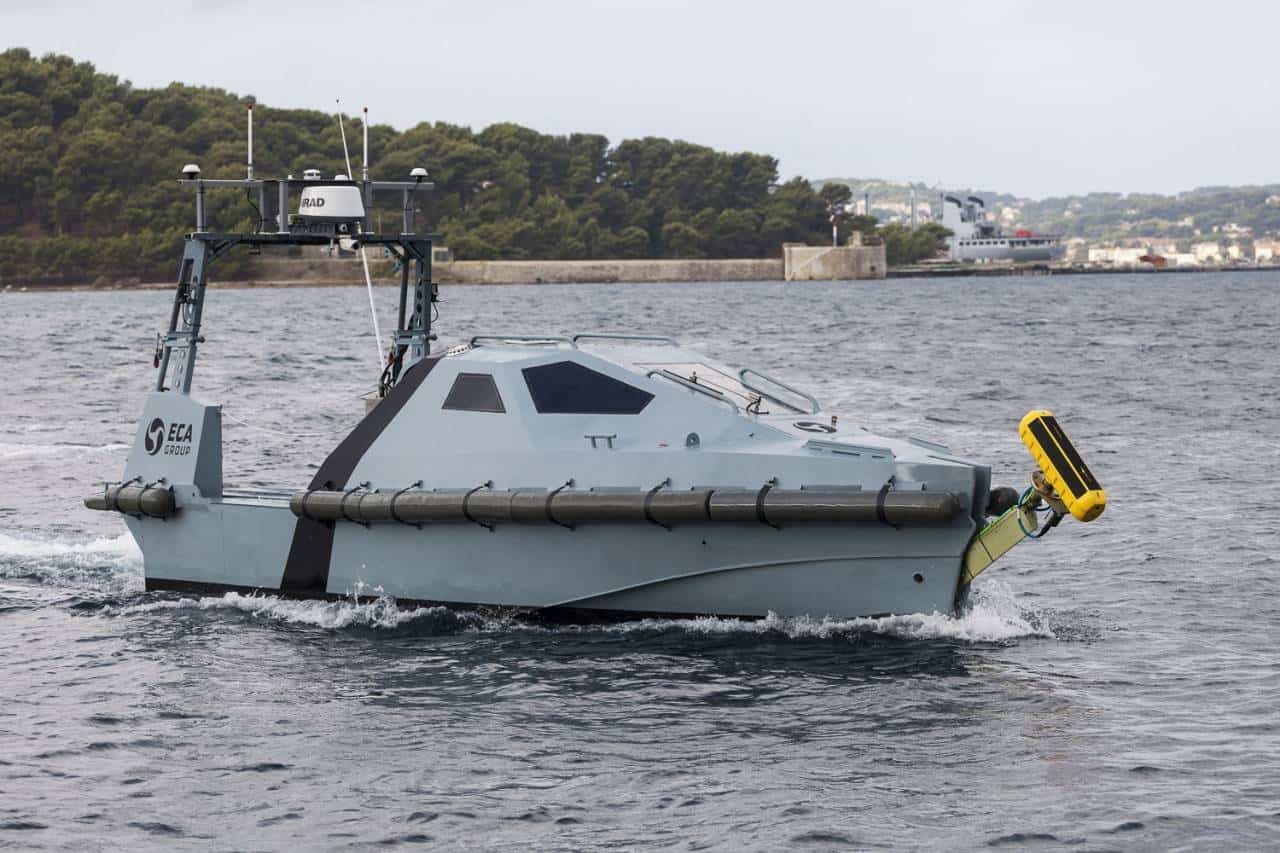 24 January, 2022 Inspector Mk2 Mine Countermeasures USV from ECA Group. Illustration for the news

Ukrainian Navy will purchase Mine Countermeasures USV, from next year – Neijpapa

Rear Admiral Oleksiy Neizhpapa, the Commander of the Ukrainian Navy, in an interview with Krym.Realii, announced plans to develop and increase the capabilities of Ukrainian countermine equipment on the Black and Azov Seas, writes RFE/RL.

The rear admiral said that two ways are now under consider acquiring countermine capabilities. In particular, it is the purchase of two S Sandown-class minehunter under a UK loan. They should be in the Navy as early as 2023.

He also clarified that the second way to solve the problem is to purchase mine countermeasures USV. 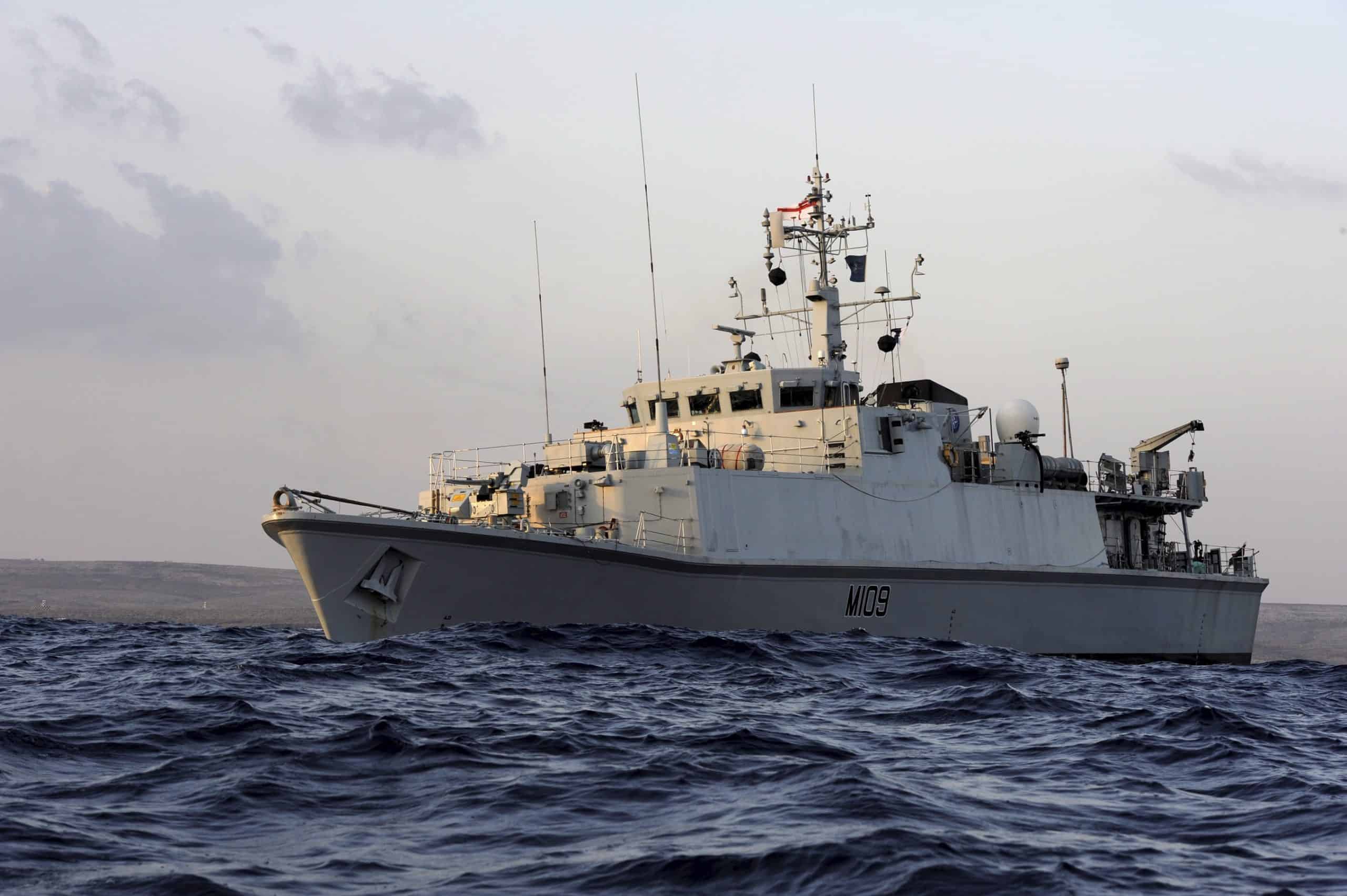 “On the same Sea of Azov it is not always possible to use mine countermeasures ship. After all, there are not great depths and there are only recommended guts. With USVs there will be the possibility of remote use, which will solve many problems,” said Neijpapa.

According to the Commander, it follows that we are talking about mine countermeasures surface unmanned surface vehicle, which designed to scan the water area and the bottom of the sea, and the detection of sea mines.

Alexey Neizhpapa added that the Navy plans to station the Mark VI patrol boats not only in the Black Sea, but also in the Azov Sea. Which can be equipped in particular with mine countermeasures systems, writes Krym.Realii: 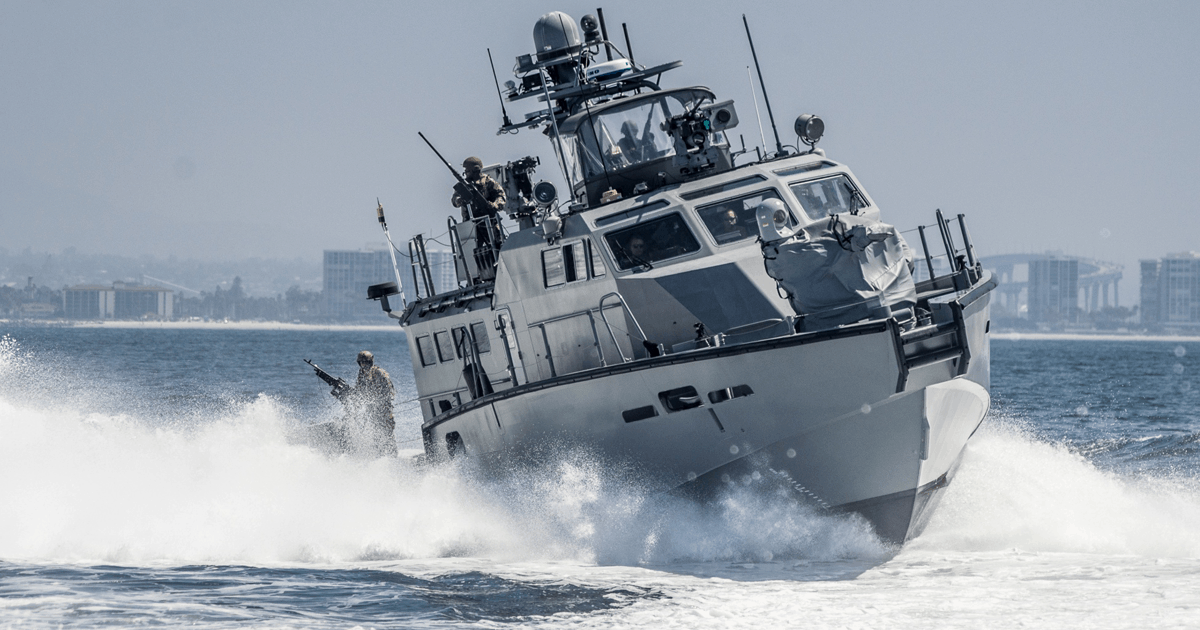 “[Mark VI patrol boats] can also have small countermine system on their shipboard. Moreover, accordingly, they can be used as mine countermeasures boats. These are the directions we consider in the mine struggle,” the Сommander of the Navy added. 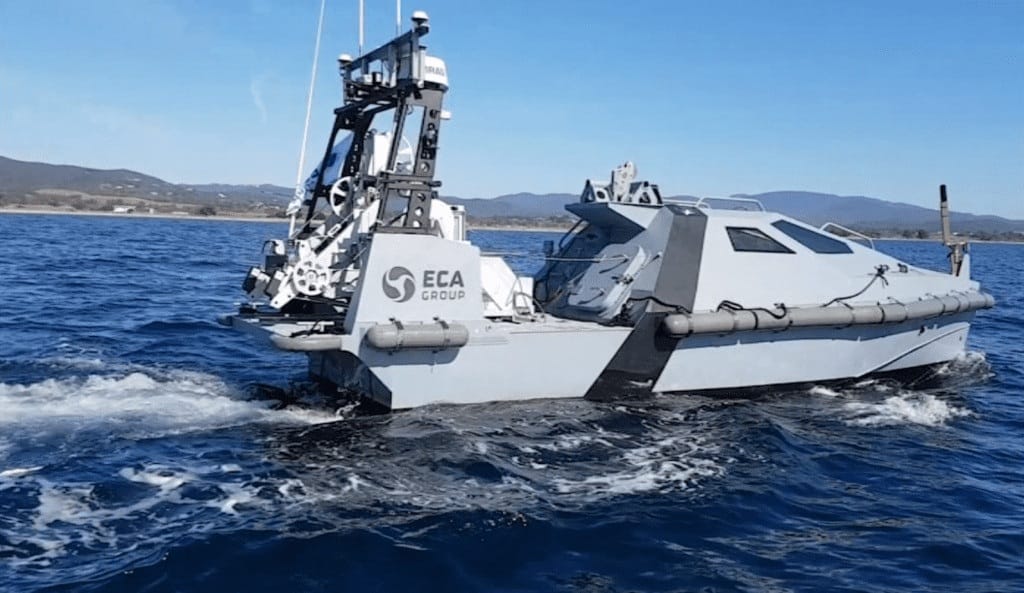 Currently unknown what kind of systems and who is the manufacturer.

Ukrainian Navy are expecting the arrival of the first British Sandown-class minesweeper by the end of this year. 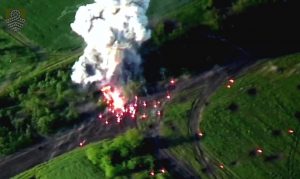