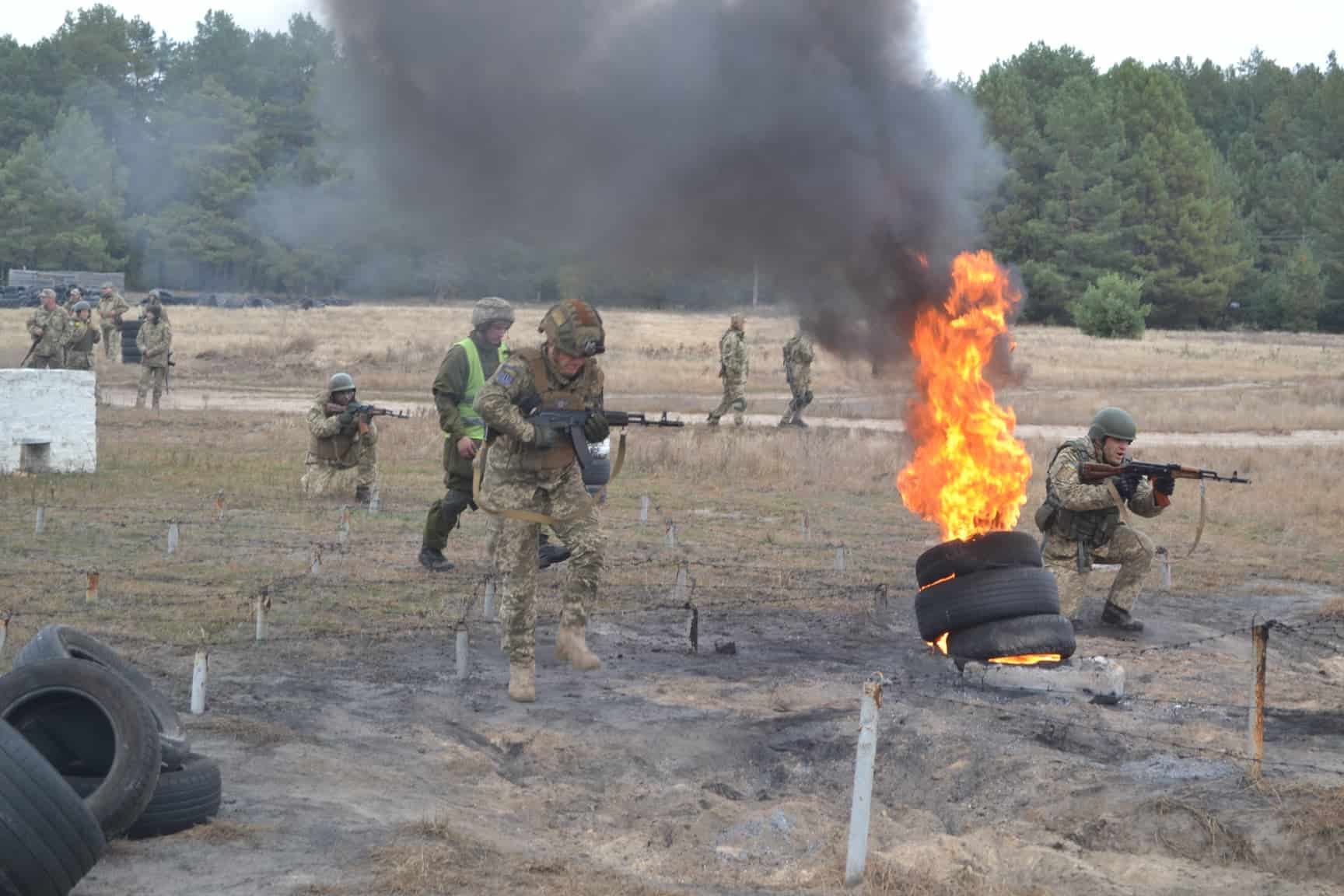 Ukrainian NCOs will train their counterparts from Iraq and Moldova

Representatives of the Sergeant Corps of the Armed Forces of Ukraine will train their counterparts from Iraq and Moldova, reports Militarnyi.

Chief Master Sergeant Oleksandr Kosynskyi, Chief of the NCO Department of the Armed Forces of Ukraine announced plans to involve representatives of the Sergeant Corps to the training of their counterparts from Iraq and Moldova at a briefing at the ArmyInform press center.

We have received an offer from NATO to move to a new status. Not just to be a consumer of NATO DEEP – NATO Military Education Improvement Program – in the form of courses for our NCOs abroad or in the territory of Ukraine or in the form of advisers and mentors for our NCO training centers, but to become an active implementer of this program. In particular, to participate in provision of advisory assistance in the development of the professional sergeant corps of the Armed Forces of the Republic of Iraq and the Republic of Moldova, – said Oleksandr Kosinsky 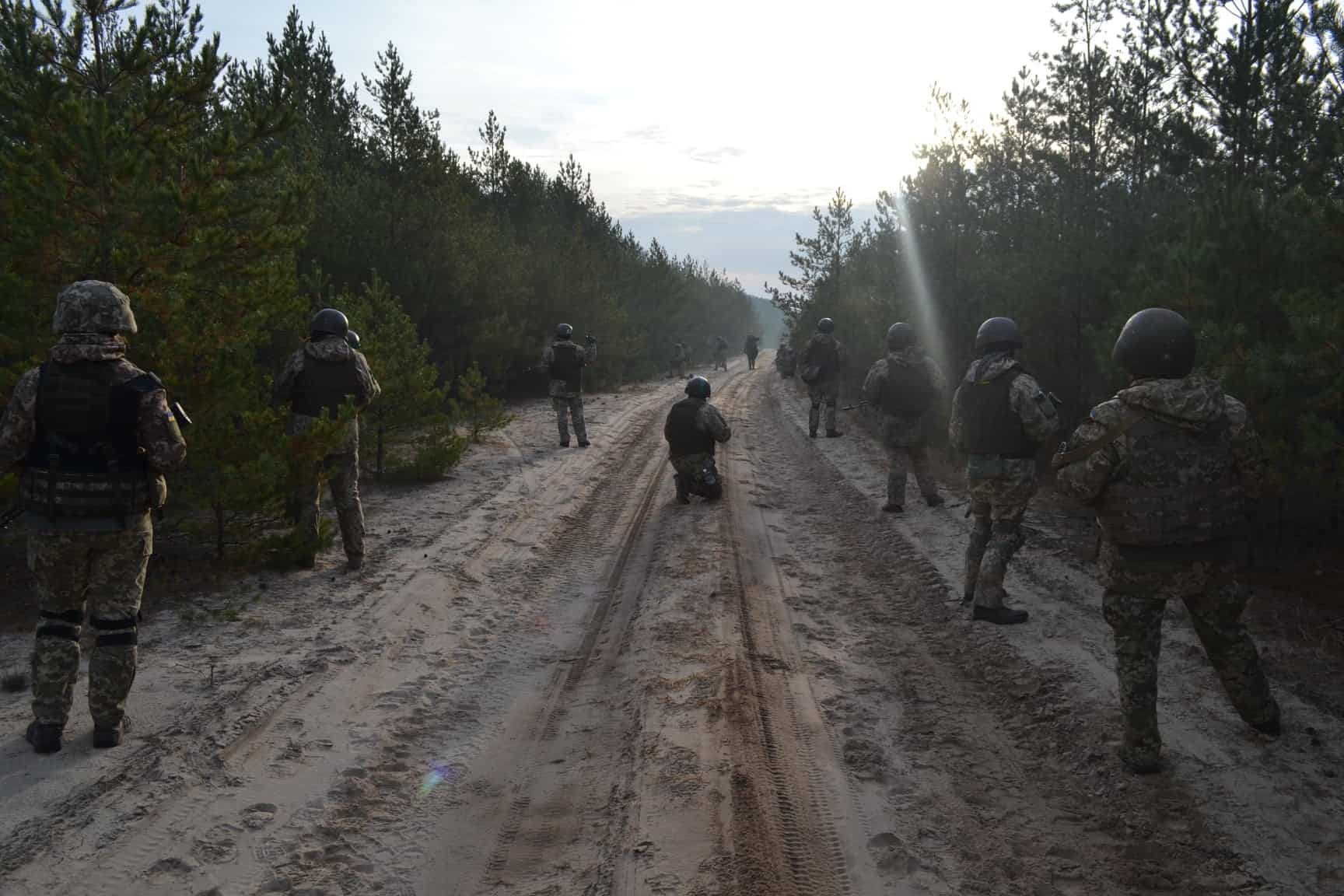 The Iraqi delegation visited a few weeks earlier. Two generals and two sergeants of the Iraqi Armed Forces arrived in Ukraine accompanied by representatives of the NATO mission in this country.

The delegation visited the Desna Land Forces Training Center, where it got familiarized with the full cycle of military training, inspected the material and technical base of training units, talked to instructors and cadets.

Then they went to one of the mechanized brigades of the Armed Forces, where they met sergeants in the positions of squad leaders, chief sergeants of platoons, battalions, brigades. 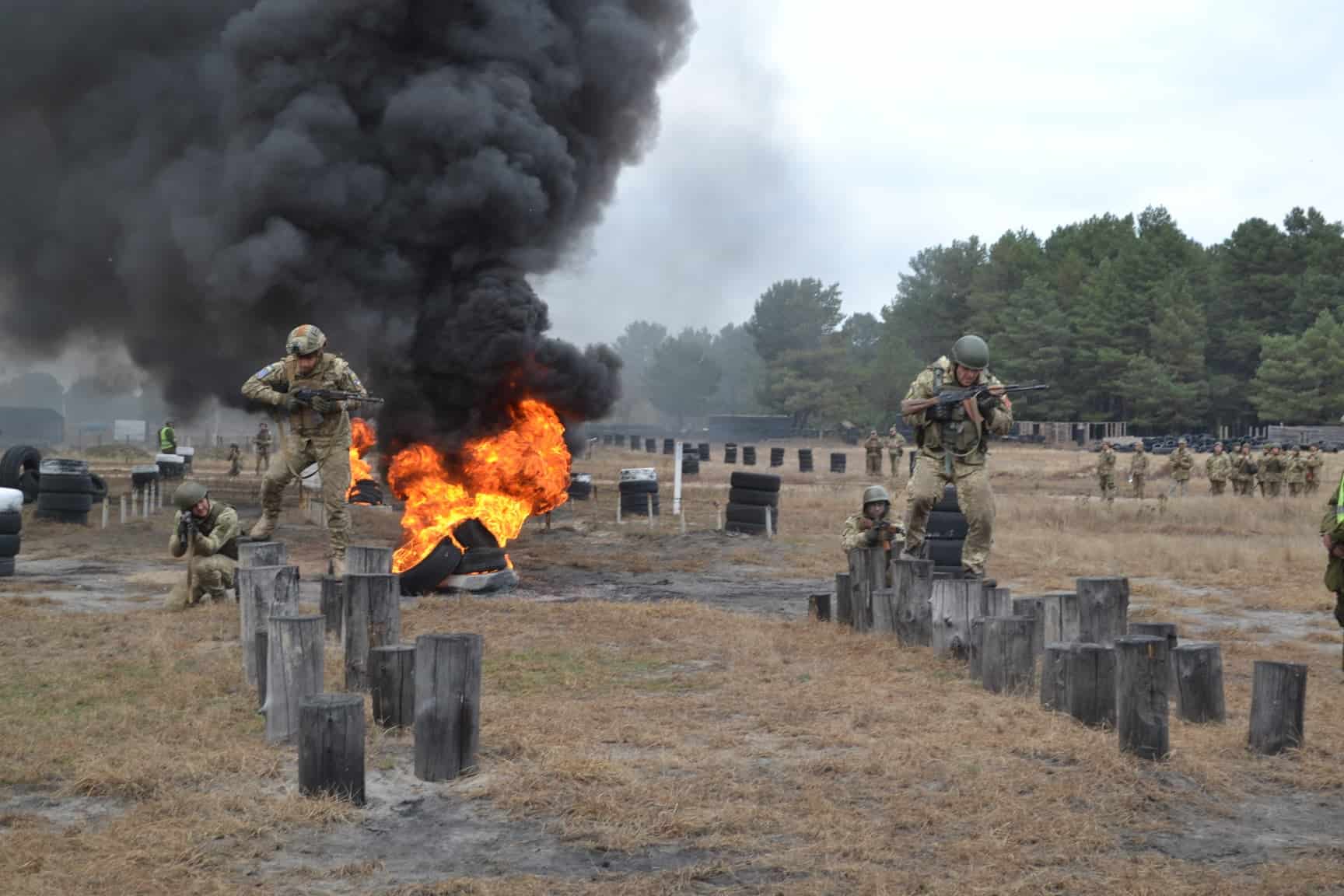 There, the delegation received information on the tasks and functions of sergeants during the personnel training and combat missions.

Sergeants of the Armed Forces are improving their combat skills.

The Ministry of Defense of the Republic of Iraq and NATO Headquarters are currently analyzing the experience gained by Iraqis visiting Ukraine.

It will be decided next year: either Ukrainian advisers and instructors will go to Iraq as part of the NATO Mission and help set up a training system for sergeants and conduct courses for them, or Iraqi sergeants will come to Ukraine.