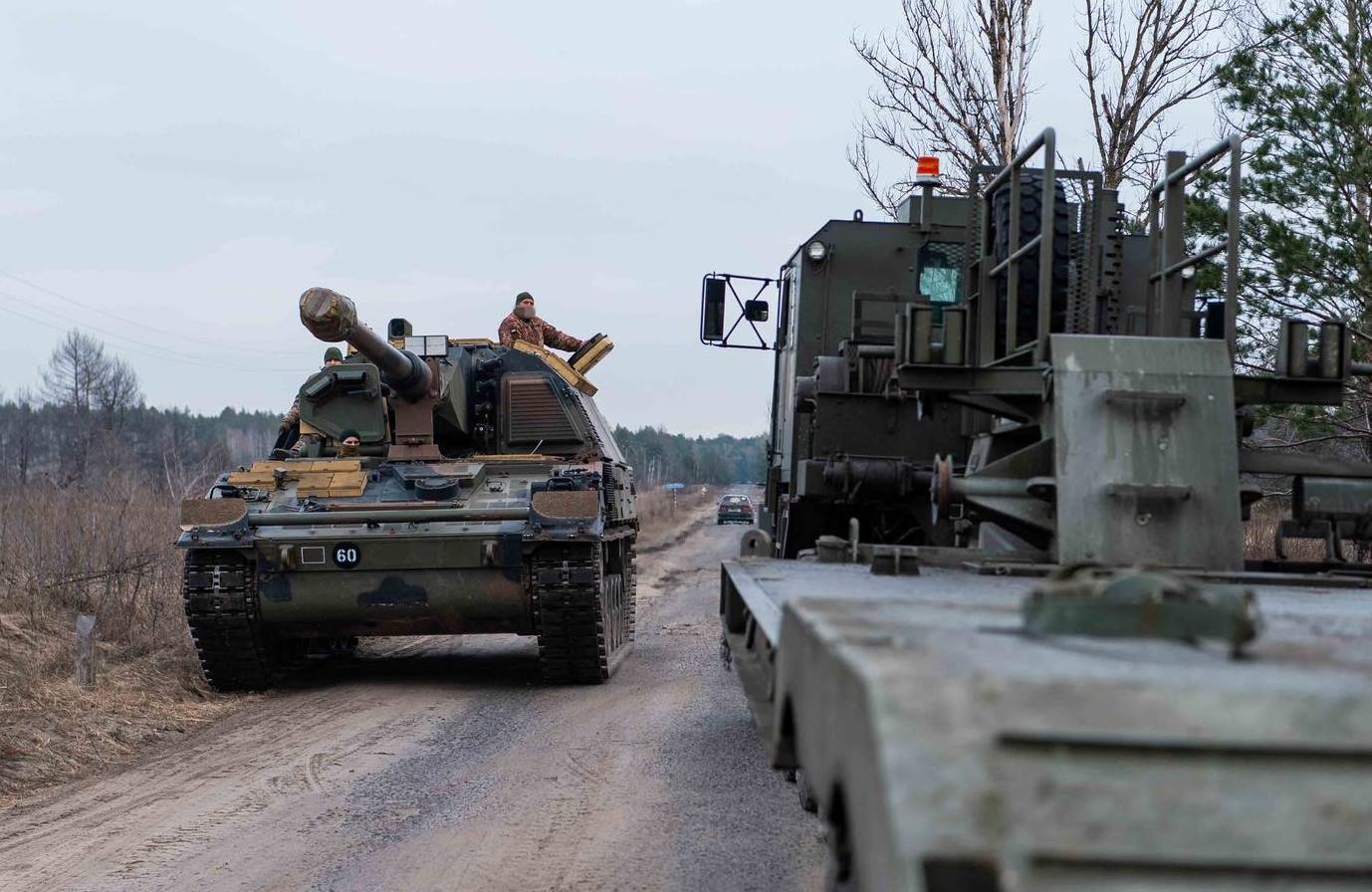 The benefactors have handed over the Oshkosh M1070 tank transporter to the Ukrainian operators of the PzH 2000 ACSs.

Petro Poroshenko, who took part in the transfer, said that the 43rd Artillery Brigade received the vehicle.

German 155mm artillery systems of this brigade are currently conducting combat missions in the Donetsk region.

It was this brigade that received one of the Oshkosh transporters, which the benefactors purchased jointly with volunteers of NGO “SPRAVA HROMAD” and Poroshenko Foundation.

Previously, the military transported the howitzers using domestic trucks, but their speed and carrying capacity were half that of American vehicles. 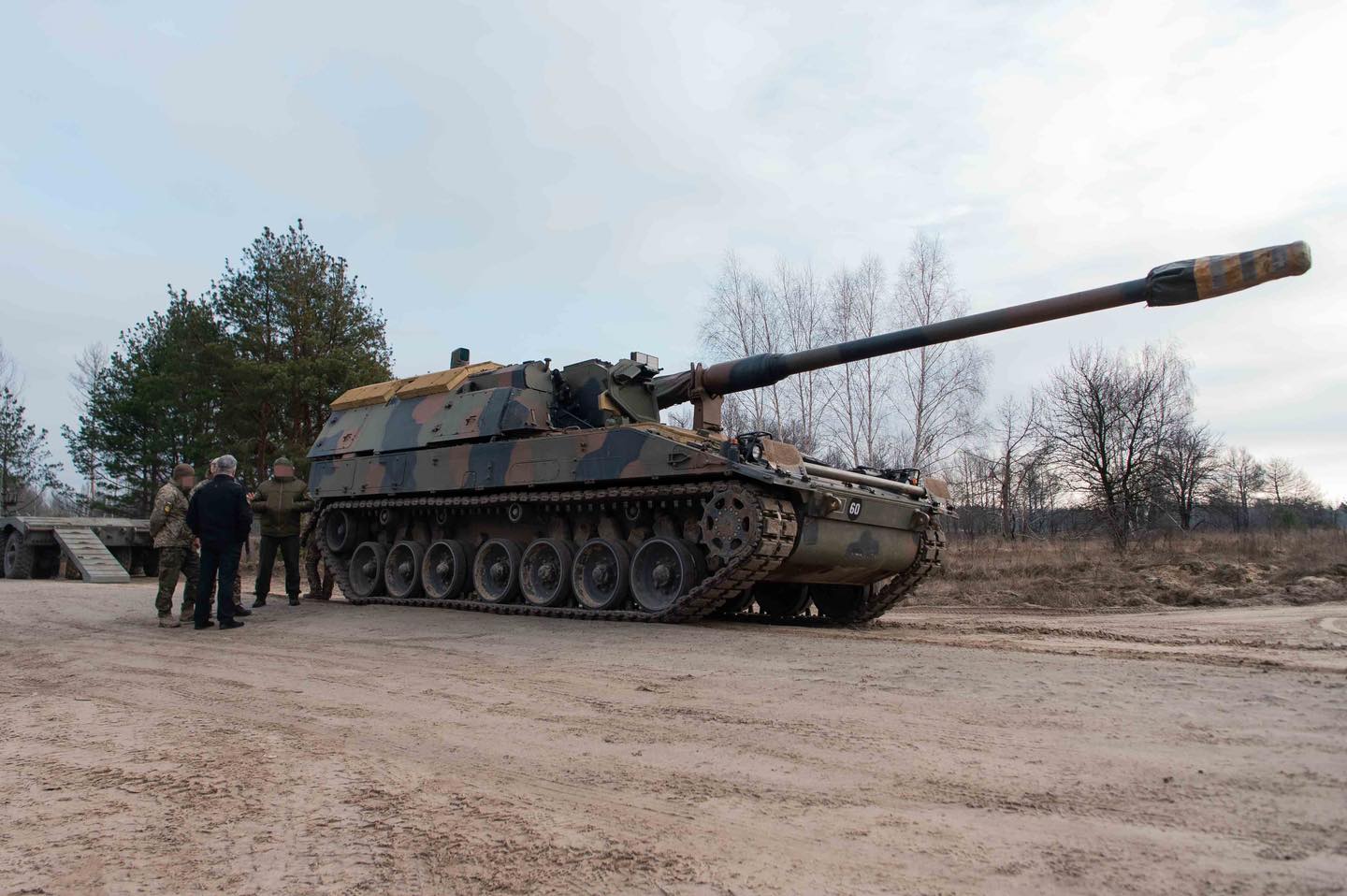 Now artillery systems can be delivered to the necessary point of the front much faster.

“PzH 2000 self-propelled gun weighs 62 tons. It was previously impossible to carry such a monster on a field road, only on asphalt. But with our Oshkosh M1070, the situation is changing dramatically,” Poroshenko explains.

It is worth noting that the benefactors bought two Oshkosh M1070 transporter, but the second one is in the delivery stage.

On September 14, it became known that the Poroshenko Foundation and the NGO “SPRAVA HROMAD” had received export licenses from the US State Department to purchase two Oshkosh tank trucks. 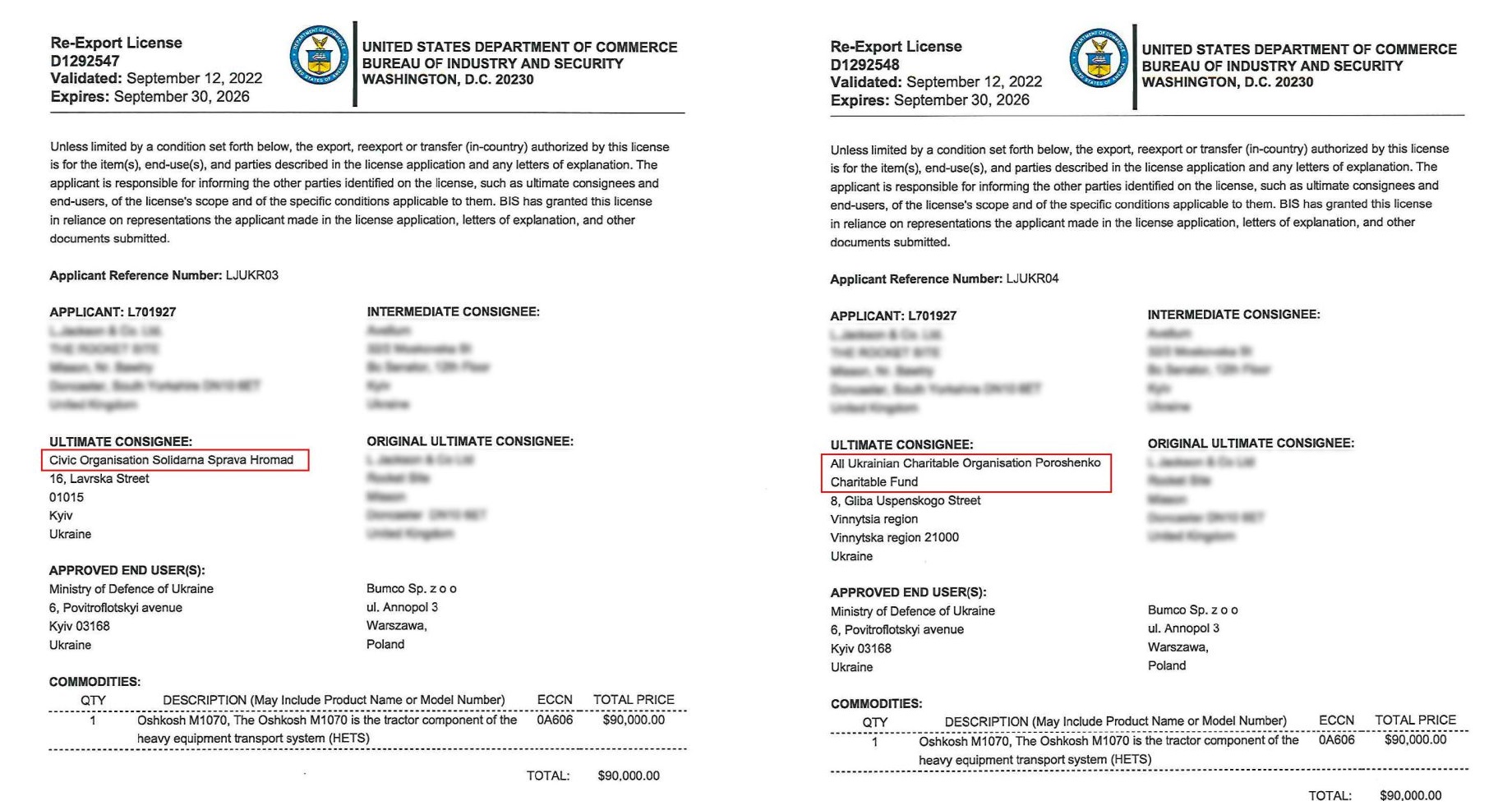 The main purpose of such vehicles is to transport tanks, deploy and evacuate armored personnel carriers, self-propelled guns, armored bulldozers, as well as other heavy vehicles and equipment of all types.

Army M1070, the largest transporter in the United States is equipped with a 12.06-liter 500 hp Detroit Diesel 8V-92TA, combined with a five-speed Allison CLT-754 automatic transmission and a two-speed Oshkosh 55000 transfer case. 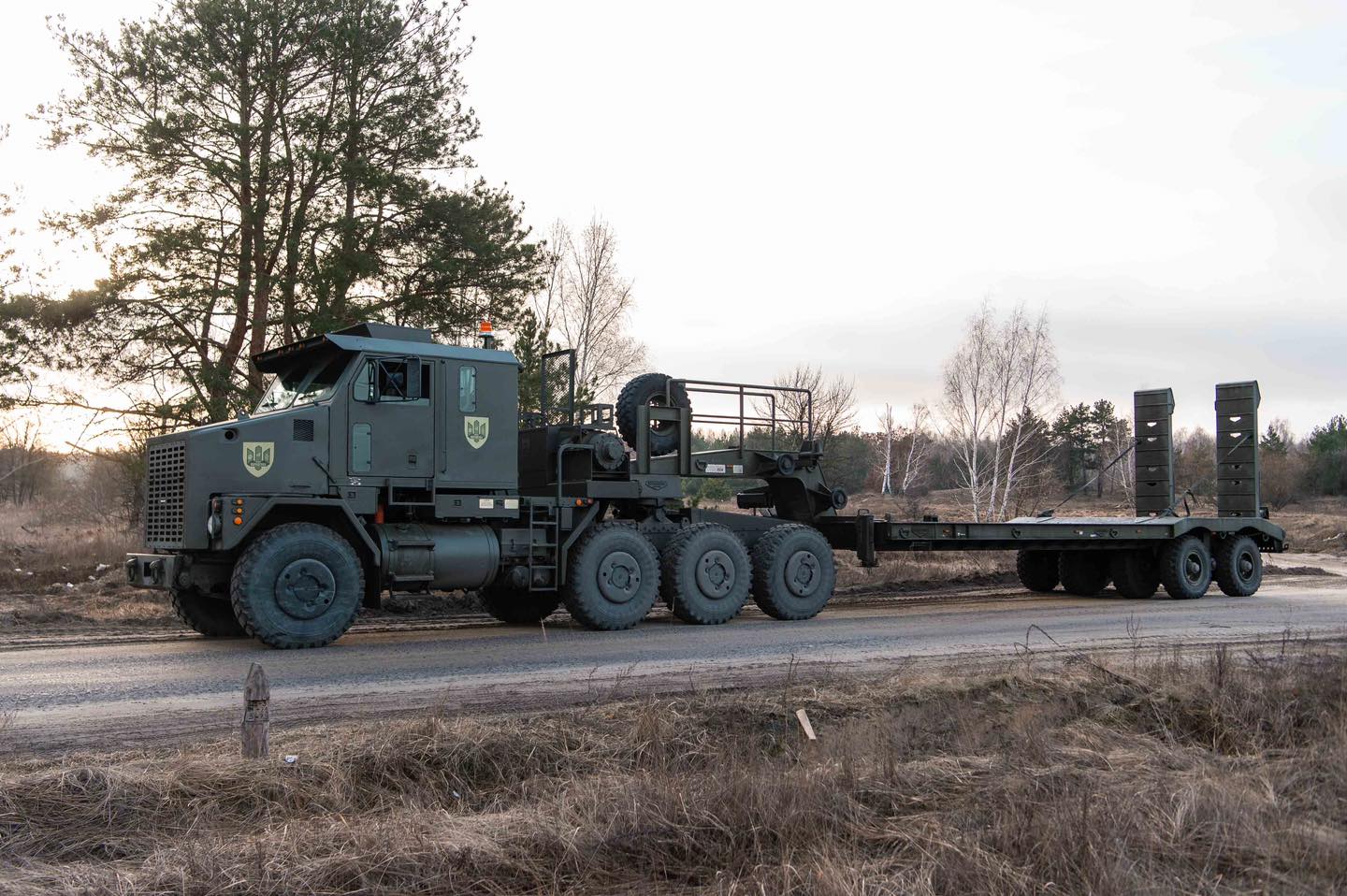 The transporter has two fuel tanks with a total capacity of 947 liters (568 liters. and 379 liters) and a maximum speed of up to 81 km/h. Its heavy cab can accommodate the driver, one crew member and up to four passengers. It meets the requirements of the US Army’s Long Term Armor Strategy (LTAS, Armor A and B kits).