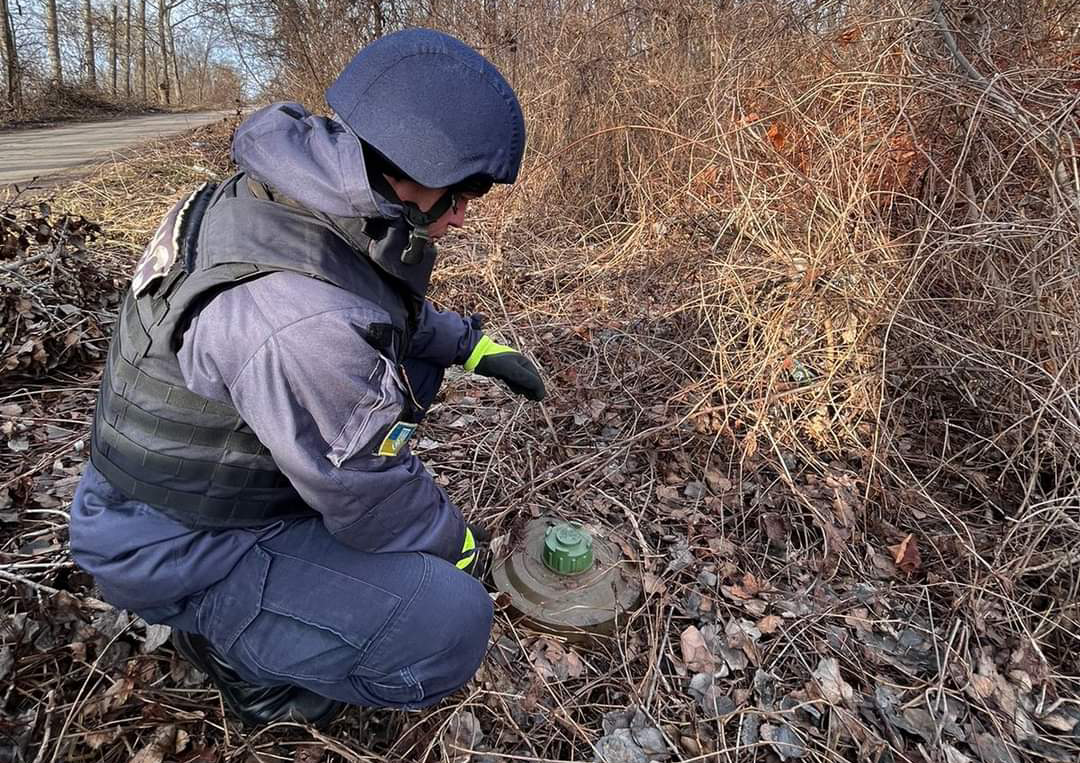 Ukrainian sappers arrived in Japan after training in Cambodia

After training in Cambodia, sappers of the State Emergency Service of Ukraine arrived in Tokyo to continue their exercises.

Sergiy Korsunsky, Ambassador of Ukraine to Japan, announced this.

In Cambodia, Ukrainian sappers were mastering the Japanese mine detectors equipped with an Advanced Landmine Imaging System (ALIS) sensor.

“These days, a delegation of the State Emergency Service of the Ministry of Internal Affairs of Ukraine is in Japan.

After completing training in Cambodia, our guys arrived in Tokyo to continue their studies and have meetings with the leadership of the Japanese International Cooperation Agency and the Japanese Foreign Ministry,” the Ukrainian diplomat shared.

Korsunsky noted that Japan will transfer the first batch of special demining equipment to Ukraine.

Also, according to him, the Japanese side is currently discussing expanding this project considering the practical application experience.

According to Ukrinform, in January this year, the Japanese International Cooperation Agency (JICA) started a multi-level cooperation program with the State Emergency Service of Ukraine (SESU). 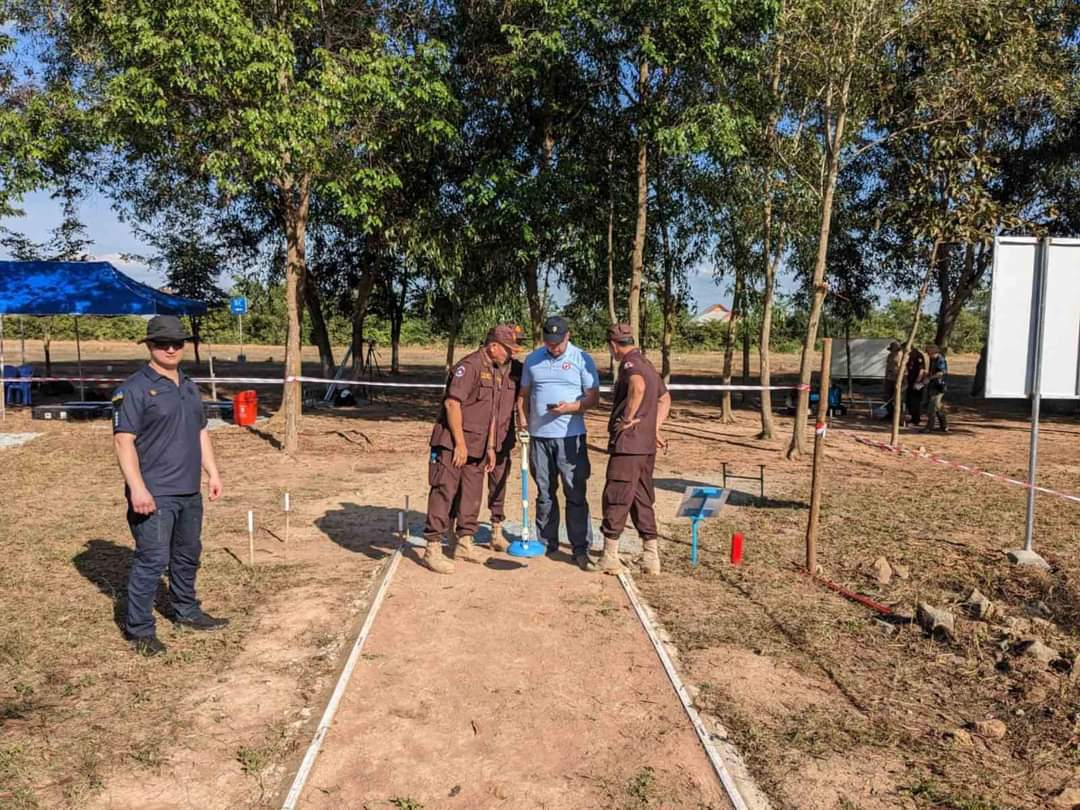 The first stage of cooperation was a pilot project through which the State Emergency Service pyrotechnics would receive high-tech equipment for work in the framework of humanitarian demining.

It was reported that this equipment would include mine carriers with the ALIS (advanced landmine imaging system) function, able not only to find an explosive object at a depth in the soil but also to display its shape on the monitor. 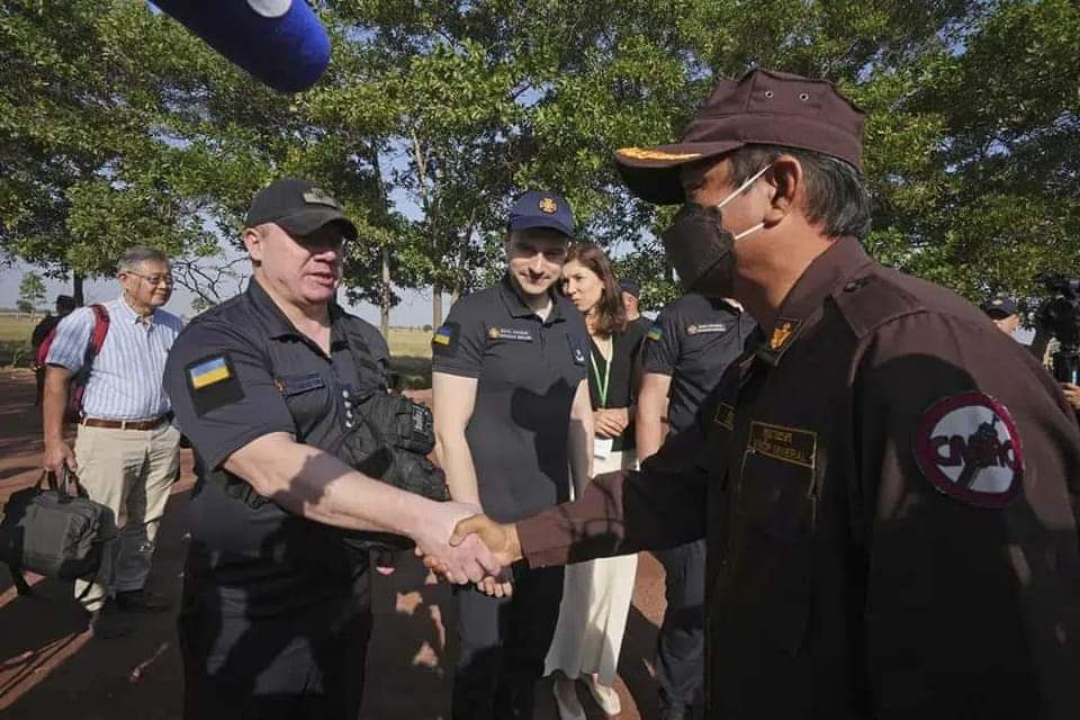 The project officially started earlier this year with training in Cambodia, where eight sappers from Kyiv, Kharkiv, and Khmelnytskyi mastered the skills of working with new equipment. The State Emergency Service noted that Cambodia also provides service dogs to Ukraine, along with training on how to use them to detect explosive objects. 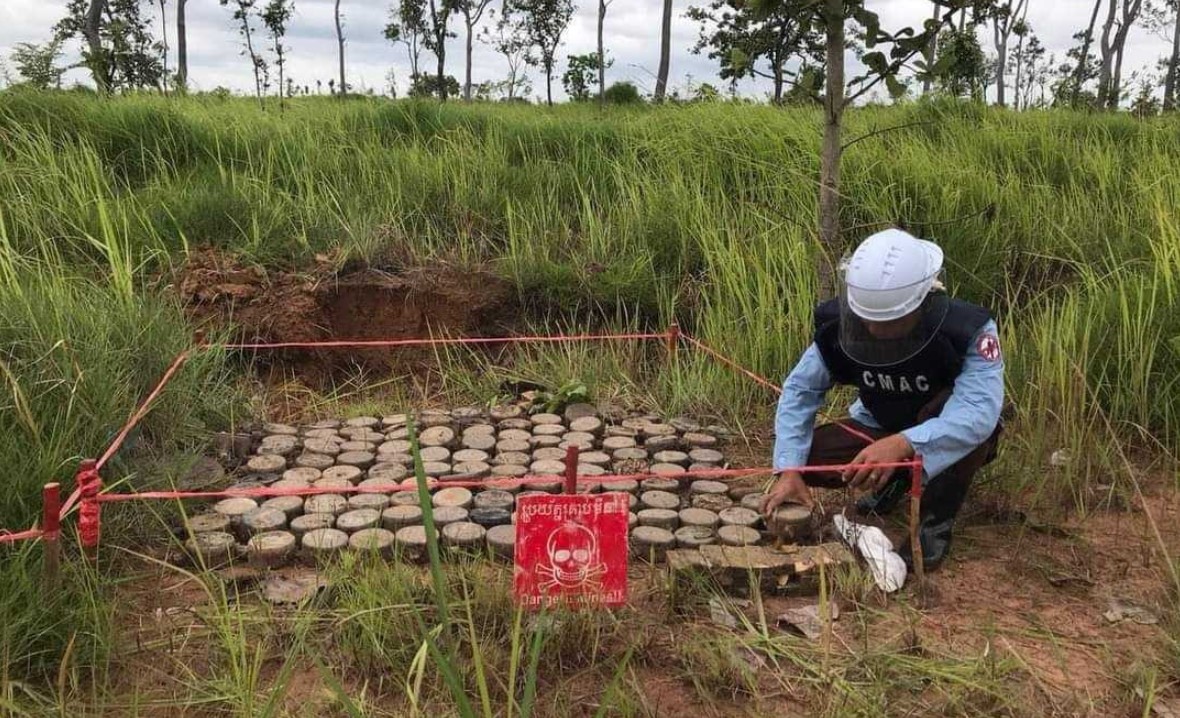 Last November, it was reported that Cambodia would send its mine clearance specialists to Ukraine to train the Ukrainian sappers.