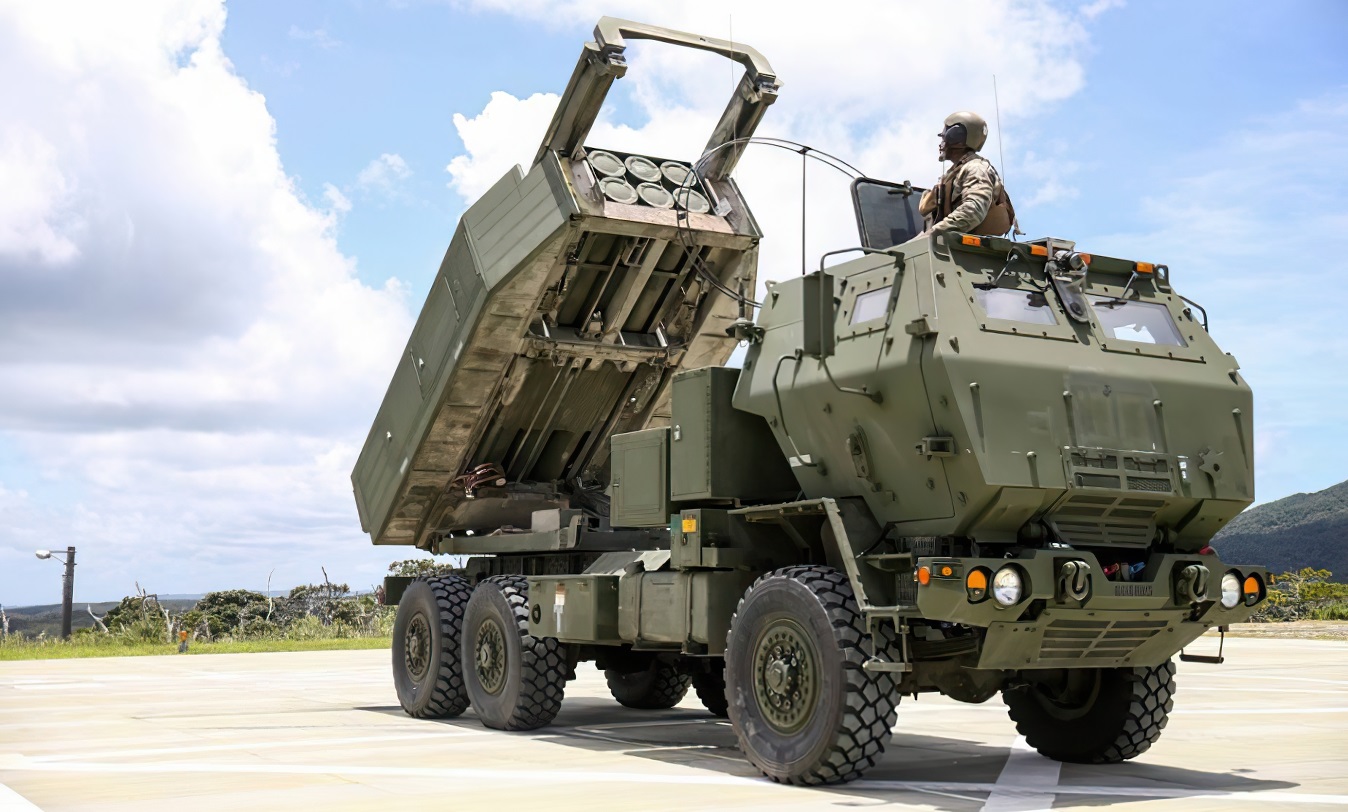 The soldiers of the Armed Forces of Ukraine have started their training with the M142 HIMARS launchers provided by the U.S.

Defense Blog reported about this.

The first group of Ukrainian servicemen have begun the rocket artillery systems training at an undisclosed location outside of the country, according to a senior U.S. defense official.

Training to master American HIMARS systems will be conducted according to a special exercise plan. This was announced during a briefing by Under Secretary of Defense for Policy Colin Kahl.

According to him, the training of Ukrainian servicemen is expected to take several weeks. 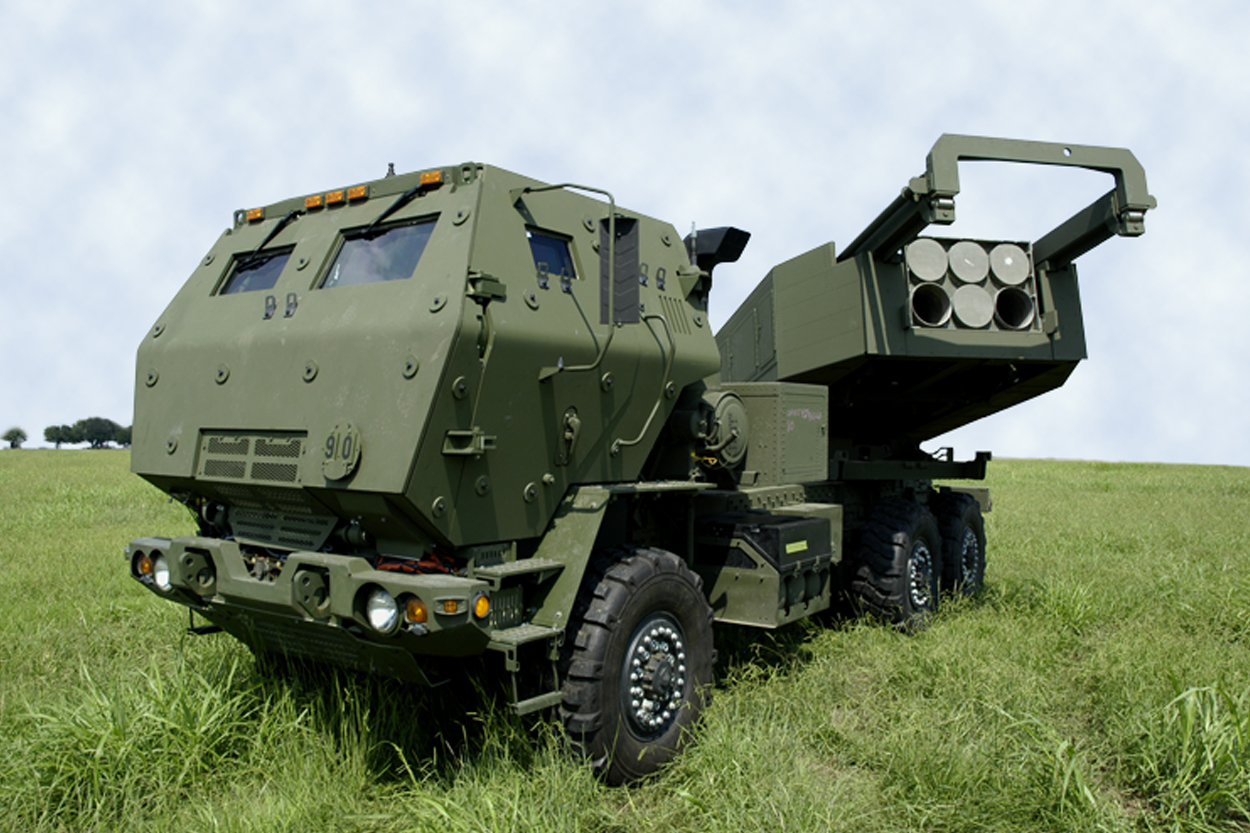 It will take three weeks to train directly with the system. The Ukrainian servicemen will also receive additional maintenance training for this weapon system.

The HIMARS were pre-positioned in Europe to get them to Ukraine quickly and begin training ASAP, according to Under Secretary of Defense for Policy Colin Kahl.

On June 1, the United States approved a new package of military assistance to Ukraine, which includes HIMARS artillery rocket systems and ammunition.

The new aid package involves the transfer of weapons worth $ 700 million. 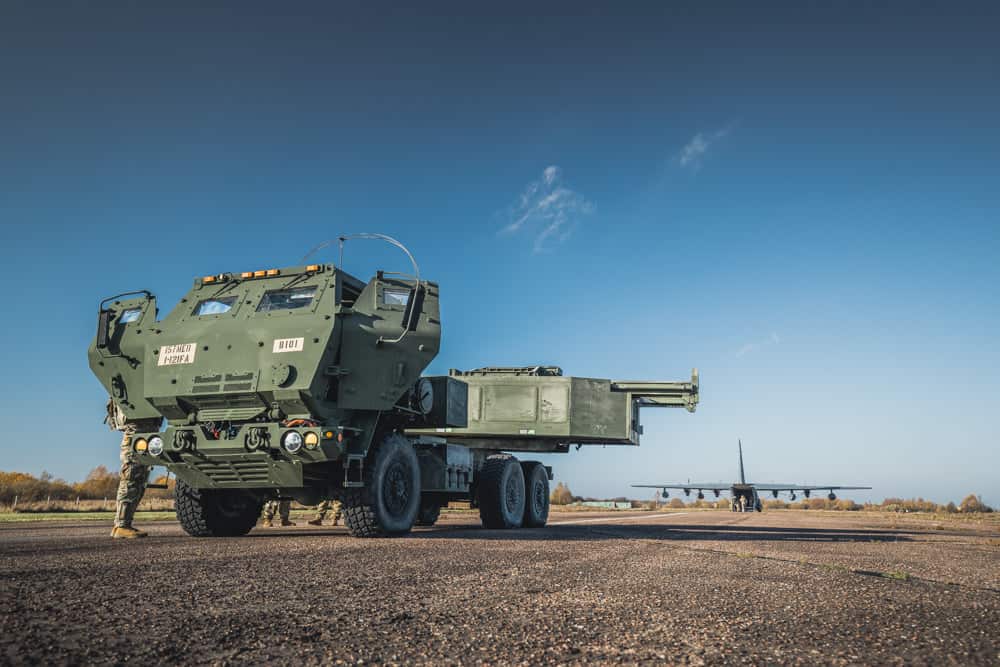 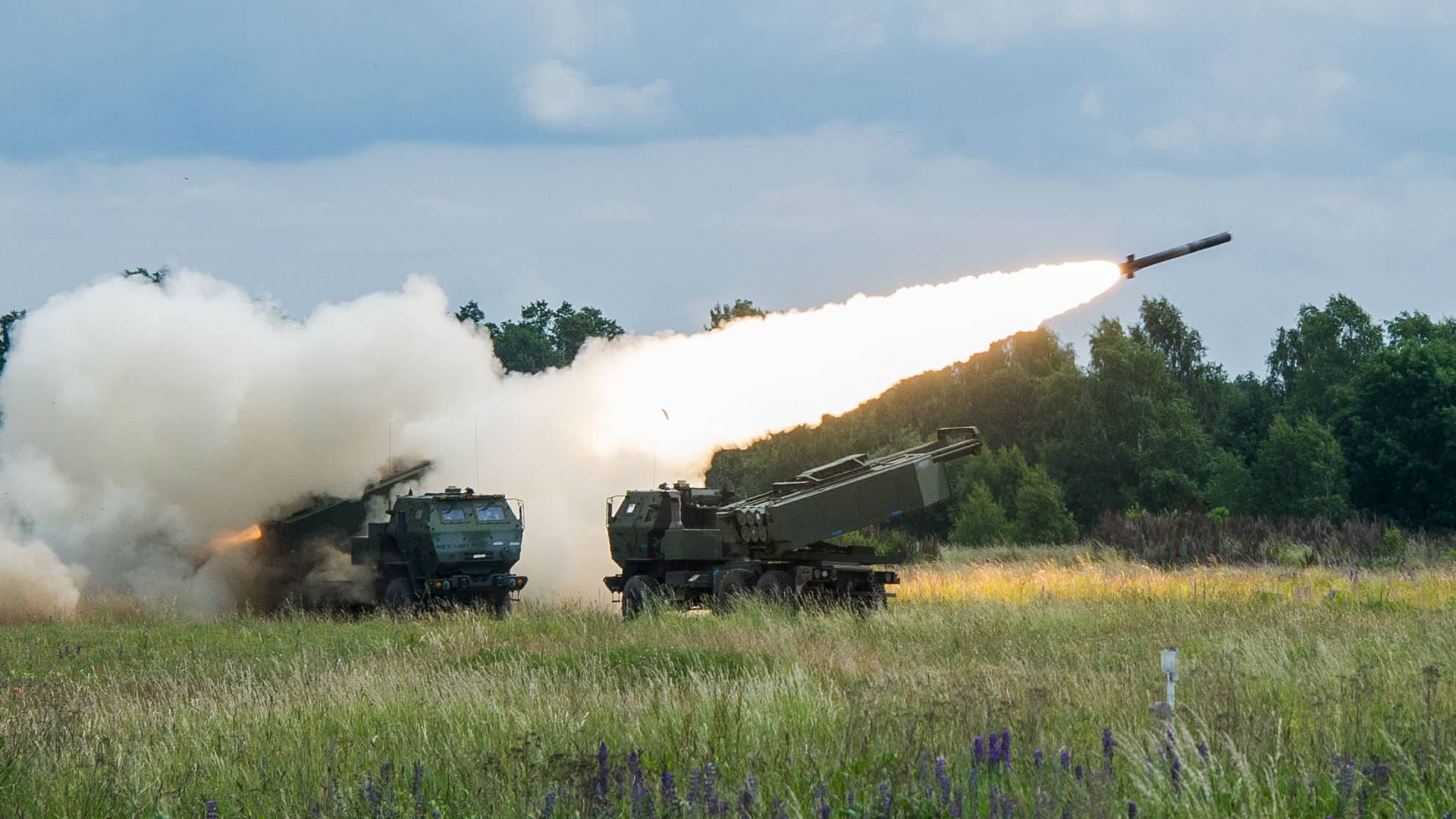 The M142 HIMARS (High Mobility Artillery Rocket System) is mounted on a 6-wheeled M1140 FMTV truck frame. The launcher can be used as a multiple rocket launcher (MLRS) and as an operational tactical missile system.