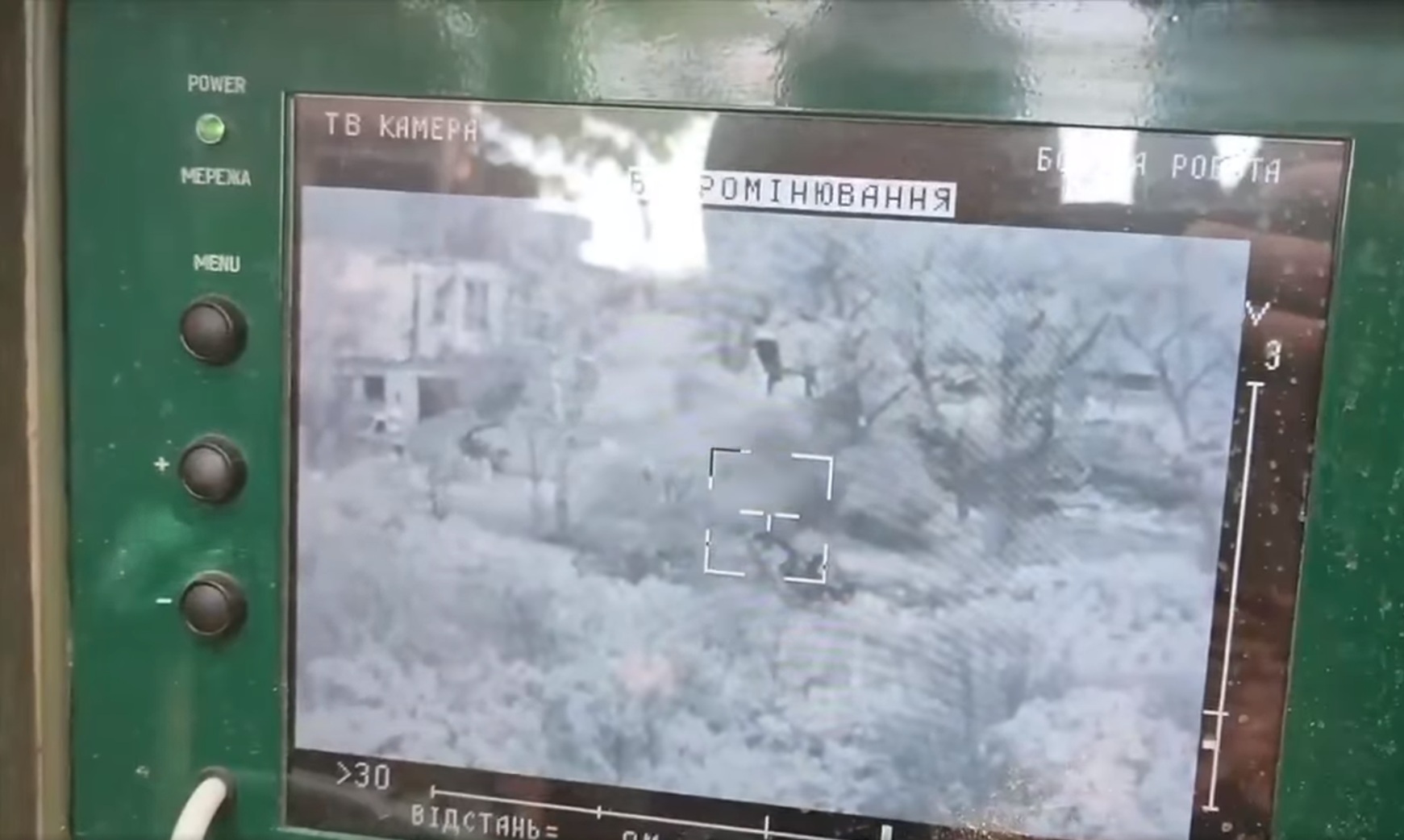 12 May, 2022 Control panel of Stugna-P ATGM. Frame from the video of the National Guard of Ukraine

Press Service of the Rapid Response Brigade of the National Guard of Ukraine published the video featuring the destruction of enemy armored vehicles.

The work of the 81st Airmobile Brigade of the Armed Forces of Ukraine got captured in this video.

The crew of the national Stugna-P anti-tank missiles have destroyed the BMP-1 infantry fighting vehicle with an accurate shot.

According to the servicemen, the hit of the invader armored vehicles occurred in Rubizhne, Luhansk region.

Judging by the video, the distance from the Stugna-P ATGM launcher to the enemy BMP-1 was up to 2 kilometers.

A guided anti-tank missile was flying to the target for approximately 9 seconds.

All this time, until the hit, the Russian combat vehicle remained at the crossroads of the target point of the Ukrainian anti-tank system. 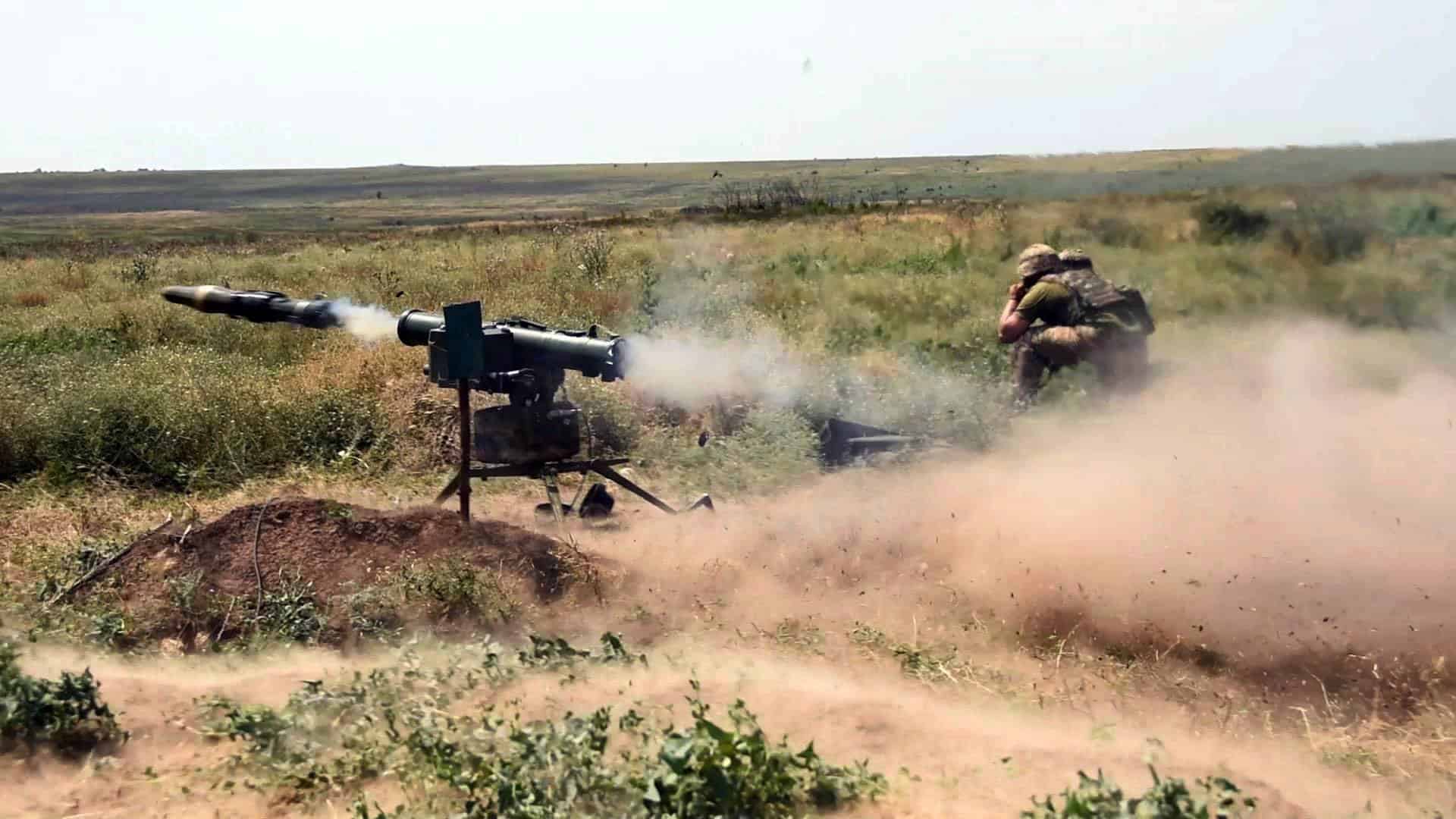 The system is semi-automatic, with a laser beam guidance system. The system can fire 130 mm caliber missiles with various warheads installed in the container.

Officially, the 81st Airmobile Brigade of the Ukrainian Air Assault Forces is based in Kostiantynivka, Druzhkivka, Kramatorsk, and Poltava – mostly in the area immediately adjacent to the combat zone in the Donetsk region. The Brigade was established in autumn 2014, upon the beginning of the Russian aggression.

The personnel of the Brigade received the “baptism of fire” in late 2014 – early 2015, during the defense of the Donetsk airport and the surrounding areas.