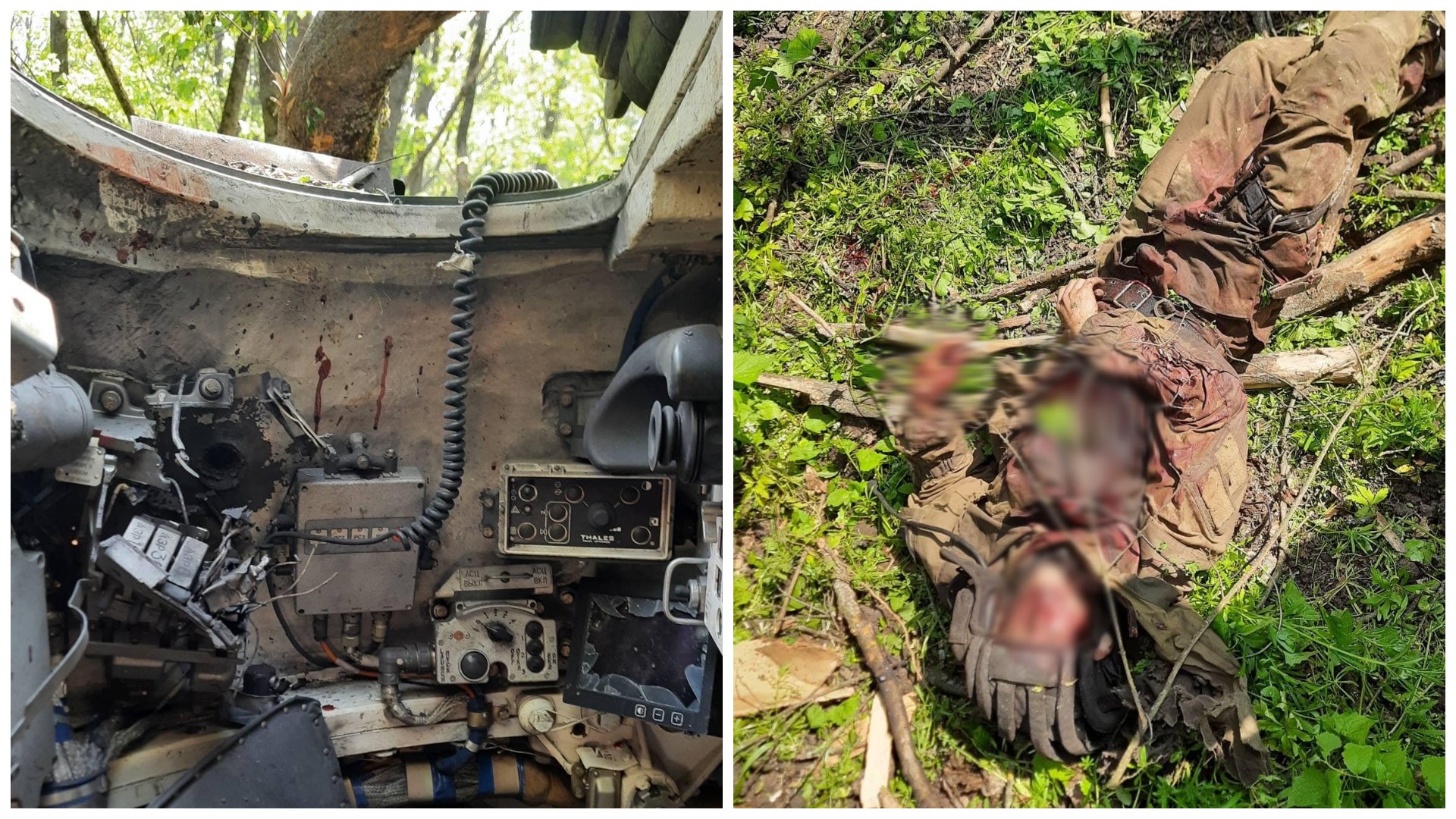 Ukrainian tankers neutralized a Russian tank with a crew

The Armed Forces of Ukraine continue to inflict losses on the Russian occupation forces in the Kharkiv region.

The result of one of the many successful fights was demonstrated by volunteer Roman Donik.

The Ukrainian volunteer showed the elimination of the tank of the Russian military by the Ukrainian tank.

The battle took place in the Izium direction in the Kharkiv region. 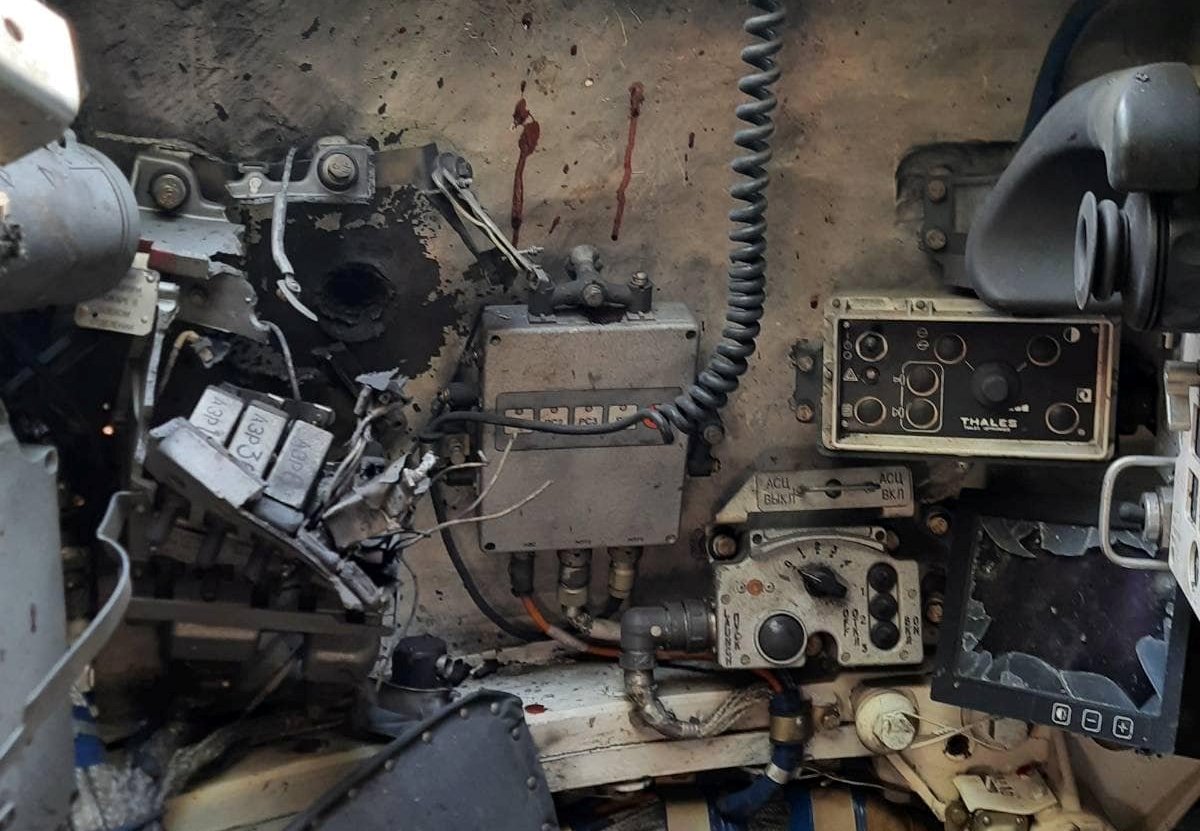 In battle, one of the shells hit a Russian tank and pierced it through.

The Russian crew was eliminated. 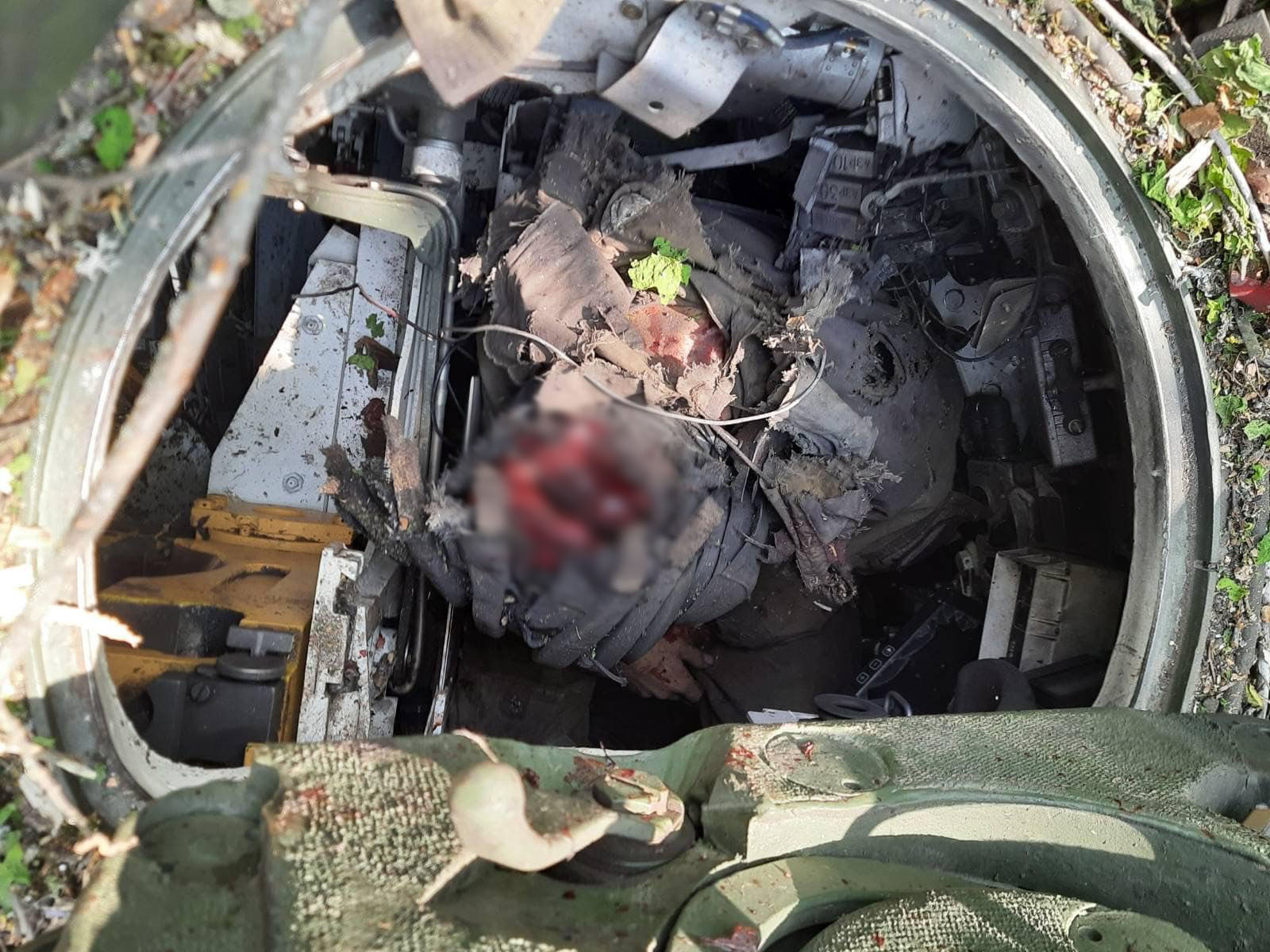 “Taman is power” the occupiers wrote aboard their tank near Izium. We won’t argue, they really nailed it, the tankers answered,” Donik Roman said.

It should be noted that Ukrainian tankers engaged in combat with the upgraded Russian tanks – Т-72B3М. 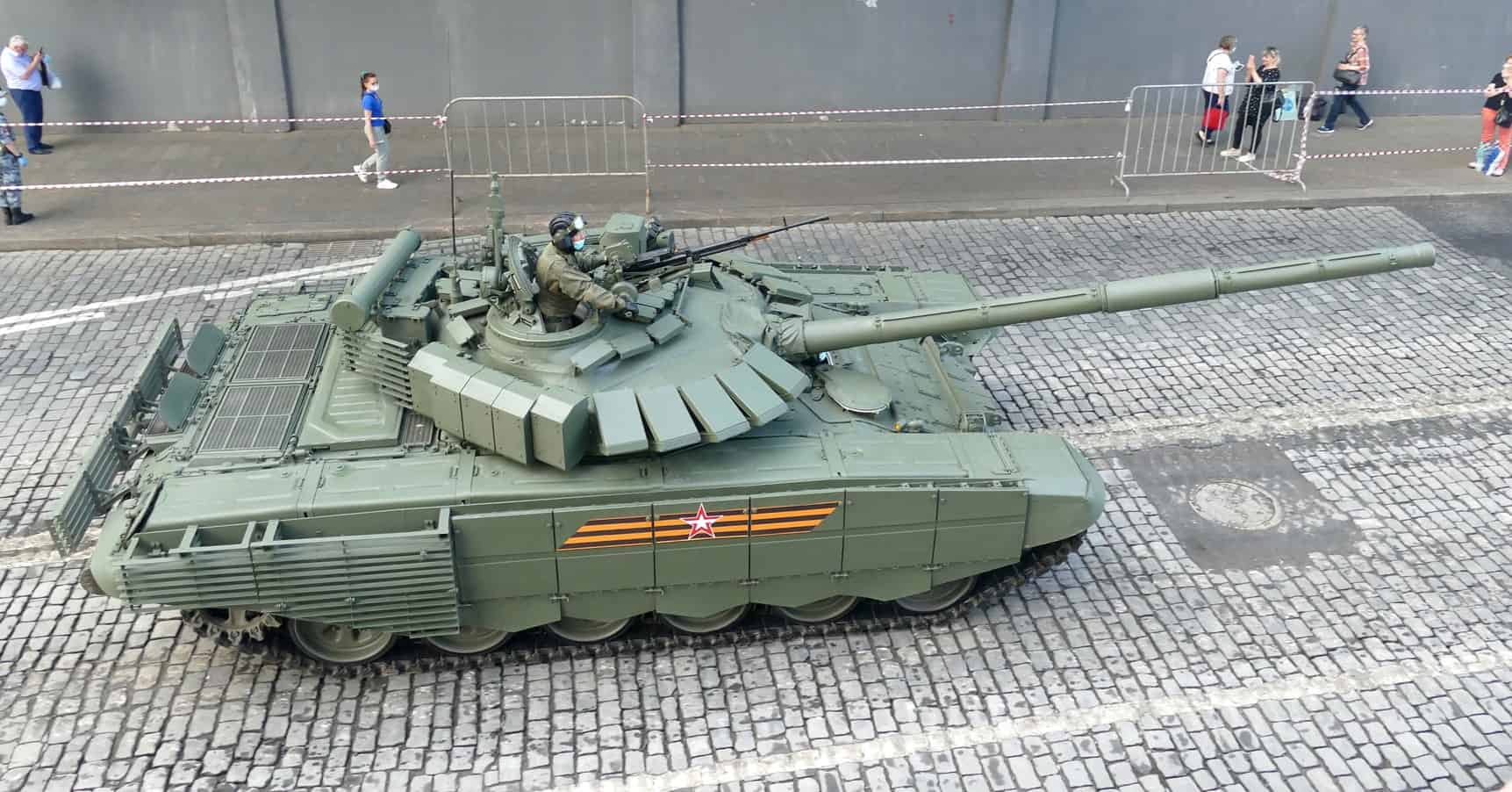 Deliveries of the T-72B3 began in 2011, before its adoption. In 2012, the tank officially entered service. Already in 2014, these tanks fought against Ukrainian forces in the Donbas, and in 2016 the tank was upgraded to the T-72B3M version.

In the photos of the Russian tank you can see the control panel and video surveillance device.

Among others, the tank’s thermal imager, equipped with a French camera Thales Catherine FC. 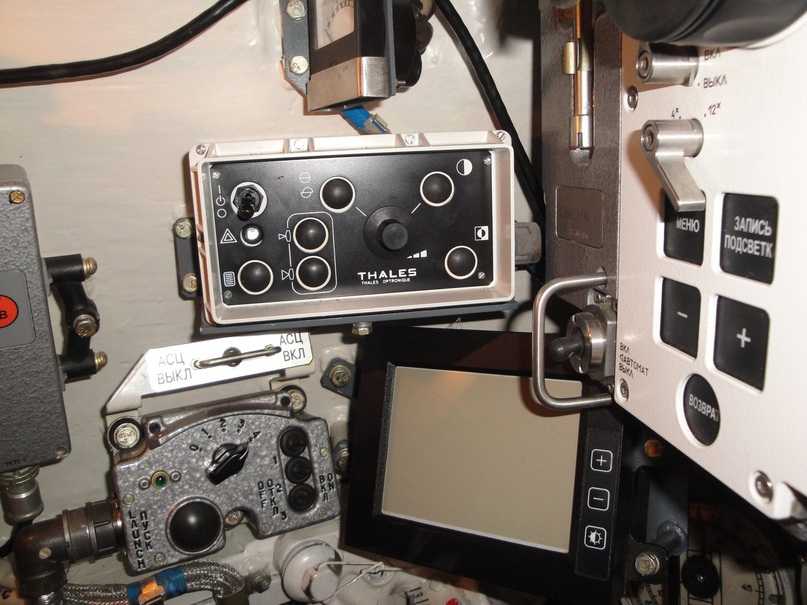 With the help of TC controls located on the panel, the gunner adjusts the image for maximum image clarity.