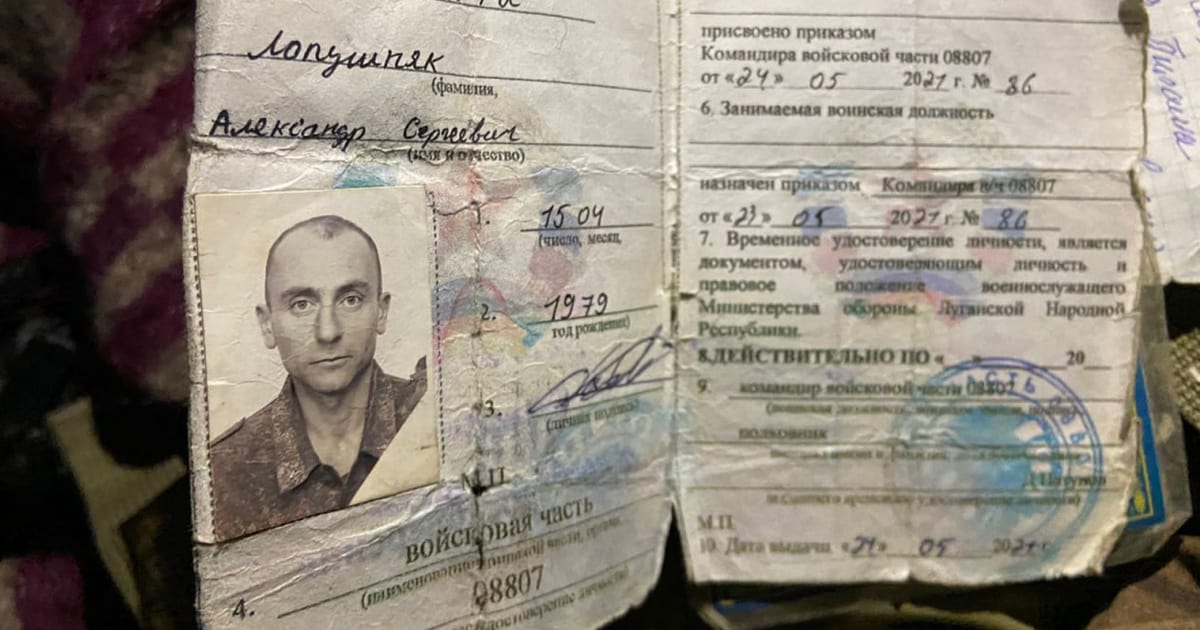 Ukrainian troops captured a pro-Russian combatant at the front line

Ukrainian troops captured a combatant of the so-called LPR at the front line, reports Militarnyi with reference to the JFO HQ press-center.

The captured combatant had a loaded magazine for assault rifle with him and walked in the direction of Ukrainian positions. The combatant’s name is Oleksandr Lopushniak. 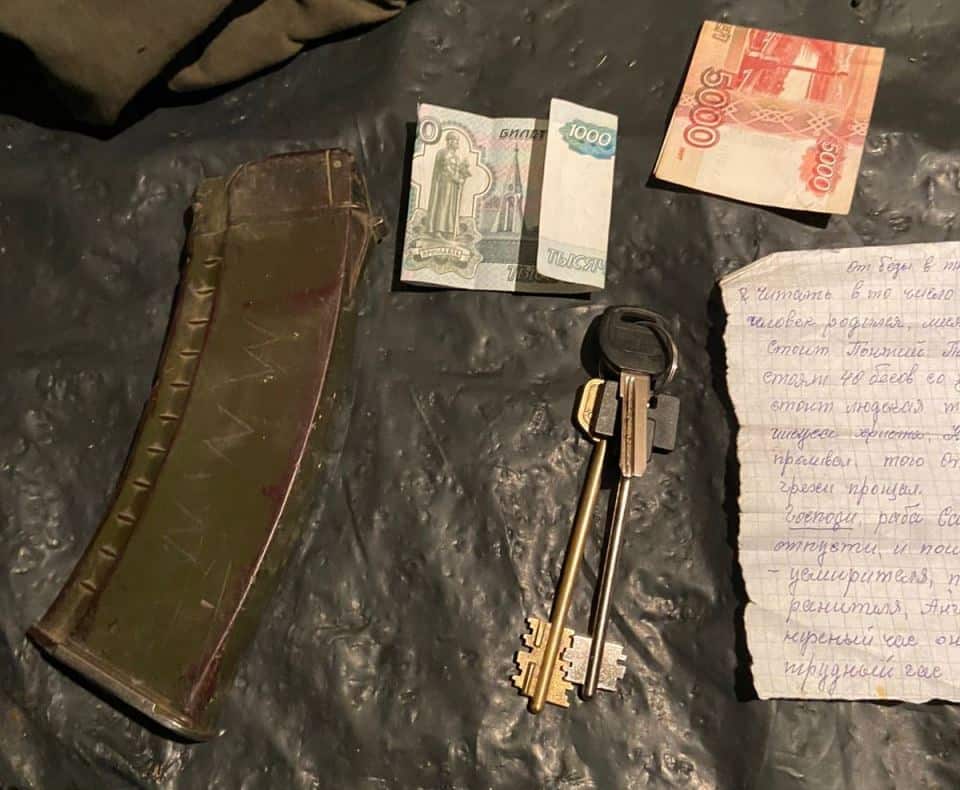 The Security Service of Ukraine representatives informed that the combatant left his positions, got lost and was captured by Ukrainian soldiers.

«The perpetrator lost orientation and accidentally walked to the Ukrainian positions», – informed the Security Service of Ukraine.

The combatant was searched and LPR issued military ID was found with his belongings.

Upon capture the combatant was given in charge of the Security Service of Ukraine.

Preliminary investigation confirmed that the captured combatant originates from the Russian Federation and joined the illegal armed group in 2018.

During his time with the illegal armed group the combatant occupied positions of a rifleman, AT rocket launcher operator assistant, participated in attacks on the JFO troops’ positions, including using the Utes 0.5 cal. machine gun. The court is considering pre-trial restriction in the form of detention.

The Security Service of Ukraine has recently identified the location of a former Oplot illegal armed group combatant and detained her in Donetsk region. In October Ukrainian military personnel captured an LPR combatant conducting reconnaissance of abandoned Ukrainian positions.