US signed a contract for ScanEagle UAVs, plans to supply them to Ukraine

It is reported by TheDefensePost.

The agreement was concluded with a subsidiary of Boeing Insitu in the amount of $191 million. By June 2026, 13 RQ-21A Blackjacks and 25 ScanEagles had been delivered. The drone operators mentioned are the United States Navy, the Marine Corps, and an unnamed foreign user.

In August, it became known that US President Joe Biden authorized the transfer of 15 ScanEagles to Ukraine. 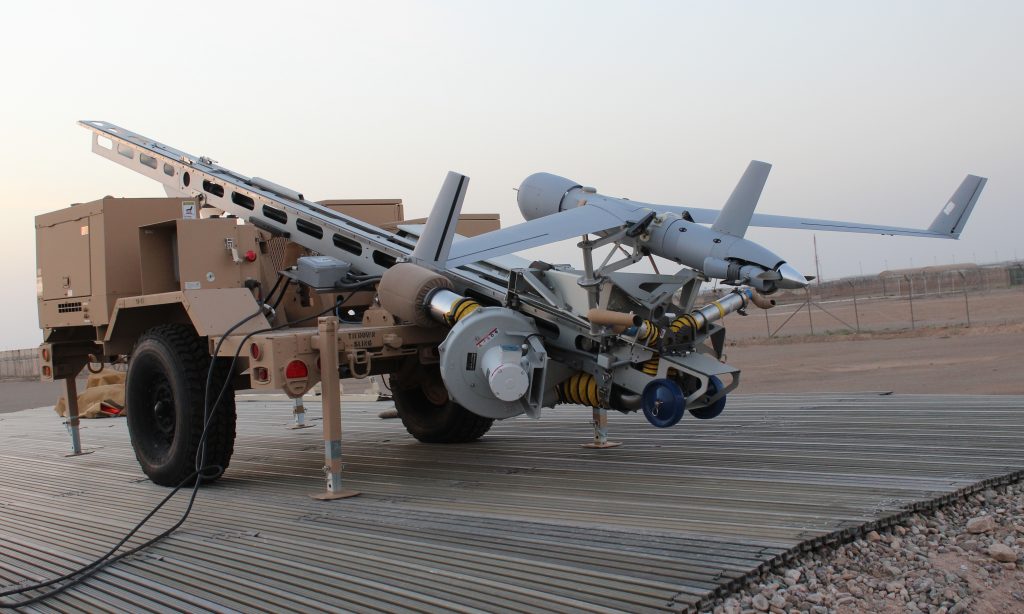 ScanEagle was created based on the SeaScan UAV, a commercial drone designed to monitor fish.

The main task of drones is to provide reconnaissance from the air and help in providing target designation to artillery and other military forces.

Size and weight of UAV according to manufacturer’s data: 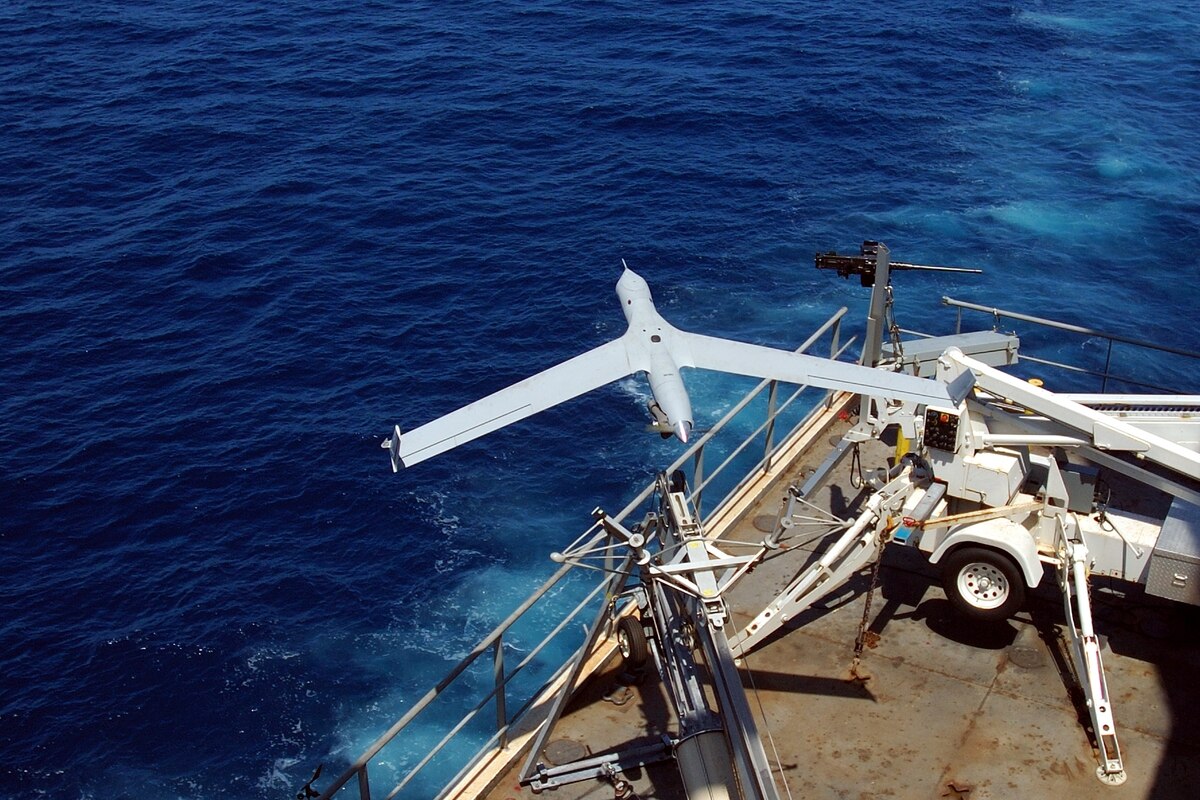 The UAV can be equipped with infrared or conventional cameras, which are installed in the nose of the UAV and can rotate.

The ScanEagle system includes a SkyWedge ejection type pneumatic launcher, a SkyHook landing device and a control point that have small dimensions.

The landing is carried out using proprietary SkyHook technology, which means an aircraft in the air on the fly clings to a cable hanging from a 30-meter mast.

These drones are operated in more than 20 countries around the world.