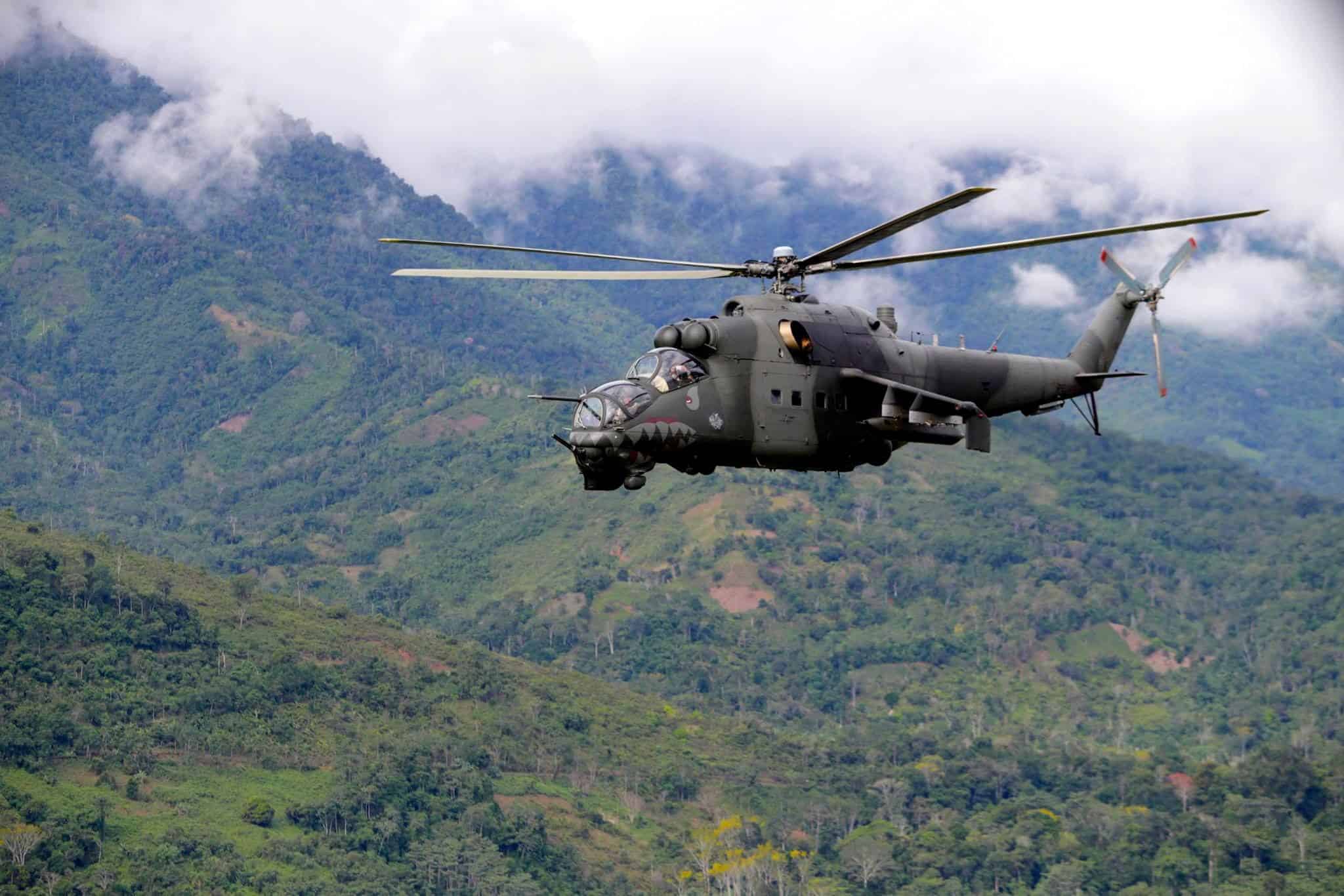 US urges Latin American countries to supply arms to Ukraine

The United States is cooperating with Latin American countries to transfer to Ukraine the Soviet and Russian weapons in service with these countries.

Such transfer may occur in exchange for the supply of American military equipment to these countries.

This was announced by the Head of the US Southern Command, General Laura Richardson, Voice of the Americas writes.

The publication says that the United States asked six Latin American countries to supply Ukraine with their military equipment, purchased from Russia and offered to replace it with American weapons.

“Russia has allies in the [governments – ed.] of Cuba, Venezuela and Nicaragua, but six other countries in the region have Russian military equipment.

The US is trying to encourage these six countries to donate Russian military equipment to Ukraine and replace it with American weapons,” the US military said at a meeting of the North Atlantic Alliance. 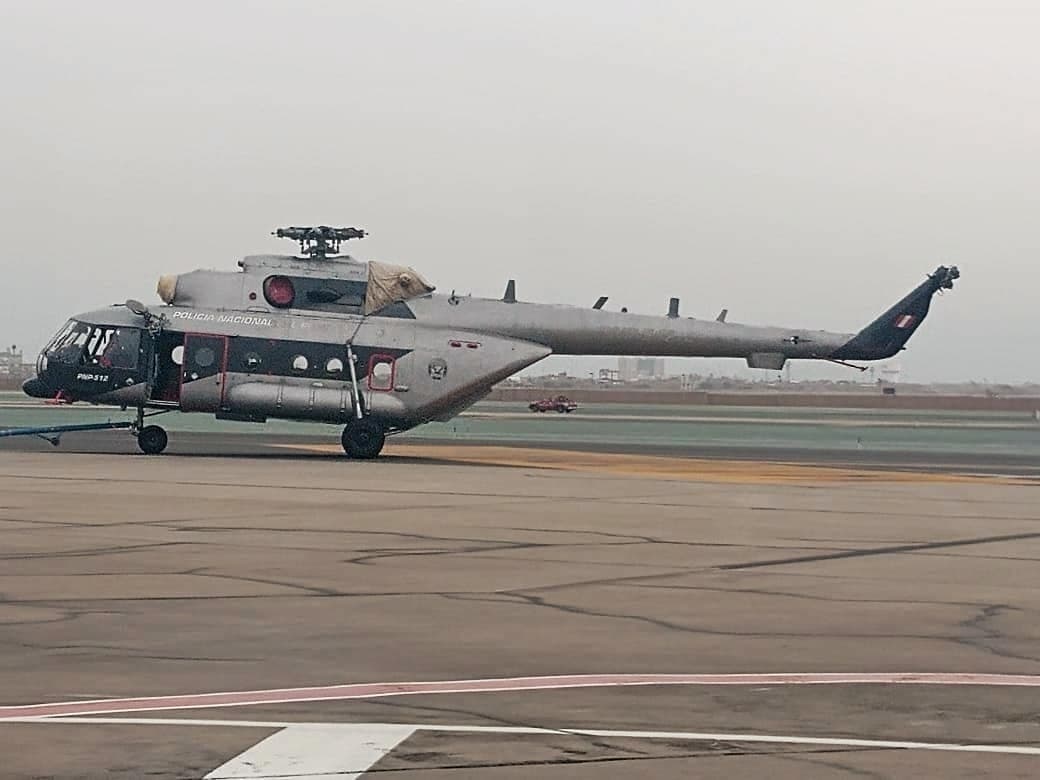 The main competitors of the US Southern Command in the region are the Russian Federation, China and “transnational organized crime.”

In the article, journalists emphasize that in addition to Moscow’s main allies in Latin America such as Venezuela, Cuba and Nicaragua, other countries, in particular Mexico, Peru, Argentina, Colombia, Brazil, also have Russian or Soviet weapons. 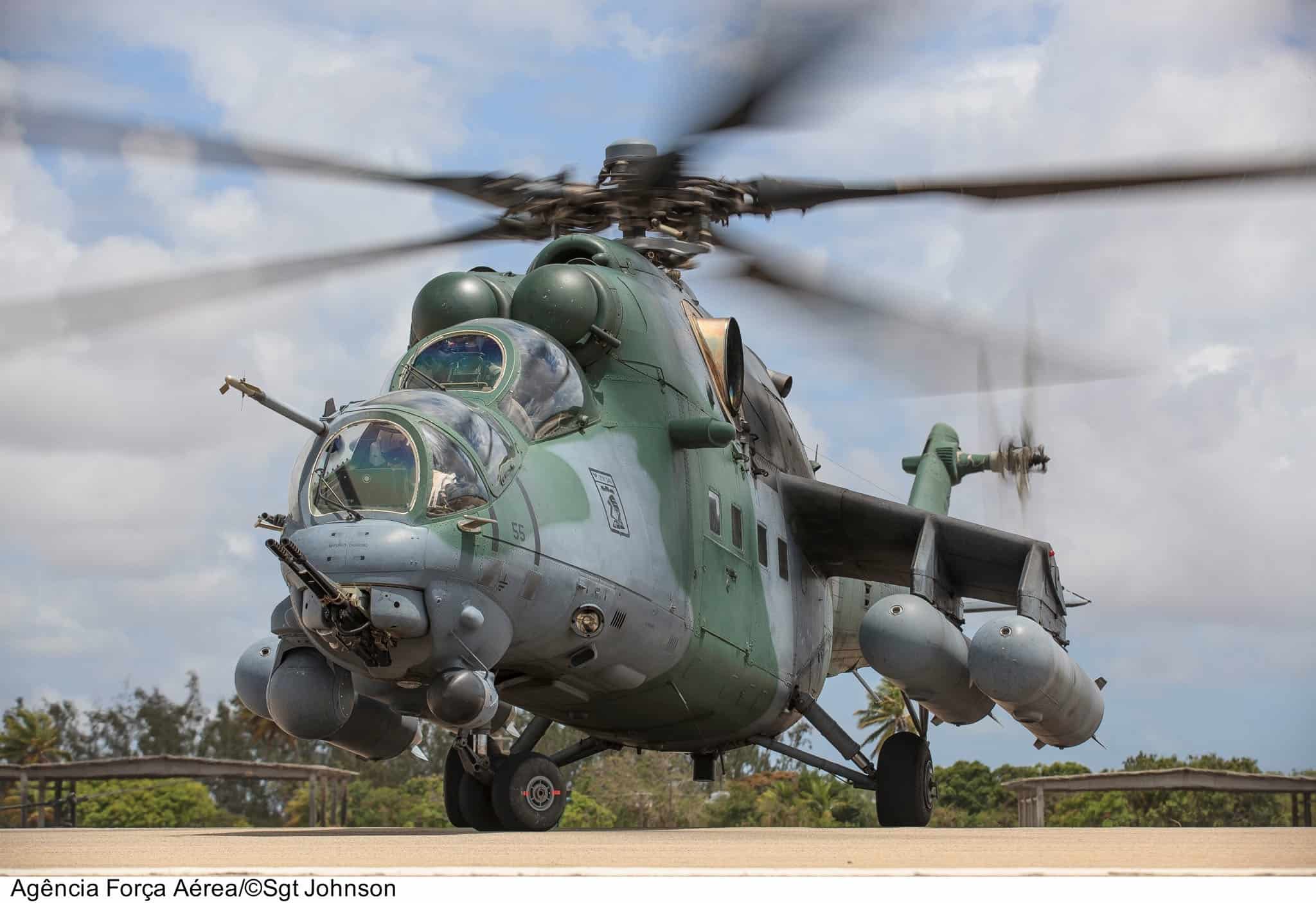 “We are working to replace this Russian armament with American if these countries want to transfer it to Ukraine,” Gen. Richardson said. 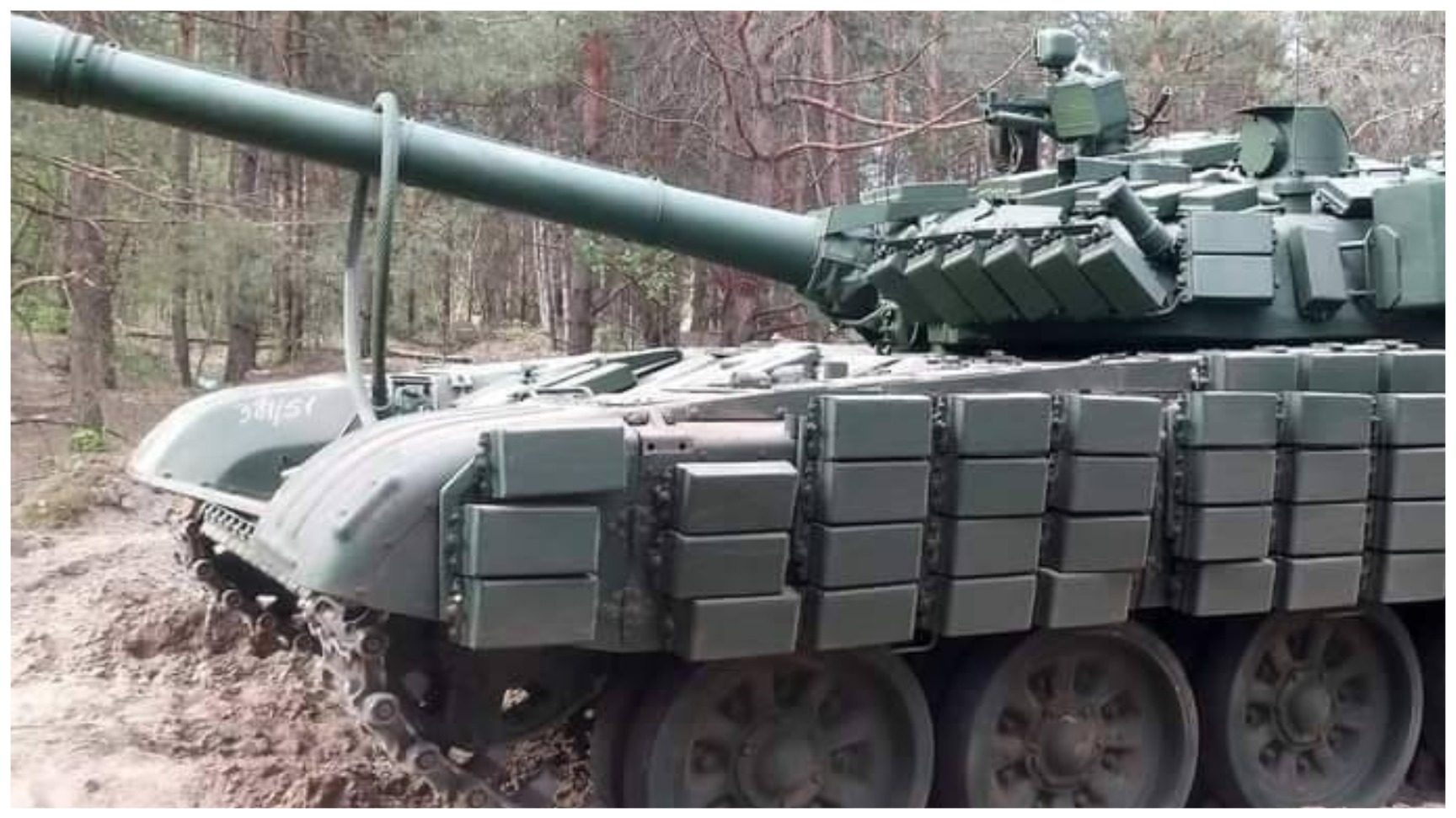 It should be recalled that Poland had handed over to Ukraine more than 260 Т-72 tanks in various modifications.

According to Polish President Andrzej Duda, the amount of support from his country for Ukraine has reached $2 billion. 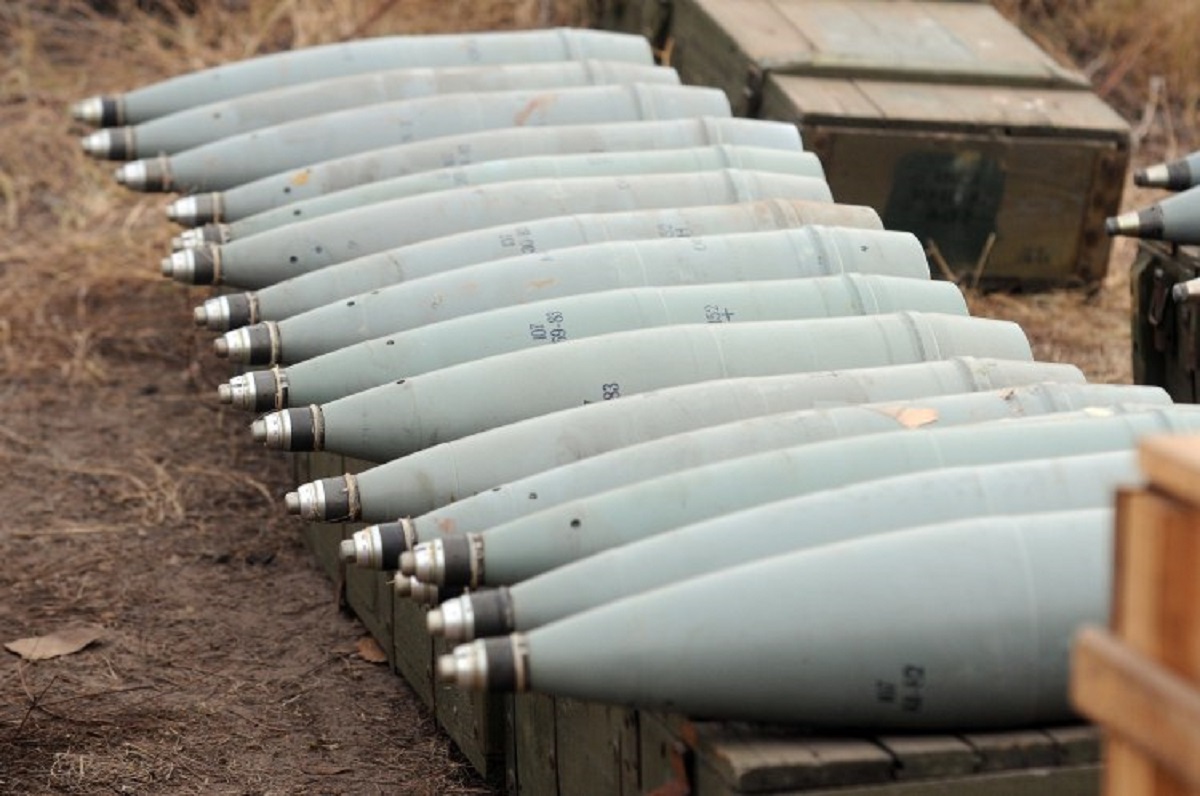 Besides, journalists discovered that during certain periods of hostilities, Bulgaria had covered a third of all the needs for artillery ammunition of the Ukrainian army.