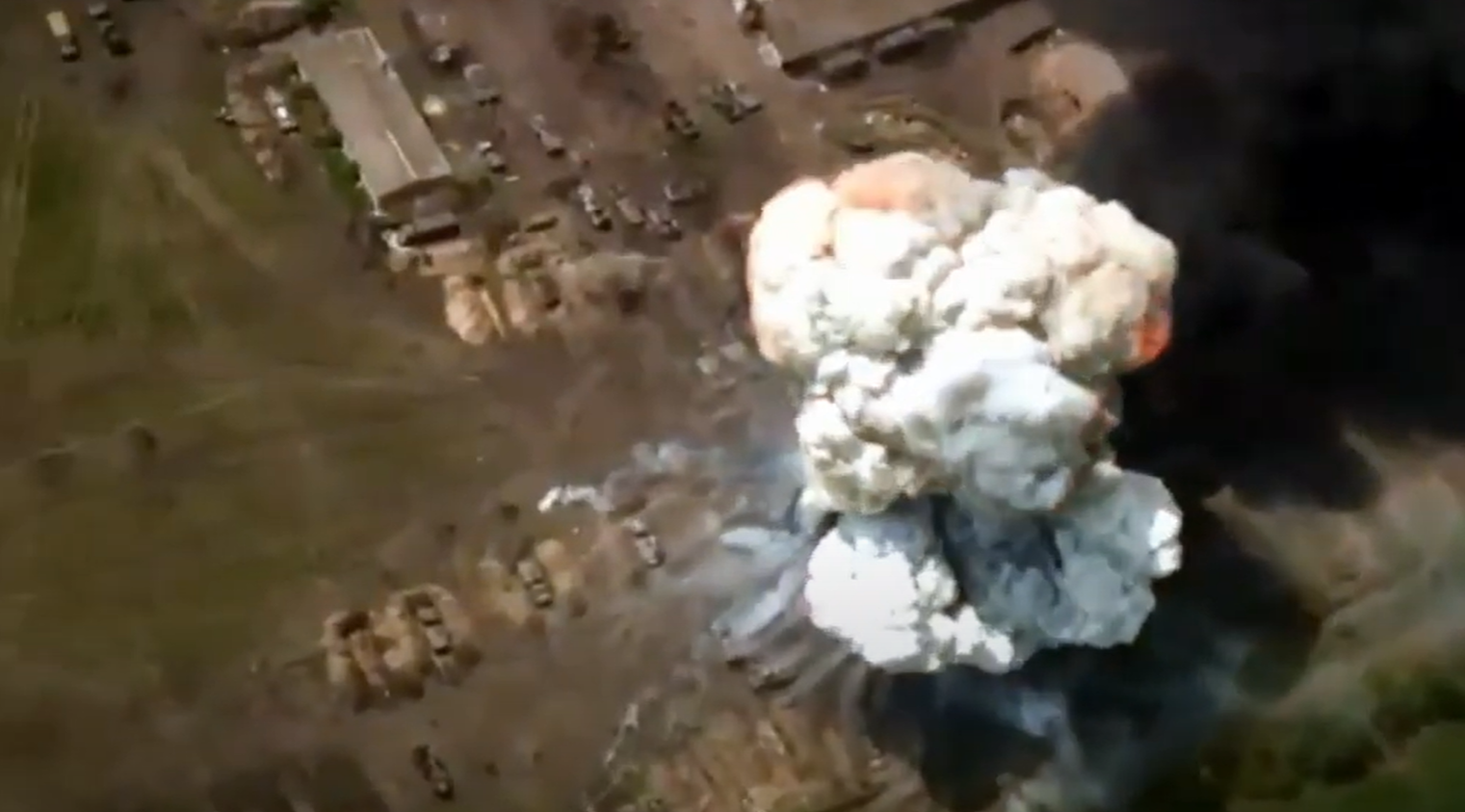 Ukrainian artillery destroyed Russian military facilities in the Izium district. The Armed Forces of Ukraine showed precise performance in the area of the villages of Vesele and Zabavne.

Roman Donik published a video of the explosions near Vesele. “Again, some “cotton” happened to the Russians near Izium,” Donik commented.

The Ukrainian Air Assault Forces Command distributed a video of shelling of Russian positions near the village of Zabavne. There, the Russians set up positions for military equipment. Dozens of units of armored vehicles and cars were protected by caponiers.

The Ukrainian army hit several units of equipment and probably hit an ammunition depot, since some time after the fire there was a powerful explosion creating a massive pillar of fire rising by tens of meters. 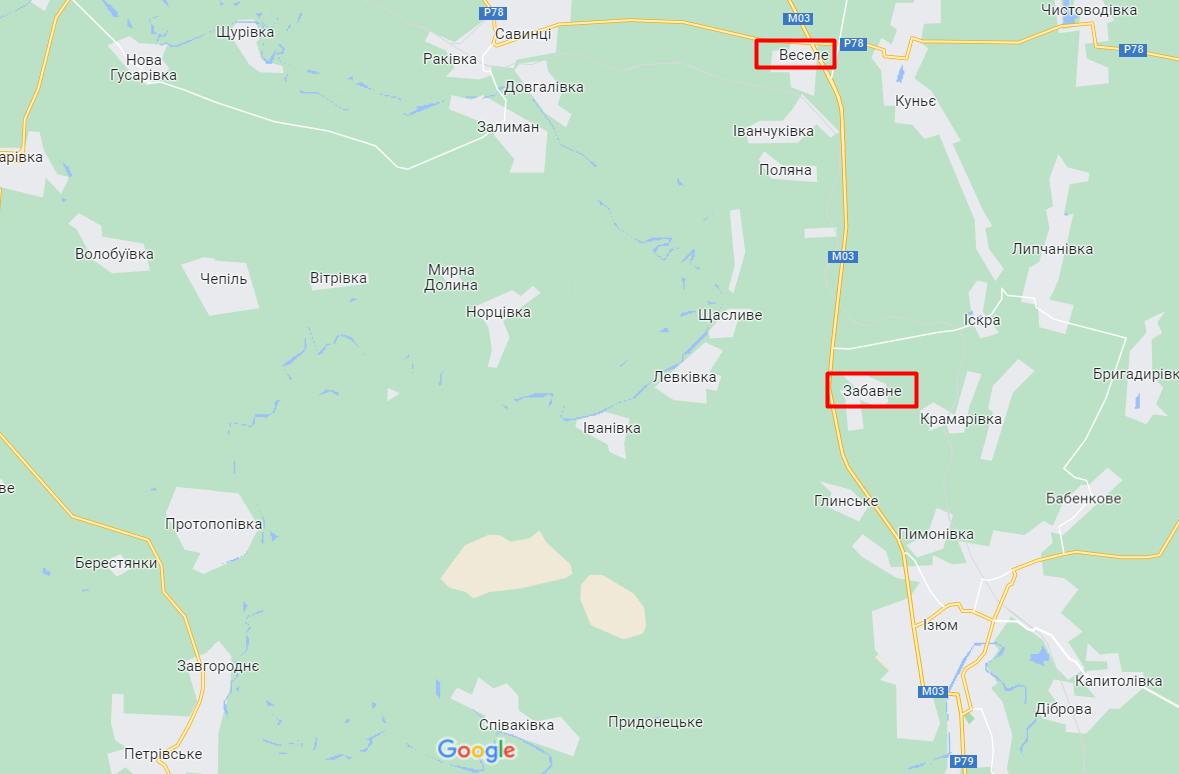 The villages of Vesele and Zabavne are located north of the town of Izyum along the road connecting it with Kharkiv. In the last few days, the Ukrainian Armed Forces have been conducting counter-offensive operations in this area.