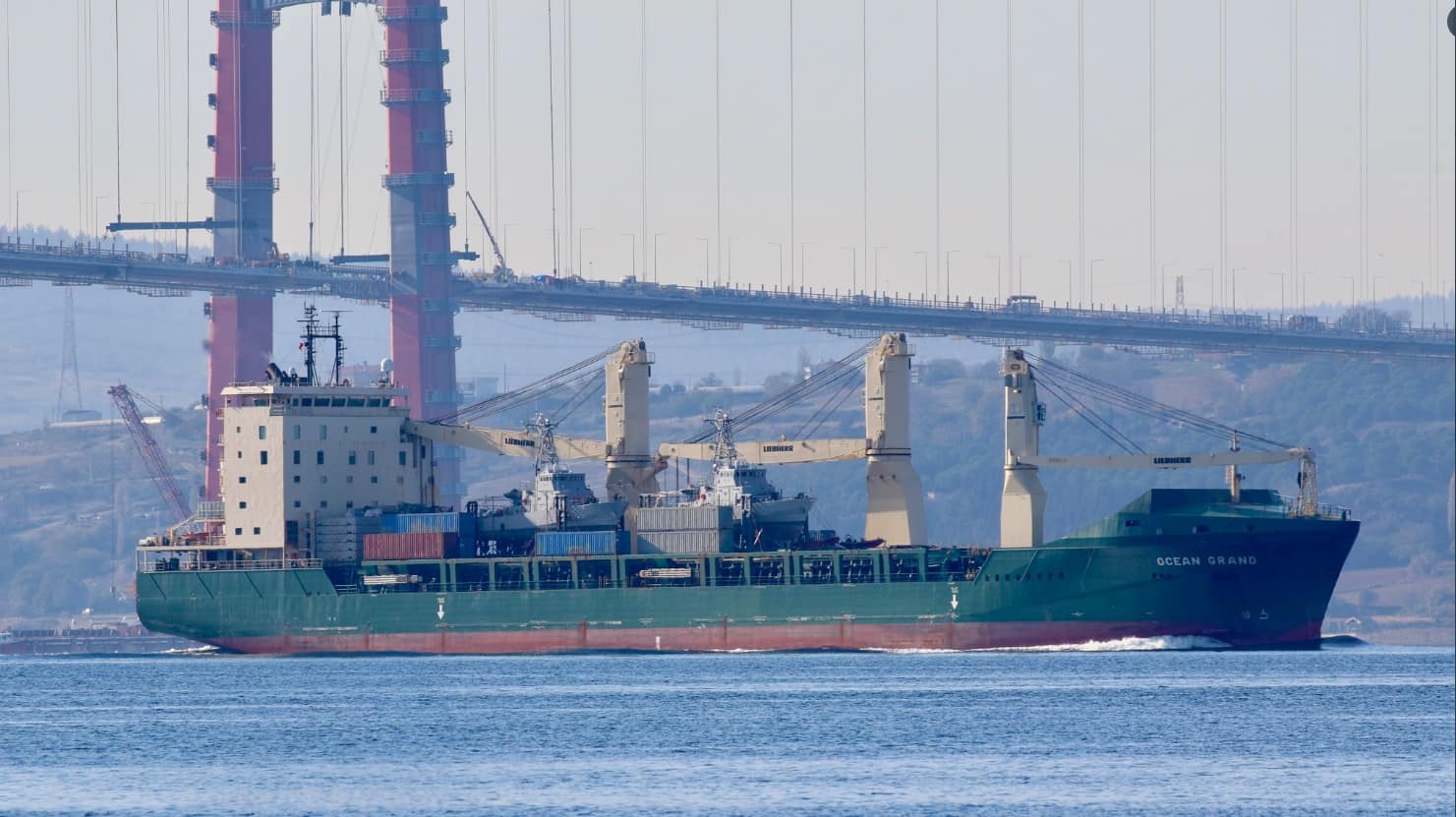 The Ocean Grand vessel with two Island-class patrol boats for Ukraine aboard passed through the Dardanelles Strait, reports Militarnyi.

The United States-flagged Ocean Grand cargo ship with SUMY and FASTIV Island-class patrol boats aboard crossed the Dardanelles on Saturday, November 20, and entered the Sea of ​​Marmara, Turkish spotter Yörük Işık informed on his Twitter page.

The Island-class patrol boats are part of the US security package for more than $ 2.5 billion that the United States has provided to Ukraine since 2014. The vessels are designed to strengthen the Navy of the country.

SUMY and FASTIV were loaded on board of Ocean Grand for sea transportation and departed Baltimore, Maryland for Odesa, Ukraine on November 8. 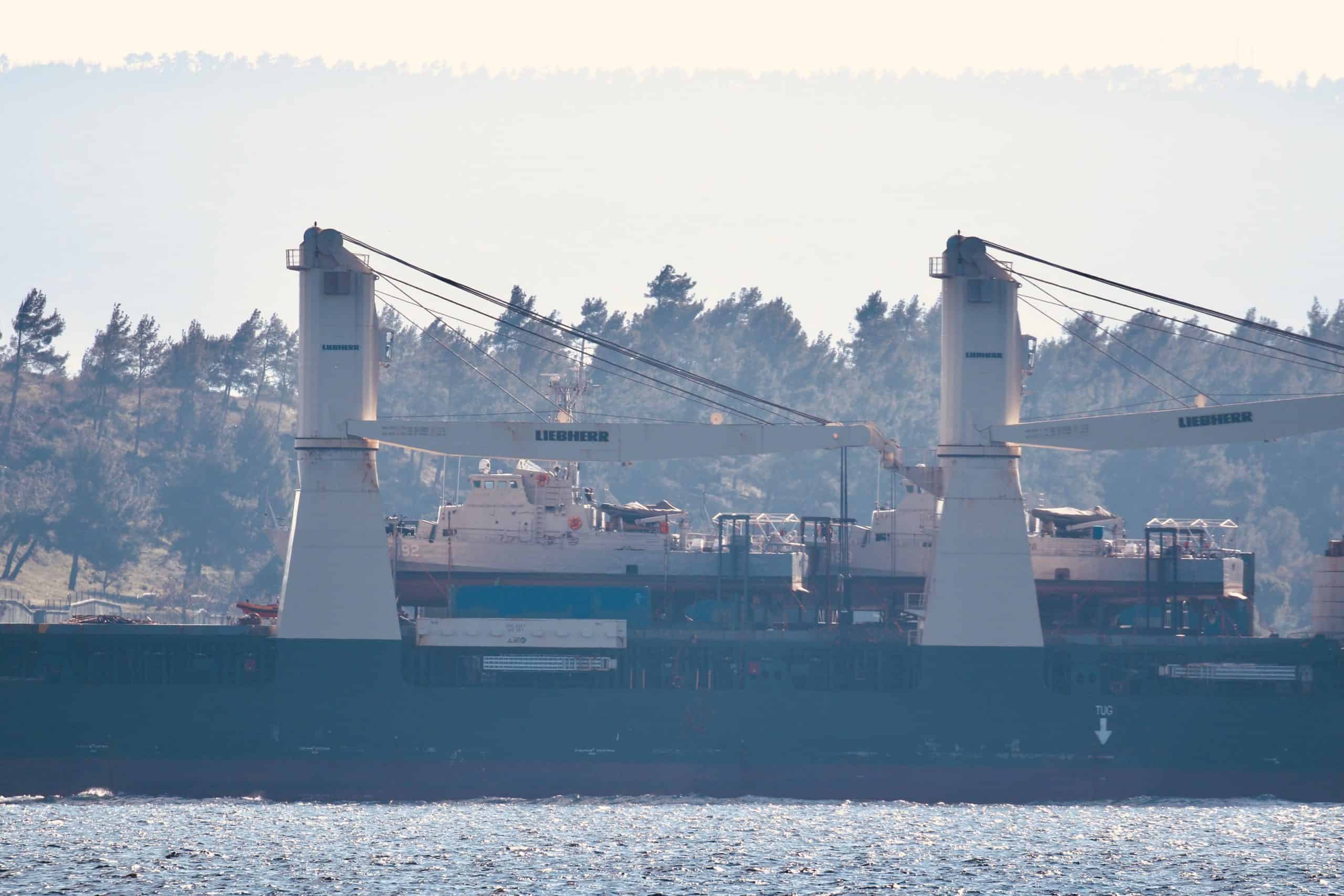 Initially, it was planned that these patrol boats would be sent from the United States to Ukraine by the end of May. The shipment was postponed due to the installation of American-made weapons systems, as the then Minister of Defense of Ukraine Andriy Taran said.

Future Island-class boats crews arrived in the United States in January 2021 for a 10-week training course.

This is the second delivery of this class of boats that the United States will hand over to Ukraine as part of security and defense aid. The first two – SLOVIANSK and STAROBILSK already serve with the national fleet.

One more Island-class boat is still in the USA, waiting for being sent to Ukraine. The fifth patrol boat transferred to Ukraine was named after the Hero of Ukraine, Warrant Officer Viacheslav Kubrak. The boat’s crew already wears patches with this name. According to the plans, the VIACHESLAV KUBRAK boat should leave for Ukraine this fall.

Ukrainian sailors arrived in Baltimore, Maryland for training in ship operation on September 7.

Prior to being sent overseas, Ukrainian sailors underwent an intense course in Ukraine at the 198th Naval Training Center of the Armed Forces of Ukraine and other facilities.

The first stage of training took place in Odesa, where the selected candidates took theoretical and practical courses and studied the technical characteristics of this class of boats. 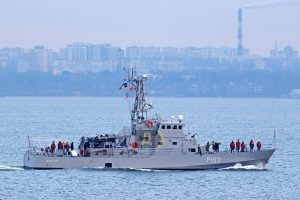 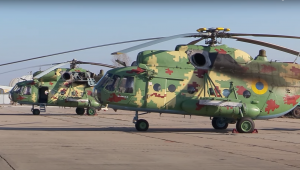