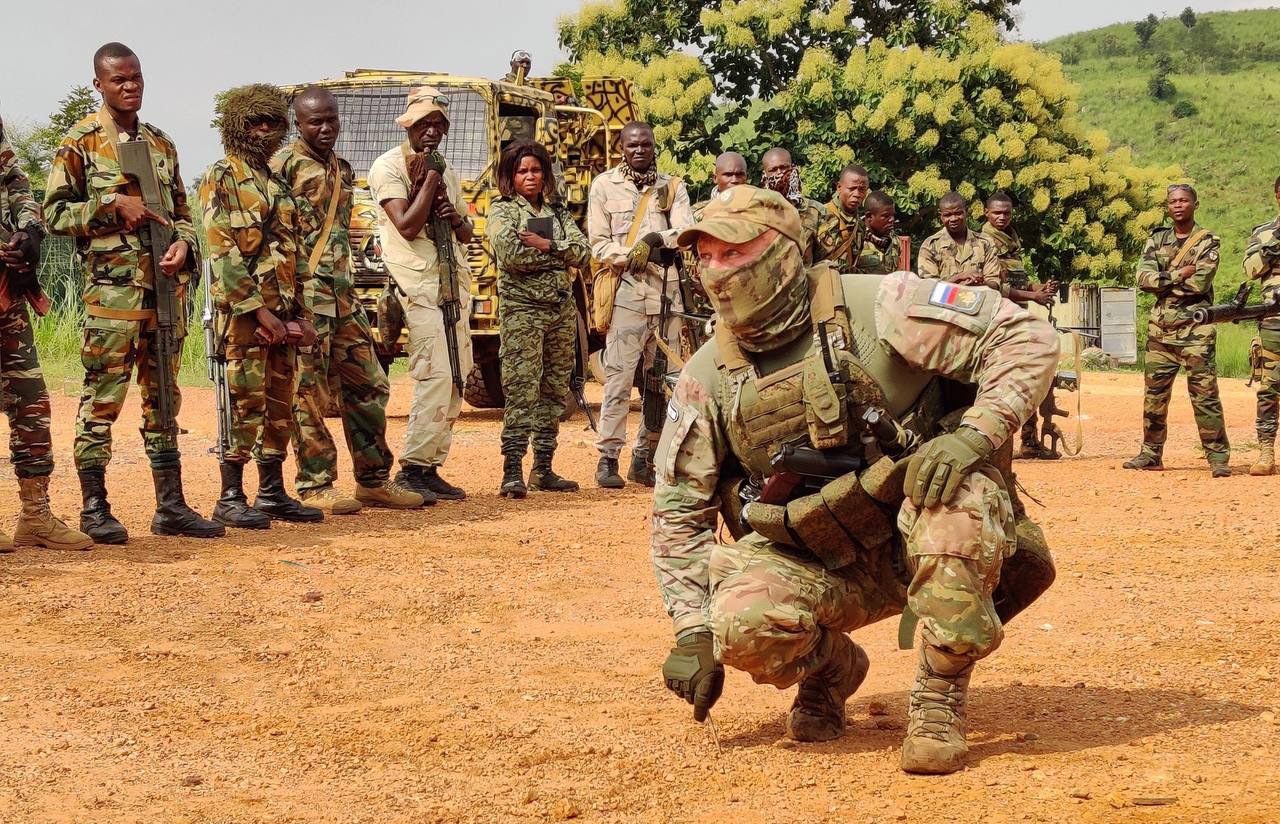 Wagner PMC mercenaries might enter Burkina Faso. The country is demanding the withdrawal of French forces

Burkina Faso demands the withdrawal of the French troops from the territory of the country within a month.

France 24 reported about this.

This week, the December 17, 2018 agreement governing the presence of French troops in the country was denounced.

Additionally, a series of demonstrations against the presence of French troops in the country swept through the country. 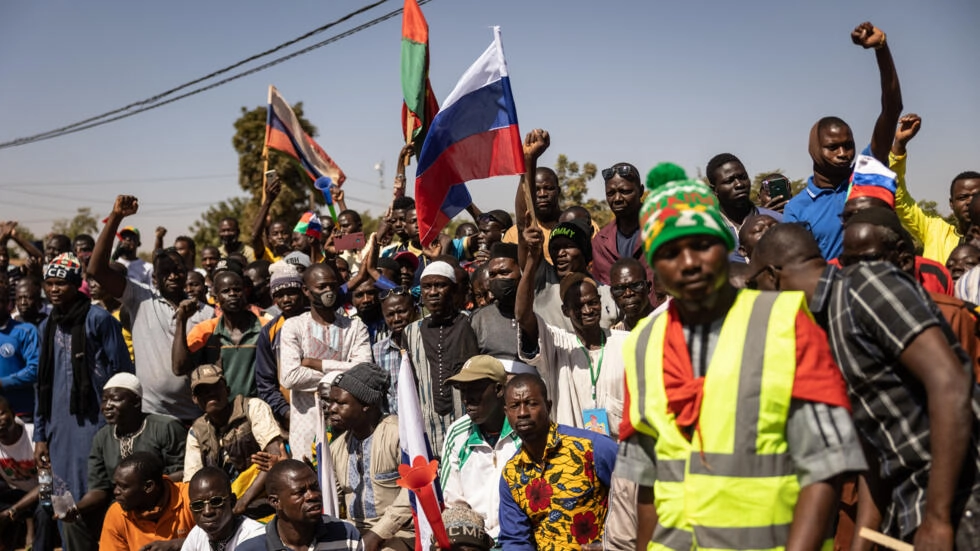 Similar protests also took place in November, when the rallies turned into clashes with the police. Demonstrator groups tried to break into the territory of the French Embassy, along with the Air Force base in the suburbs of the capital, where French units are deployed.

It is noted that over the past few months, the Ouagadougou authorities have repeatedly emphasized their desire to strengthen relations with Moscow. This is what caused concerns that the Russian Wagner PWC units could enter the country. 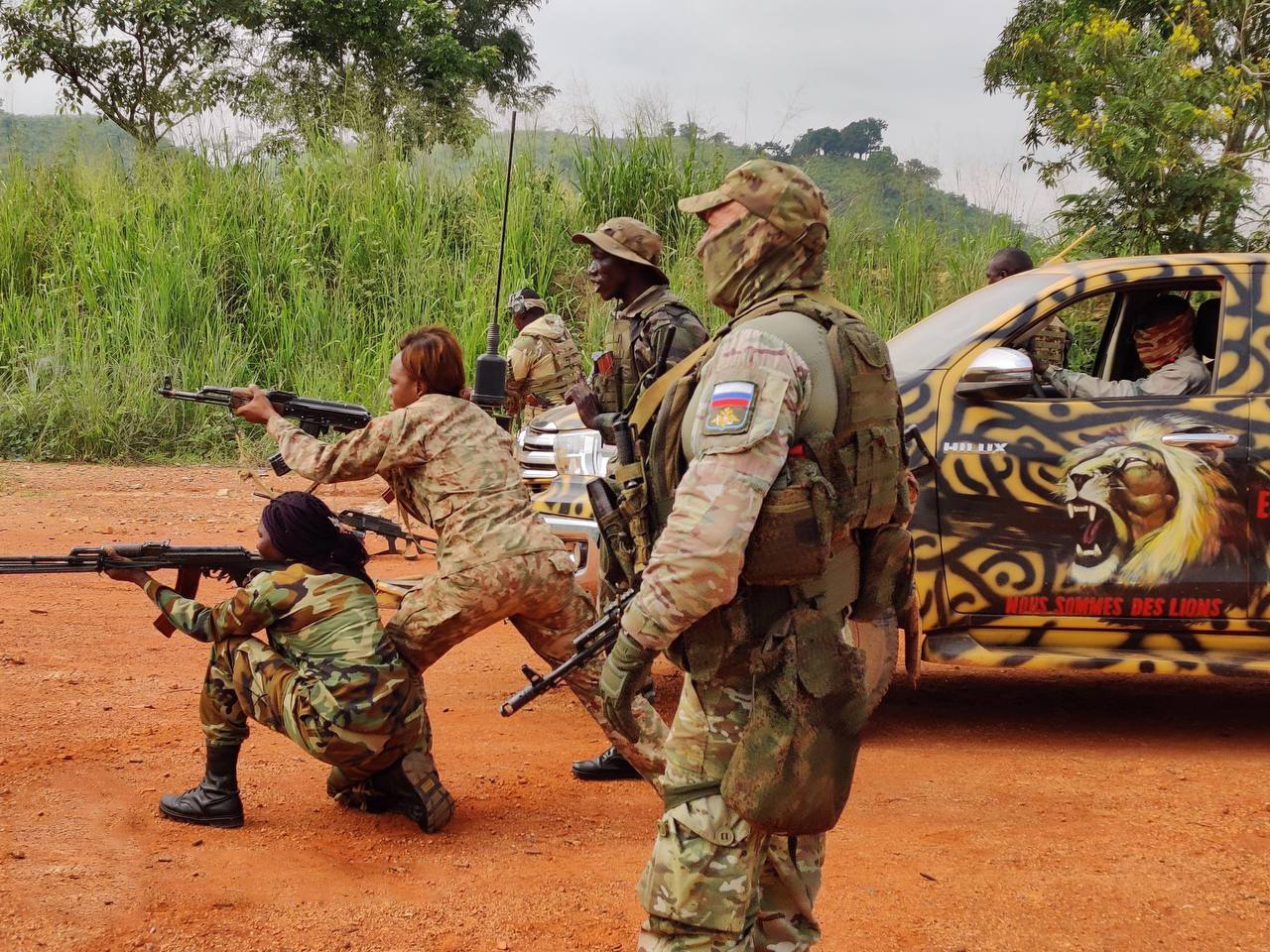 At the same time, behind the scenes, the government of Burkina Faso assures France that it does not intend to use the services of Wagner PMC.

However, according to several French sources, the communication group has already arrived in the country.

Since 2015, Burkina Faso, particularly in the northern part of the country, has faced attacks by jihadist groups linked to Al-Qaeda and the Islamic State. These attacks have already killed thousands of people and displaced up to 2 million people.

In the summer of 2022, Foreign Policy, citing U.S. intelligence officials, reported that Burkina Faso could become the next target of the Wagner PMC. This PMC has recently expanded its presence in African countries, obtaining lucrative concessions for the extraction of natural resources, in particular for gold mining in Mali.

In December, the President of Ghana expressed fears that the West African country of Burkina Faso was cooperating with mercenaries from the Russian Wagner PMC. 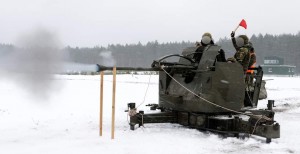 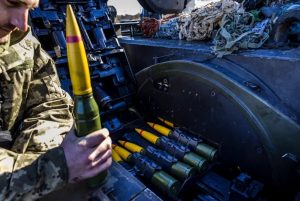