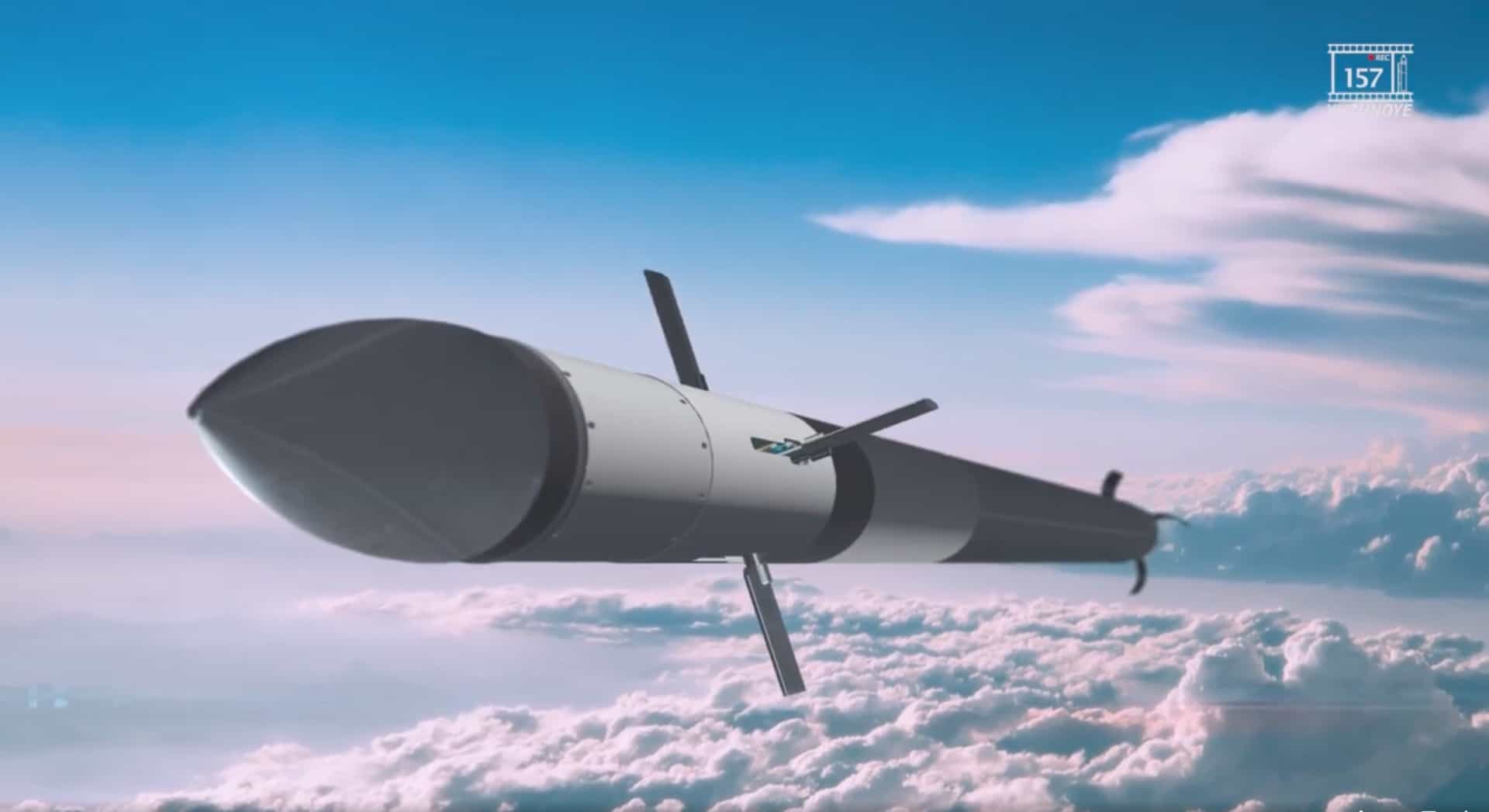 Yuzhnoye State Design Office is working on the creation of a guided 122mm ammunition to the Grad-type multiple launch rocket system.

At the Yuzhnoye State Design Office summed up the results of work for the past 2021.

From the presentation, it became known that engineers and designers of the DO are working on creating a guided version of the “Tayfun-1” 122 mm missile of their own design. 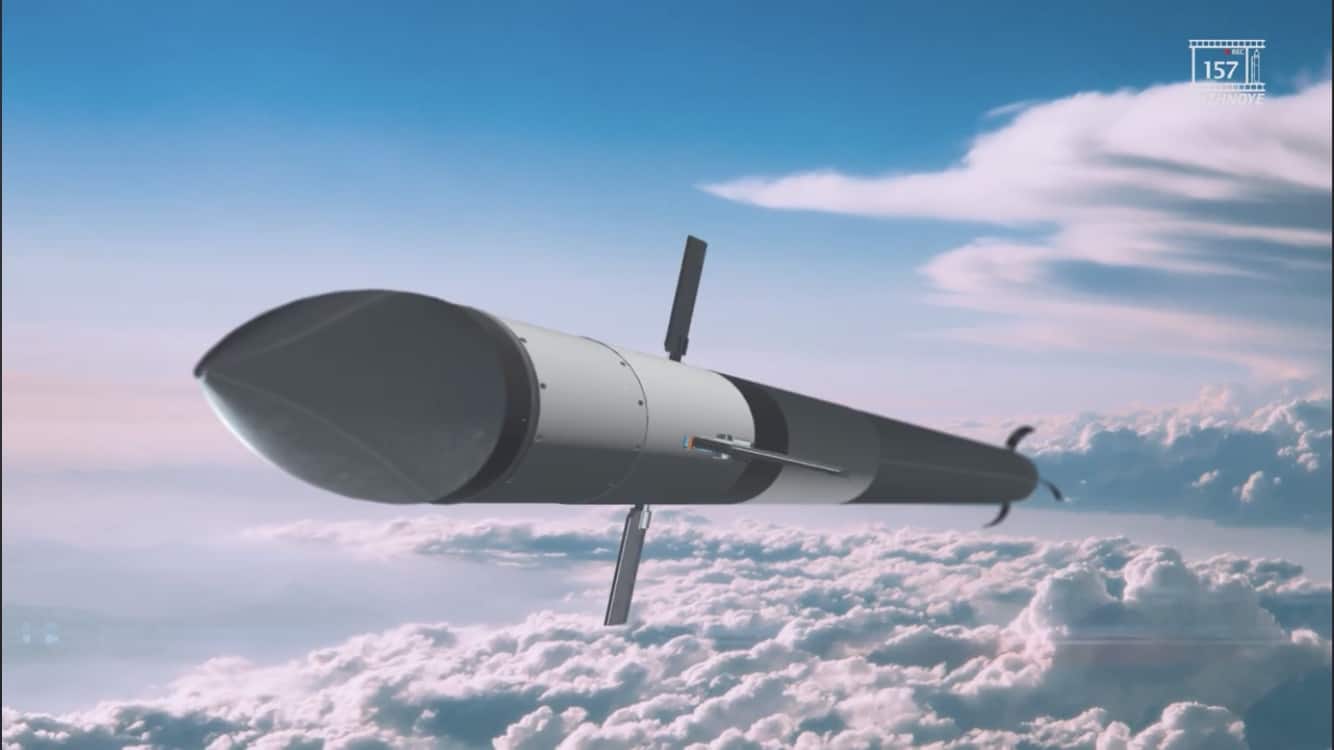 The work on the projectile “Tayfun-1” is carried out within the framework of the relevant experimental design work in accordance with the agreement with the Ministry of Defense of Ukraine in cooperation with enterprises of the defense industry of Ukraine. 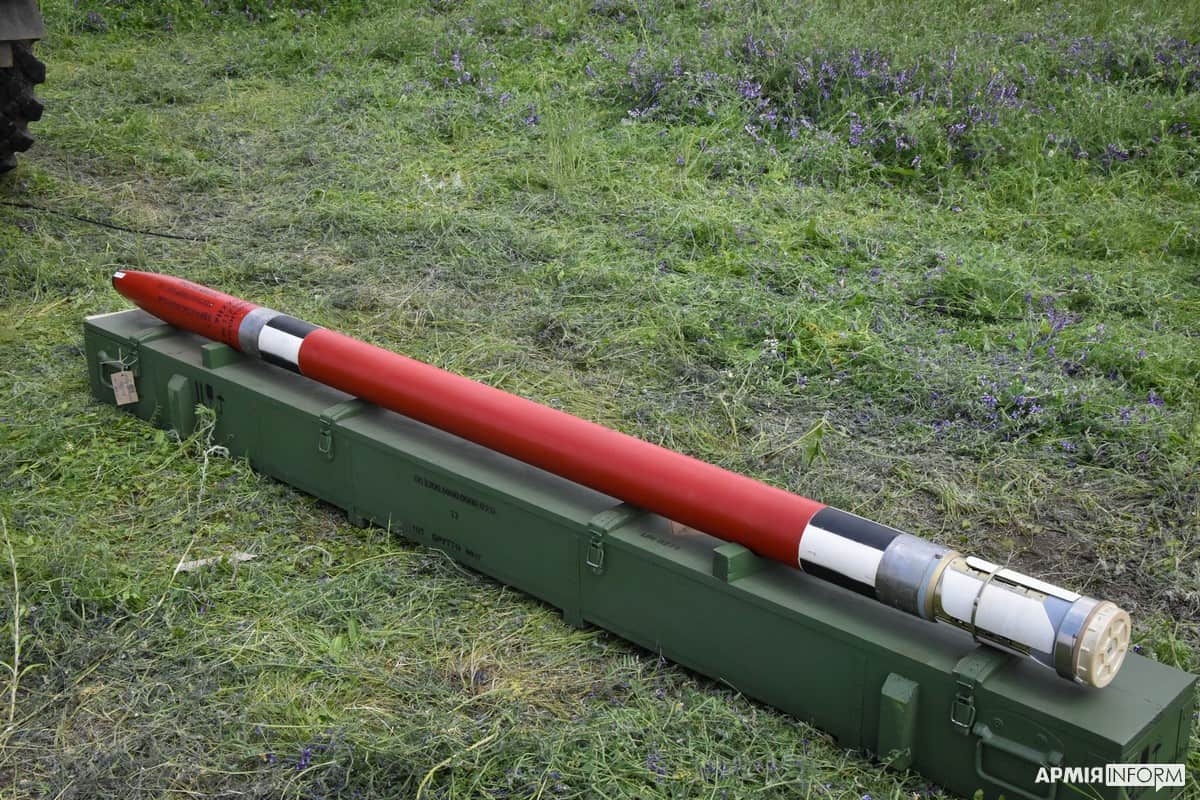 The “Tayfun-1” missile in comparison to Soviet ammunition has an increased range of up to 40 km. 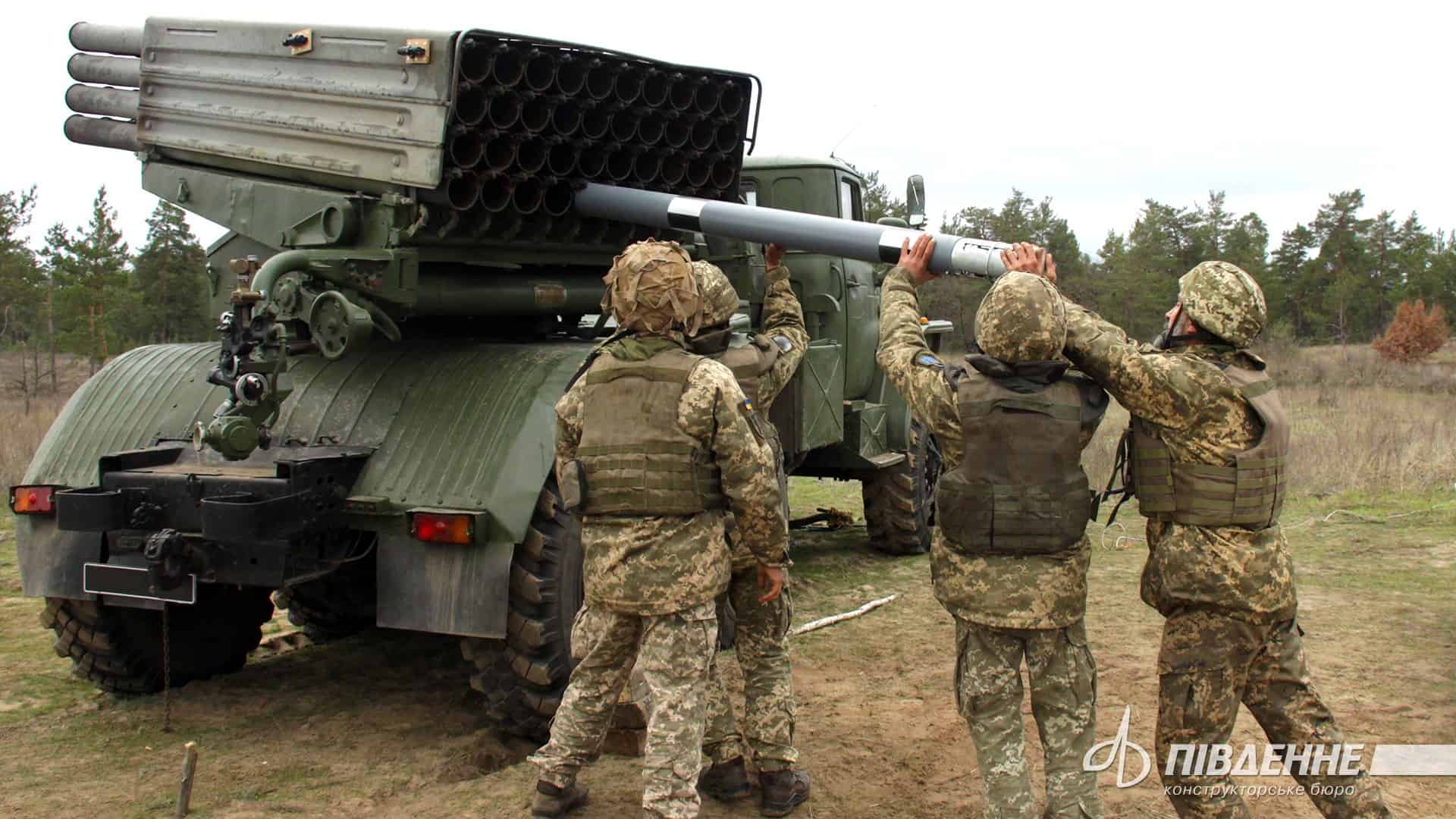 In May 2021, the ammunition tested for medium range and accuracy, and in April 2020, fired at maximum range, and the firing tests was conducted in the Odessa region. 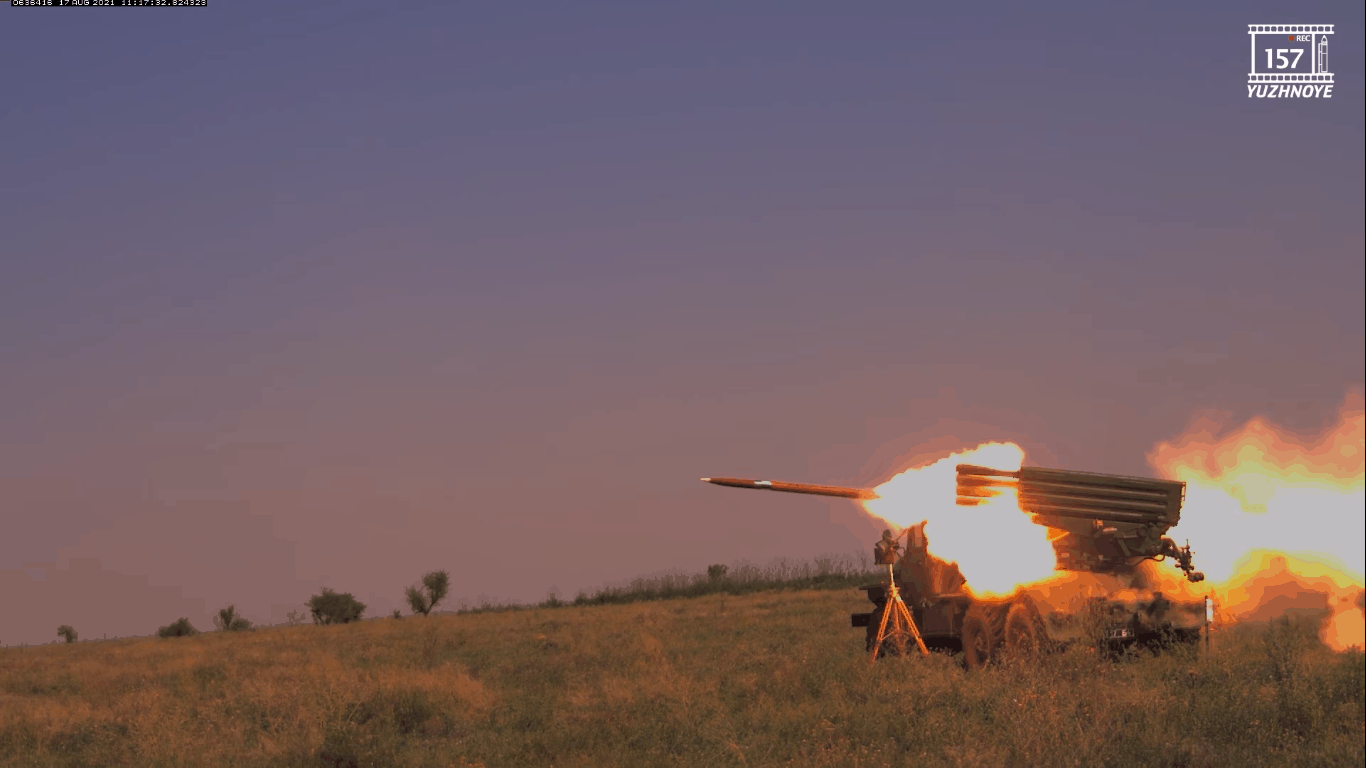 The development of new long-range missile became known during the international exhibition “Arms and Security 2018,” then during the visit to the event, Secretary of the National Security and Defense Council Oleksandr Turchynov announced the first information about this development.