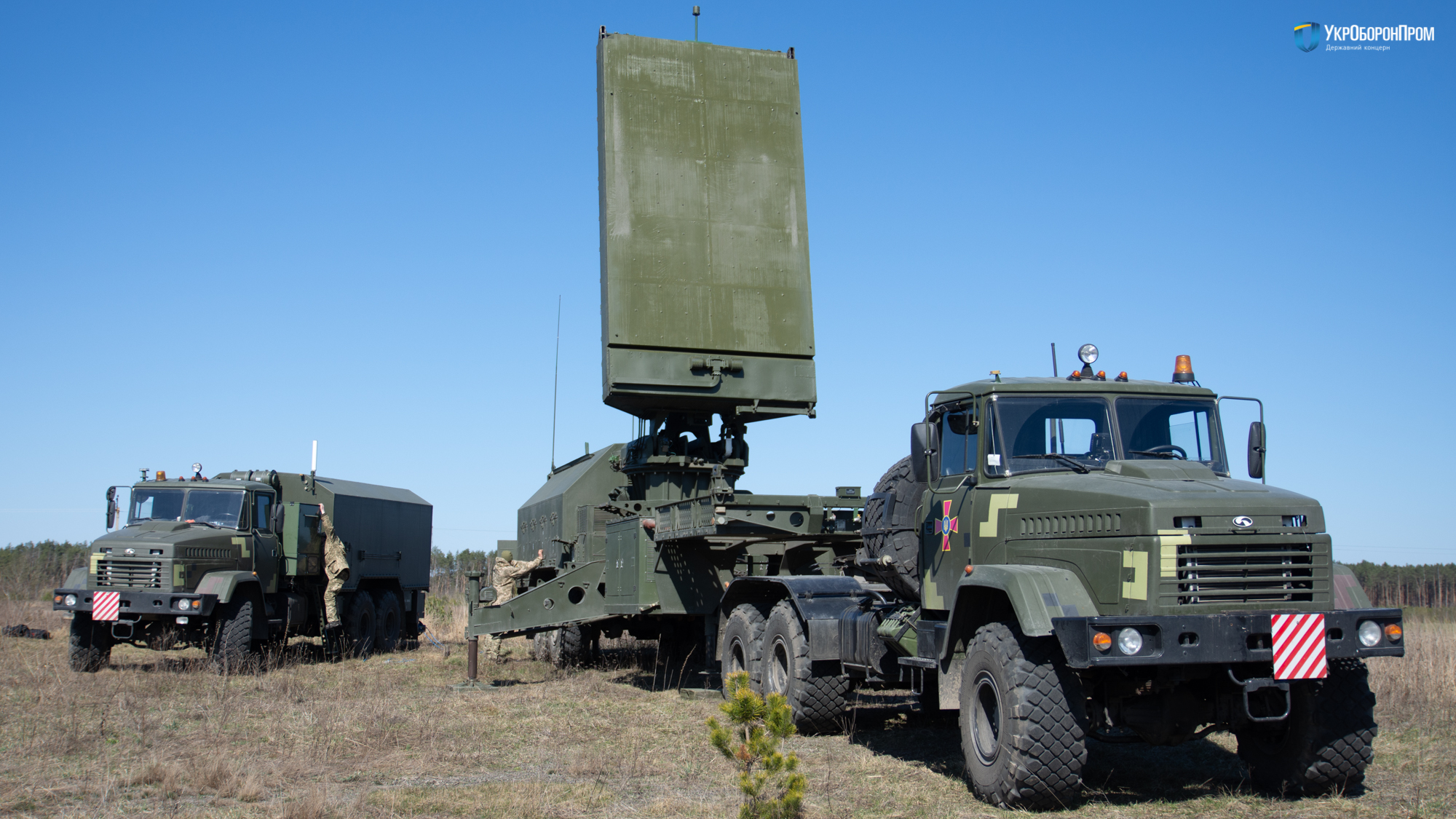 The first operational unit is scheduled for delivery to Ukrainian Army by the end of the year.

Delivery of the next one will be delayed due to the quarantine and is planned for early 2021, – said Yuri Paschenko.

Exact quantity of radars ordered by the state is not disclosed, but it is known that up to ten units were scheduled for purchase during the initial stage of the project. 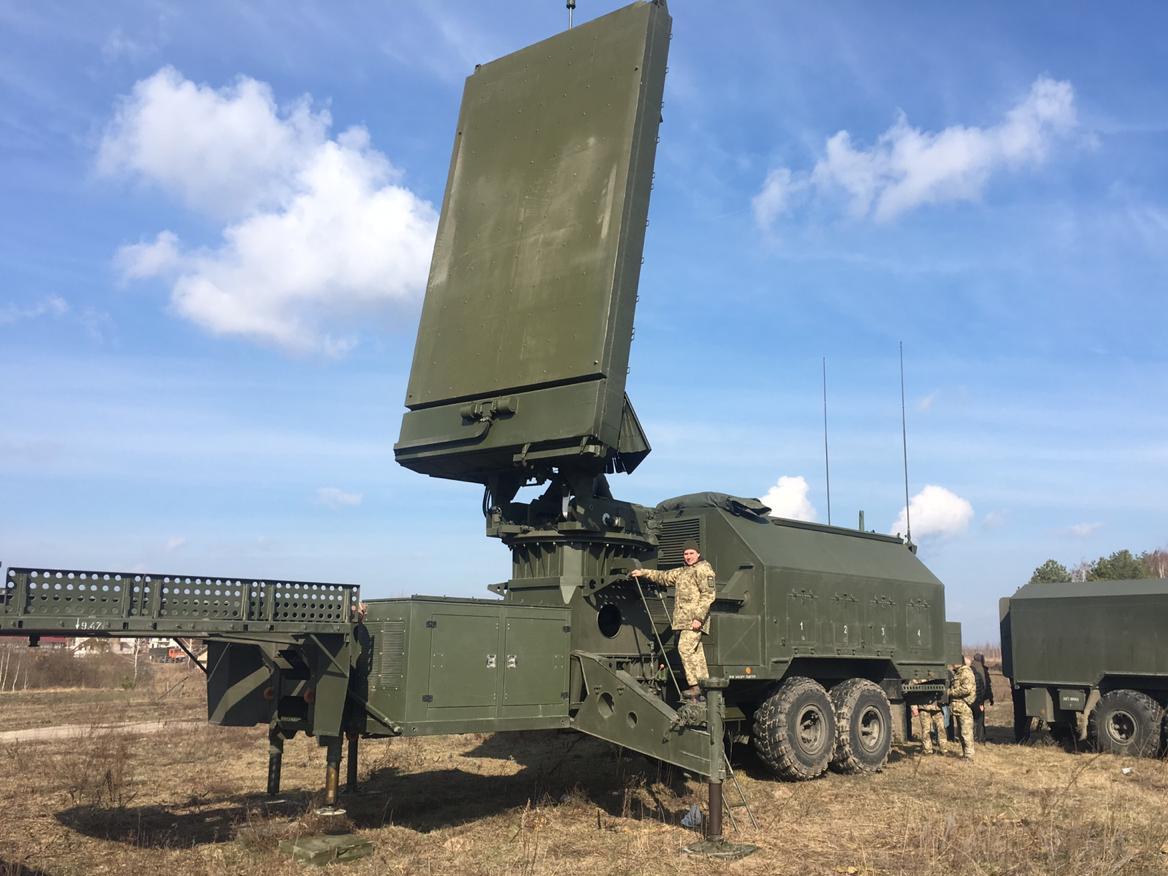 The system was also presented on static display during the Independence Day of Ukraine.

Video presentation of the radar by SE Ukroboronprom: 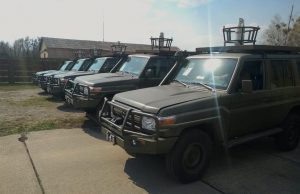