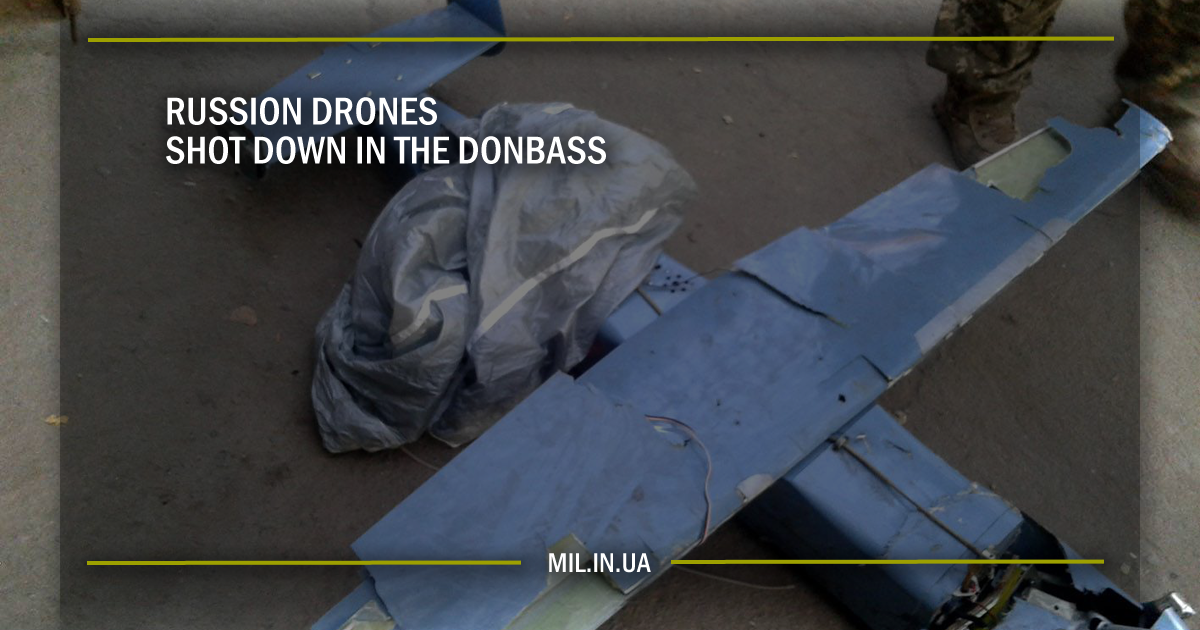 Russian drones shot down in the Donbass

Yesterday, August 16, the unmanned aerial vehicle of the Russian occupation forces was detected by Ukrainian air defense forces. Enemy UAV carried out a reconnaissance mission in the area of Pervomaysk-Severodonetsk-Svatovo held by Ukrainian Army.

This is reported by the press service of the Joint Operations

Immediately, the air defense units on duty were put into full combat readiness. The unmanned aerial vehicle was located by radar stations, and then destroyed by the Combined Forces Air Defense Combat Division.

During the examination, it was discovered that the UAV is equipped with 12 lenses camera for panoramic aerial and video shooting with the ability to transfer the collected information to the control point in real time.

Separate components of the UAV, in particular the optoelectronic system, are manufactured by a Russian company (under US sanctions and operating in conjunction with a plant owned by the manufacturer of the Orlan UAV), which proves the involvement of the Russian Federation in supplying arms to the Donbas in the interests of the occupation forces against the Ukrainian Army. The estimated cost of just one camera is more than $ 100,000.

Thus, the Russian Federation continues to seek new forms and methods for the testing and use of state-of-the-art weaponry and military equipment in real combat conditions on the territory of Ukraine. 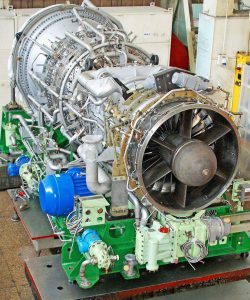 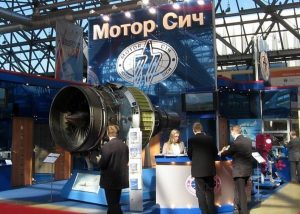 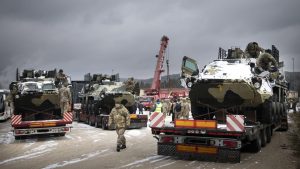