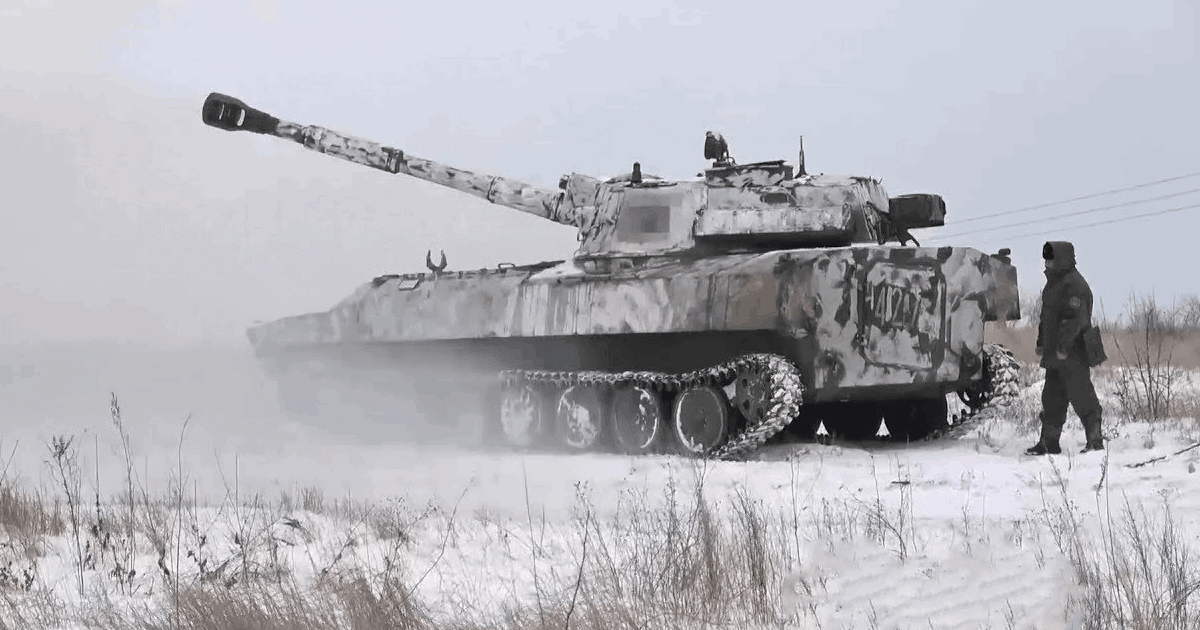 8 January, 2022 2S1 "Hvozdika" of the occupying forces of Russia in the Donbass

In OSCE Special Monitoring Mission to Ukraine (SMM) Daily Report 278/2021 was reported that the militants placed heavy artillery of 122 mm caliber in violation of the withdrawal lines.

Self-propelled howitzers were located on the territory of the facility near the residential area of Komisarivka.

Recently, the OSCE SMM released photos for November from the drone that recorded this artillery of the occupation forces hidden in the building. 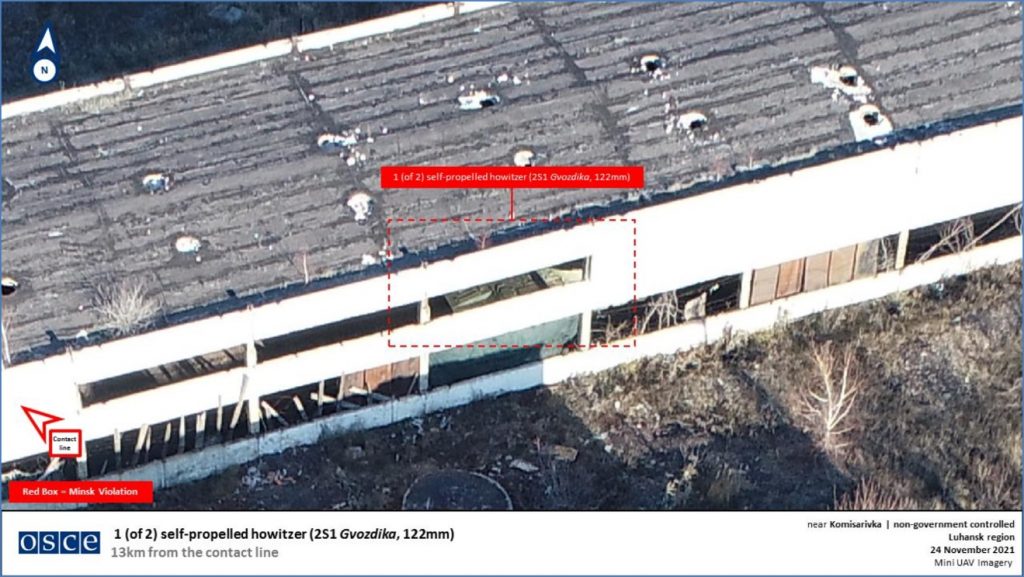 In November, the Ukrainian military posted a video of militants shelling positions of the Armed Forces in Luhansk region from a 122 mm caliber guns.

Komisarivka – semi-urban settlement, Perevalsky district of Luhansk region in Ukraine. Since 2014, the village is under occupation. 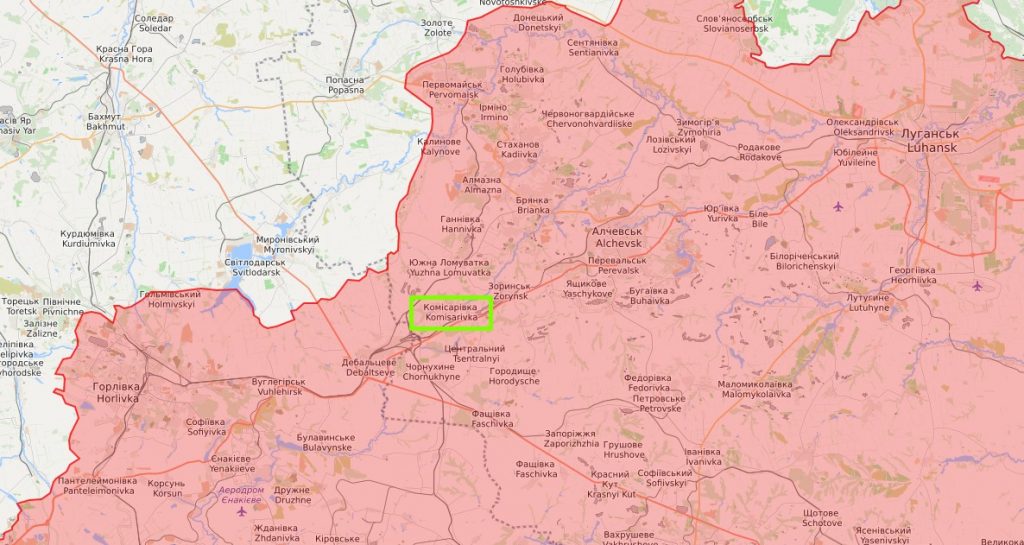 It is assigned to destroy infantry, artillery batteries, bunker, as well as to provide passes in minefields and field barriers.

Recall that in November, the OSCE also published open access pictures from Donbas, which recorded the accumulation of reactive artillery systems, including the Russian “Grad-K.”

In October, the OSCE SMM recorded military equipment located outside the designated areas of withdrawal. Which occupants forces tried to disguise.