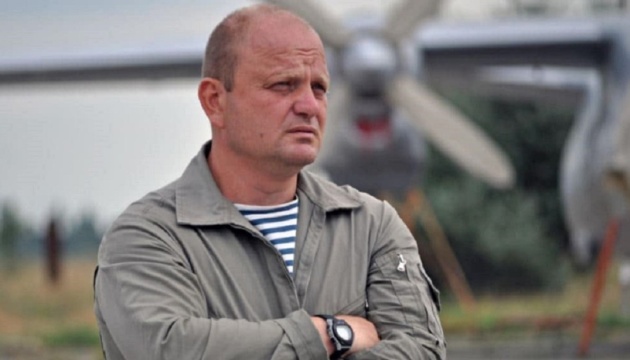 Taras Chmut, Director of the Come Back Alive Foundation shared the news.

The pilot died from a Russian missile launched from a fighter jet while performing a combat mission as part of the crew of a Mi-14 naval helicopter.

The Mi-14 is a shore-based amphibious anti-submarine helicopter.

Ihor Bedzai is better known as the former Commander of the 10th Naval Aviation Brigade from Novofedorivka, near Saky, Crimea. 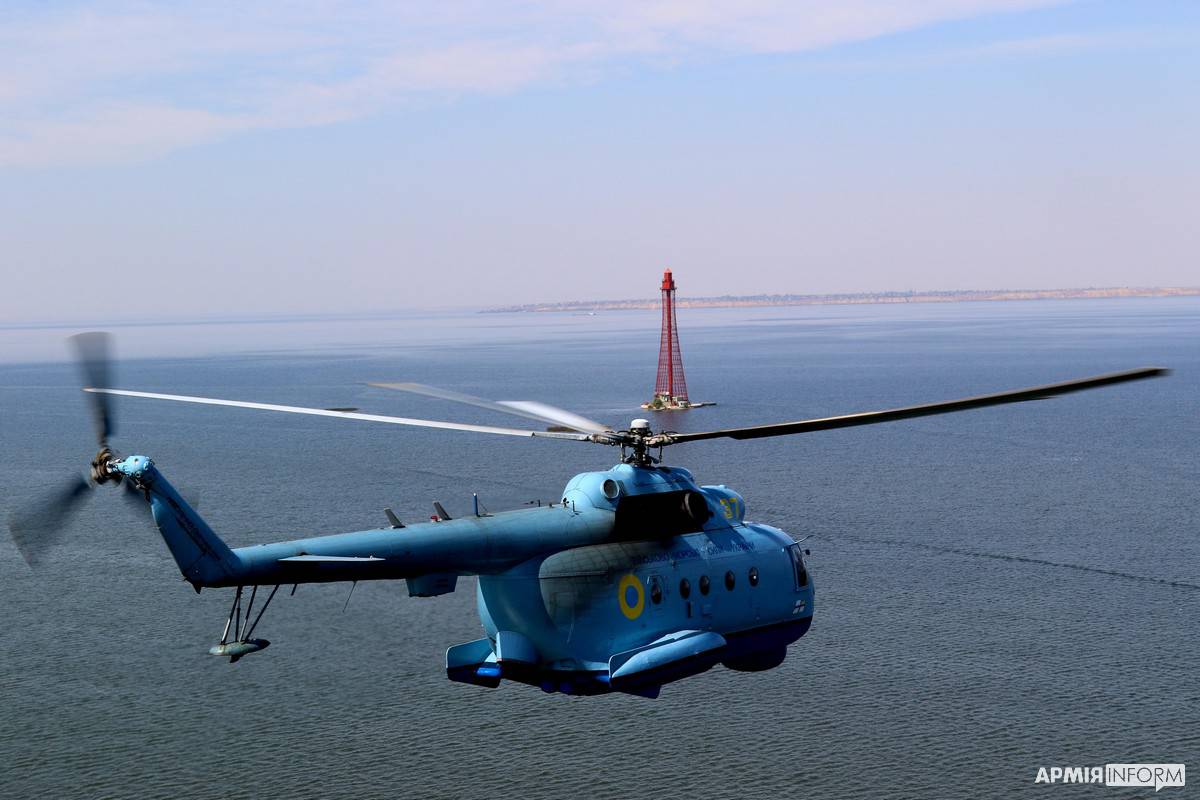 He was serving in the position of Deputy Commander of the Naval Forces of the Armed Forces of Ukraine for Aviation.

Back in 2014, he was Acting Commander of the 10th Saky Naval Aviation Brigade of the Ukrainian Navy.

In 2014, Colonel Bezdai was one of, if not the only, member of the entire fleet command who demonstrated leadership and determination. While everyone was waiting for the mythical orders coming from Kyiv, he organized personnel and prepared the equipment.

In front of the invaders, he moved all the working aircraft to mainland Ukraine.

“And the next day, he did the same thing with what could not fly out the first day,” said Taras Chmut.

The colonel was awarded the Order of Bohdan Khmelnytsky of the III degree, and in 2018 he received an award weapon.

“In fact, thanks to the leadership of Ihor Volodymyrovych, we were able to save our naval aircraft,” Taras Chmut wrote.