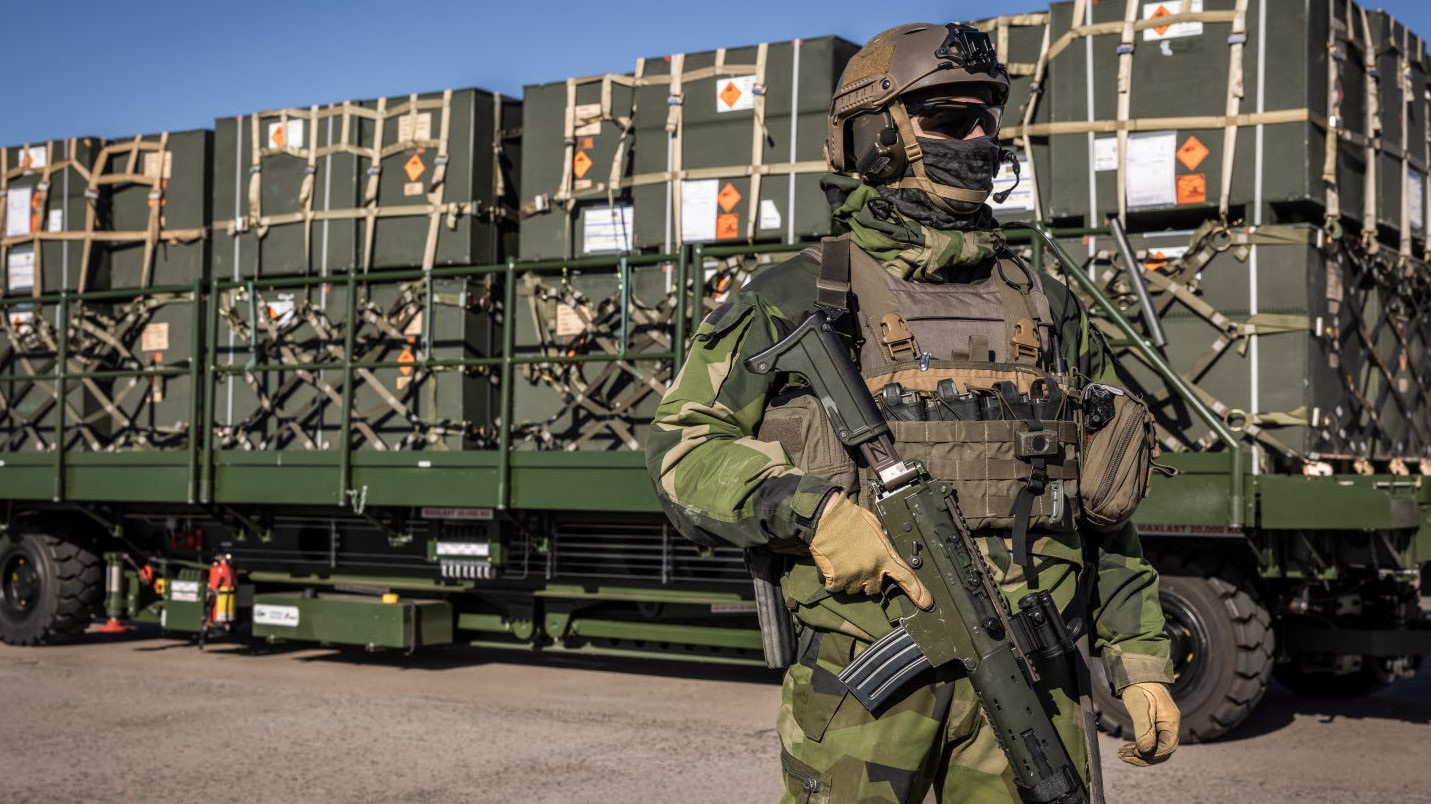 Sweden will provide the ninth aid package for the Armed Forces of Ukraine, which is 50% larger than the previous one.

According to him, helping Ukraine is a priority for Sweden, and it will support Ukraine in the future.

“The Swedish government has passed the ninth package of support for Ukraine, and it is 50% larger than the eighth package. This is due to the fact that we are seeing an escalation from Russia,” said Jonson. 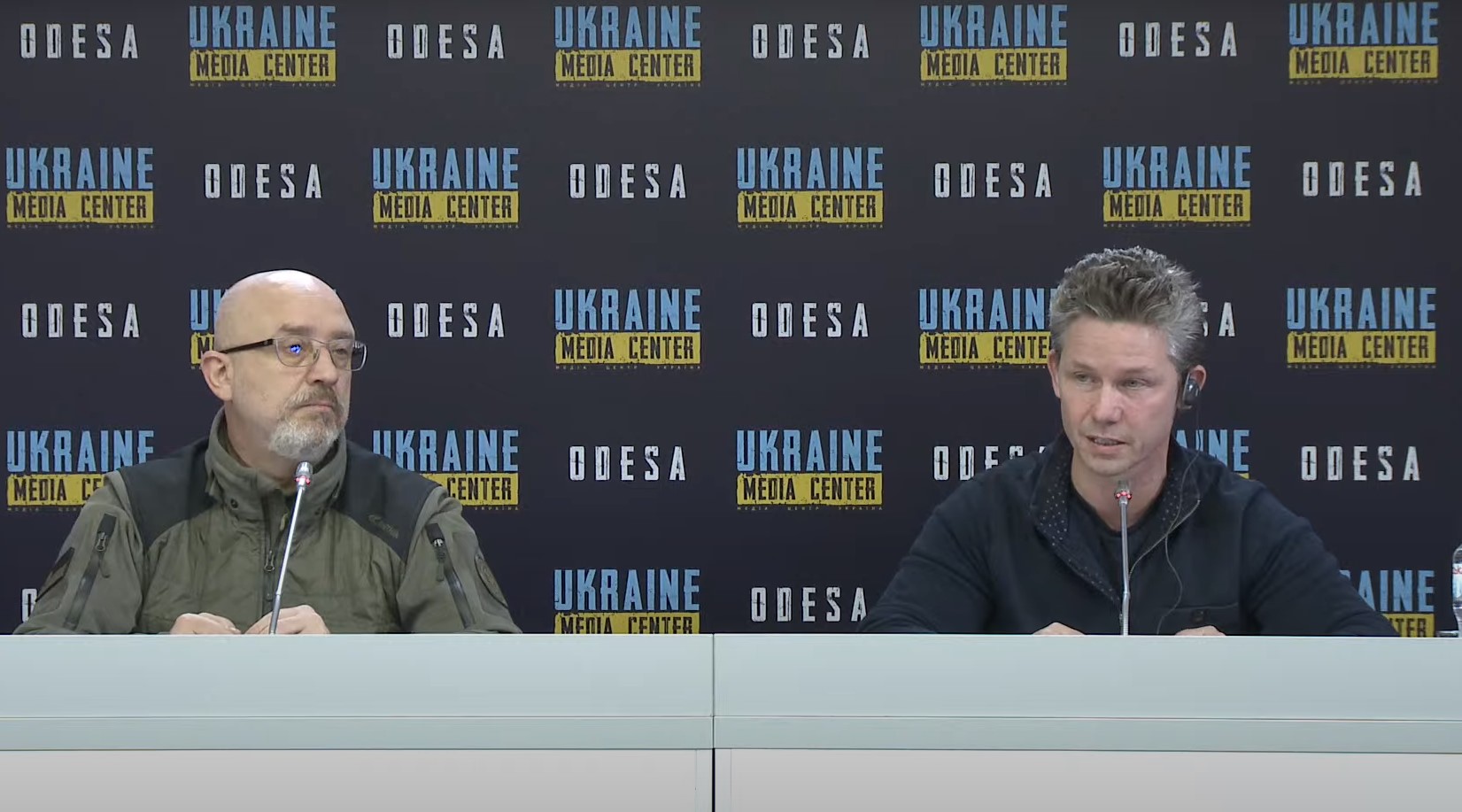 According to the minister, Sweden not only supports Ukraine, but invests in general security, since Russia constantly violates the humans rights, in particular, attacking hospitals, universities, schools.

Jonson said that he saw the consequences of attacks on civilian facilities in Mykolaiv, which he visited with Minister Reznikov.

“From January 1, we will chair the Council of Europe and for us it will be a very important task to protect the interests of Ukraine,” the Swedish Defense Minister promised.

Pål Jonson also recalled that a few weeks ago, under the EUMAM program, Ukraine was given a mandate to conduct individual, collective and special training of 15,000 soldiers.

The training will take place at several places in the EU countries. 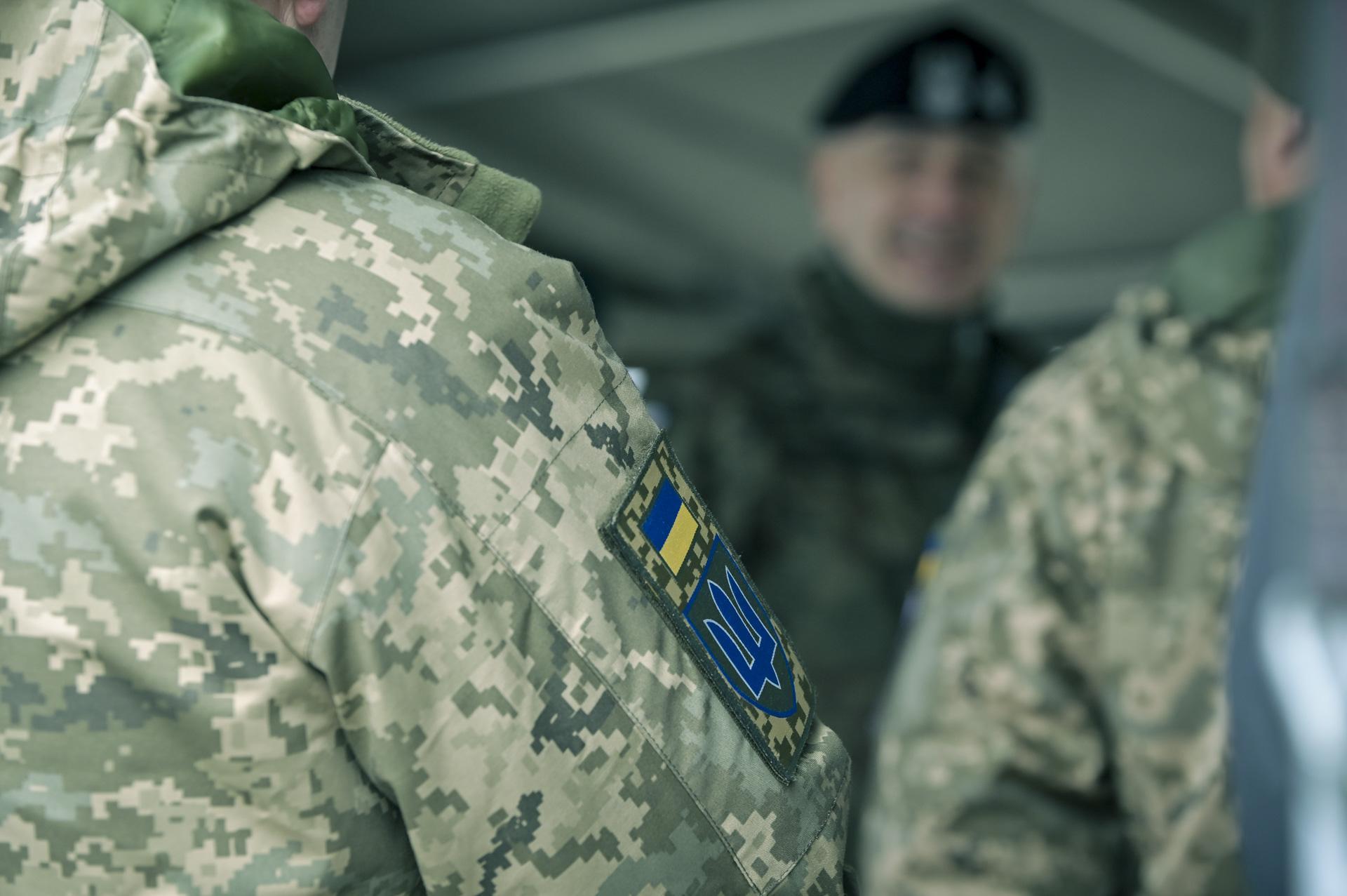 Recall that Sweden has already transferred defense equipment to Ukraine within the framework of eight different support packages.