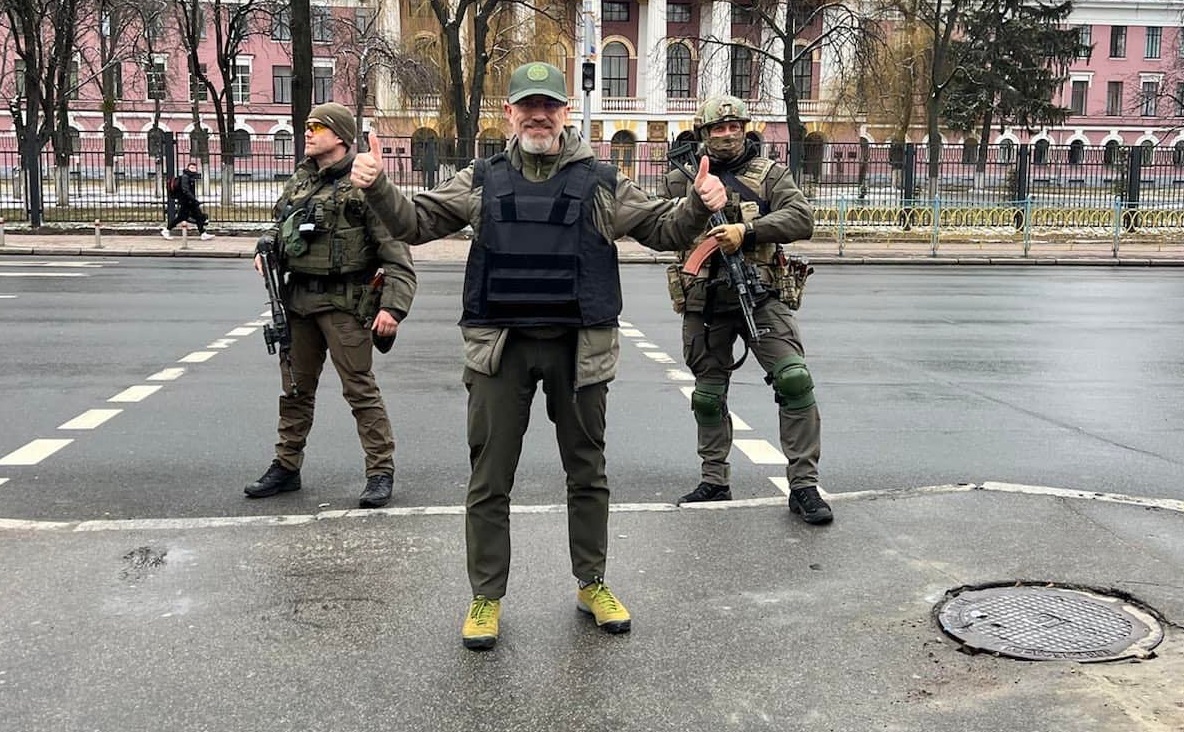 In the nearest future, the occupiers may launch a large-scale information and psychological operation to break the resistance of the Ukrainian people and army.

This was announced by the Minister of Defense of Ukraine Oleksiy Reznikov.

“Initially, they plan to arrange interruptions in the connection. After that, there will be a lot of fake reports that the Ukrainian military-political leadership seems to have agreed to surrender. “Confirmed” fake videos will be distributed to “support” this fake, as well as fake videos will be mounted, “the head of the Ministry of Defense wrote. Reznikov emphasizes that such reports are lies and Ukraine is not going to capitulate. He also asks to warn the maximum number of people about the provocation.