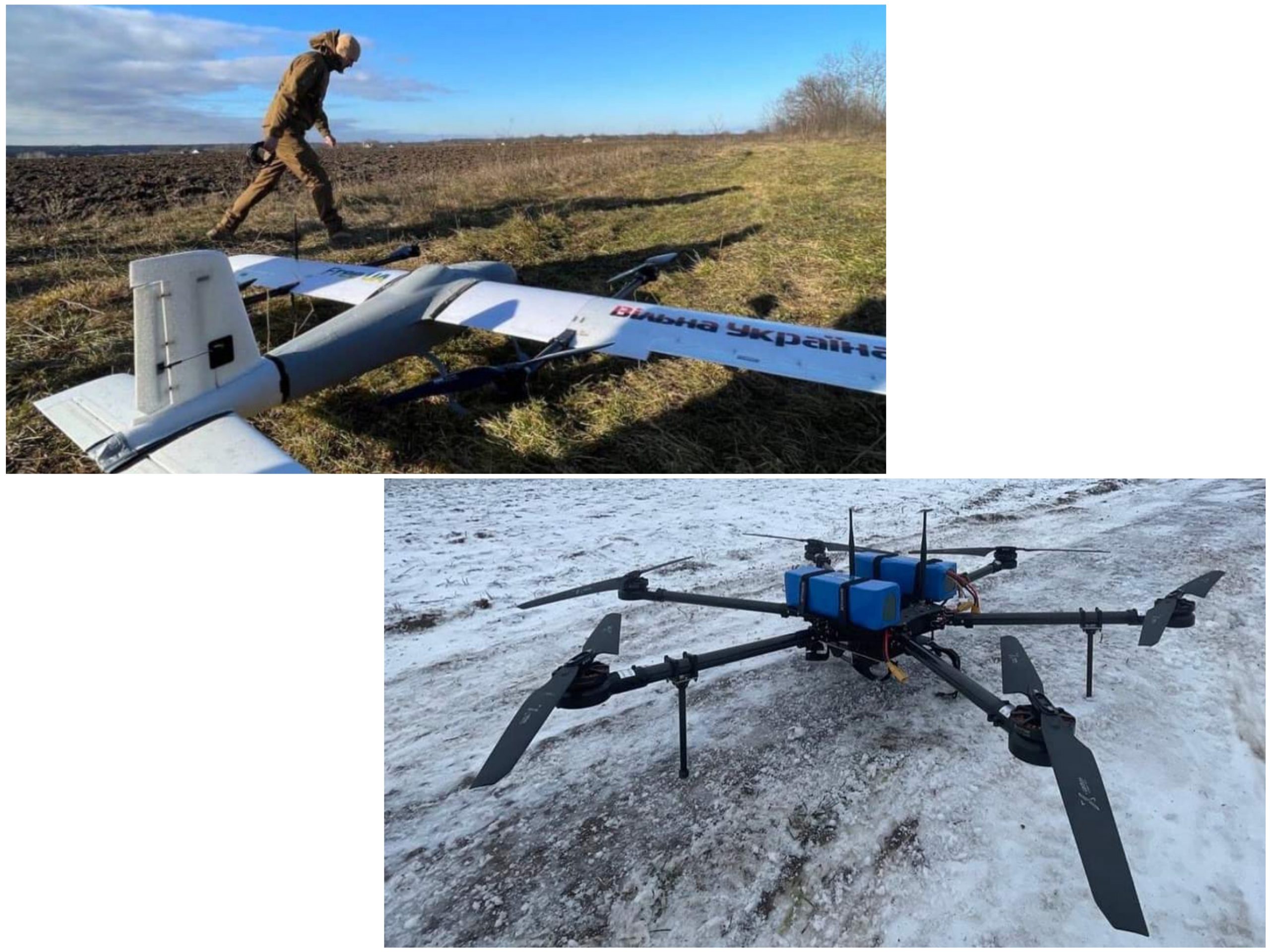 This was reported by the Defence Intelligence of the Ministry of Defense of Ukraine.

This refers to the following models of drones: Raider hexacopter and Raider VTOL drone.

The two aircraft were purchased and transferred to the intelligence by volunteers of the Port Frankivsk Charitable Foundation.

In November 2022, the volunteer organization announced a fundraising campaign for two models of aerial drones. 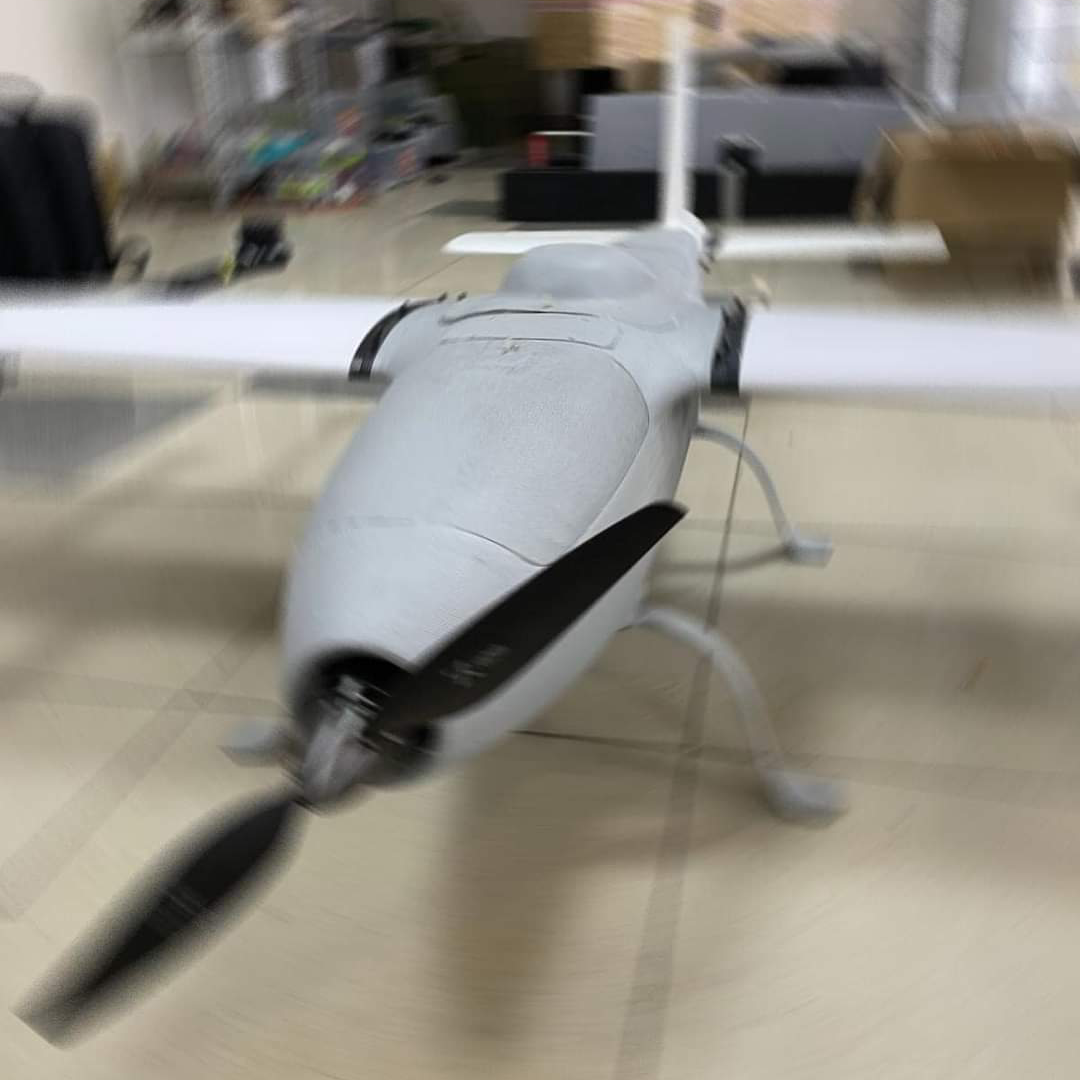 A hexacopter and a VTOL UAV were developed specially by order of Ukrainian intelligence.

The developers of these aircraft claim that both drones are resistant to electronic warfare used by the Russian invaders.

“The specialists conducted the final calibration of the drones, and they were sent to perform combat missions,” the report said. 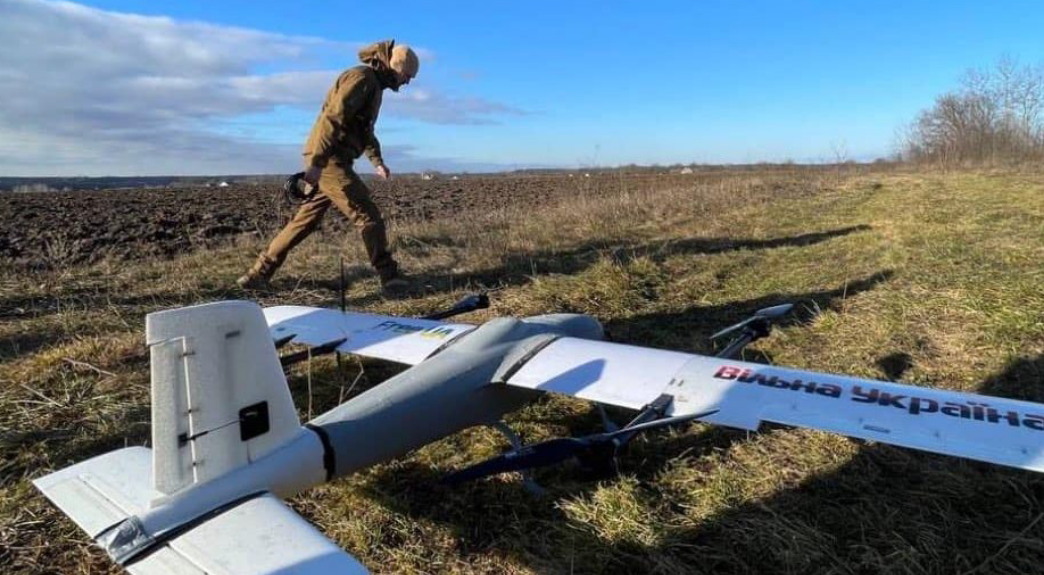 According to the DI, the Raider VTOL reconnaissance drone has an operational range of up to 30 km and is able to transmit video from a thermal imaging camera. 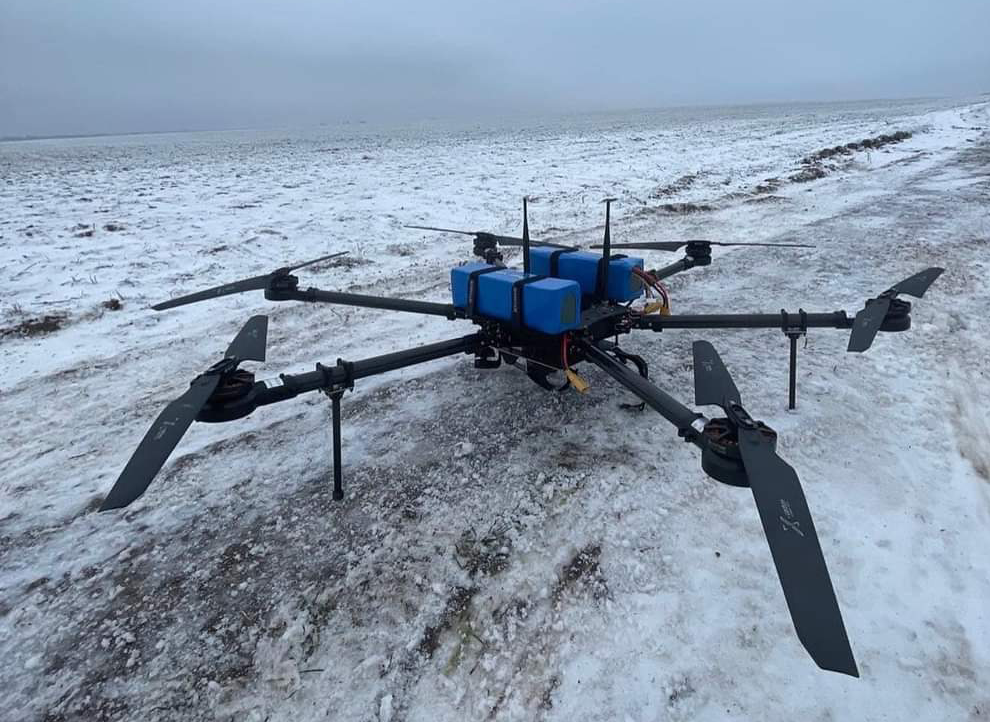 In this case, in reconnaissance mode the Raider hexacopter can cover a distance in the air of up to 15 km or 8 km with a payload weighing up to 4 kg. This drone also has a thermal imager to help detect enemy targets from a distance.

It should be recalled that the Ukrainian special unit “Wings” is creating its own flotilla FPV kamikaze drones. According to the DI, this type of drone has become a truly revolutionary means of combat. FPV (First Person View) drones perform a good job of reconnaissance. 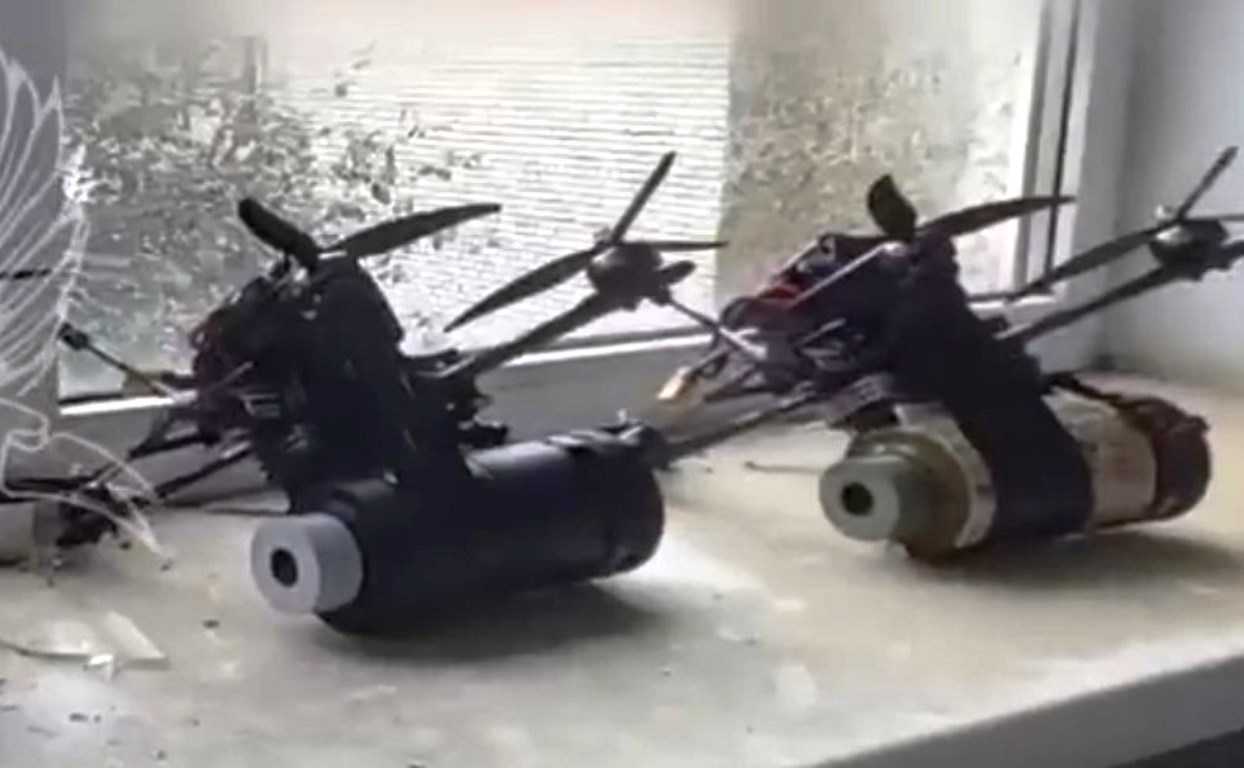 Besides, these converted drones are used as a loitering munition at a distance of up to 10 kilometers.