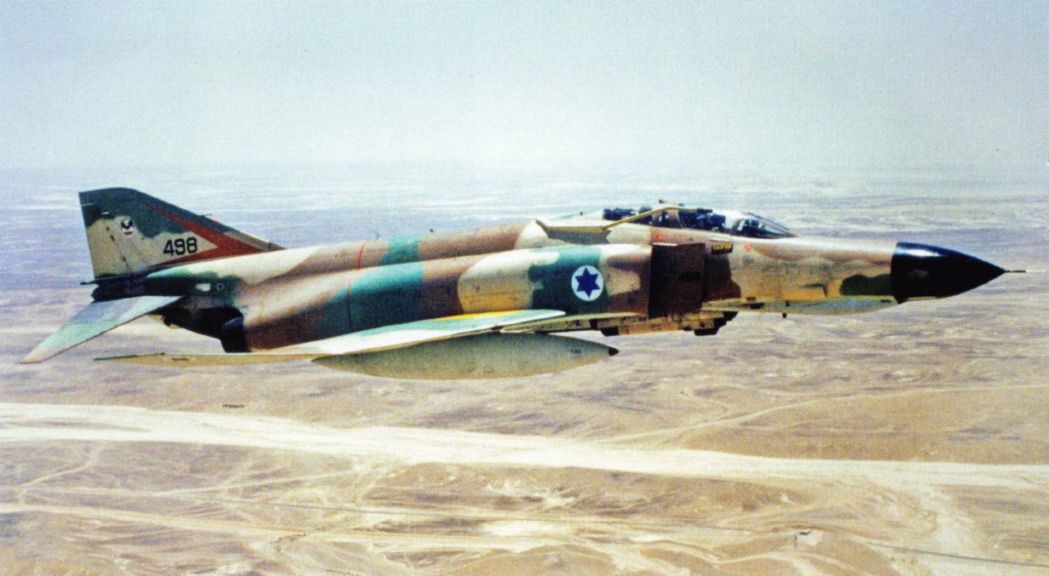 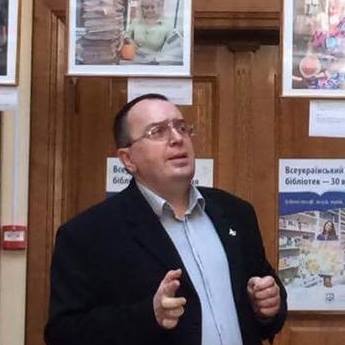 On October 6, 1973, a coalition of Arab states launched what would now be called as ” a special operation to demilitarize Israel”. Intensively “pumped up” with Soviet weapons on the eve of the war, Egypt and Syria significantly outnumbered Israel in their military potential.

Given Israel’s vulnerability, US Secretary of State Henry Kissinger has secured emergency military-technical assistance, which included ammunition and AIM-9 Sidewinder air-to-air missiles that Israel so desperately needed. However, the condition was self-delivery – the cargo had to be picked up from the United States by Israeli Airline El Al. The volume and nomenclature of these supplies did not even come close to the flow of the arms that was constantly flowing to Egypt and Syria from the Soviet Union. Public opinion in the United States and Western Europe was pacifist: “Let the Arabs and Jews sit at the negotiating table, find a compromise…”. Israeli Prime Minister Golda Meir really aptly described the essence of the situation: “We want to live. Our enemies want to kill us. This does not leave too much room for compromise…”.

On October 9, Golda Meir called for military assistance. Western European countries refused to provide it. However, US President Richard Nixon responded by ordering an operation codenamed Nickel Grass. The reason for this decision was the refusal of Egyptian President Anwar Sadat to cease fire.

Already on October 10, the first shipments were sent to their destination. Initially, only El Al aircraft carried out transportation. However, these passenger liners, redone in hustle, could not take too much cargo. The US government had approached commercial airlines, but none of them spoke out, fearing future problems in the Arab world. Finally, on October 12, President Nixon decided that there was no further delay, and ordered the US Air Force to “send everything that can fly”. In nine hours, the first heavy military transport aircraft C-141 Starlifter and C-5 Galaxy took to the air with cargo for Israel. The C-5 even carried tanks!

Most of the European allies of the United States did not allow American planes to make intermediate landings at their airfields, and even pass through their own airspace. It was possible to convince Portugal, which allowed the use of Lajes Air Base in the Azores. KC-135 Stratotanker aerial refueling aircraft were relocated there.

Along with transport aircraft, combatants also marched from the United States to Israel. The Israeli air force lost many of its fighters in the early days of the war, so President Nixon ordered more than a hundred F-4 Phantom II fighters to help. These planes were taken simply from US Air Force squadrons. With American crews, with several refueling in the air, they flew to the Israeli air base Lod. Here, Israeli identification marks replaced American ones, and within a few hours, the Phantoms and Israeli crews went into the battle. 36 A-4 Skyhawk attack aircraft were also overturned, with the only difference being that they made an intermediate landing on an American aircraft carrier in the Mediterranean.

The value of the Operation Nickel Grass is hard to overestimate. Thanks to American help, Israel managed to survive. What historical parallels follow from this? Ukraine, like Israel, has been attacked by its stronger militarily neighbor. Ukraine, like Israel, does not have much room for compromise – because we want to live and our enemies want to destroy us. The aggressor in both cases does not agree to a ceasefire. However, the Arab countries did not have the capabilities and resources to bomb cities in Israel – and Russia has the ability and desire to destroy our cities. They continue to kill peaceful Ukrainians … Ukrainian soldiers and the Ukrainian people do not lack the will to fight. It is a struggle not only for our survival and independent existence, but also for the ideals of democracy that means so much to Americans and Europeans. We receive significant assistance from democracies. However, this is not enough to stop terror against civilians. Give us fighter jets, give us medium-range and long-range anti-aircraft missile systems!