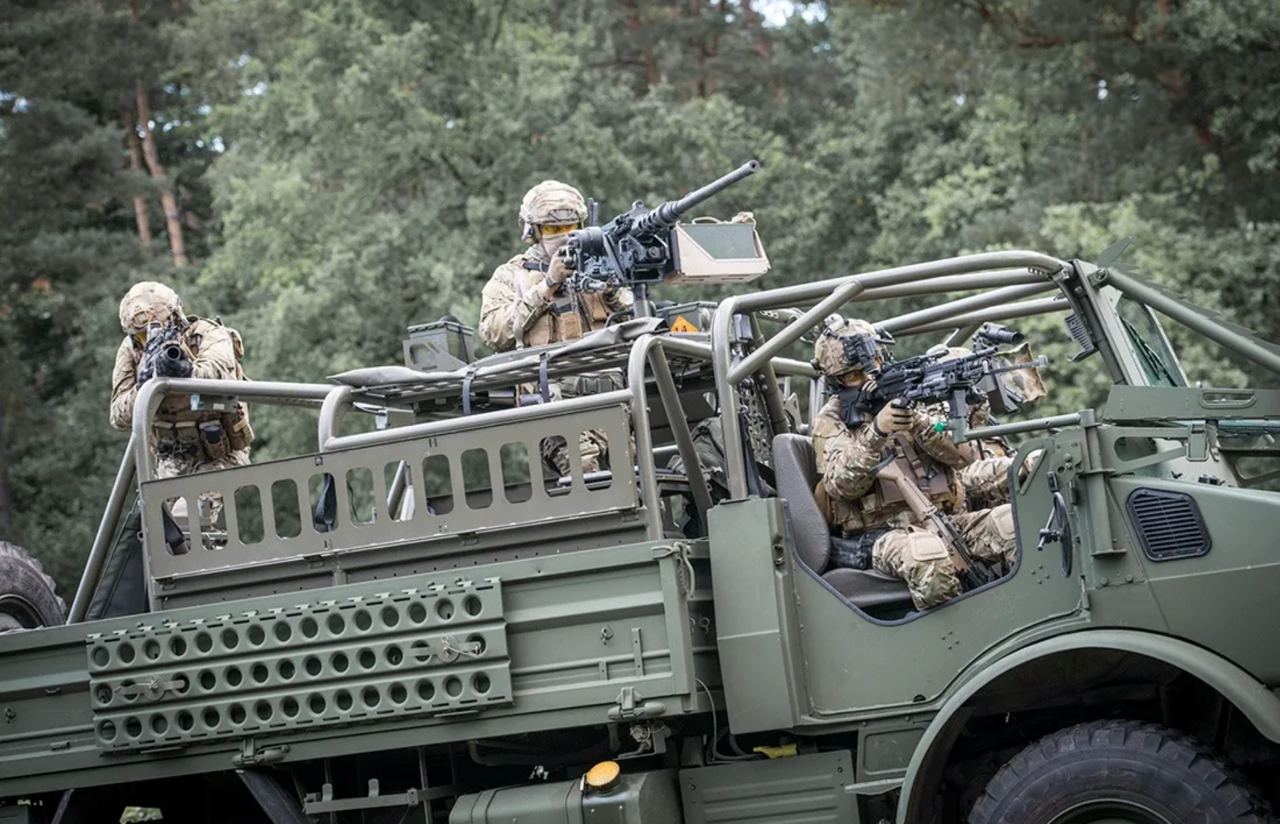 Belgium is to give Ukraine heavy machine guns and ammunition

Belgium will provide military assistance to Ukraine in the amount of 12 million euros within a new aid package.

This was reported by the Minister of Defense of the country Ludivine Dedonder to L’Echo magazine.

In total, Belgium has already transferred 45 million euros of support to Ukraine.

The new aid package includes heavy machine guns and ammunition for them, as well as non-lethal weapons. 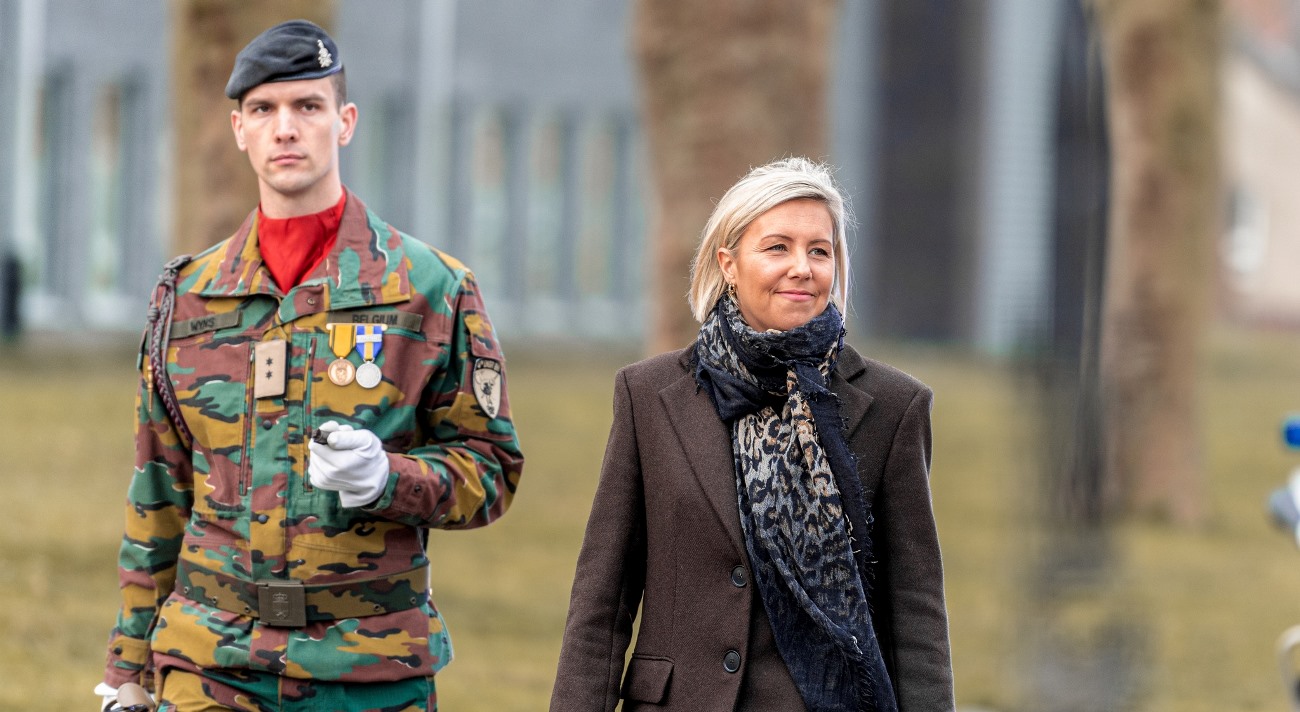 She also stressed that Belgium is ready to assist in sea and ground demining and in training the Ukrainian military.

In addition, the country has already received 45 wounded at the front and seriously ill Ukrainians to its medical institutions.

The help will cover first aid, winter clothing and, if necessary, other equipment, such ad night vision devices and medicines. This is the decision of the heads of state and government of NATO member states at a summit in Madrid in June.

The NATO Comprehensive Assistance Package (CAP) trust fund was created in 2016 after the annexation of the Ukrainian Crimea by the Russian Federation to strengthen support for Ukraine as a partner country and prospective member.