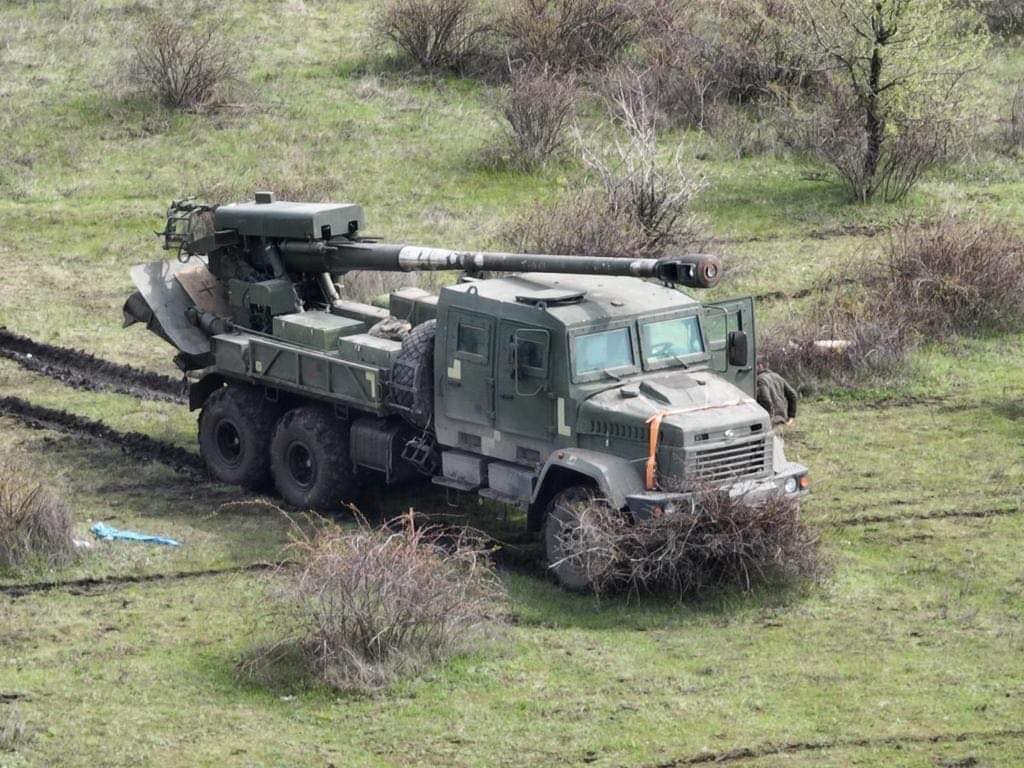 Ukrainian politician Serhiy Pashynskyi posted a video featuring the work of the national ACS on Facebook.

The 2S22 Bohdana is the first howitzer with the 155-mm NATO-standard artillery caliber, which was developed by Ukrainian specialists in the national defense industry.

According to Serhiy Pashynsky, on February 25, the developers of the Bohdana self-propelled howitzer received an order to destroy it so that the modern Ukrainian ACS would not fall into the hands of the enemy. 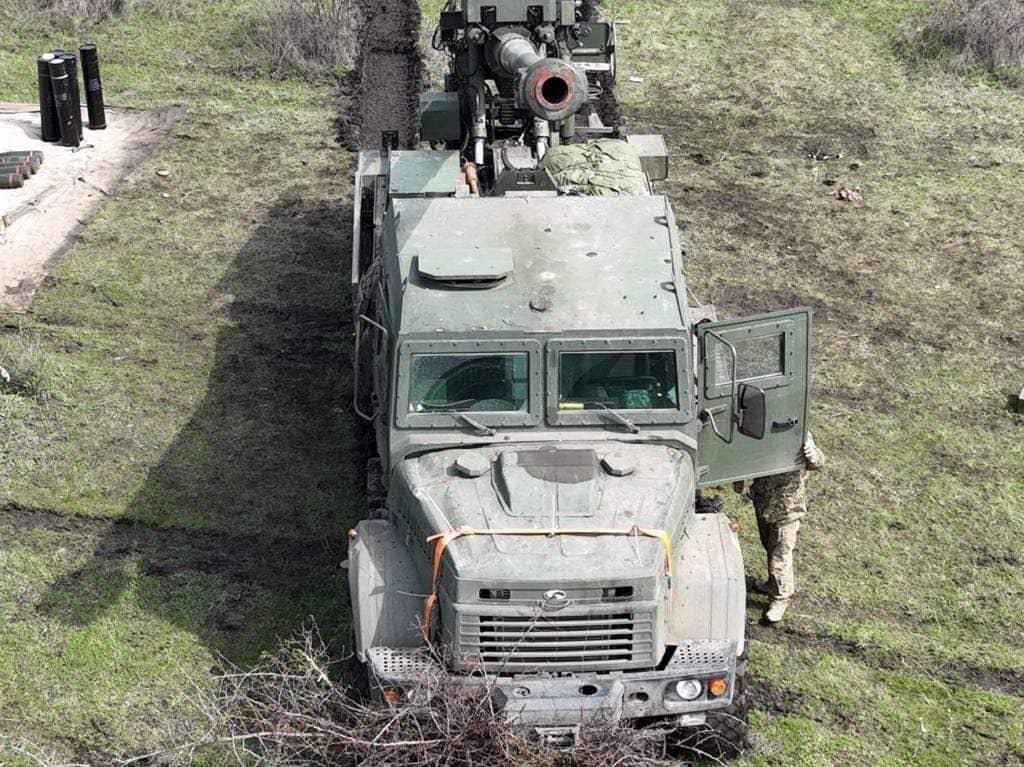 However, according to Pashynsky, he managed to save Bohdana ACS, move the howitzer to the rear, and hand it over to the Armed Forces of Ukraine.

Currently, the Ukrainian self-propelled howitzer is being used to destroy the military equipment, positions, and personnel of the Russian occupation forces.

According to the developer of the perspective ACS, PJSC “Kramatorsk Heavy Duty Machine Tool Building Plant”, the range of a conventional projectile fired from a 155-mm wheeled self-propelled howitzer is up to 40 km.

However, according to the representatives of the developer, during the preliminary fire tests in December and January, the ACS has proved the actual capacity of firing for 42 km without the use of a rocket-assisted projectile. 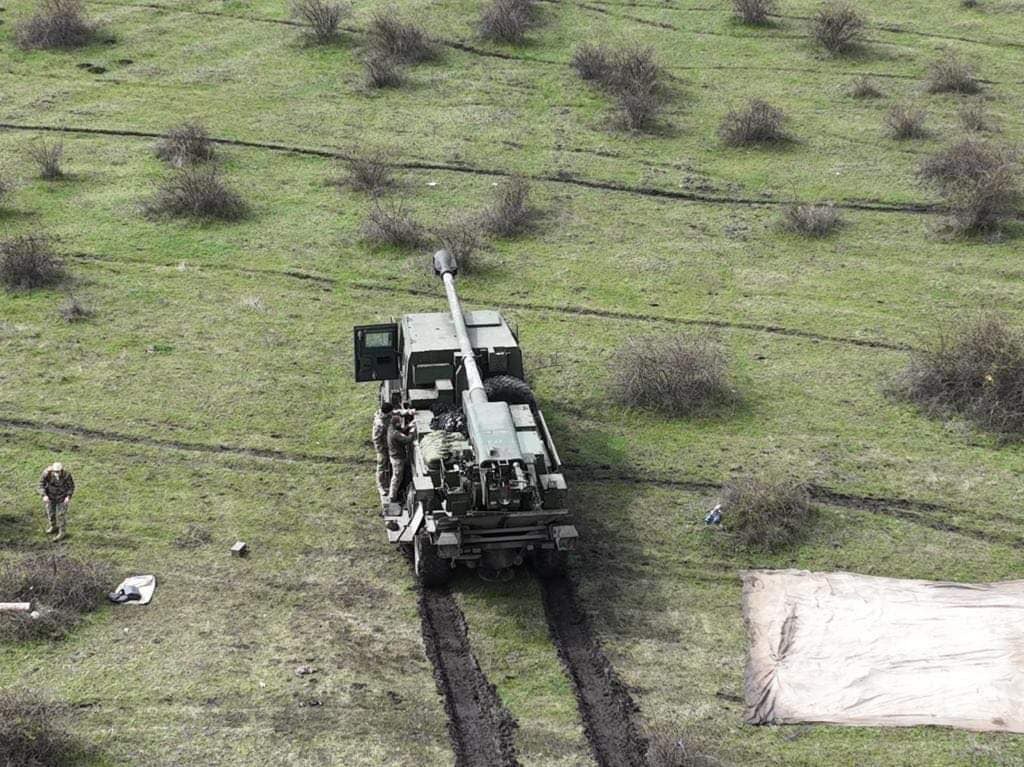 The Bohdana ACS was first released in July 2018.

After conducting all the necessary state tests and deploying Bohdana ACS into service, it was expected that its serial production would be launched. 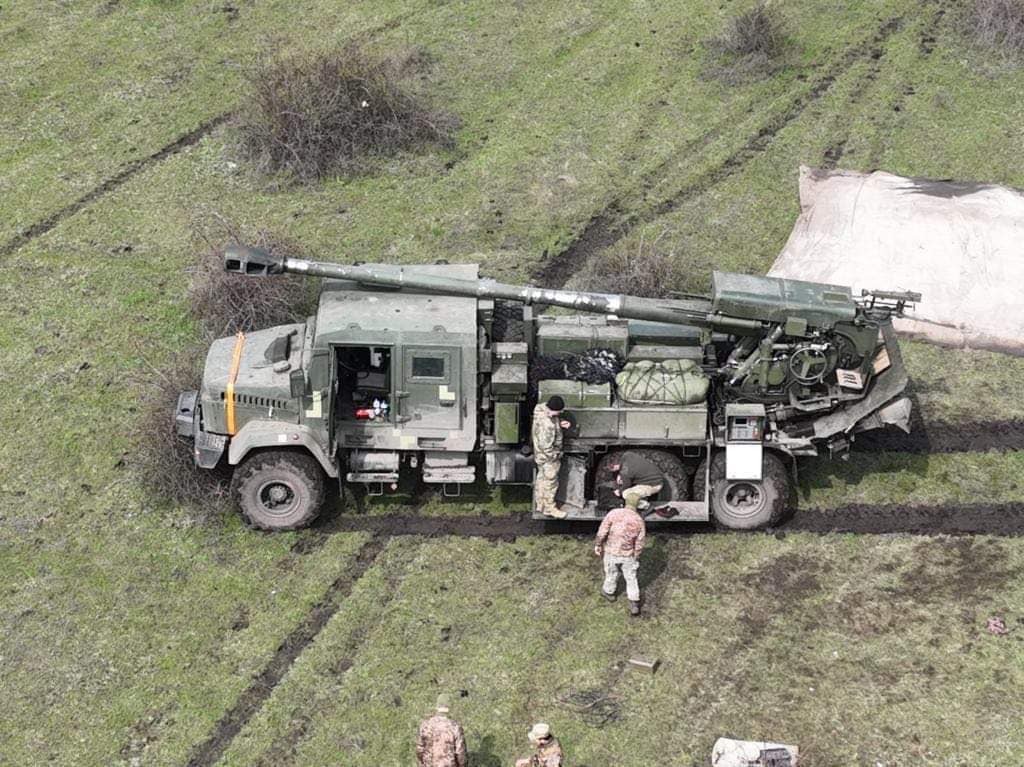 It is suggested that a full-fledged digital fire control system and automatic charging system would be installed at Bohdana ACS. At the same time, the wheeled self-propelled howitzer is based on the 6×6 chassis of the KrAZ-6322, which, given the company’s bankruptcy procedure, will probably lead to the transfer of the warhead to another high-altitude chassis. 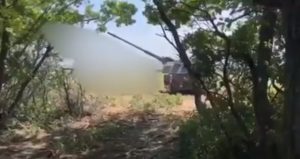 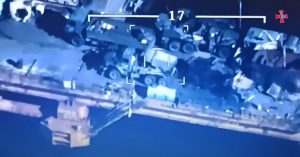 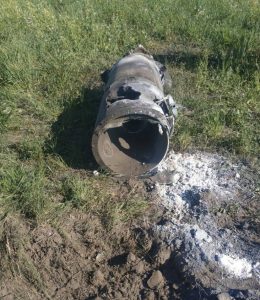