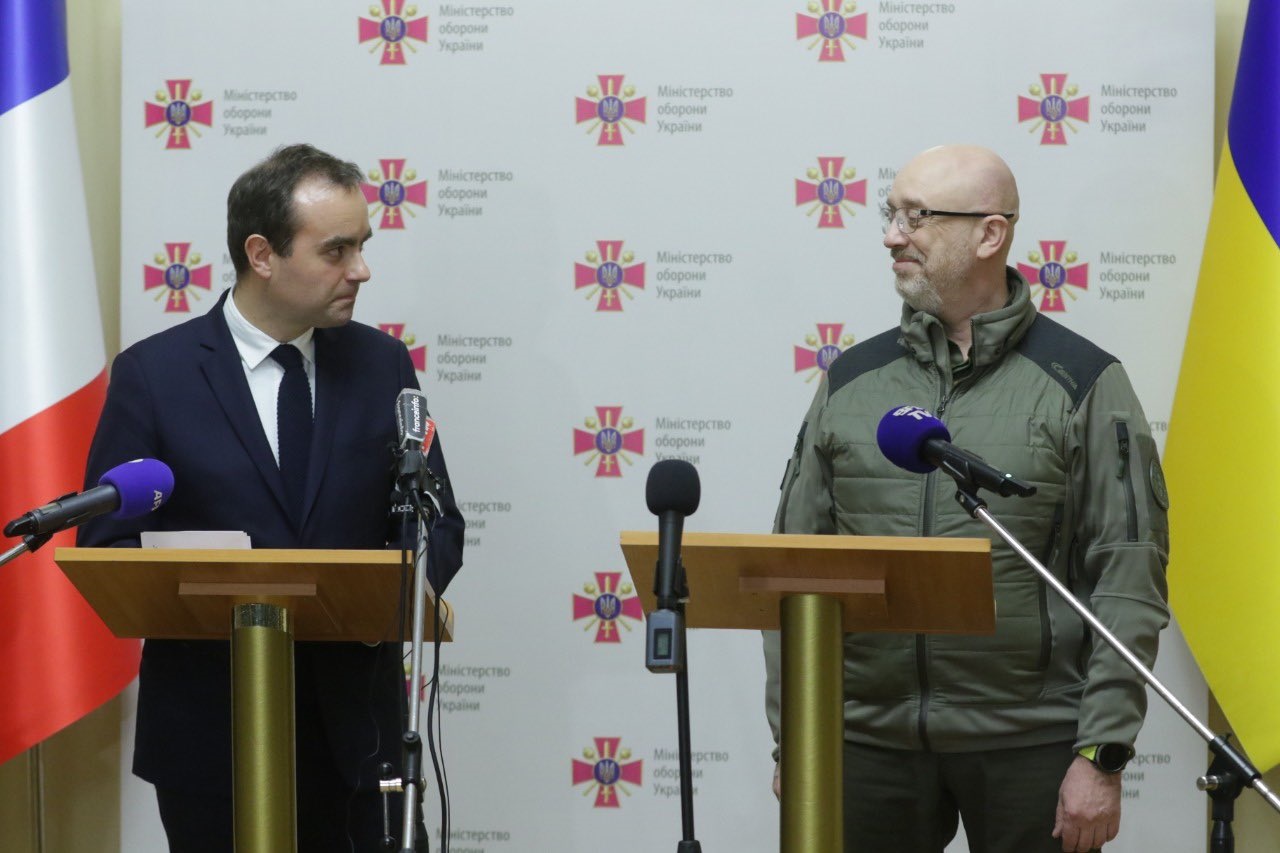 France will train the Ukrainian military to use a new unnamed air defense system.

The Ministers of Defense of Ukraine and France stated this.

They discussed the implementation of bilateral projects to strengthen the capabilities of the Defense Forces of Ukraine.

Oleksii Reznikov informed Sébastien Lecornu that French weapons are one of the important factors that help Ukraine destroy the enemy and protect our sky from Russian missiles.

“The powerful CAESAR ACSs used on the battlefield requires high-quality projectiles. We also need armored vehicles to protect the personnel,” Oleksii Reznikov mentioned during the meeting. 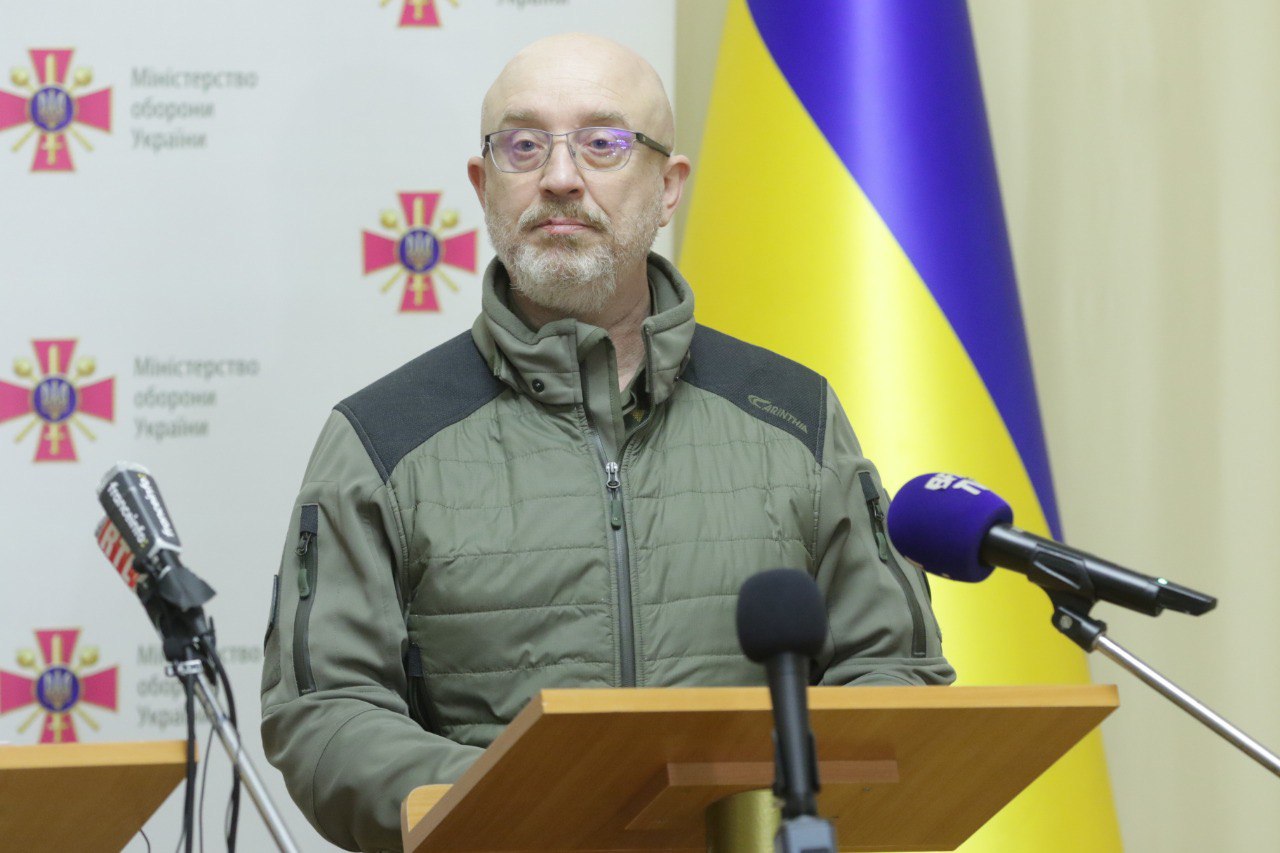 The Ministers agreed to launch a new training program for Air Force officers to study and master the new air defense system.

The Minister of Defense of Ukraine noted that the type of air defense system will be reported later.

In turn, Sébastien Lecornu assured that France would continue supporting Ukraine in its struggle for independence and restoration of territorial integrity.

“We discussed the military needs of Ukraine in the coming weeks and 2023,” said Sébastien Lecornu.

France has committed to helping Ukraine in several ways: 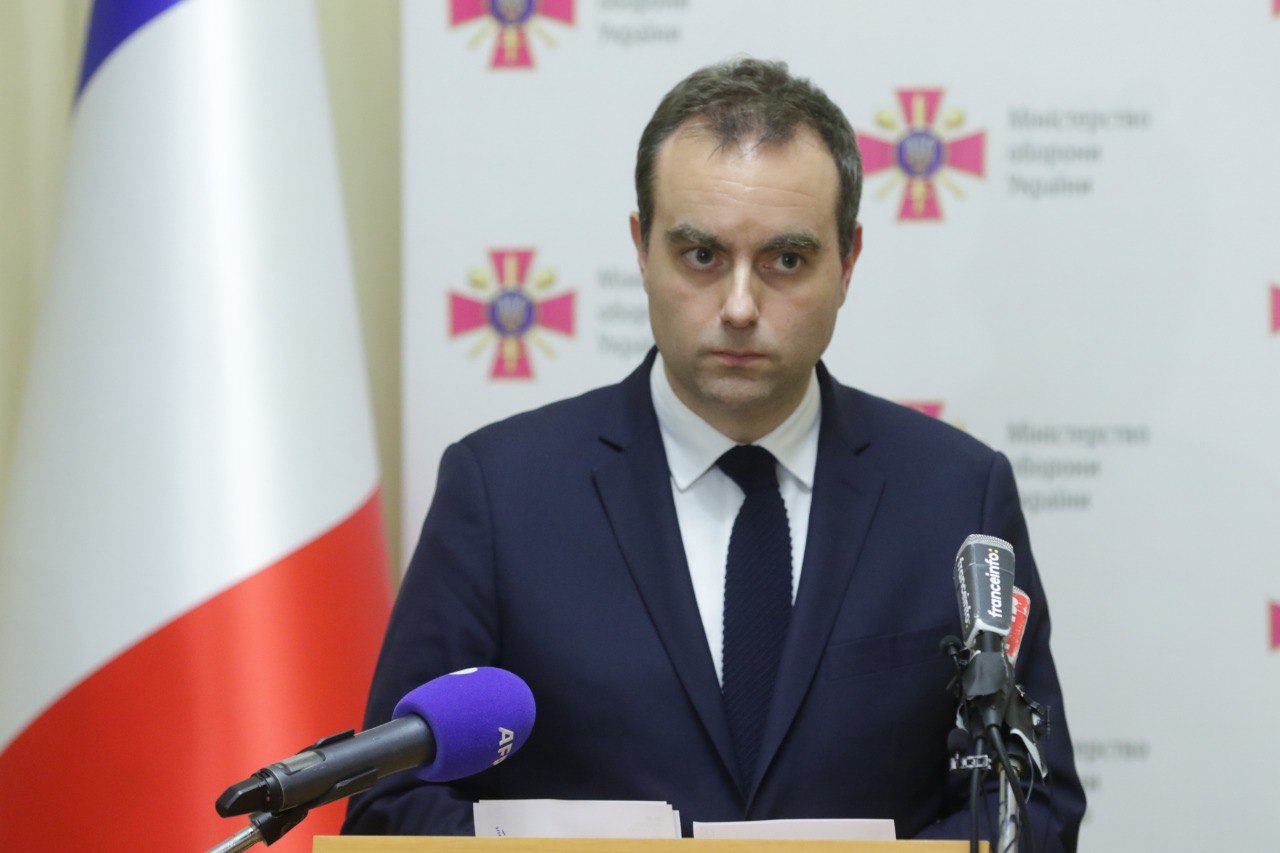 In the future, the cooperation between France and Ukraine will be utmost efficient, Lecornu stated.

In October, it was reported that Italy together with France has plans to transfer modern SAMP-T anti-aircraft missile systems to Ukraine.