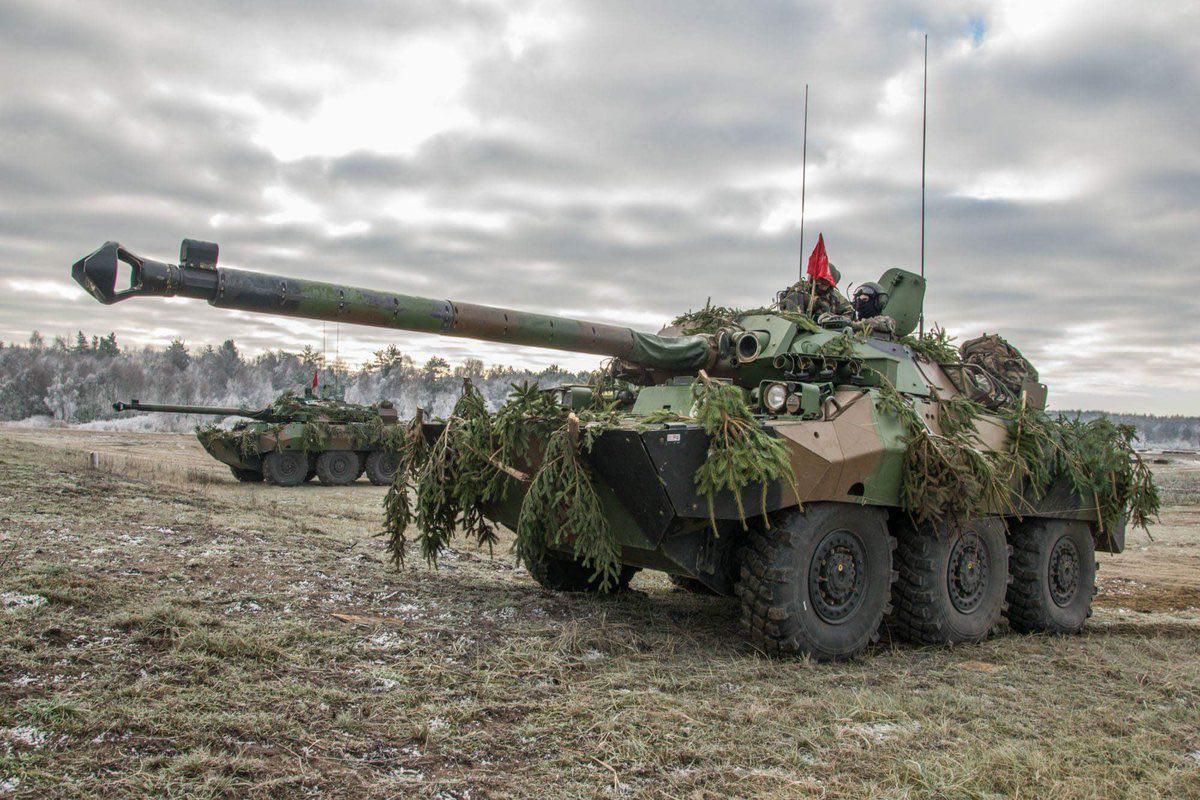 French AMX-10RC to be delivered to Ukraine within 2 months

Ukraine will receive French AMX-10 RC armoured fighting vehicles within the next 2 months.

The French Ministry of Defense reported about this.

The terms of delivery of the armoured fighting vehicles were announced after a telephone conversation on January 12 between the French Minister of Defense Sébastien Lecornu and the head of the Ministry of Defense of Ukraine Oleksii Reznikov.

The French minister confirmed unwavering support for Ukraine in the face of Russian aggression. He also condemned Russian shelling of Ukrainian civilian infrastructure.

The ministers discussed the implementation of the military aid provided by France.

Oleksii Reznikov praised the quality of the Crotale air defense systems, recently transferred by France and used to defend Kyiv during the latest Russian strikes. 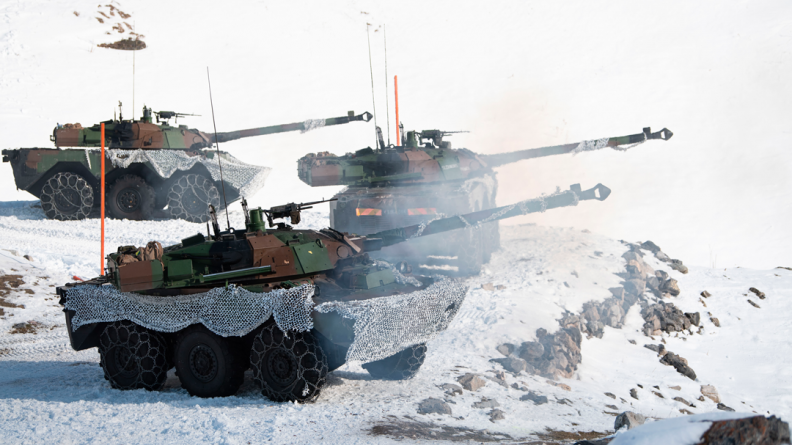 The ministers agreed that the delivery of the French-made AMX 10-RC armored fighting vehicles, also referred to as “light tanks”, would take place within two months.

Training of the Ukrainian military on the operation of these armoured fighting vehicles will also be quickly organized. The delivery of the AMX-10RC to Ukraine was announced at the beginning of January 2023.

Oleksii Reznikov expressed his gratitude to France for supporting Ukraine.

“Had a fruitful conversation with my French friend Sébastien Lecornu. We thank France for its constant support of Ukraine and for the decision to provide the AMX-10 RC to the Armed Forces of Ukraine,” the minister wrote on Twitter.

The AMX-10 RC is a French armored fighting vehicle manufactured by Nexter Systems. Due to their wheelbase, these vehicles have high mobility. They can be used for reconnaissance missions, as well as for infantry fire support during combat. 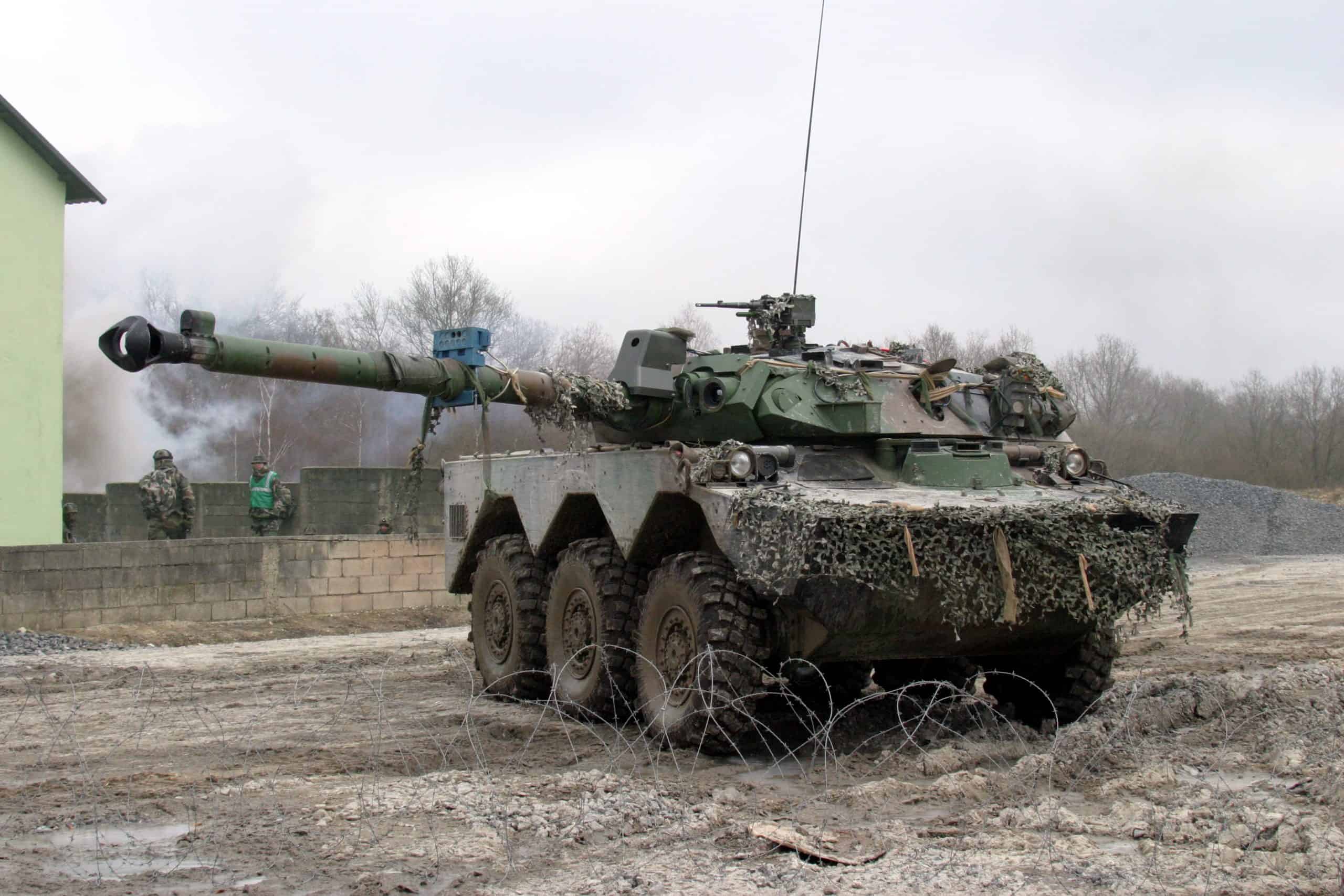 The 6×6 AMX-10 RC armored vehicle is fitted with a hydropneumatic suspension system with variable ground clearance and tilt, which allows the combat vehicle to effectively hide in difficult terrain. It is armed with a 105/47 F2 MECA 105 mm medium-pressure gun, capable of firing at a range of up to 2,000 meters. The F2 cannon fires 105×527R proprietary ammunition, which includes armor-piercing discarding sabot (APDS), high-explosive anti-tank (HEAT) and high-explosive incendiary (HE).