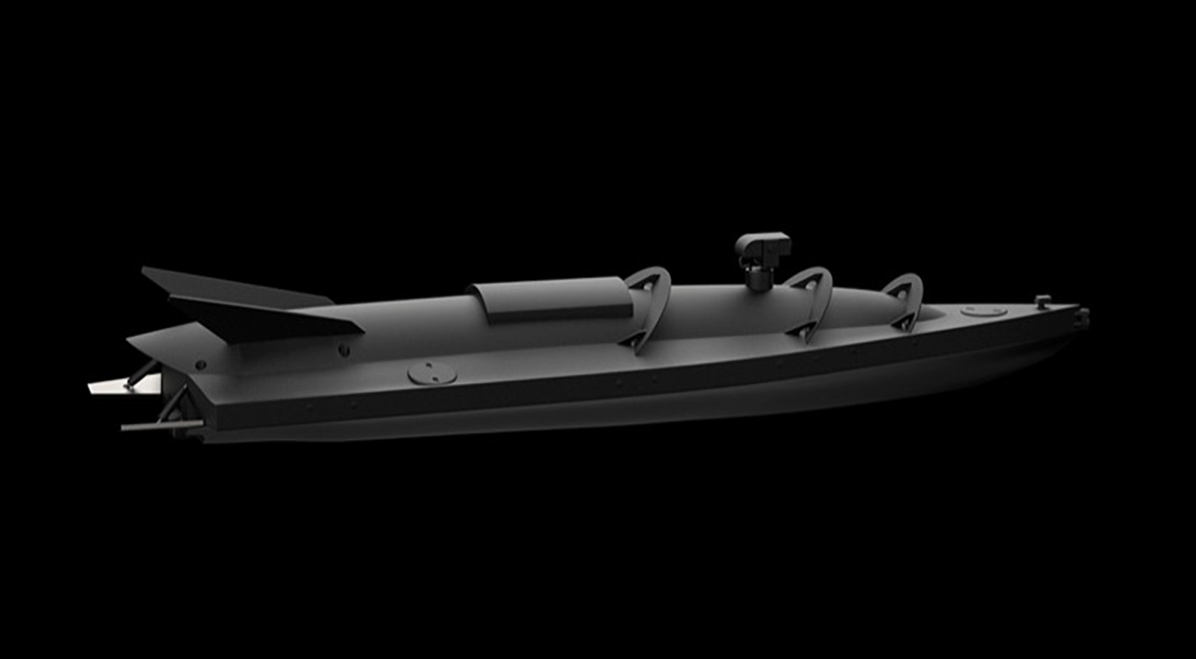 Funds raised for the second surface drone for Ukraine in Lithuani

Lithuanians have raised funds for another naval kamikaze drone for the Armed Forces of Ukraine.

This was reported by Lithuanian journalist Andrius Tapinas.

A name has already been chosen for the marine drone.

“Lithuanians are on fire. After providing Ukraine with marine drone “PEACE Дец” we raised another $250K for a second one named “Yes to peace” or “PEACE Да,” the journalist wrote on Twitter.

According to Tapinas, Lithuanians have already collected 40 thousand euros for the third drone. It will be named “PEACE Дюк” (“Duke of Peace”).

Tapinas, who previously raised funds for the Bayraktar TB2 drone for Ukraine, added: “It will be the best trio since the 3 tenors.” 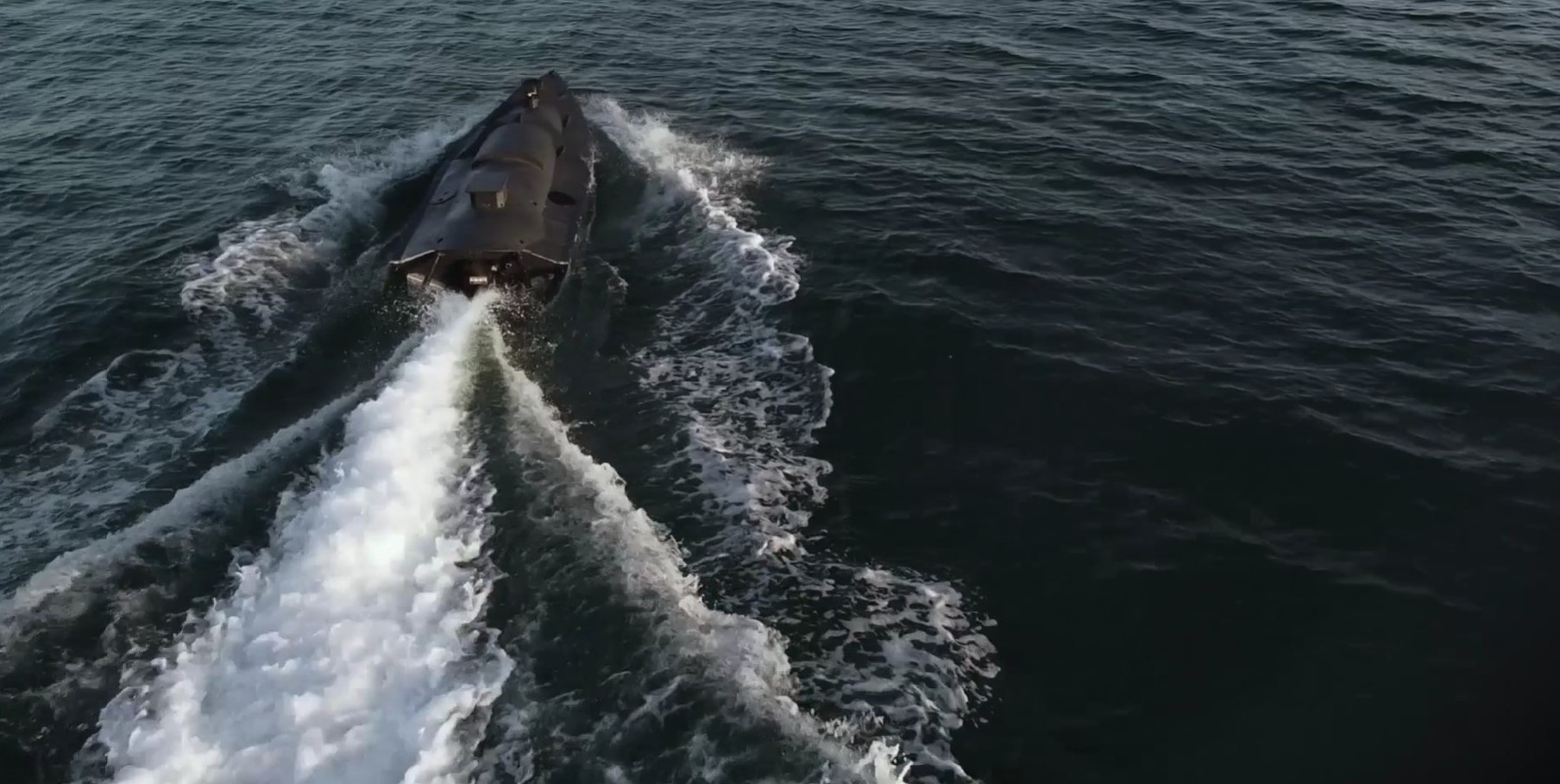 It should be noted that most recently in Lithuania 250 thousand dollars were raised for the first marine kamikaze drone for Ukraine.

Thus, the residents of the Baltic country committed to helping Ukrainians with a large-scale collection for the creation of a fleet of marine drones.

We remind you that on November 11, fundraising platform UNITED24 began fundraising for marine drones. By the end of the first day only, they managed to raise money for several drones at once. The first drone was called Kherson. 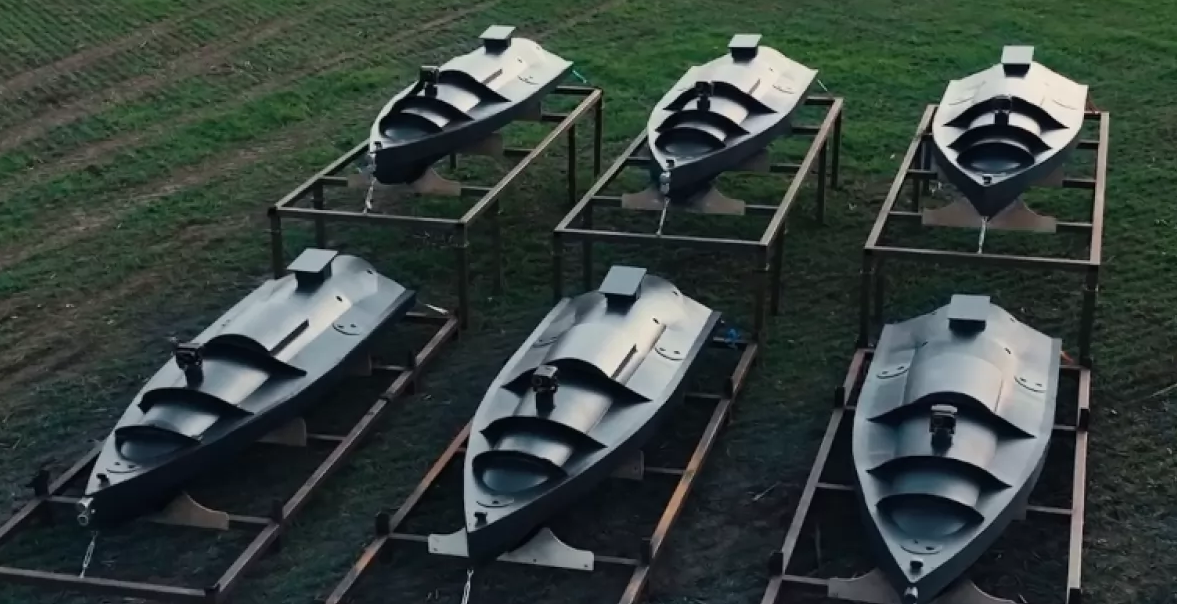 The Ukrainian drone is equipped with an autopilot and video surveillance system, including for night vision. It has backup communication modules and a combat unit.

The complex includes a ground-level autonomous control station, a transportation and storage system, as well as a data center.

These drones are able to participate in long-range maritime reconnaissance, coastal activity surveillance, fleet escort and support, merchant ship convoy, artillery fire correction, and firing strikes against moving and stationary targets. The cost of one complex amounts to 10 million hryvnias.