The benefactors have purchased the German “Vector” unmanned aerial vehicle for the Defense Forces of Ukraine.

Militarnyi informs about it with reference to a video by Yuriy Butusov.

The Vector reconnaissance UAV with vertical takeoff was developed by the specialists of the “Quantum Systems” company.

The system was purchased for the needs of the Territorial Defense of the Dnipropetrovsk region.

It was reported that the reconnaissance system had cost the benefactors $200,000.

Contacts with Quantum Systems have been established by Dmytro Shevchenko, Consul of Ukraine.

Due to the quick signing of the contract, “Vector” is already in Ukraine, and will soon be tested in combat by specialists of one of the volunteer units, which is interacting with the Dnipro Territorial Defence and which is accurately striking Russian troops with artillery fire.

The Vector drone is a UAV with vertical takeoff and landing, equipped with an optical and location station HD-40LV with a laser rangefinder.

“Everything is done in an automatic mode, no pilot or operator intervention is required – just fly,” says the company about its UAV.

The ability to work in the most difficult terrains combined with extremely low noise (engine shutdown mode) makes Vector an ideal UAV for a wide range of non-invasive air operations. 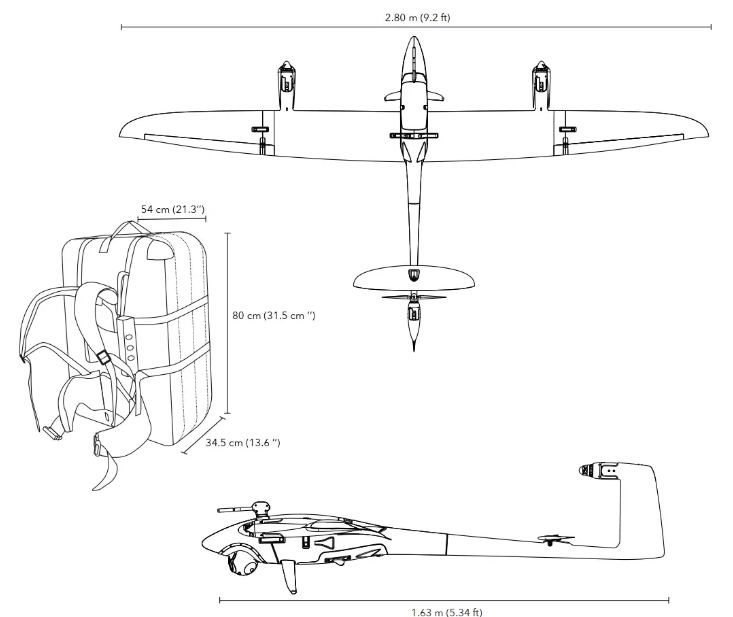 Encrypted porous IP communication sends video streams up to 15+ km away. Flight time is up to 120 minutes. All this is combined in a compact and reliable electric UAV with vertical takeoff and landing.

UAV tests from Quantum Systems have already been conducted in Ukraine. 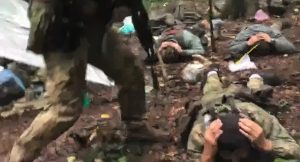 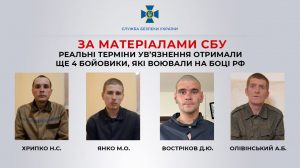 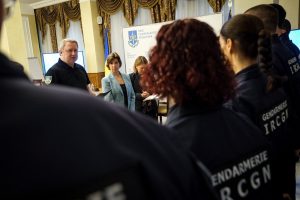