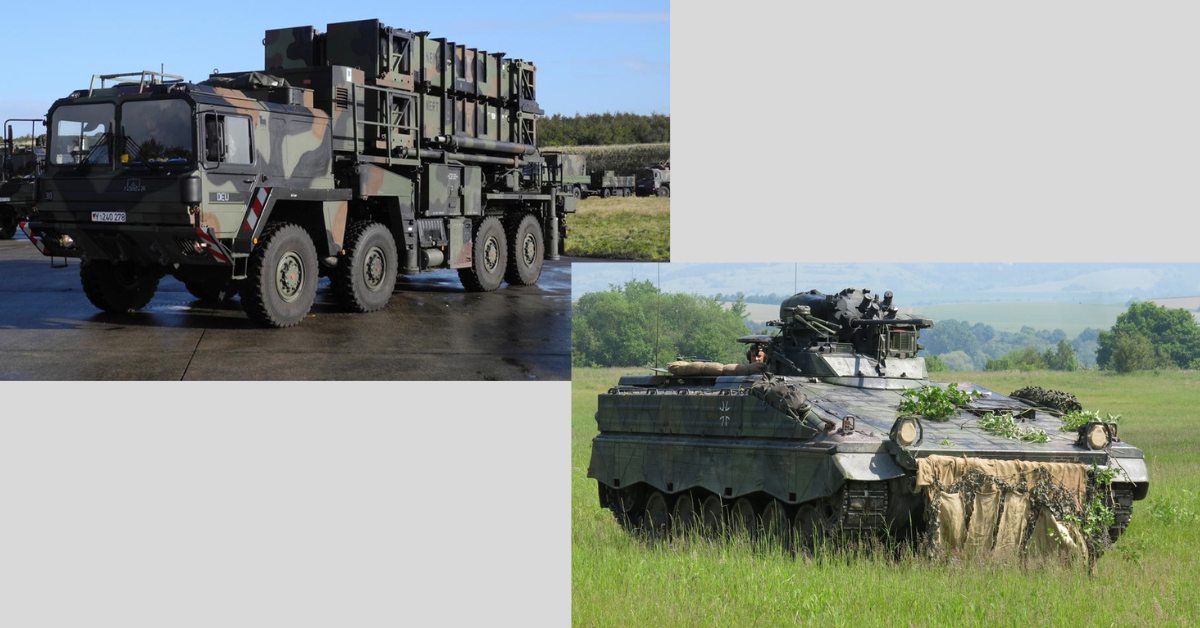 5 January, 2023 The Marder IFV and the Patriot SAM of the German Armed Forces

This is stated in the official message of the German government, based on the results of a conversation between Chancellor Olaf Scholz and U.S. President Joe Biden.

The statement reads that Germany is coordinating its actions with the United States. Therefore, since the U.S. transfers the Bradley BMP to Ukraine, Germany is ready to transfer the Marders. The German authorities are also ready to support the U.S. efforts in strengthening the air defense of Ukraine and, therefore, to transfer one more battery of the Patriot system.

“Both countries plan to train the Armed Forces of Ukraine to work on the relevant systems,” the report said.

Recall that it is expected that the United States on January 6 will announce the transfer of 50 M2 Bradley IFV s to Ukraine.

In late 2022, US President Joe Biden announced the transfer of one battery of the Patriot missile defense system to Ukraine.

For a long time, the German authorities refused to start supplying Ukraine with heavy armored vehicles. The German authorities attributed this to the complexity of Western weapons, the lack of free equipment in the reserves of the Bundeswehr, the reluctance to escalate and the “common policy” of NATO countries.

Germany promised Patriot system to Poland, and despite the fact that the Polish authorities repeatedly asked to give the complex to the Ukrainian army, Germany refused to do so.

The German press reported that the decision of the German government was also influenced by France’s statement of intention to transfer wheel tanks to Ukraine AMX-10RC. This decision became known from the results of a conversation between the presidents of the two countries – Volodymyr Zelensky and Emanuel Macron.