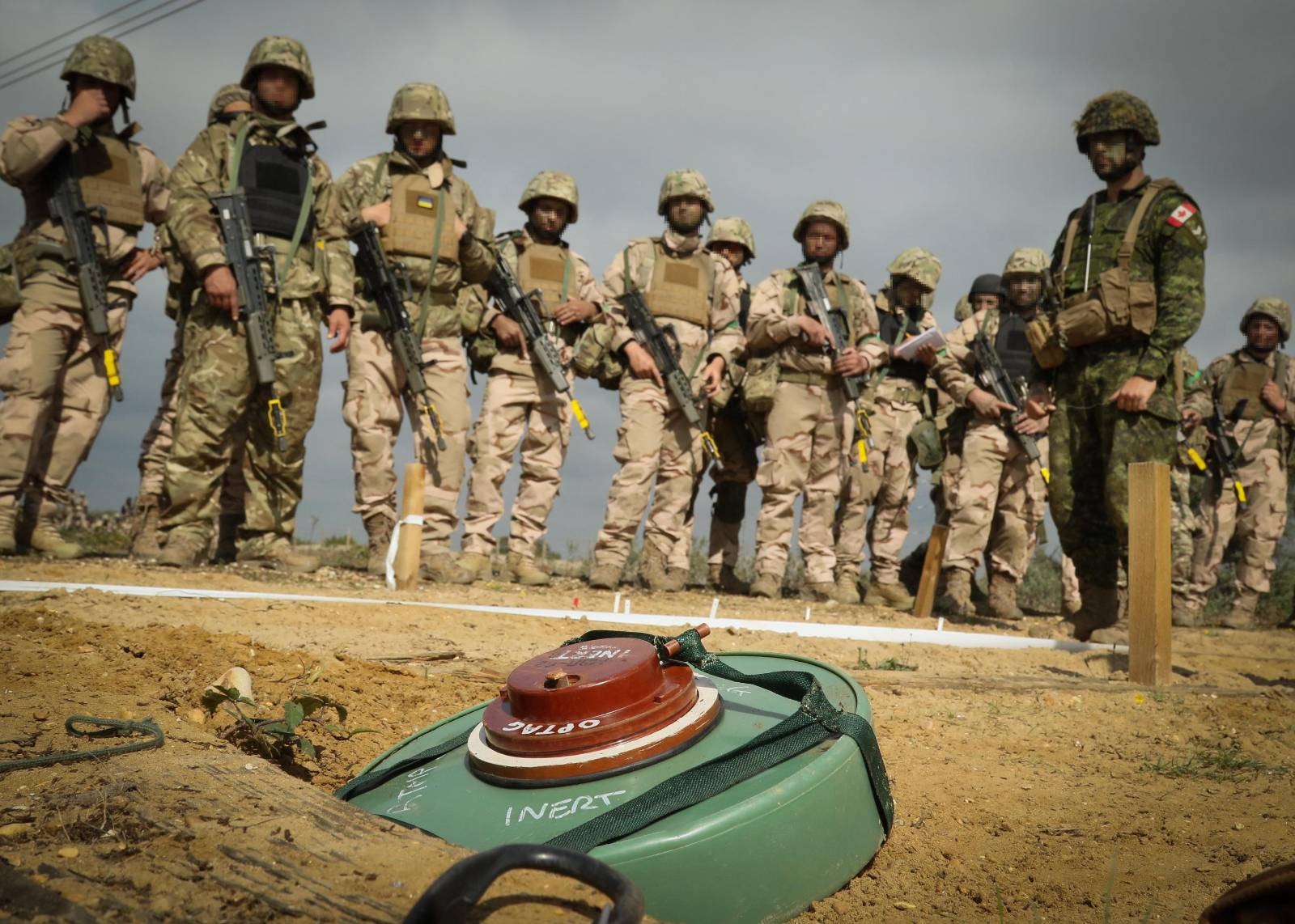 Great Britain to allocate $2.6 billion to Ukraine next year

The Financial Times reported about this.

The publication notes that Liz Truss will use her speech at the 77th session of the UN General Assembly to call on the West to strengthen its support for Ukraine. 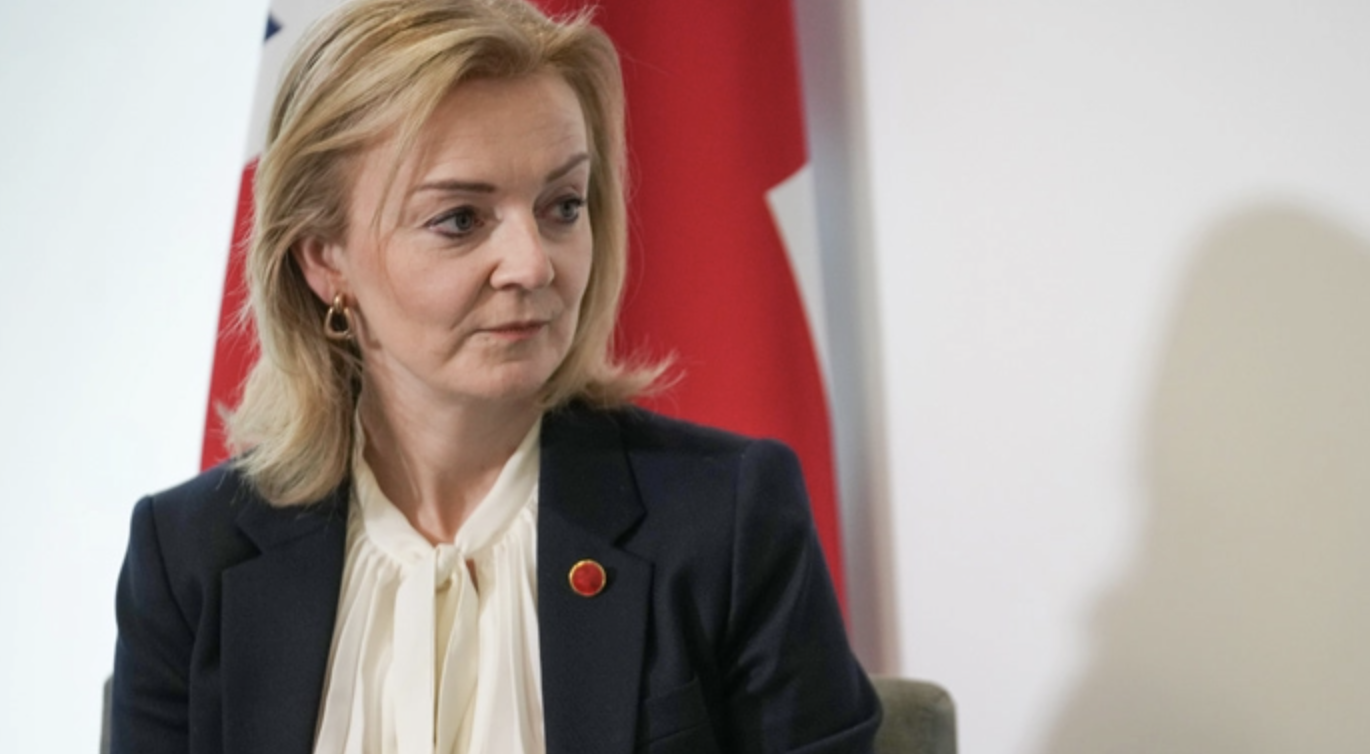 The publication notes that during her first trip abroad as a Prime Minister, Liz Truss will notify the world leaders that Great Britain will allocate the same amount to support Ukraine next year as it did in 2022. This equals £2.3 billion or $2.6 billion.

Previously, the Government of Great Britain stated that the country is the second largest donor of military assistance for Ukraine.

Britain is assisting not solely with weapons – also, Ukrainian military personnel is trained on the territory of the United Kingdom. 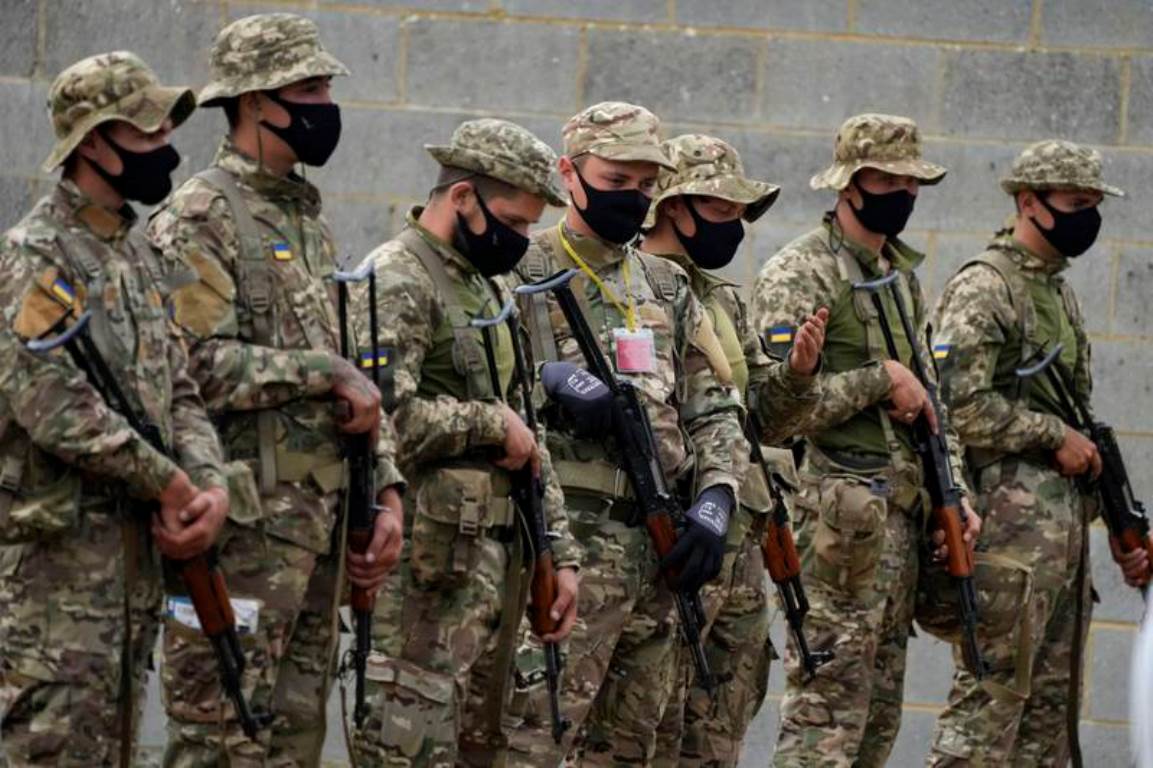 As previously reported, the General Staff of the Armed Forces of Ukraine reported that almost 5,000 Ukrainian servicemen have undergone training in Great Britain.