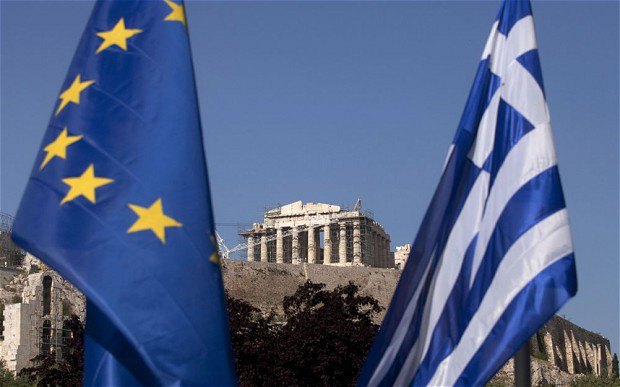 5 June, 2022 Flags of Greece and the EU. Photo illustration

Nikolaos Panagiotopoulos, Greek Minister of National Defence, called the supply of weapons to Ukraine “unprecedented” and outlined the scale of aid.

He stressed that the country is helping Ukrainians fight Russian aggression.

The country is actively supplying weapons and equipment to the Ukrainian army.

ProNews reports about this.

The Head of the Greek Defense Ministry disclosed the weapons that the country has already transferred or plans to transfer in the near future: 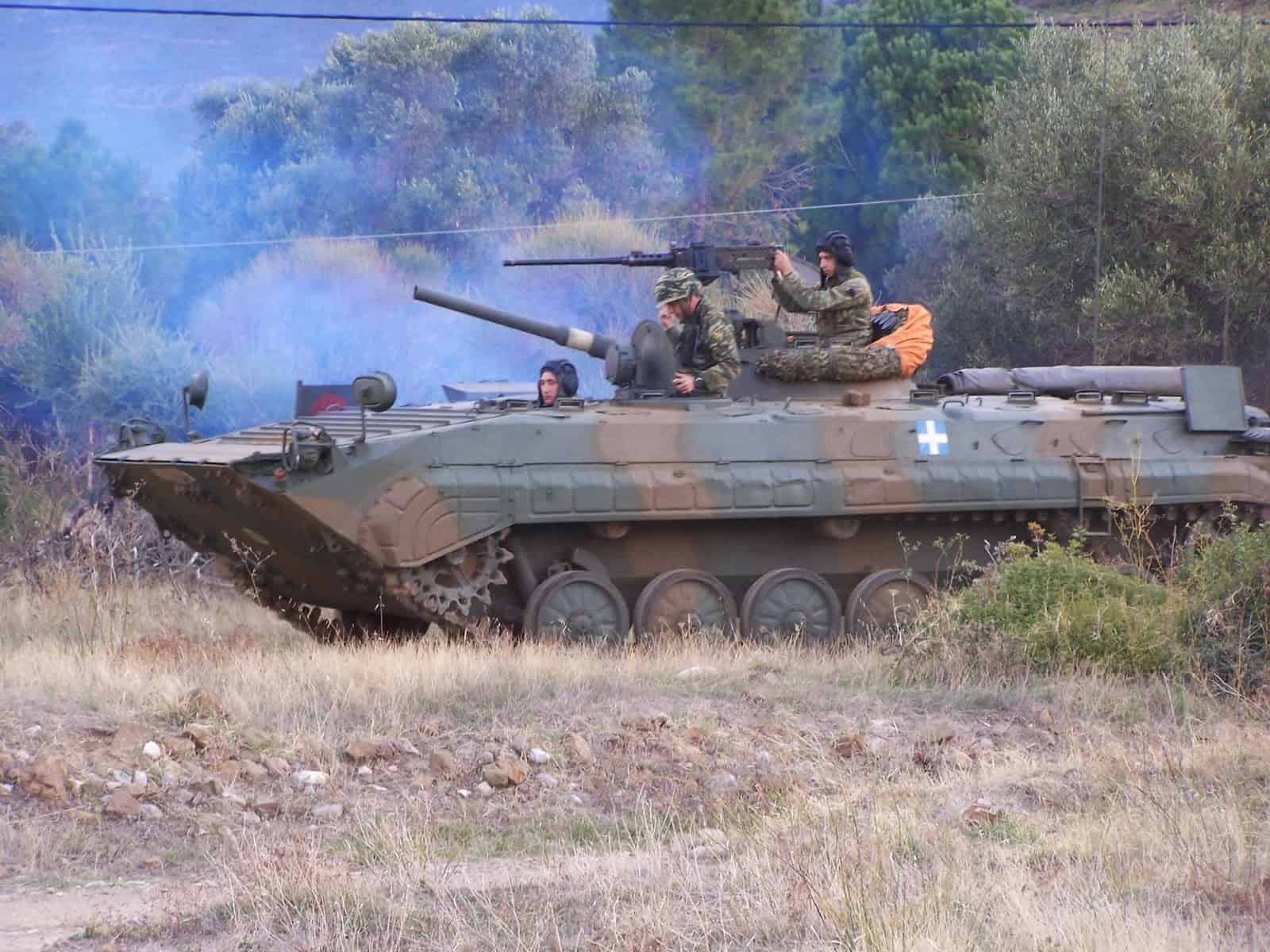 It was previously announced that Greece had agreed to transfer its BMP-1s to Ukraine in exchange for an equivalent number of modern German Marder BMPs.