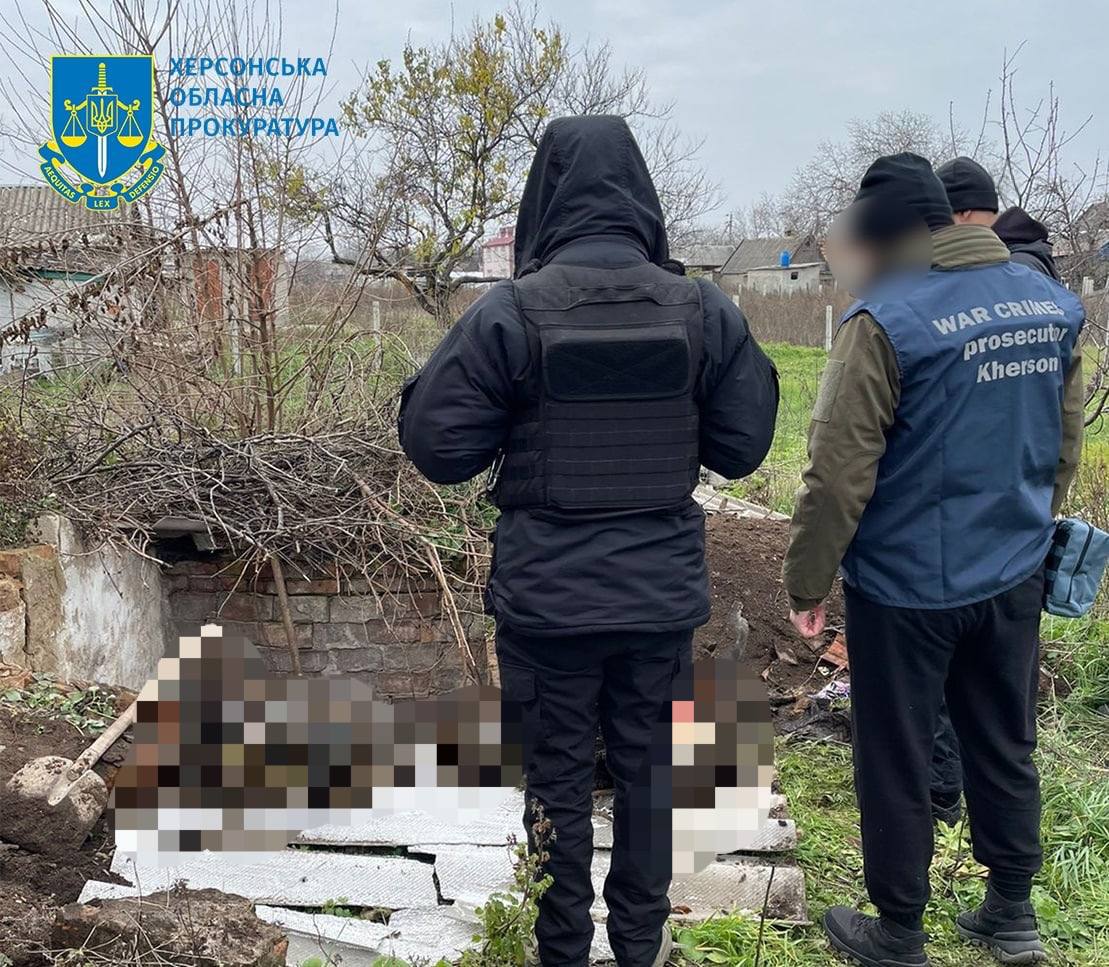 In the Kherson region, law enforcement officers find remains of the bodies of civilians

In the liberated settlements of the Kherson region, law enforcement officers have found the remains of civilian bodies.

This was reported by the Office of the Attorney General.

Prosecutors as part of interagency specialized investigative and operational groups continue to record war crimes of the Russian military against civilians in the de-occupied territories of the Kherson region.

During the next inspection of the area in the urban-type village of Berislavsky district, law enforcement officers found the remains of people’s bodies in the cellar.

According to preliminary data, they belong to three local residents who died during the occupation of the village. 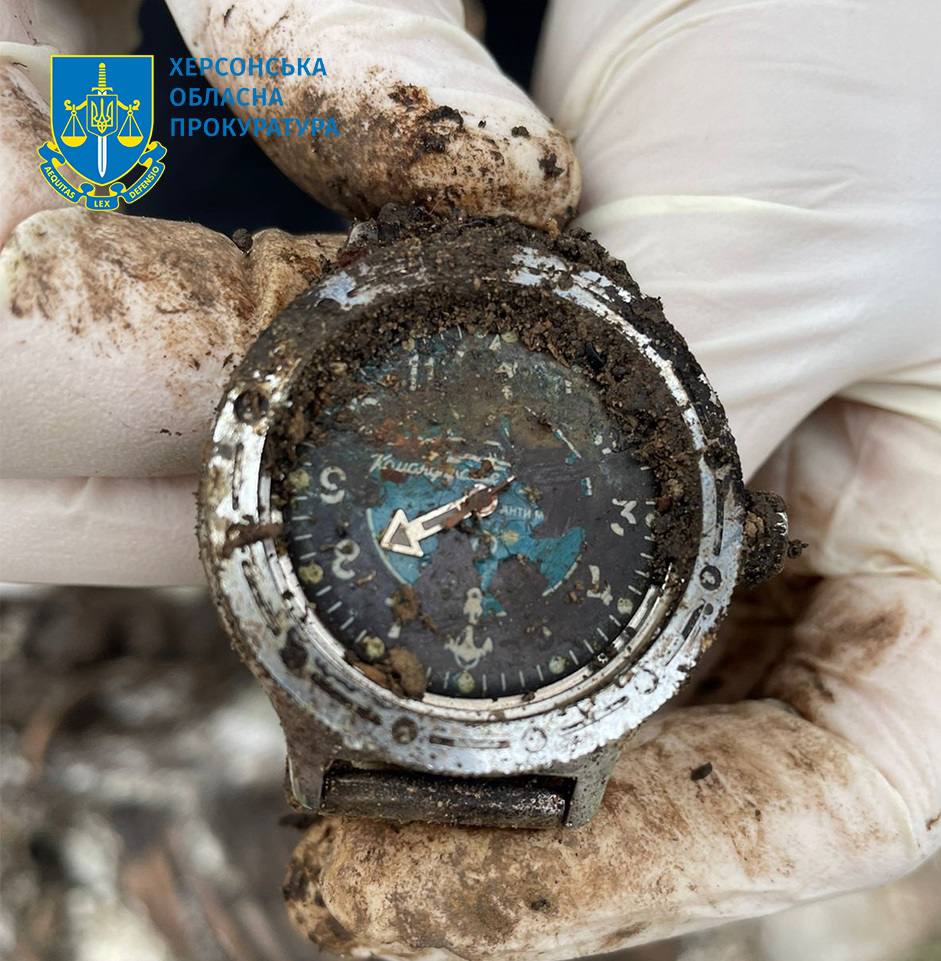 The initial examination of skeletal corpses revealed bodily injuries in the form of skull bone fractures.

Investigators are conducting examinations and investigating the facts of the detection of torture and find out the circumstances and causes of death of civilians.

The remains of the victims were sent for a complex of examinations, including DNA examinations.

Under the procedural leadership of the Kherson regional prosecutor’s office, a pre-trial investigation is ongoing in criminal proceedings on the fact of violation of the laws and customs of war, combined with intentional murder (part 2 of article 438 of the Criminal Code of Ukraine).

Earlier, on October 8, the Netherlands sent a second team of investigators to Ukraine, which will help in the investigation of Russian war crimes against Ukraine.

A forensic team of experts travels to Ukraine at the request of the Ukrainian government. Investigators will go to the sites of mass graves and determine what exactly happened there.

Experts are conducting DNA examinations, studying digital traffic that may indicate the commission of war crimes, such as sending photos or messages through instant messengers, for example, WhatsApp.