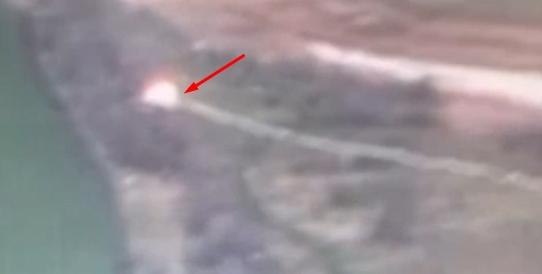 In the Zaporizhzhia region, the Defense Forces have destroyed two helicopters of the Russian military.

Two videos featuring the strike were published. The first one was taken from an unmanned aerial vehicle, which recorded a missile hitting a Russian Mi-8 helicopter. 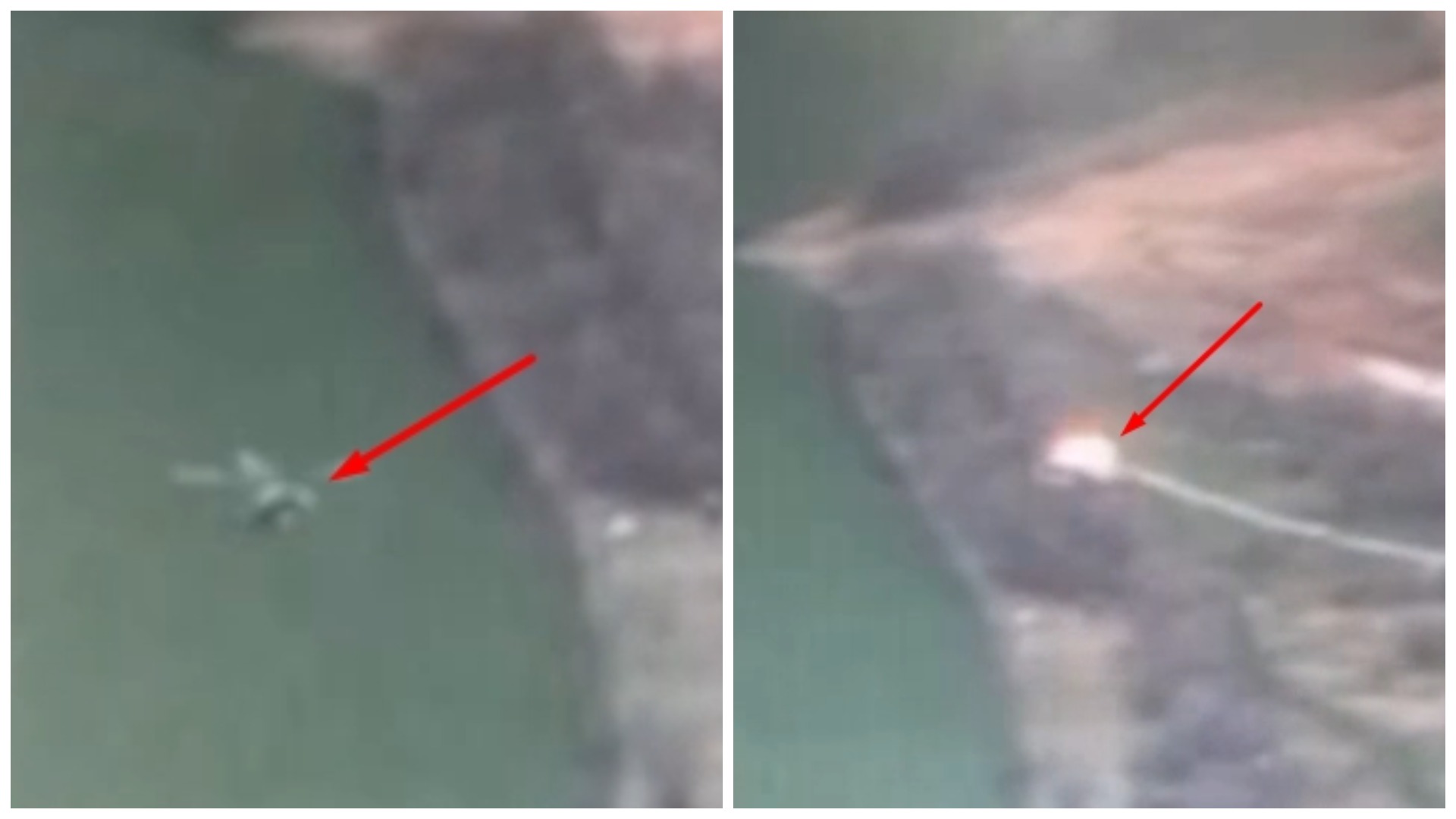 The second video shows the perspective from the ground and has the comments from a Ukrainian fighter who says that two helicopters were shot down.

The video captures the heavy smoke in the sites where the downed Russian military vehicles crashed. 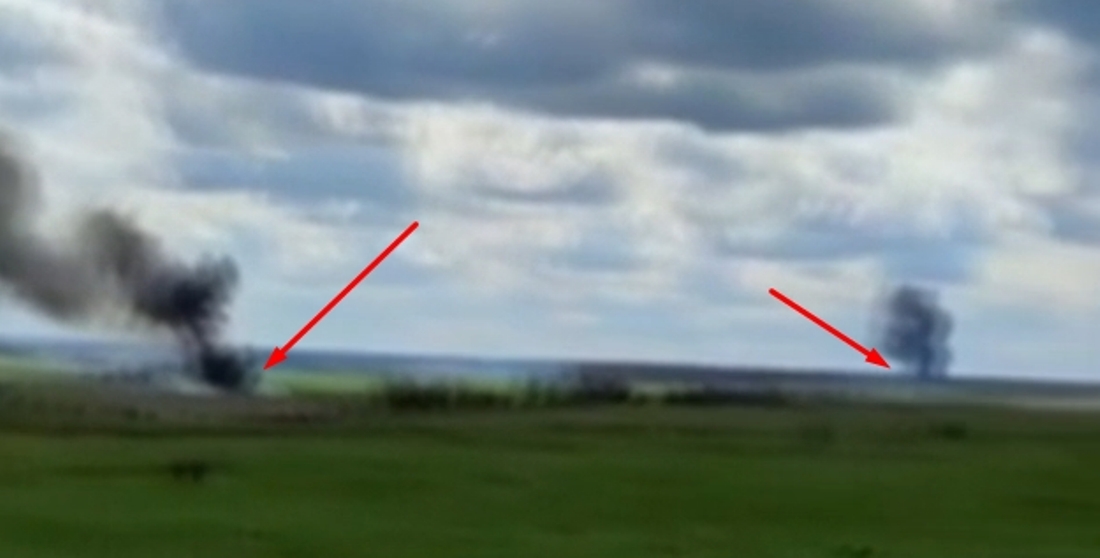 Next to the fighter lies an “Igla” portable anti-aircraft missile system, designed to destroy the low-flying helicopters and enemy aircraft.

The press service of the National Guard of Ukraine had also reported that on April 21, the NGU air defense unit hit a K-52 helicopter. 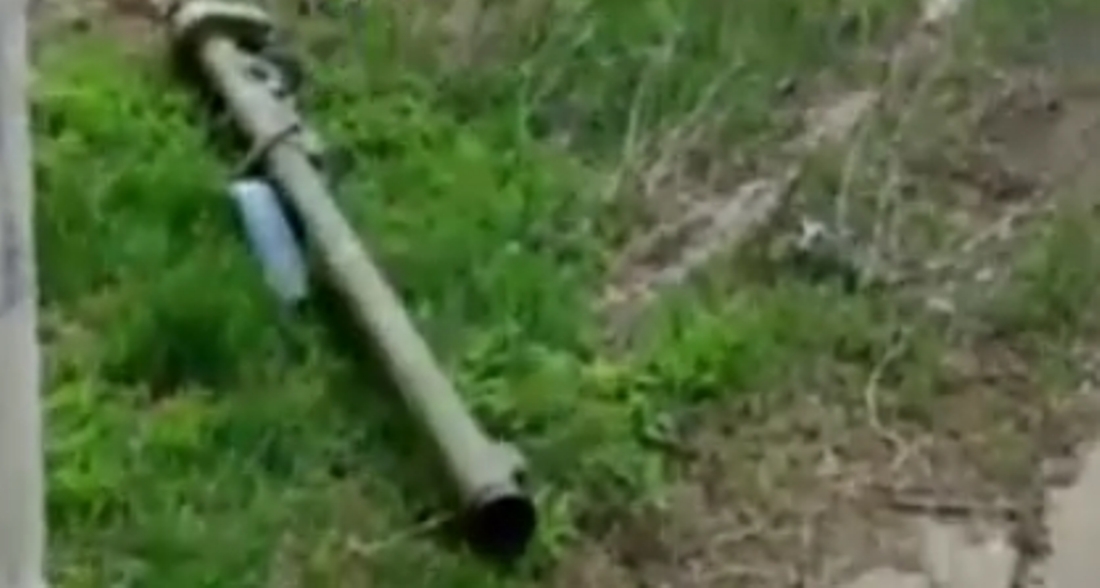 The report also states that the helicopter was shot down in the Zaporizhzhia region with a MANPADS, this probably regards one of the helicopters in the second video.

The location of the Mi-8 strike of the Russian military has also been established.

The helicopter was shot down in the Huliaipole district, not far from the village of Malynivka. 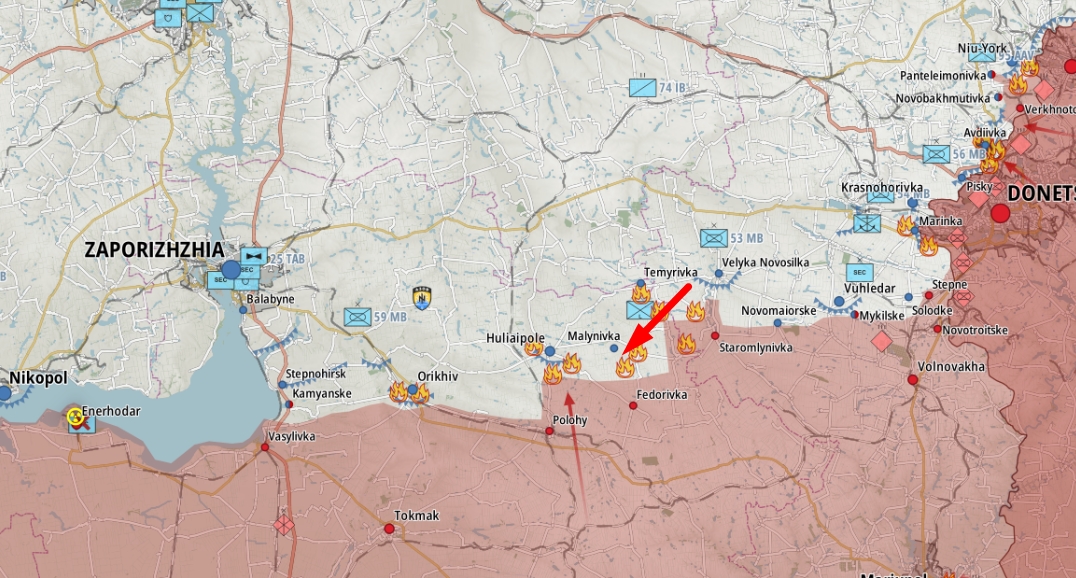 The settlement of Malynivka is under the control of the Ukrainian forces. Its population is 884 people.