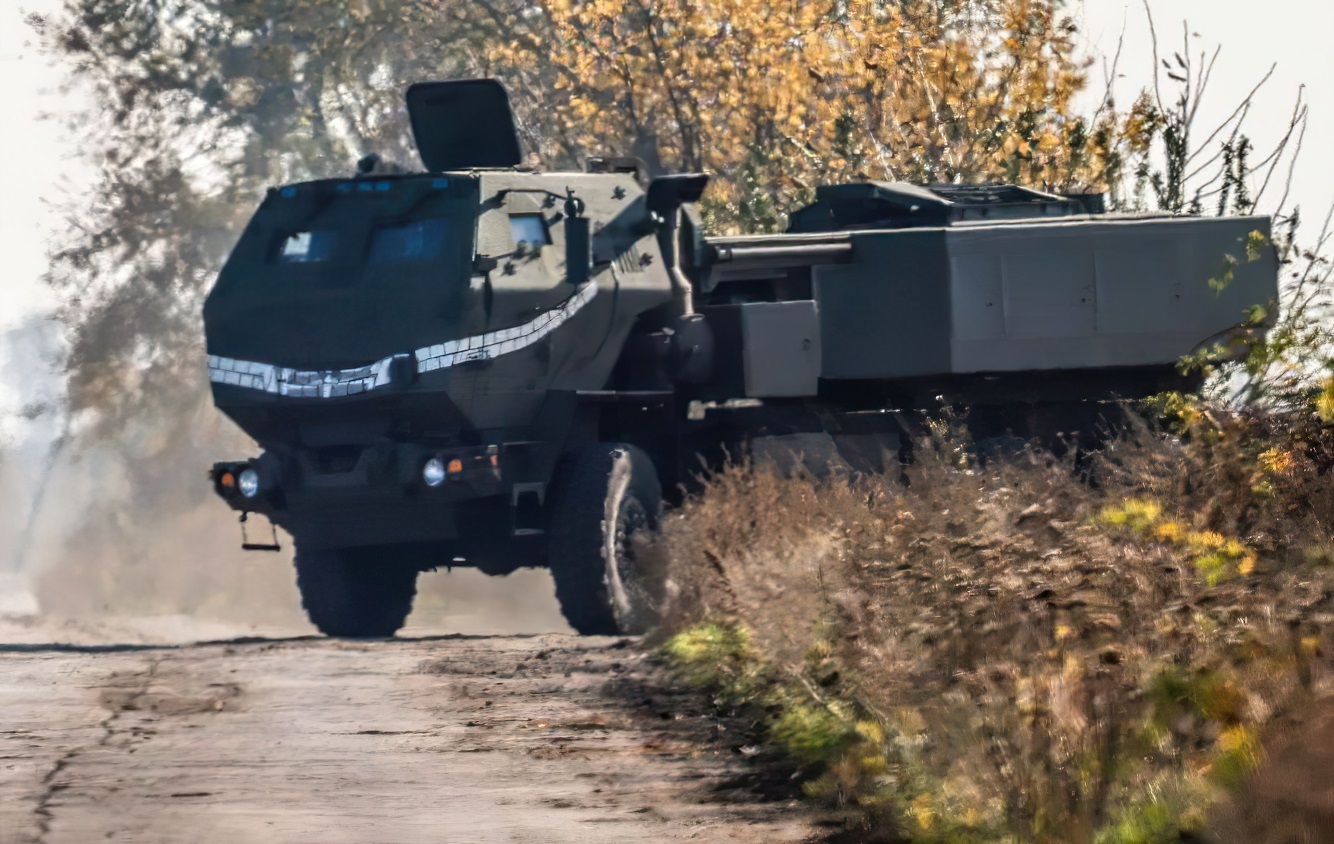 Russia fails to destroy a single HIMARS MLRS of Ukraine

Despite Moscow’s claims, Russian troops have not yet managed to destroy any of the М142 HIMARS launchers handed over to Ukraine.

This was stated by a senior official from the U.S. Department of Defense to the American publication Politico.

“Moscow has not been able to destroy a single one of those HIMARS launchers to date,” a senior Pentagon official said.

However, Ukraine, according to an American official, still needs a significant amount of artillery for future battles.

The issue noted that the rate of ammunition consumption remains high: Ukraine produces 4,000−7,000 artillery shells every day, while Russia does about 20,000 per day.

Currently, 20 of the American M142 HIMARS artillery systems are in service with Ukraine.

However, it is specified that they will be handed over within a few years. They will be contracted from the manufacturer, and not removed from American stocks.

In October, it became known that Lockheed Martin Corporation would increase the production of HIMARS MLRS to 96 units per year.

A few months earlier, American officials visited the enterprises responsible for the production of highly mobile HIMARS missile systems and GMLRS missiles for them. 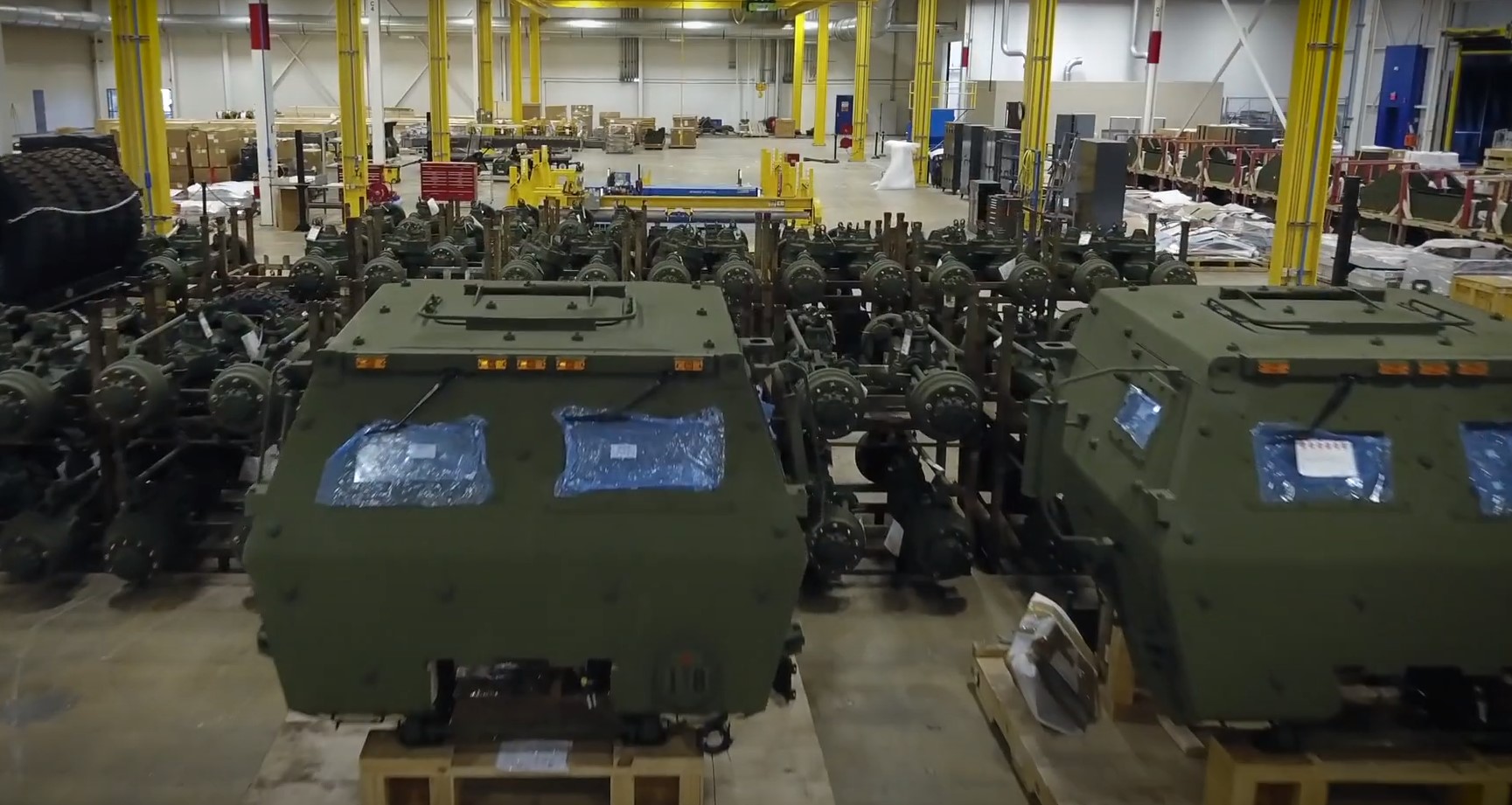 They inspected the production of missile systems as part of the replenishment of their own supplies of high-precision GMLRS rocket ammunition that use the HIMARS and M270 missile systems.

It should be recalled that recently Lockheed Martin has tested the ER GMLRS rocket for HIMRAS, which allows you to hit targets at a distance of 150 kilometers.